Holding up a small child for the camera, Jonathon Towers grins.

The toddler in question is wearing an intrigued expression and earmuffs. He’s also holding a pistol. 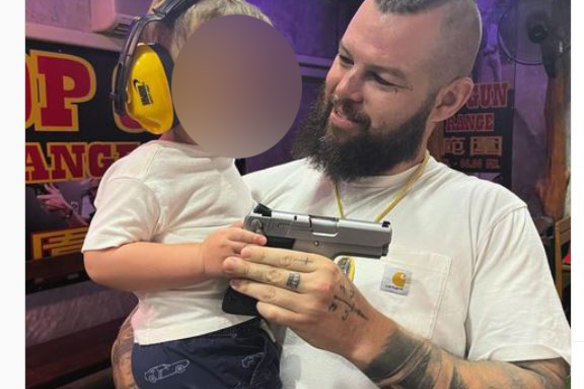 “There’s thug in my veins I’m loyal to the game,” Towers captioned the image of the boy, taken at a shooting range on the Thai island of Koh Samui.

From his social media account, Towers appeared to be living the dream. Newly engaged and running an online supplement business, he had lost 35 kilograms after a catastrophic motorbike accident two years before left him hospitalised, severely unwell and overweight. 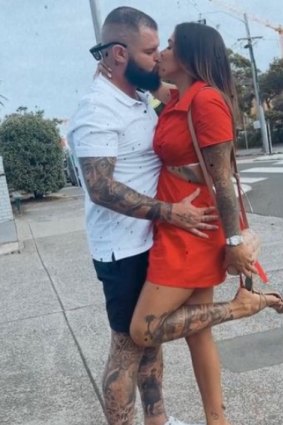 “The road back wouldn’t be so good without the people I have around me.”

On Thursday, Towers’ world came crashing down again when he was picked up by detectives investigating an alleged drug run operating between the Sutherland Shire and the NSW Monaro region.

The Caringbah South couple were both refused bail and were due to appear in Sutherland Local Court on Friday. 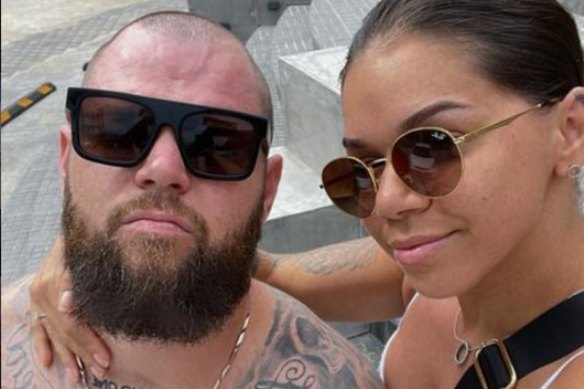 Jonathon Towers and Jemma Dann were arrested at their Caringbah South home on ThursdayCredit:Instagram

Four men – aged 23, 26, 27 and 29 – were arrested in a raid on a property on Castenau Street, in Caringbah South, on Thursday. All four were charged with drug supply offences and refused bail. They were due to appear in the same court on Friday.

“Investigators [allegedly] seized 5000 MDMA pills and about 280 grams of cocaine, along with $185,000 cash,” police said of the Castenau Street address.

“The total estimated potential street value of the MDMA and cocaine seized throughout the investigation is more than $750,000,” police said in a statement on Friday.

“Police will allege in court that the group were involved in large commercial-scale supply of prohibited drugs.”