A MAN was left in agony after a "noxious" substance was thrown into his face outside a shop in East London.

Met Police were called to reports of the shocking attack on the streets of Hackney on Monday night. 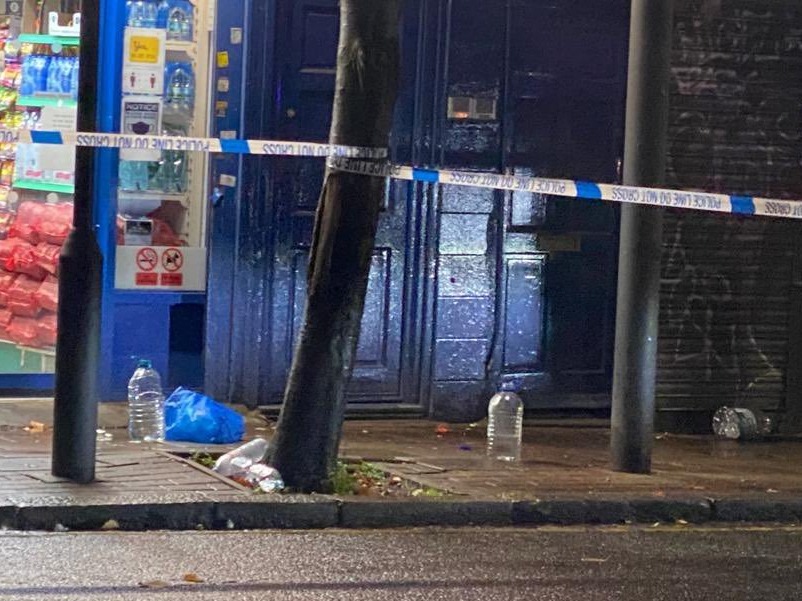 They found the 47-year-old in pain and he then told them he believed a harmful substance had been hurled at him.

One picture from the scene shows empty bottles of water used to treat the victim before he was taken to hospital.

Police are now appealing for any witnesses or anyone with any information on the attack to get in touch.

A Met spokesman said: “Police were called at 20.33 to reports of an assault on Cambridge Heath Road in Hackney. 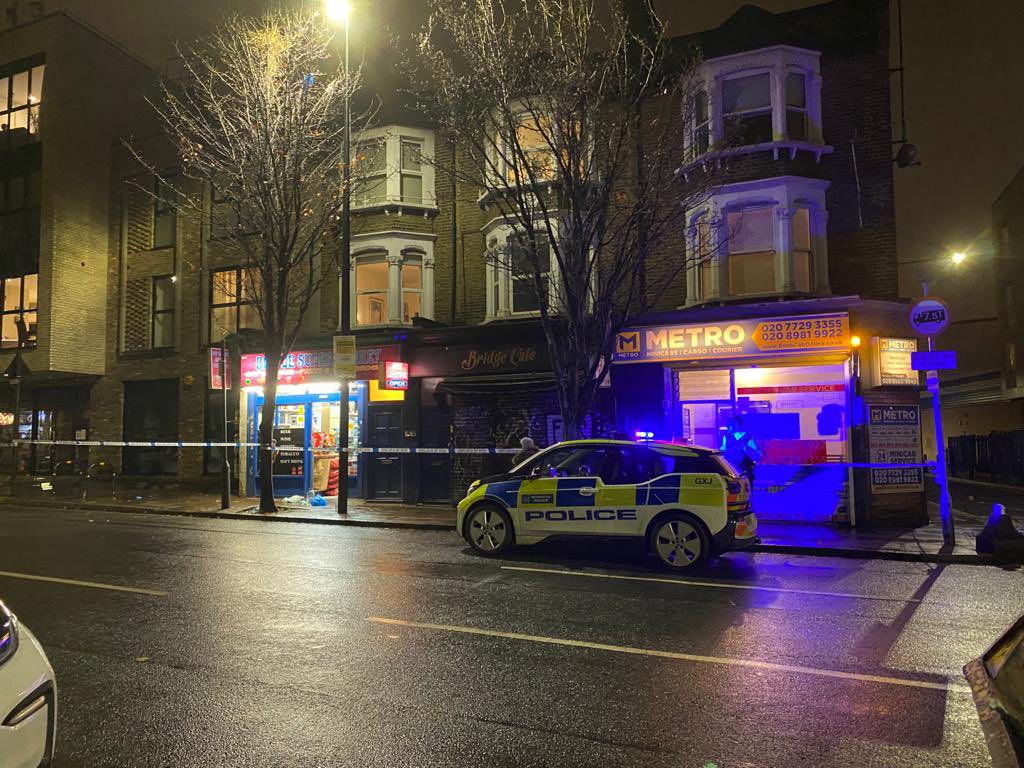 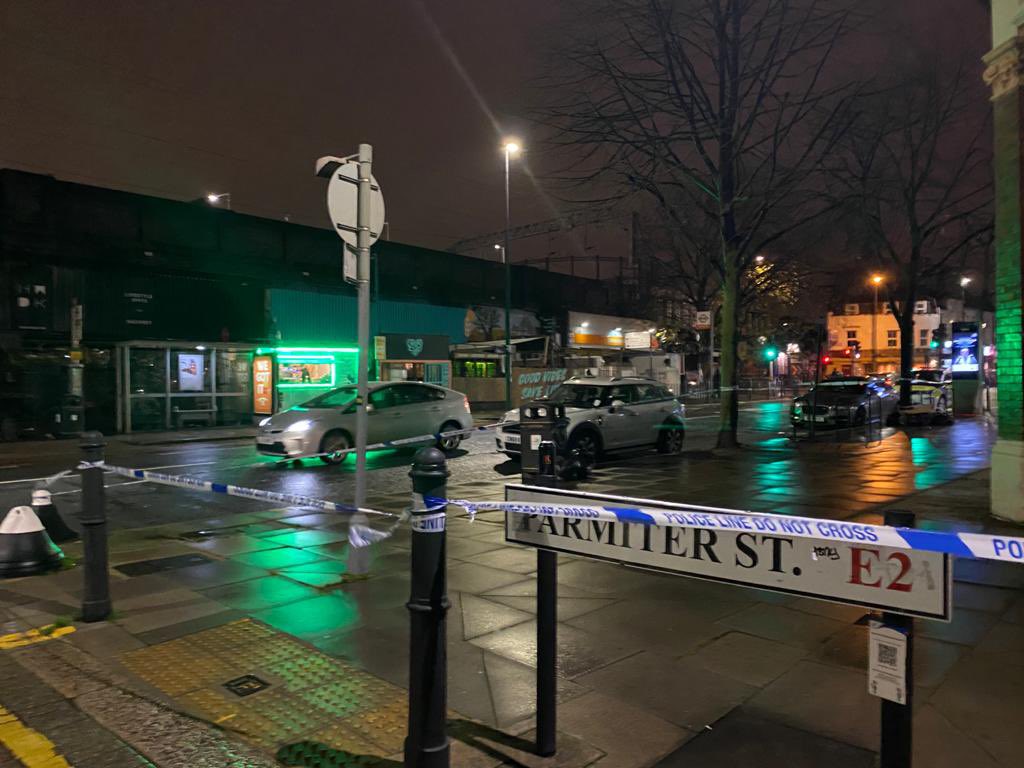 “Officers attended and found a man who informed them that a believed noxious substance had been thrown in his face.

"The man was taken by the London Ambulance Service to an east London hospital for treatment.

“There have been no arrests and enquiries continue.

“Anyone with information is asked to call police via 101 quoting reference Cad 6893/16Nov.”

Tonight's incident comes seven weeks after three men were also injured in another "noxious" substance attack in the same area.

The three victims -aged 17, 22 and 27 years old – were taken by the London Ambulance Service to a nearby hospital.

There is nothing to say the latest shocking attack was linked to the earlier incident.