A METAL detectorist found a lopsided dice Romans fashioned 2,000 years ago to cheat when gambling.

Cleaner Stephen Pattison, 47, discovered the bronze artefact in a field during a pre-Christmas search with pals. 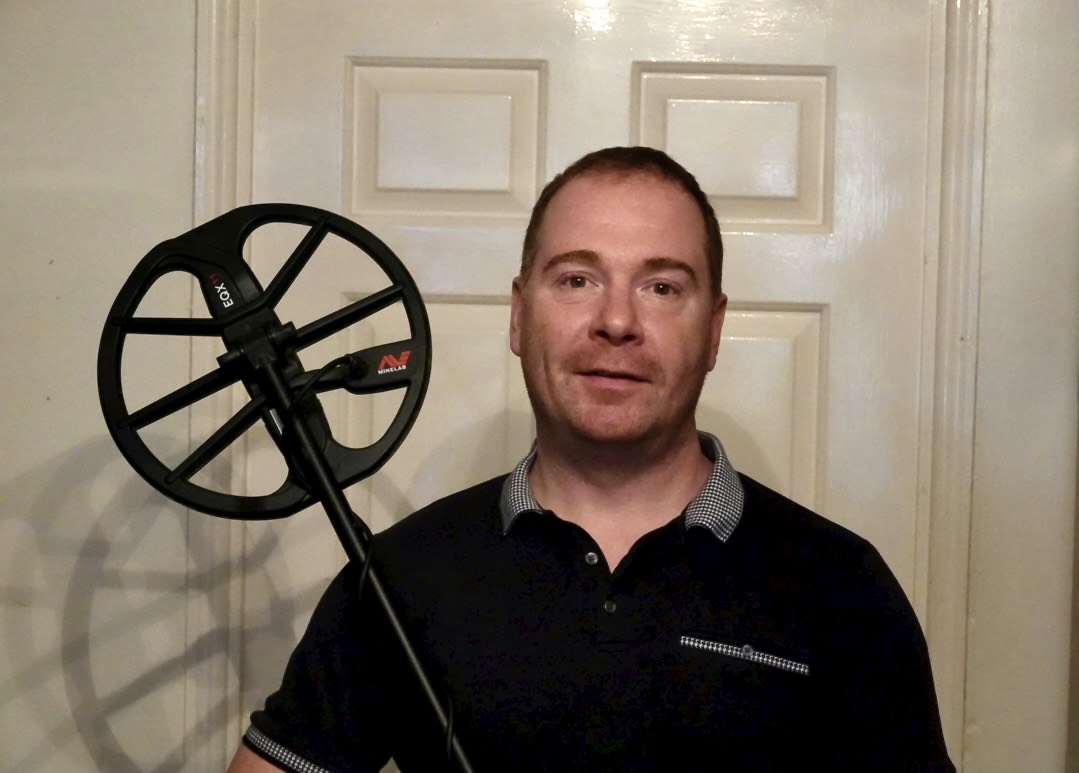 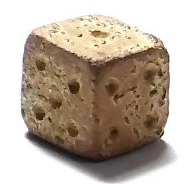 He thought it was a nut or bolt from farm machinery until he rubbed off some of the soil and saw dots.

Stephen said: “The Romans used to play a game with it, which involved rolling a two or a six.

"They made the dice ever so slightly lopsided so that their chances of winning were increased.

“They were massively into gambling and whenever money’s involved there’s always cheating!”

Married Stephen, of Thirsk, North Yorks, came across the dice in Bagby in the county.

Christmas dinners ruined by 'rancid' gone off turkeys from supermarkets