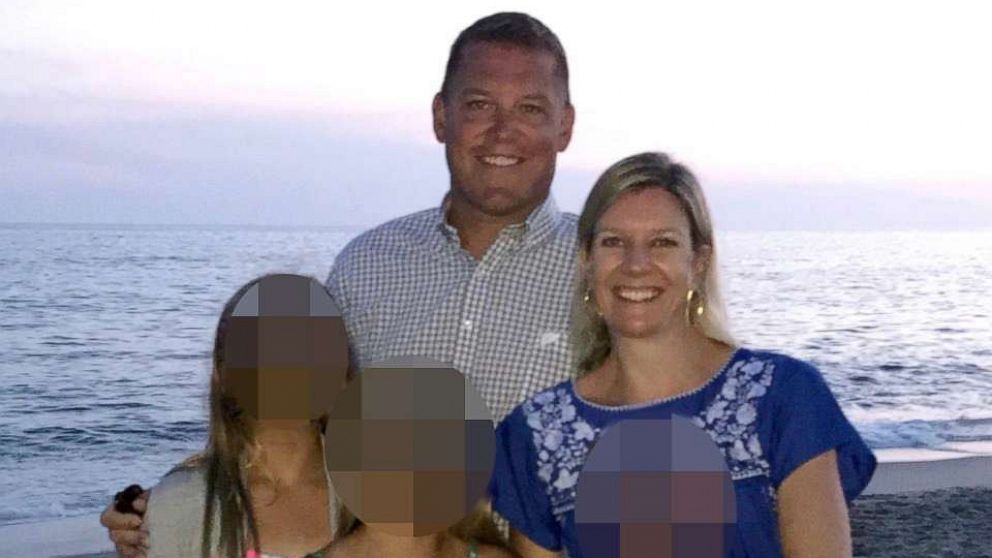 The family of a Connecticut man accused of killing a hotel maintenance worker while on vacation on the island of Anguilla has released an image of his injuries, saying he sustained them as he was “literally fighting for his life” and defending his family during an attempted robbery.

Scott Hapgood, 44, a banker in New York City, was with his wife and two daughters on April 13 at the Malliouhana Resort in the Caribbean, when they say a man, dressed in a hotel uniform, knocked on the family’s resort door.

Hapgood was in the hotel room with his daughters at the time. His wife was not present, the family said.

“The attacker arrived minutes after our minor daughters walked back to the hotel room on their own. The man knocked on the door, saying he was there to fix a broken sink. Scott indicated the sinks were not broken as far as he was aware, but that the man was free to have a look. Like any of us would, he trusted a hotel staff person in uniform,” the family said in a statement to ABC News on Thursday.

The Hapgood family said neither Hapgood or any other relative had called to report any maintenance issues that day or previously.

Hapgood said Mitchel was armed and demanded money, according to a previous statement released by his spokesman on April 25. A scuffle erupted between the men, the family said.

“During the attack, Scott did not choke the attacker. Scott himself sustained severe injuries as a result of the physical struggle. … Scott was literally fighting for his life. He was bitten multiple times by the attacker, including on his face,” the family’s statement said. 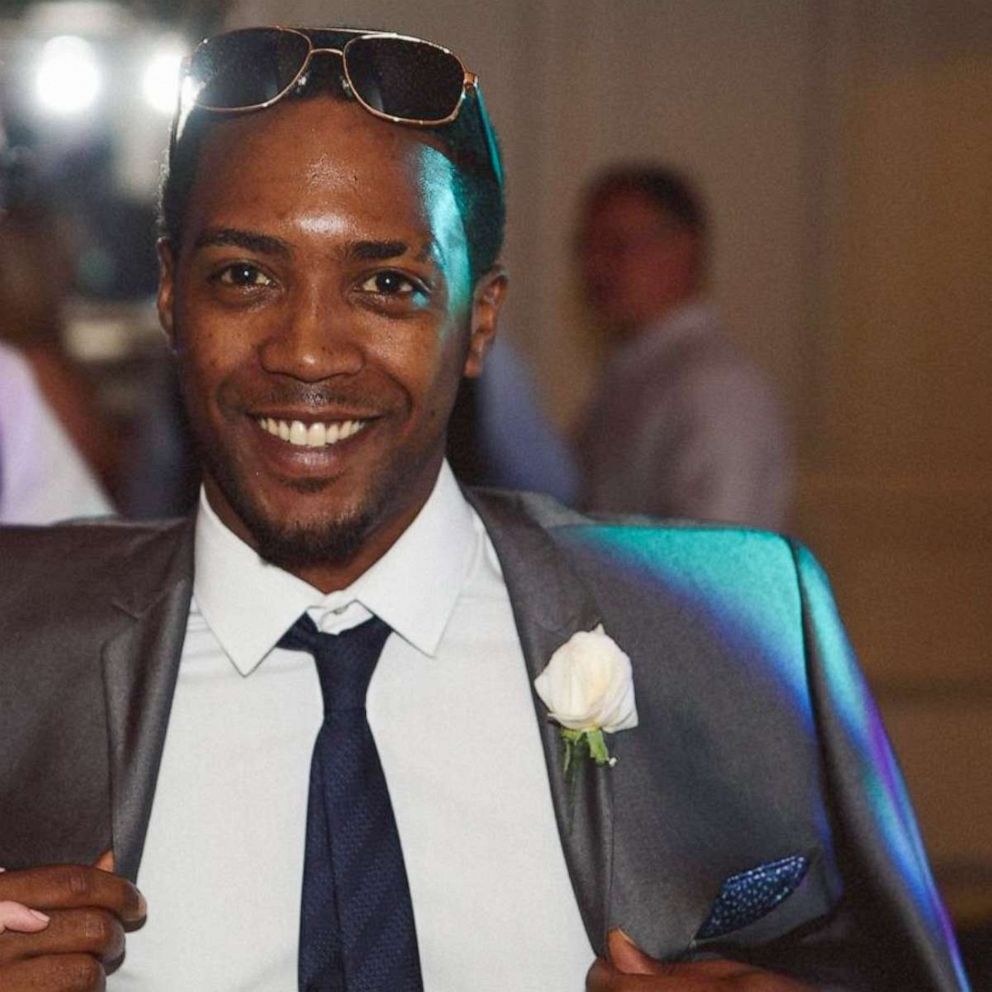 Mitchel was eventually restrained by a security guard and Hapgood was taken to a hospital for his injuries. He then went to a police station and to jail. He learned of Mitchel’s death as he was giving his witness statement, the family said.

“Upon his initial release, Scott was checked into the Four Seasons by the Malliouhana Resort, which paid for the stay,” the family’s statement said. “Two days later, Scott was arrested and charged, handcuffed and detained. This detention was one of the most grueling events of his life. Then, as soon as he could, Scott returned home to the United States. Scott and our family cooperated fully with local authorities in Anguilla following the attack, and our first-hand accounts of the events were taken by them.”

Authorities do not have a motive yet, Royal Anguilla Police Force spokesman Randy Dick told ABC News on Thursday. 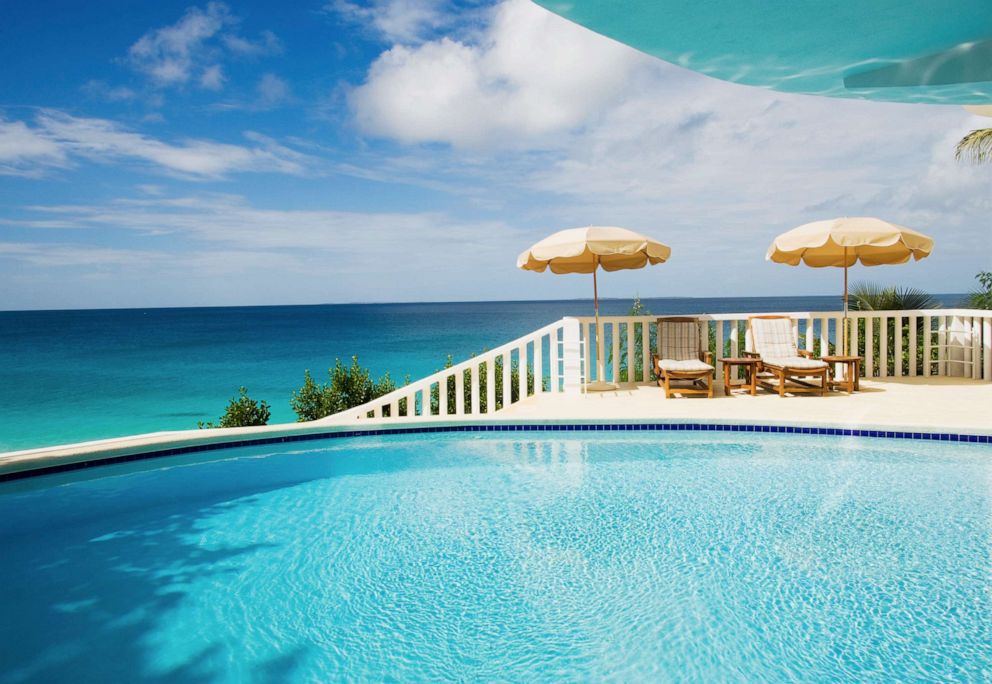 Anguilla police said in a statement posted to Facebook on April 20 that Hapgood had been charged with manslaughter. A request for bail was initially denied, authorities said, but later granted by a high court judge.

“This matter is now before a competent court and the law should be allowed to take its course without interference,” Royal Anguilla Police Force Commissioner Elliott Forbes. “I am aware that members of the public have different views on the issue and you are entitled to your respective views and I respect your views, I also respect your fundamental rights of freedom of expression, all i am asking Is that you do not say or do anything that can jeopardize the case and let the process take its course.”

Court proceedings in Anguilla have been scheduled for August.

“Scott’s wounds will heal, but the trauma of this incident will be with our family forever,” the family said in their statement. “While we wait, a fair and just process for Scott must be ensured as his future hangs in the balance. … Scott Hapgood did what any parent would do — defend himself and his children. And thanks to his actions, Scott and our family survived this terrible encounter.”