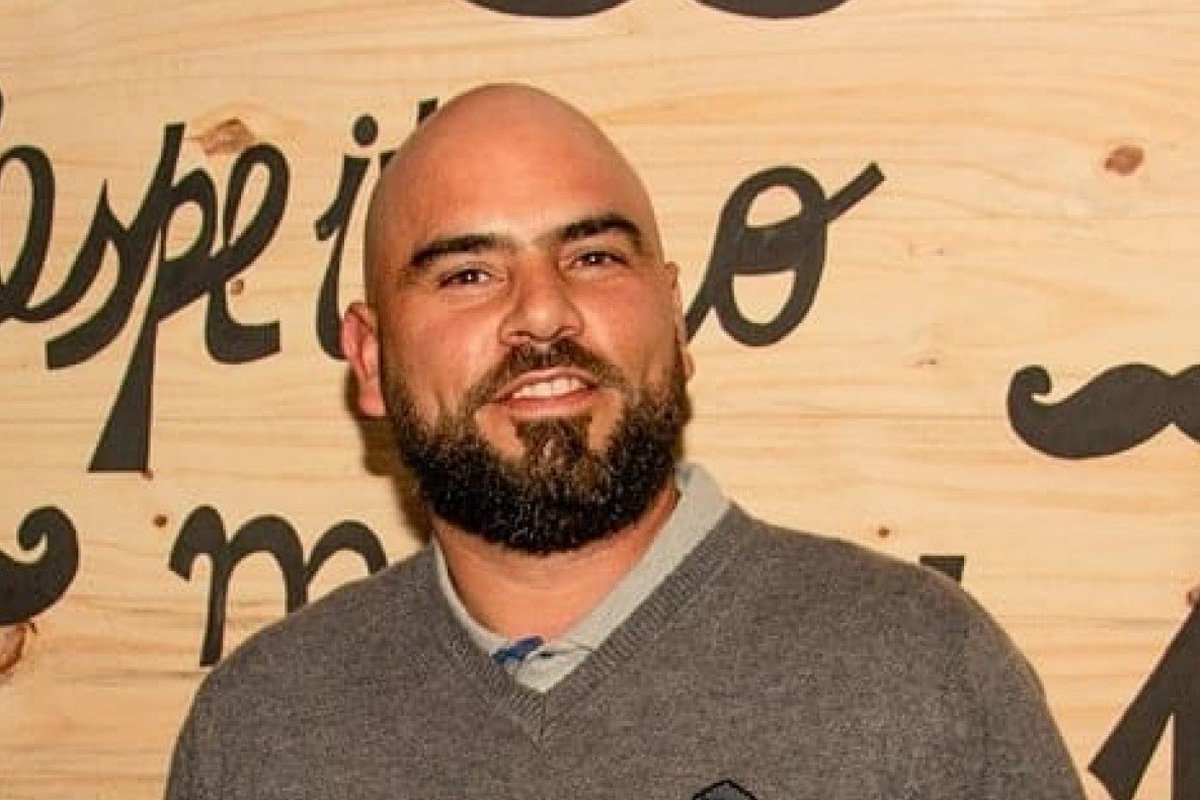 A man was killed at his own birthday party when a beer keg exploded while he was trying to fix it.

Gilson do Nascimento, 43, died after being hit in the head by fragments of metal as he tried to get beer to come out of a tap.

He’d hired the equipment for a birthday get-together at his family home in the town of Campo Bom, in the Brazilian state of Rio Grande do Sul.

His niece told local media there was a problem with the beer tap and Gilson, who owned a locksmith business, had gone to fix it at around 6pm on September 17.

‘My uncle called them (the rental company) and they gave him instructions on how to start fixing it until they arrived. The beer wasn’t coming out, only foam,’ she said.

Police spokesperson Clovis Nei da Silva said the case is currently being treated as an accident, adding: ‘We are interviewing witnesses at the scene at the time of the incident.

‘For now, the incident has been registered and an autopsy has been requested.’

As well as the victim’s niece, his wife, sister, and son, 15, were also present at the birthday party.

Gilson’s niece said the family is ‘very shaken’ by his death, which came just six years after he battled cancer – spending two months in an ICU.

His godmother Angela Maria de Oliveira told local media: ‘He was a warrior, a working man, a wonderful family man. He was everything to us. He will be sorely missed in our lives, it was a full house with him, always a full house.’

Meanwhile, Joao Luis Giovanella, president of the Association of Microbreweries (AGM), said the brewery and delivery company involved are being questioned to establish whether there was a failure in the equipment supplied.

The news site G1 said the company Chopp Express supplied the keg to the victim for his birthday celebration.

Jose Adelmo de Oliveira, lawyer for Chopp Express, said the customer was told not to touch the equipment as a technician was on his way to the house to resolve the problem.

According to the lawyer, when the professional arrived, the barrel had already exploded and the victim was dead at the scene.

An autopsy took place on the morning of September 18 and Gilson was buried at the Jardim da Memoria Cemetery in the municipality of Novo Hamburgo at 11am on September 19.