A 27-YEAR-old man has died after being strangled by an 18-foot snake that was shot dead by police.

Elliot Senseman's pet boa constrictor squeezed itself around his neck at his home in Fogelsville, Pennsylvania, last week, cops said. 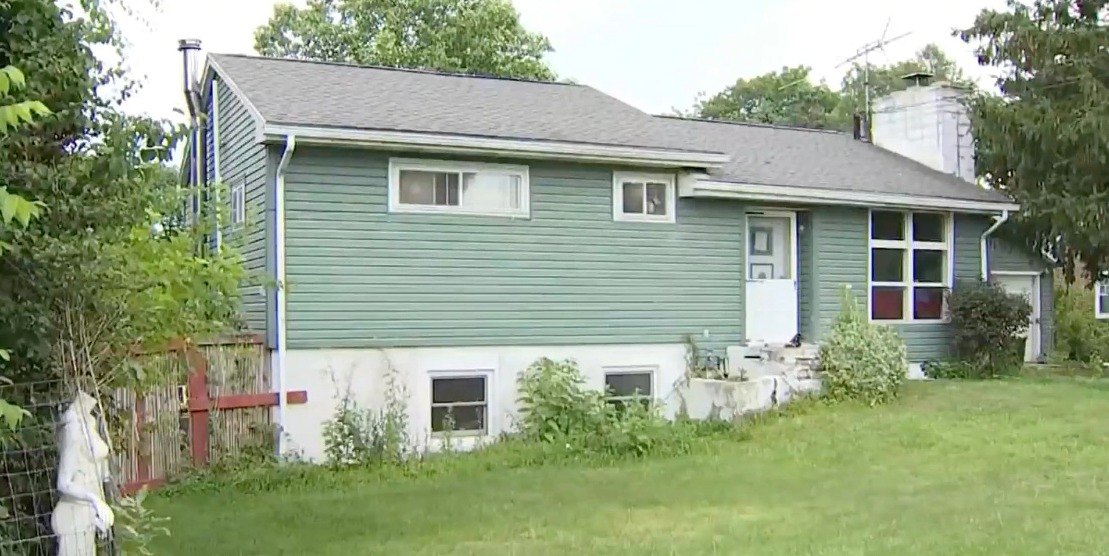 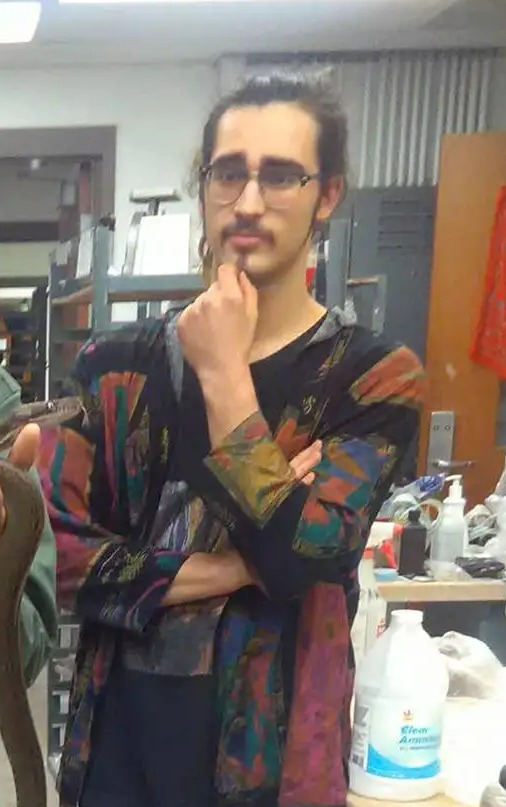 Authorities said that Senseman was taken to Lehigh Valley Hospital-Cedar Crest in Allentown, about 10 miles from his home, where he succumbed to his injuries on Sunday.

The Lehigh County Coroner’s Office said Senseman passed away on Sunday morning and his cause of death was anoxic brain injury due to asphyxiation by constriction, The Associated Press reported.

Senseman's manner of death was determined to be accidental, as per the coroner's office.

In a Monday statement, the coroner's office said: "A boa constrictor-type snake approximately 18 feet in length constricted around the neck of Mr Senseman, thus causing the anoxic brain injury (complete lack of oxygen to the brain)." 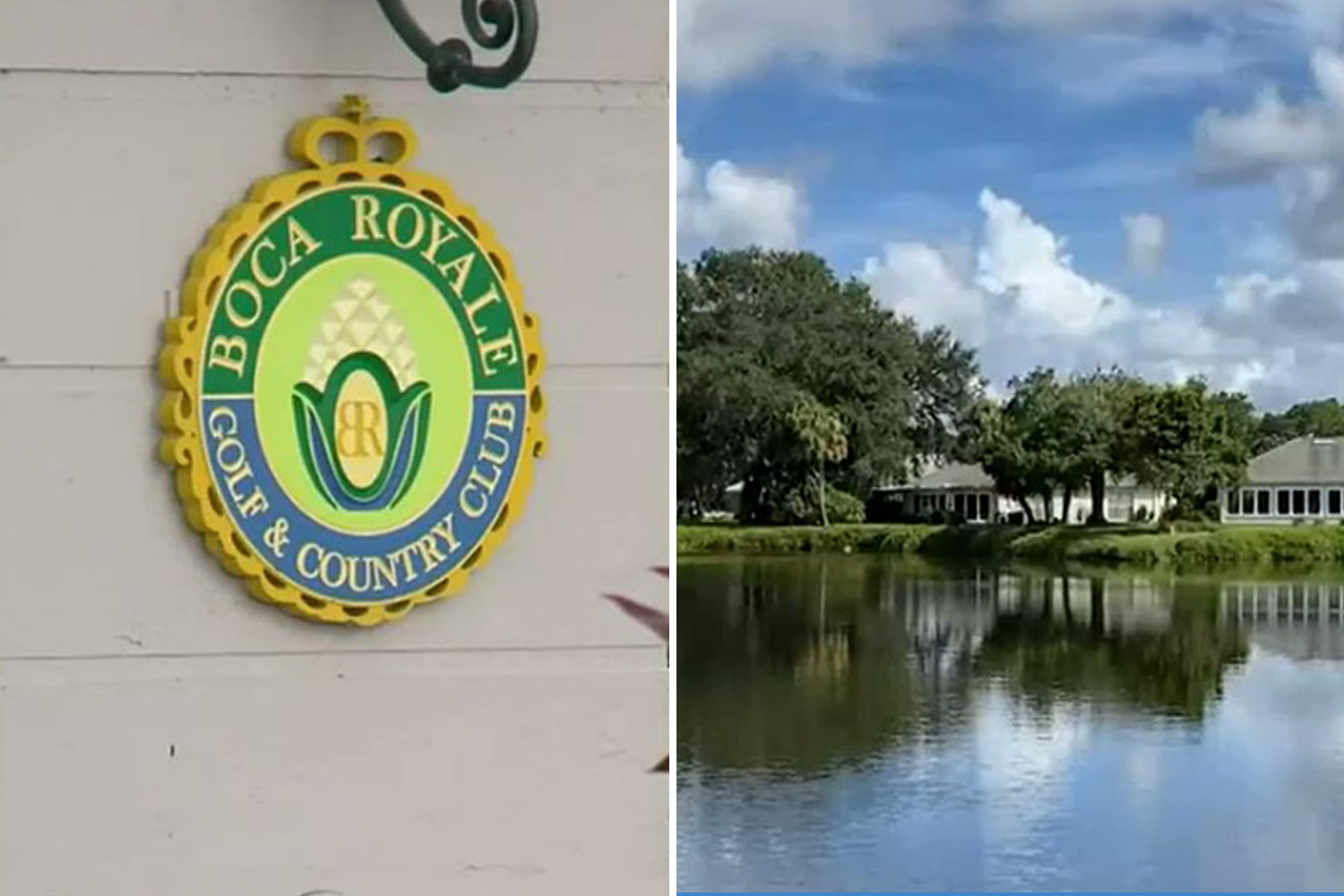 The heavy-bodied snake wrapped itself around Senseman's neck on Wednesday, July 20, 2022.

Police were called to his home around 2pm after a report of a man in cardiac arrest with a snake around his neck.

When police got to the house, an officer fatally shot the snake in the head – without injuring Senseman, who was immediately taken to the hospital.

Lt Peter Nickischer noted on Monday that the circumstances of the attack remain unknown because the "dire situation prevented extended interviews about the snake."

This Morning's Josie Gibson unrecognisable as she reveals transformation

An investigation is now underway by the Upper Macungie Township police and the coroner’s office.

According to NBC10 Philadelphia, police discovered at least two other snakes and additional animals in the house during a search.

She described him as "eccentric, fun, unique, and brilliant."

"Everything he did was for other people," the heartbroken mom said.

"Even the damn snakes, he was rescuing them from people who couldn’t take care of them.”

Jeremy said the serpent may have been a reticulated python, the world’s longest snake.

"So, people buy them for the different colors and patterns.

"And when they buy them, they’re like 17 inches, 18, 20 inches. … And then they take it home, and this thing grows seven feet the first year or year and a half. 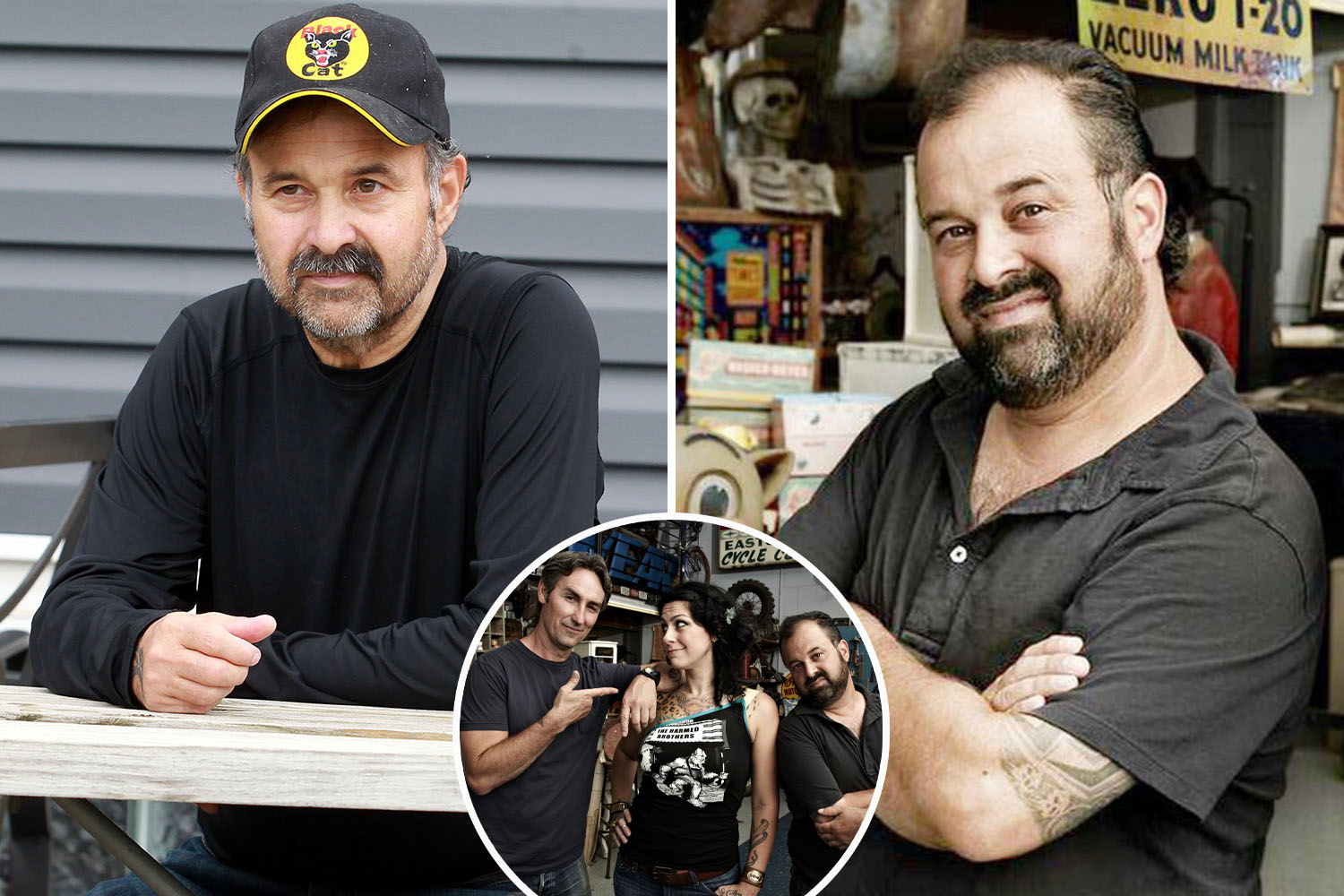 “Then all of a sudden, they got a big snake on their hands."

He said that a pet snake owner should never hold long snakes alone, noting the limbless reptiles wrap themselves on whatever they can for balance and stability.