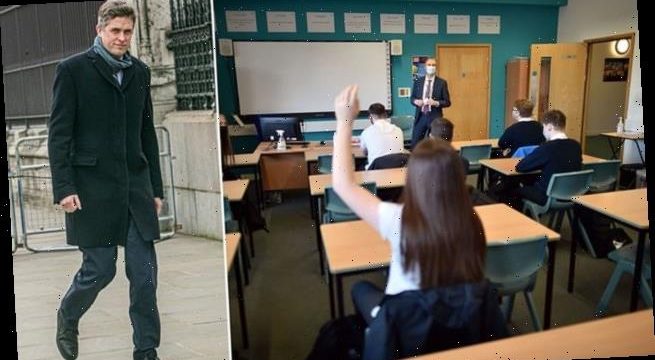 A majority of teachers do not believe extending the school day or changing term lengths is vital for helping children catch up, a survey suggests.

Two in three believe pupils should be supported through sport and exercise (68 per cent) and increased creative and practical learning (66 per cent), the poll found.

The Education Secretary confirmed a change to the summer holidays and longer school days are being considered as part of long-term recovery plans.

But a survey from the National Education Union suggests 82 per cent of teachers believe schools and colleges should be given flexibility to decide what is important.

The poll, of teachers, school leaders and some support staff, found two per cent believe lengthening school days or term times is an important way of helping pupils.

Boris Johnson has made £1.7billion of ‘catch-up’ funding available in England to help children who have faced disruption from school and college closures due to Covid. 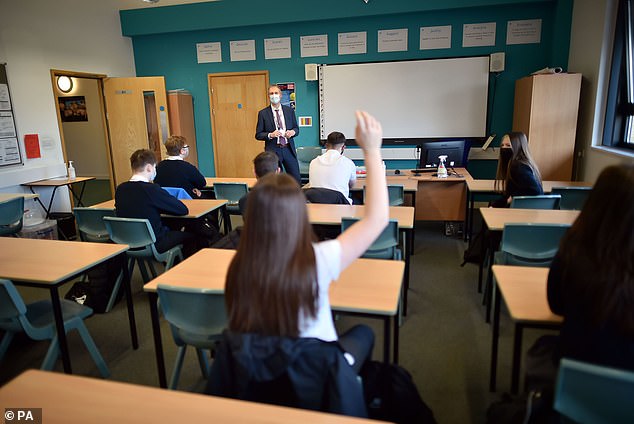 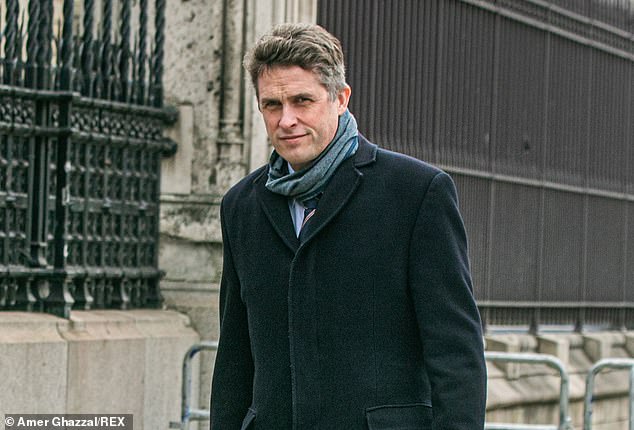 As part of the recovery package, this year summer schools will be introduced for pupils who need it the most, whilst tutoring schemes will be expanded.

But only one in five (21 per cent) of school and college staff think tuition programmes are an important mechanism for supporting recovery, according to the teaching union poll.

The findings were released ahead of the NEU’s three-day annual conference which starts on Wednesday.

The survey, of nearly 10,700 NEU members in early March, asked school and college staff to reflect on the benefits that they feel have emerged from the pandemic and what should be retained.

It found that 49 per cent welcomed the greater public recognition of the needs of disadvantaged pupils and 46 per cent found smaller class sizes rewarding.

More than a third (37 per cent) appreciated the greater levels of communication they had experienced with families by telephone and video call, and 57 per cent said online parents’ evenings had been a good innovation.

The survey suggests that more than two in three (68 per cent) believe the Government should reduce levels of  child poverty to support the recovery of children who have been affected by the pandemic. 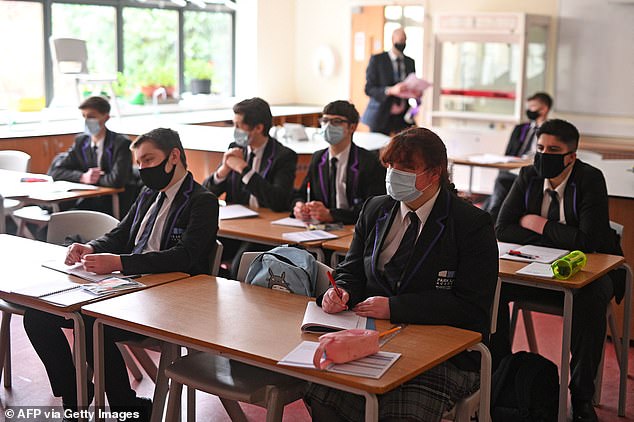 Dr Mary Bousted, joint general secretary of the NEU, said: ‘Learning has continued throughout lockdown, although precious little appears to have occurred at the Department for Education.

‘The message is clear: we need to steer a course beyond Covid which rights the historic faults of the education system in this country and the distorted priorities of those who run it.

‘If the Government is serious about building back better, then they should take on board these views.

‘Education professionals have been on the frontline, either virtual or physical, throughout the last 12 months and it is their insights on what has worked best that should be taken forward.’

Labour’s shadow education secretary Kate Green said: ‘The Government’s chaotic response to this pandemic has exposed inequalities which have been holding children back during a decade of failed Conservative governments.

‘Labour, parents and teachers are calling on the Government to prioritise delivering a world-class education for every child, with valued staff supporting them to recover learning and delivering activities that promote wellbeing, rather than half-baked ideas about the length of the school day or term dates.’