The French President finds himself under increasing pressure as his hard-hit country enters its THIRD national lockdown. 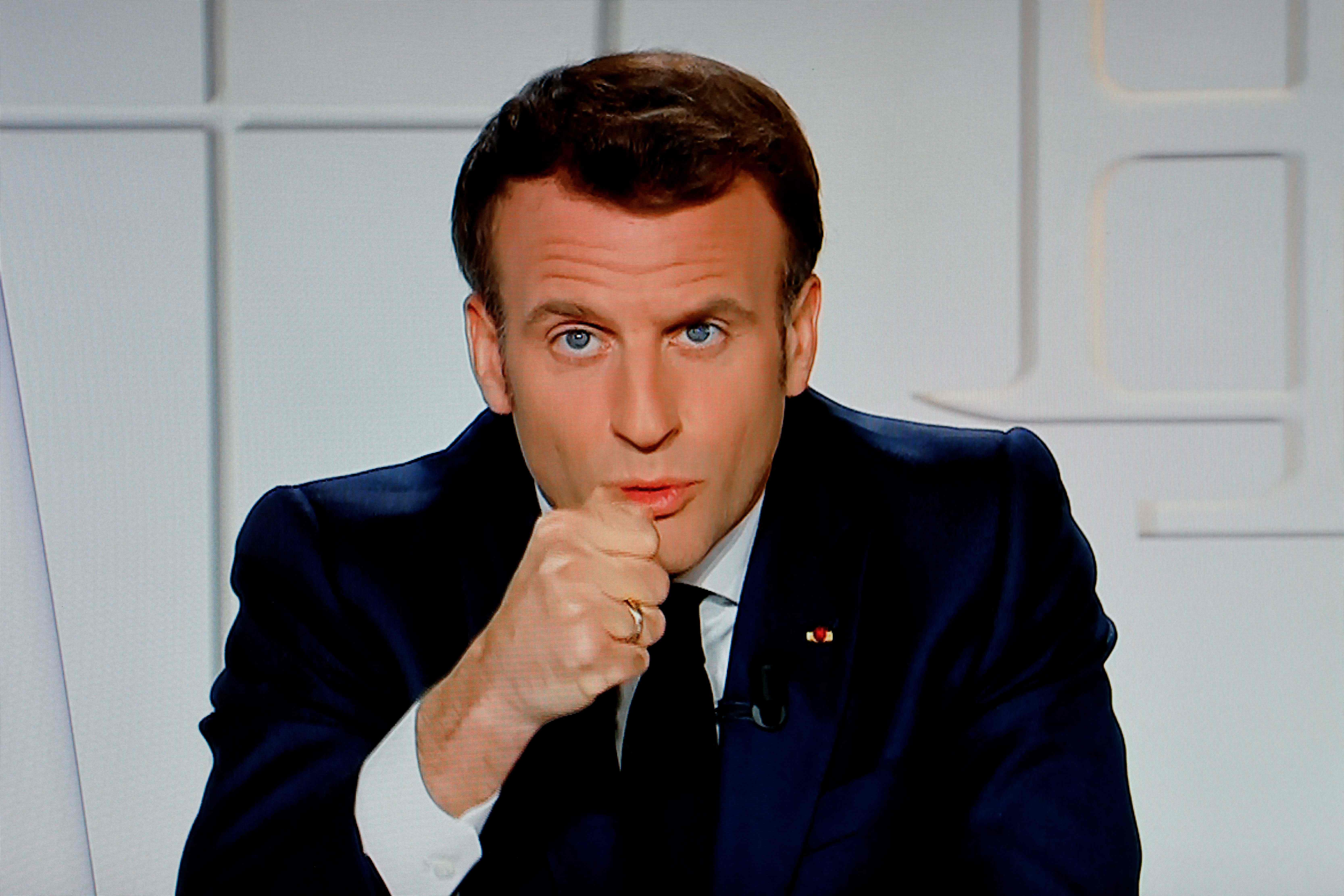 France is now routinely seeing tens of thousands of new coronavirus cases a day -with 41,907 cases recorded on Wednesday alone.

And the total number of Covid patients in intensive care in France surged past 5,000 this week – the highest ICU figure for 11 months.

Now Macron has been branded a "solitary leader" who has failed to listen to the experts, reports The Times.

He has found himself under fire for resisting a full lockdown in January and for worrying delays in rolling out life-saving vaccines.

Le Pen, Macron's closest election rival, said the French are now "suffering the consequences of these delays, his pride, and his inconsistent decision-making, with a heavy price on their daily lives".

The National Rally leader added: "The measures announced by Macron are mainly the consequence of a vaccination Waterloo."

She spoke out as new polls show her closing in on Macron ahead of next April's election.

“It’s well within the margin of error”, Le Pen said in an interview with the Anglo-American Press Association. 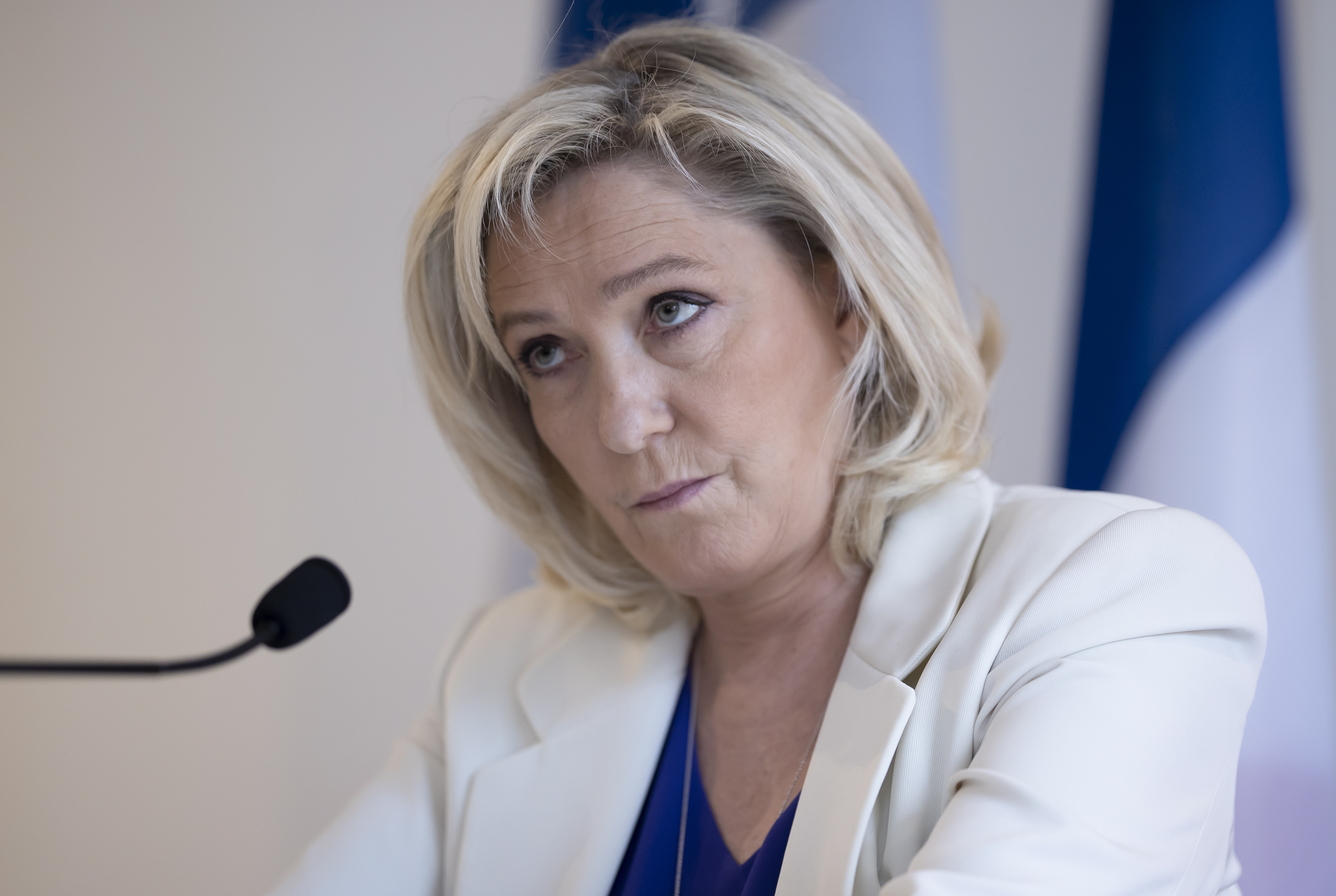 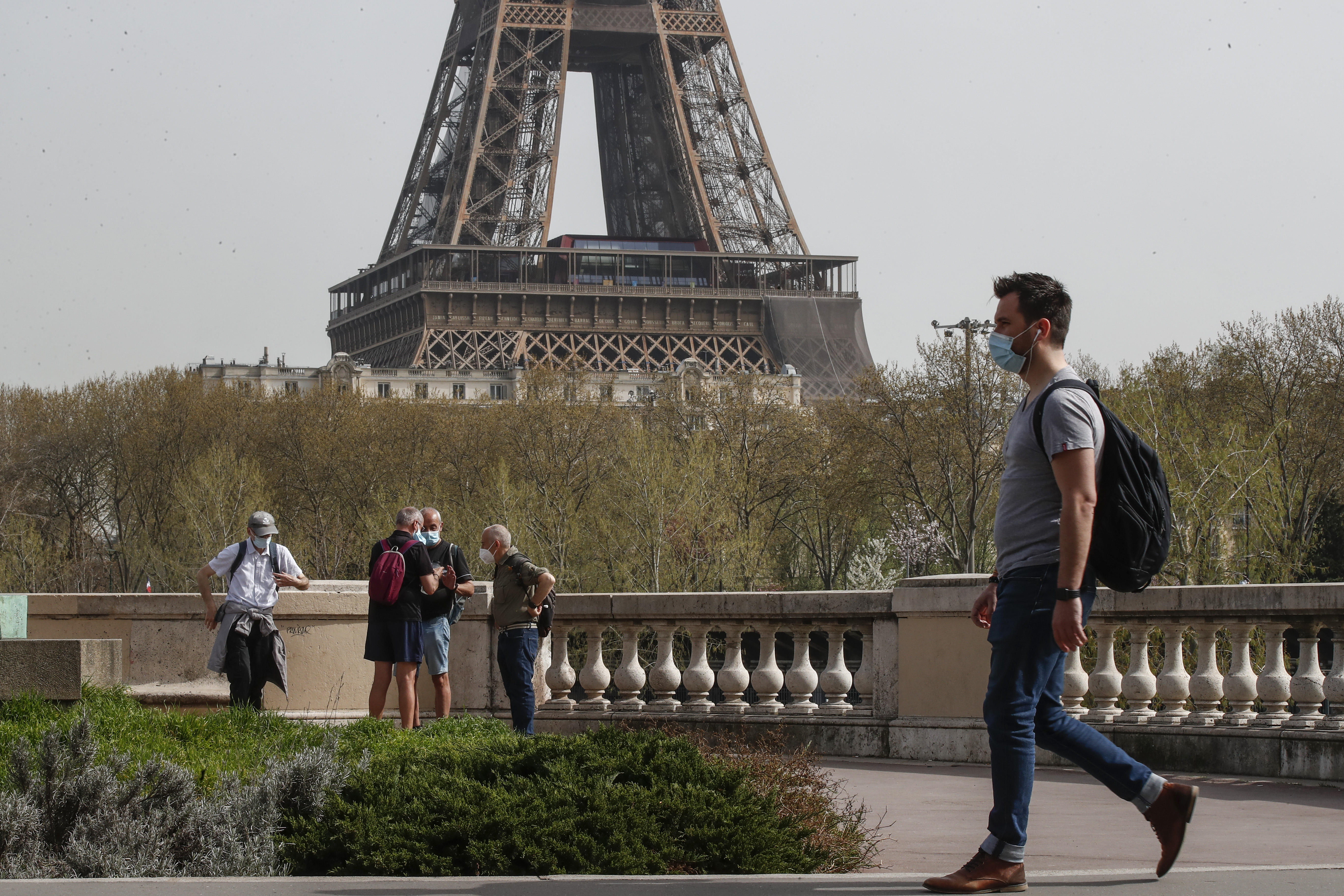 And she was quick to point out that both François Mitterrand and Jacques Chirac had run unsuccessfully twice before winning the presidency.

Others have also stepped forward to tell Macron to raise his game.

Gérard Larcher, conservative chairman of the senate, said: "You get the impression of a solitary president.

"Never have we reached such top-down command. I urge him to change his ways."

Jean-Luc Mélenchon, leader of the radical left Unbowed France, called on Macron to increase vaccine supplies and adopt a more effective strategy to combat the pandemic.

But one of the president's biggest critic has been Le Pen – whose popularity first soared amid growing resentment at the EU and fears over immigration.

After briefly topping the polls in the 2016 European elections, Le Pen hoped to be elected her country's first female – and far-right – president.

If she came to power she vowed to cut immigration by 80 per cent, make it more difficult to become a French citizen and end access to free basic healthcare for illegal migrants.

However, Macron eventually won 65 per cent of the vote in 2017, which way in excess of the 50 per cent required. 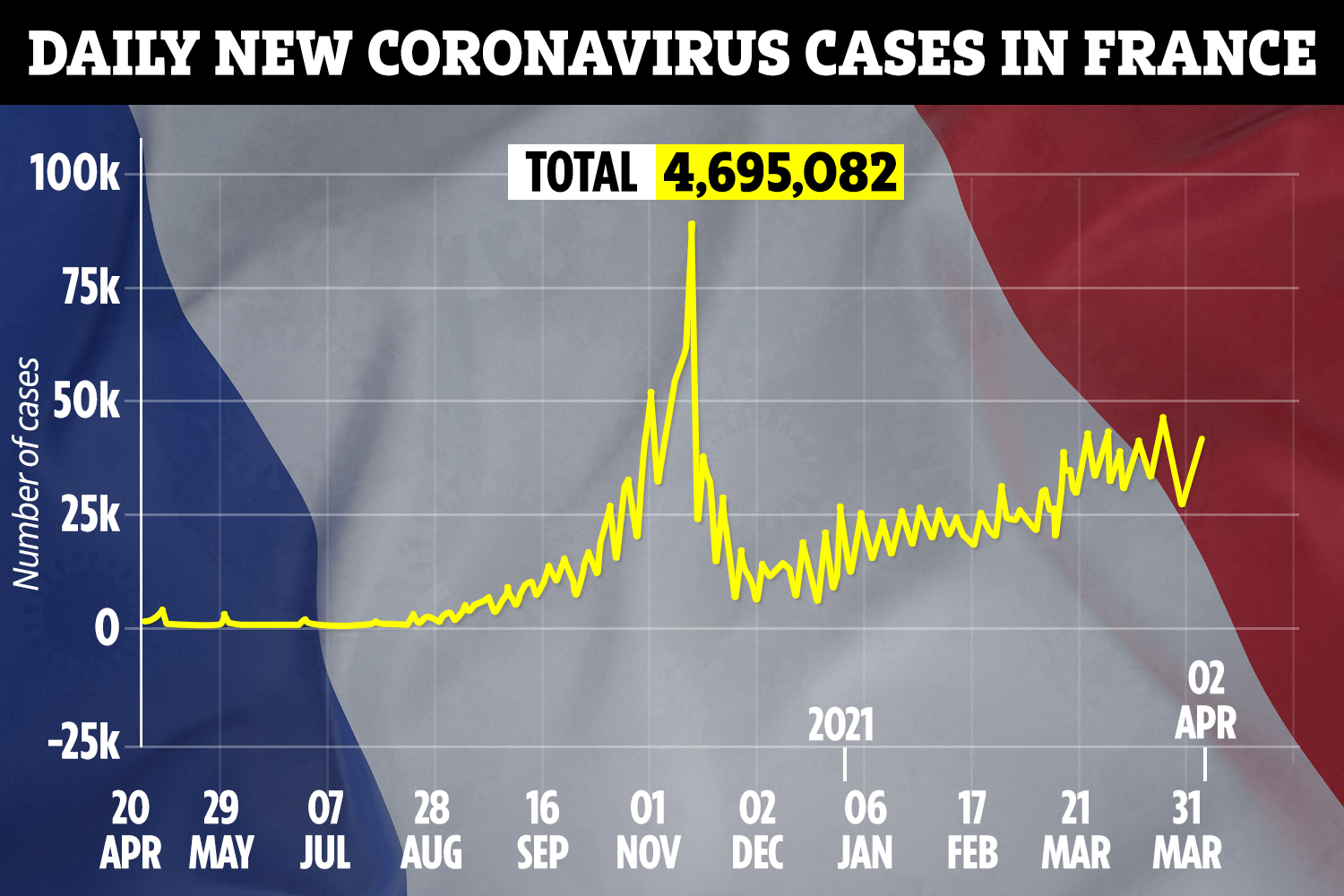 In his television address on Wednesday night, Macron asked for a final push to defeat the third wave.

Mistakes had been made, he said. "But we have learnt and at each point we have improved."

According to reports, intensive care units across the country are now almost full with 44 per cent of the patients being under 65.

Medical students and the French military have been drafted in to help boost capacity within hospitals.

With ICUs almost full to capacity, it has left doctors with the devastating decision on which critically ill patients are more deserving of further treatment, Sky News reported.

Earlier this month, Macron refused to apologise for his country’s disastrous virus strategy.

He said: "I can tell you that I have no mea culpa to offer, no remorse, no acknowledgement of failure."

Adding to the country's battle against the disease is that France is well behind the UK on its vaccine rollout following a series of U-turns on the AstraZeneca jab.

Macron initially claimed the remedy was not suitable for those aged over 65 before announcing it shouldn't be given to those under 55 – and then later reintroducing it.

The jab has been backed by Europe's regulatory agency, as well as the World Health Organisation.