A LOTTO punter could be £1million richer but they have just 24 hours left to claim their prize.

The punter has just 24 hours left to claim the jackpot prize. 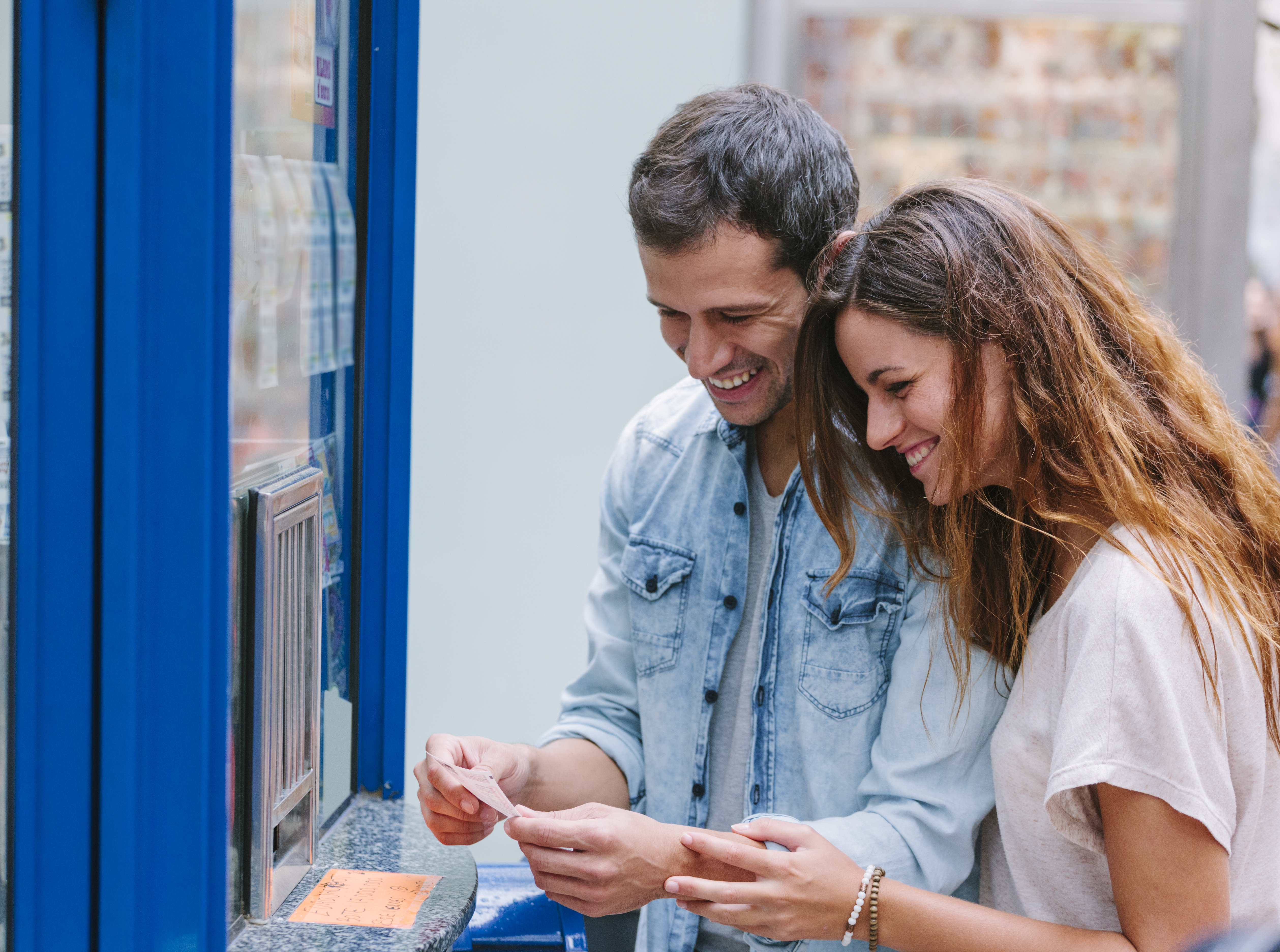 The ticket was bought in the East Riding area of Yorkshire for the March 6 draw.

The player matched five balls and the bonus ball but has still not come forward to claim the prize money.

But they only have until tomorrow to claim the million or it will be lost and go to the good causes fund.

In the last financial year, National Lottery operator Camelot created £1,654.7million for good causes, the equivalent of around £30m every week.

Over the past 25 years the total given to good causes is more than £40billion.

A total of £4,128.5m were dished out in prize money, creating 406 new millionaires in the process.

More than 5,350 millionaires or multi-millionaires have been created since its launch in 1994.

The largest amount ever to be won by a single Lotto ticket holder was £42million, won in 1996.

The biggest jackpot ever to be up for grabs was £66million in January last year, which was won by two lucky ticket holders.

The odds of winning the lottery are estimated to be about one in 14million. 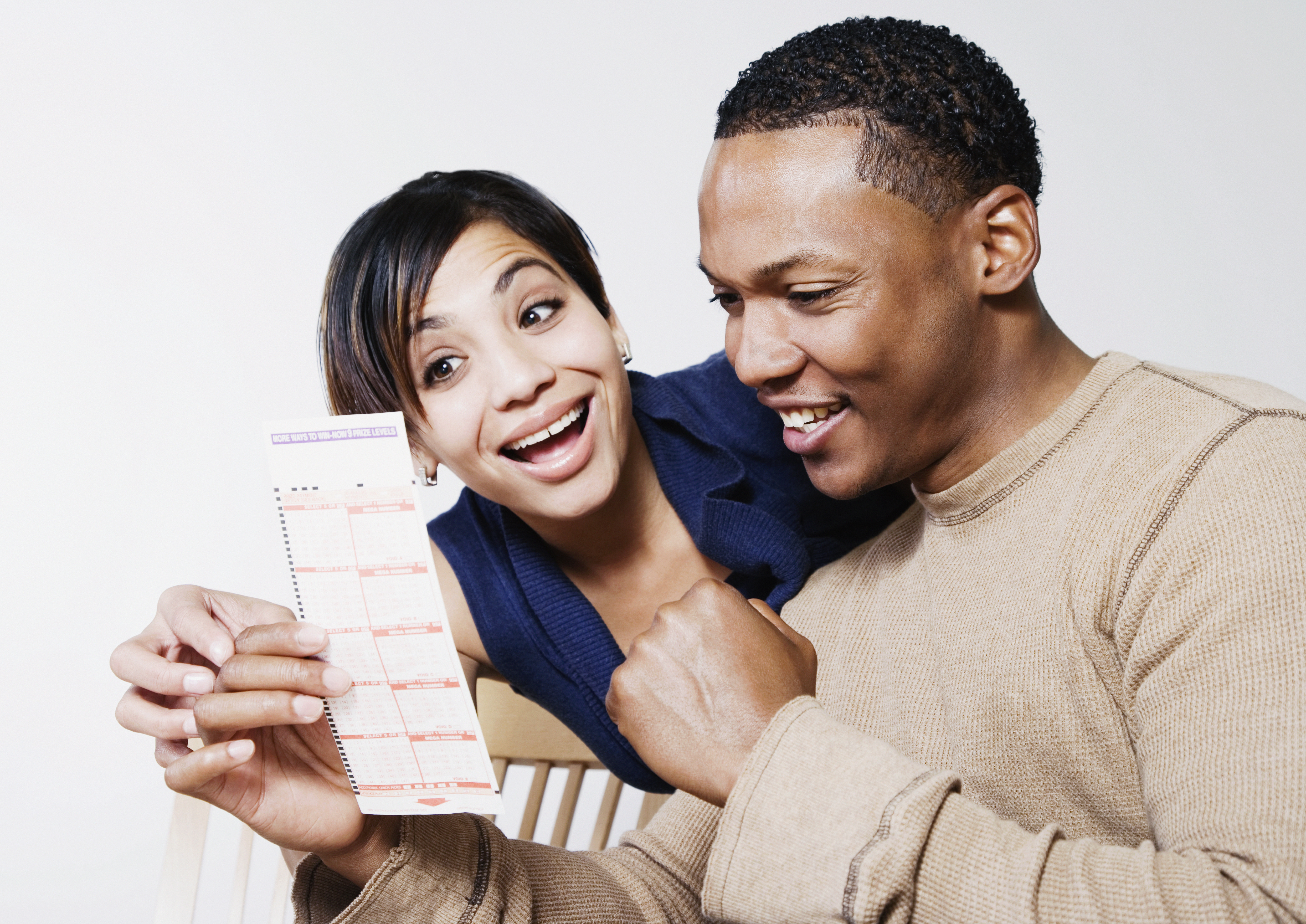 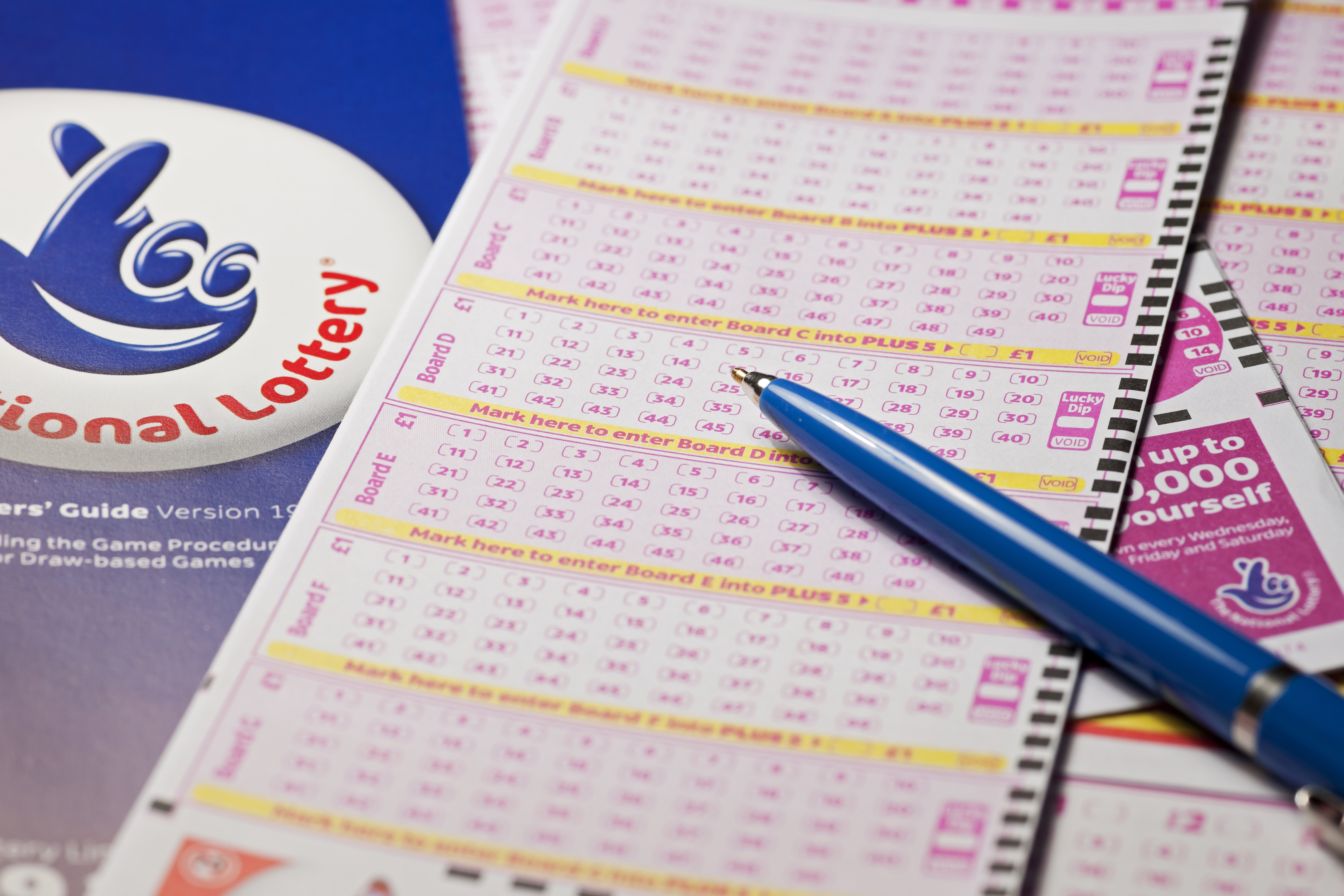