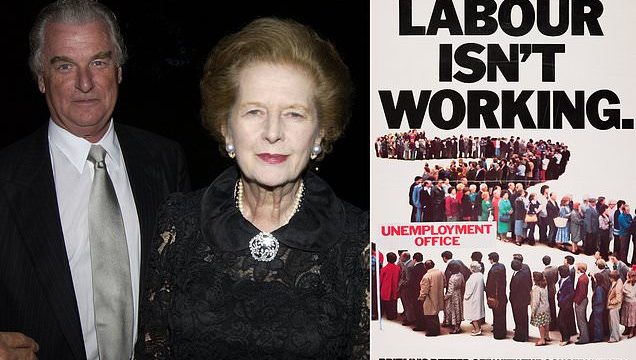 Tim Bell, one of the founders of public relations firm Bell Pottinger, died yesterday surrounded by his family following a ‘prolonged illness’, a statement from his close friend and former business partner Piers Pottinger said.

Lord Bell was involved in the Conservatives’ election campaigns in 1979, 1983 and 1987, and was awarded a knighthood by Lady Thatcher and a peerage by Tony Blair. 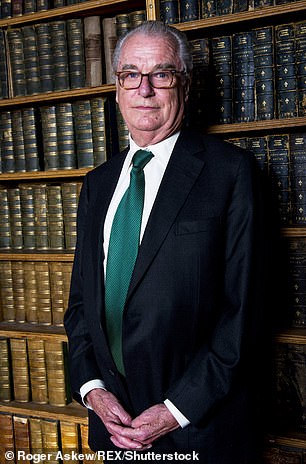 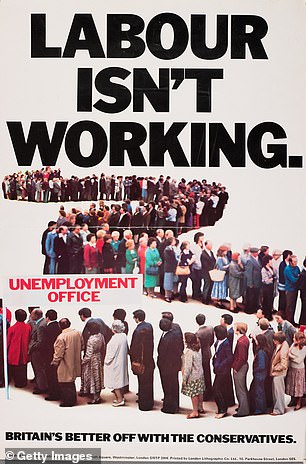 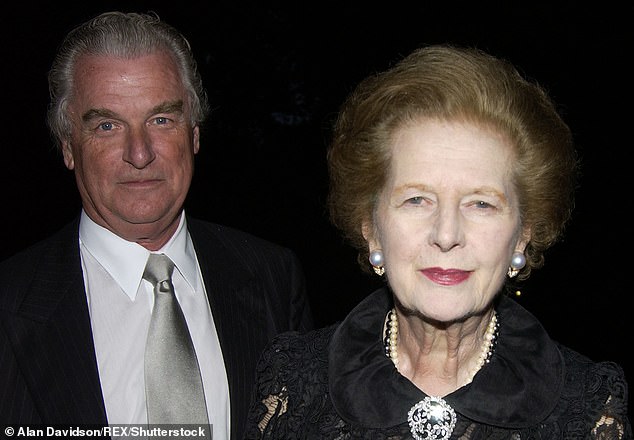 Lord Bell (left) with Lady Thatcher at a cocktail party in London on September 17, 2002

They were regarded as having made a key contribution to Lady Thatcher’s general election triumph in 1979.

In 1996, Lord Bell was hired to help save the political career of the accident-prone Russian president Boris Yeltsin.

It was at the time when the Russian leader was dogged by criticisms over heavy drinking and his handling of the Chechnya crisis.

Lord Bell also acted as public relations adviser to the South African Government and to Andrew Lloyd-Webber. Bell Pottinger went into administration in 2017.

Mr Pottinger said: ‘Tim was a pioneer in political communication, an amazing advertising executive and the most brilliant public relations strategist. 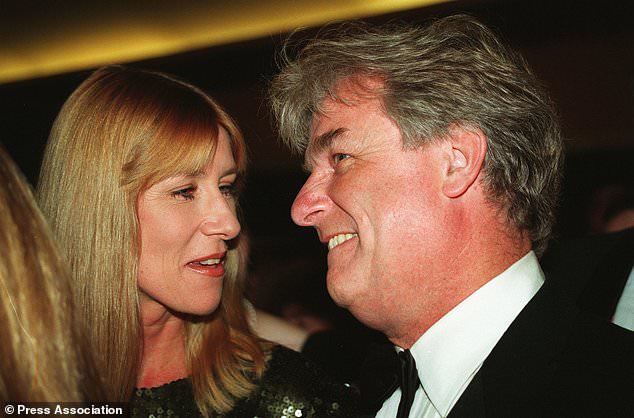 Lord Bell with Lady Carina Frost, wife of Sir David Frost, at a social event in 1993

‘He was a devoted family man and passionate supporter of the Conservative Party, most famously helping Margaret Thatcher win three general elections.

‘He was my business partner for over 30 years, during which time Tim developed and led a company which became a major force in the marketing communications business internationally.

‘He was an inspiration to everyone who worked with him. Most importantly to me, he was always a true and loyal friend. Nobody can replace him.’

Lord Bell was married to Lady Jackie Bell and had two children, Harry and Daisy. 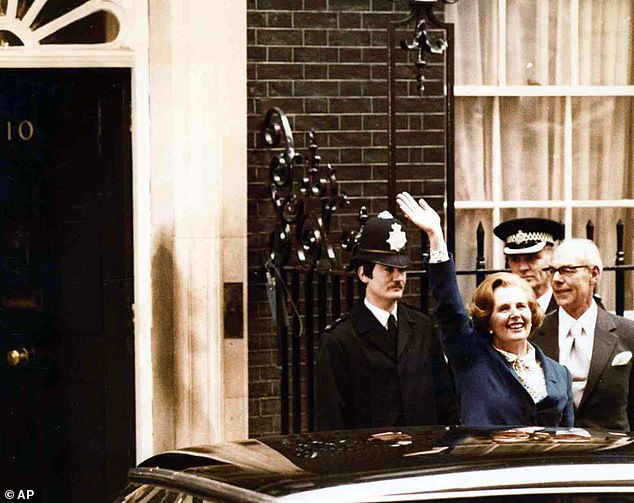