THE great nations of Spain and Mexico have reaffirmed their joint desire to do “important cultural and archaeological work” in the Caribbean Sea.

This all sounds very noble until you hear that, actually, what they’re doing is looking for a ship that sank in 1631. 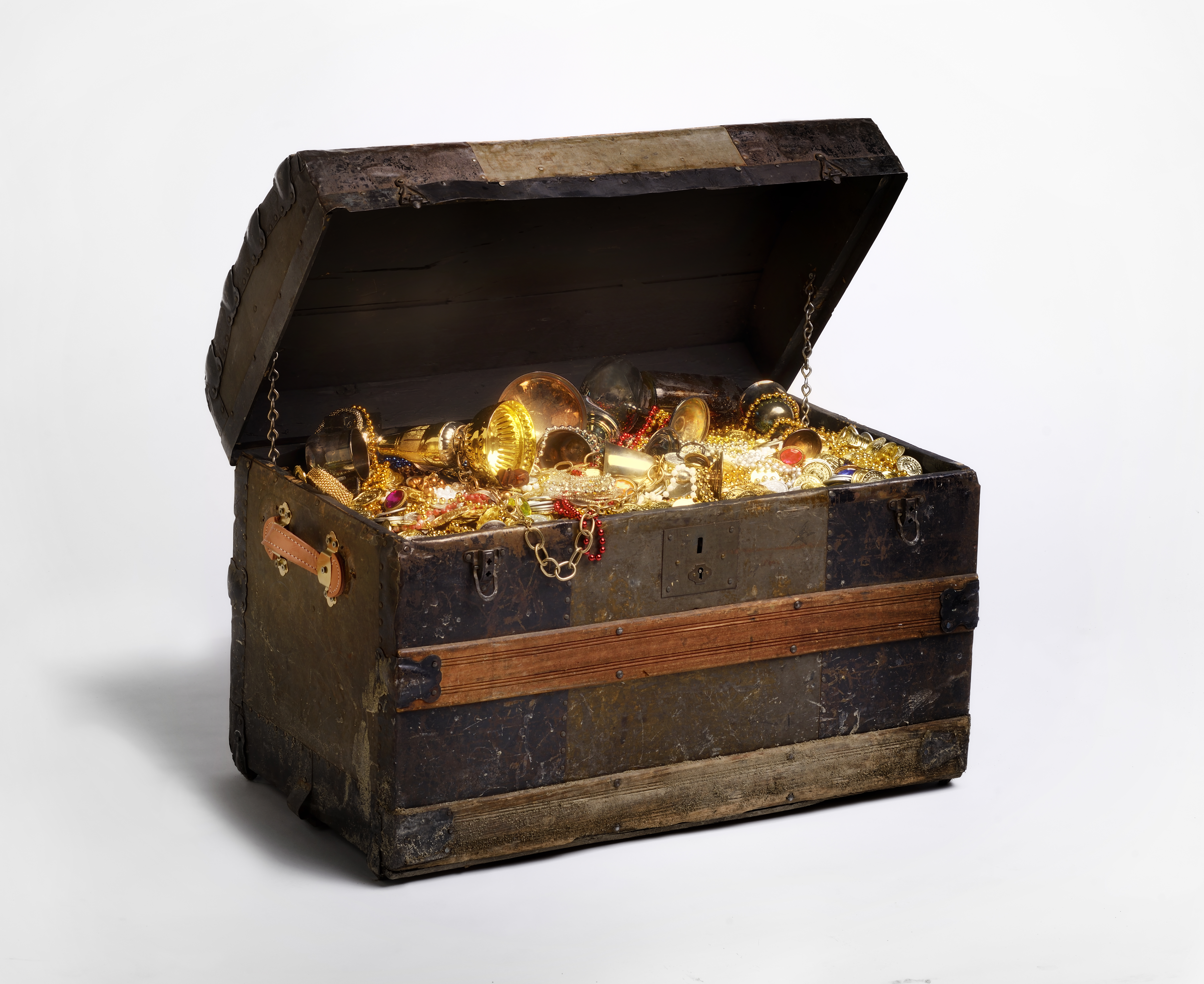 Called the Nuestra Senora del Juncal, it was loaded with spices, cocoa, leather and . . . 150 tons of gold, silver and precious stones.

The most recent Spanish treasure galleon to be located, in 2007, was carrying just 14 tons.

And that haul was valued at £385million.

So God alone knows what 150 tons would fetch. Billions, for sure.

What’s interesting is that the ship did not go down with all hands lost.

There were 39 survivors — and they were able to tell rescuers where the Nuestra Senora had sunk. That information has not been lost.

So why are we just sitting back letting Spain and Mexico get on with it?

Britain needs money for its exciting new railway line and all the hospitals Boris Johnson has promised.

And if there’s a small mountain of it sitting at the bottom of the sea off Mexico’s east coast, why don’t we just sneak over there and help ourselves?

Certainly, our new six-year-old Chancellor should be considering this . . .  once he’s finished his morning bowl of Frosties and tidied his room.

Think about it. We have naval ships in the region waging a hopeless war against South American drug cartels. So why not simply ask them to drive around with their sonar on?

I feel sure that if this equipment can find a near-silent Russian submarine gently humming its way through the depths, it would have no trouble at all spotting 150 tons of gold and silver.

Or we could draft in RRS Boaty McBoatface (known by a few dullards as the Sir David Attenborough). That’s designed to map the seabed and would be a very useful tool.

Frankly, having it in the Caribbean looking for treasure is a much better use of it than having it wandering around Antarctica studying penguins and looking for more dreary evidence of climate change. We know already.

I bet the crew would be happier too.

Of course, when we do find the loot, Spain will claim it’s theirs, in the same way they say they own Gibraltar.

No worries. We’ll just behave like we do when the Greeks say they want the Elgin Marbles back.

And Mexico? It’s true the jewels and the gold were sourced from their neck of the woods.

But as every schoolboy knows, it’s “finders, keepers”.

Britain has a reputation for fair play and decency, but in a cut-and-thrust world we need to be a bit more devious.

Maybe then we could find the loot and tell the world we hadn’t. “Nope. Nothing there. Sorry.”

IF I were to list all the Bond music in order of greatness – and being a man, EVERYTHING has to be listed like this – Octopussy’s All Time High by Rita Coolidge would be the all-time high.

I love Rita Coolidge. She sounds like she’s singing while sitting down. 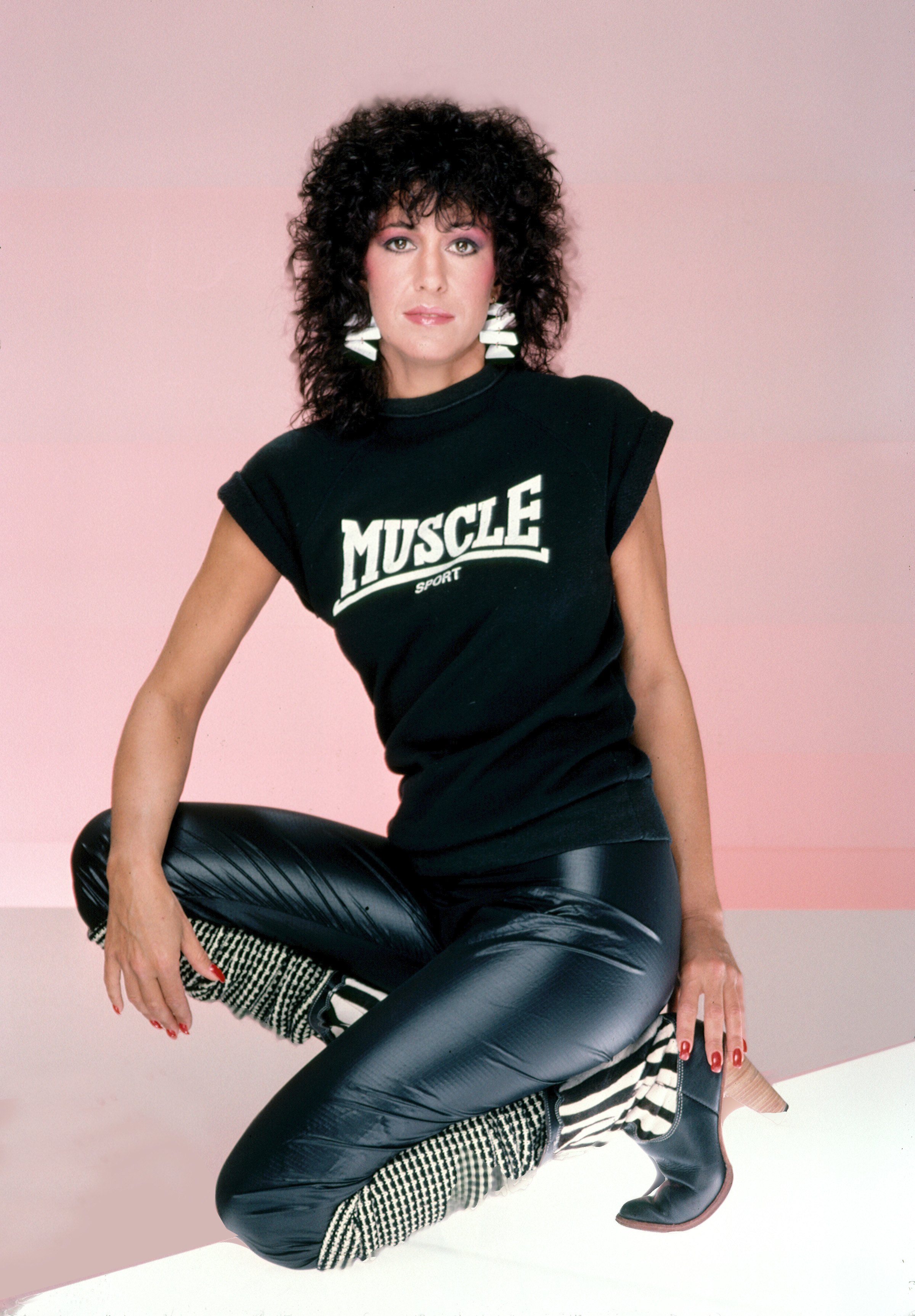 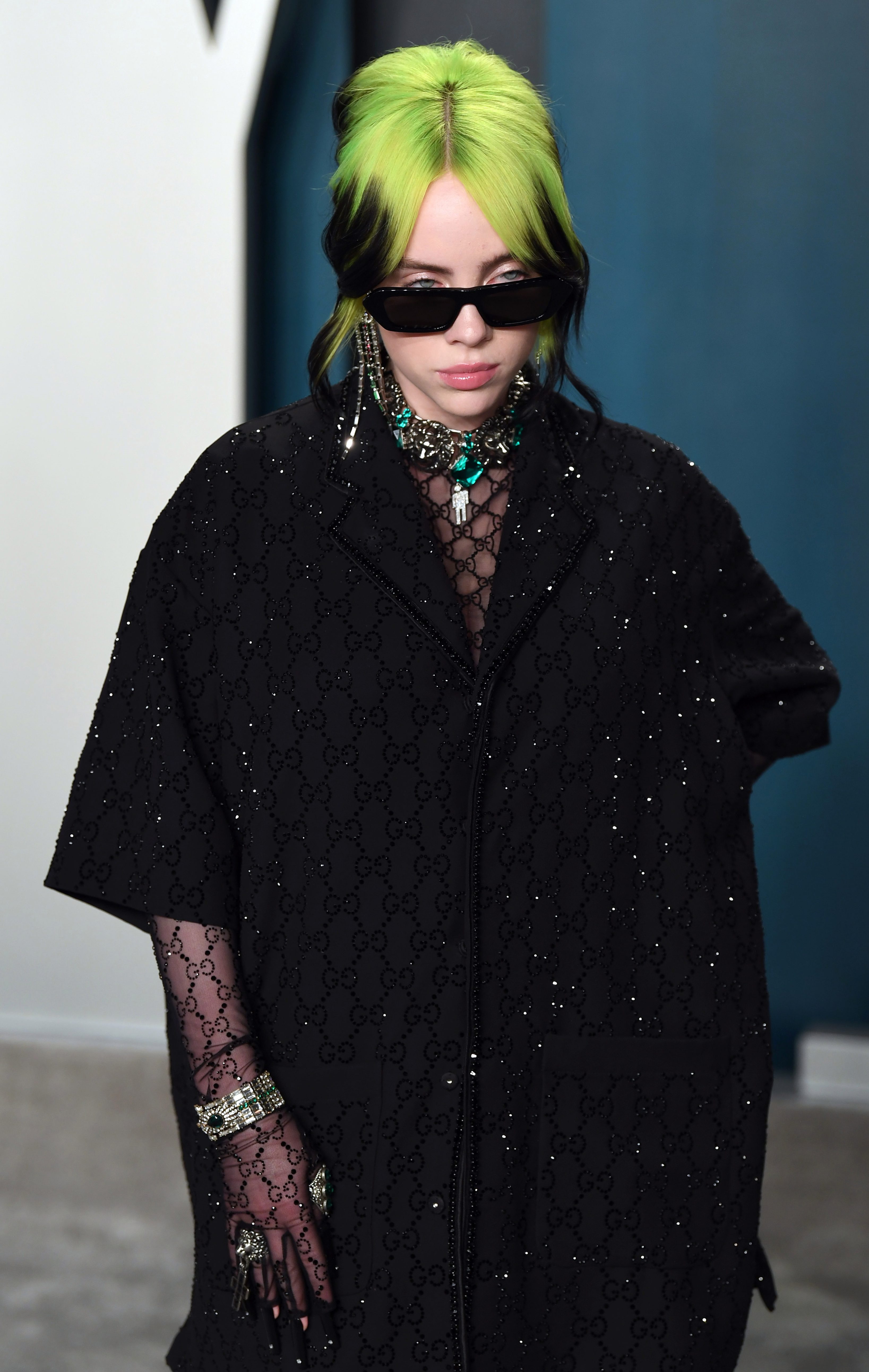 At No2, from On Her Majesty’s Secret Service, I’d have We Have All The Time In The World, by Louis ­Armstrong, who sounds like he’s lying down in the bath. And at No3 it’d be the ­incidental music used during the ski chase in the same movie.

I’d have to go a long way down the list – past Mr Kiss Kiss Bang Bang from ­Thunderball, past the music used in the cinema adverts before the film started, and down past the Muzak playing when I took my seat – before I got to the dreary song chosen for the ­latest 007 outing.

Performed by Billie Eilish, it is about as memorable as the middle of a Tuesday night.

Strange way for it to end

LIKE lots of box-set enthusiasts, I was captivated by Netflix’s drama The Stranger. 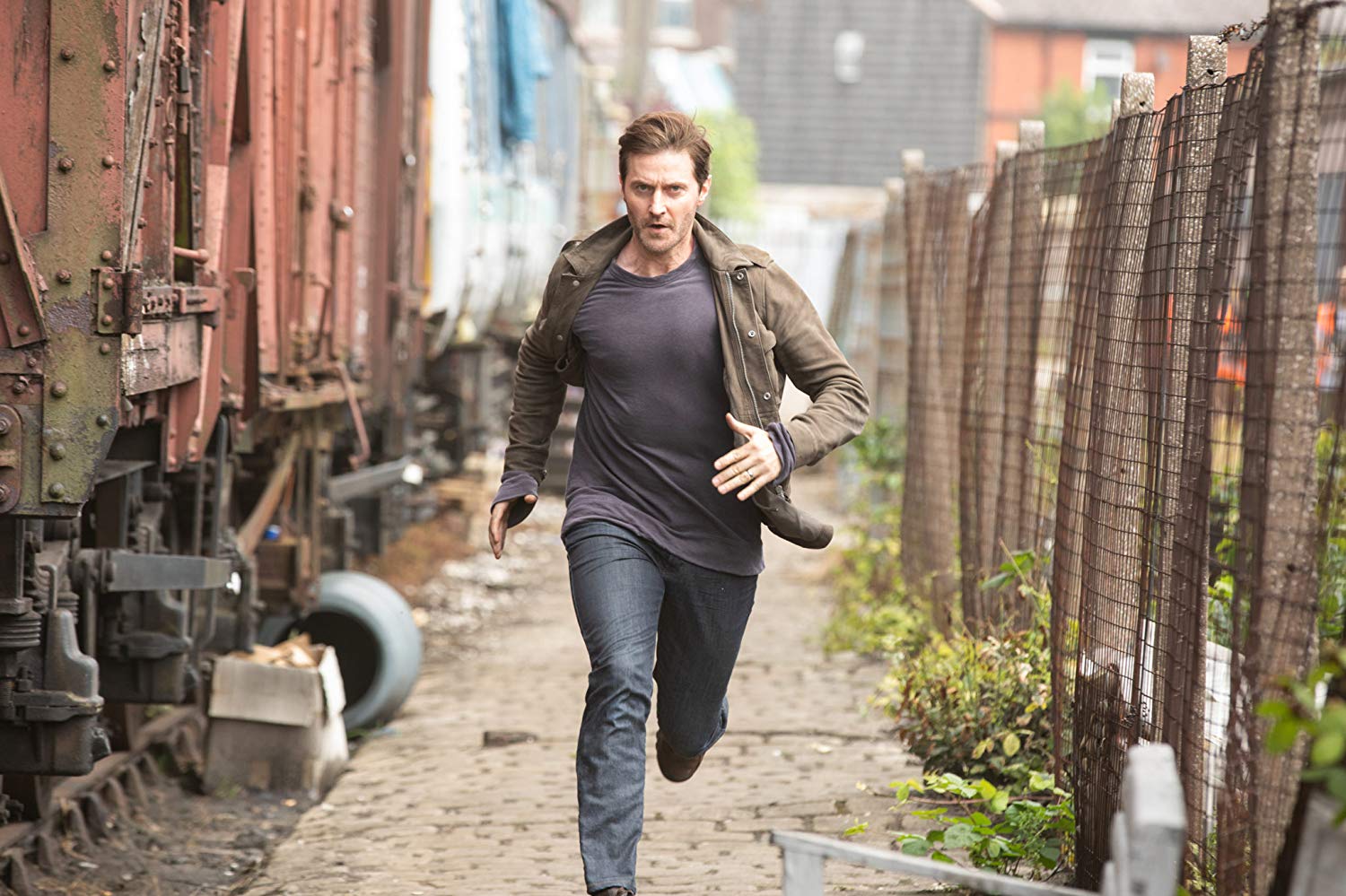 Set in northern England and starring Richard Armitage, the plot twisted and turned, building to the point that in the final episode I started to wonder how all the endless storylines could all be brought together and tied off.

I was intrigued. Fascinated. On the edge of my seat.

And then – with a load of stuff still up in the air – it just ended.

What I had sat through, then, was a beautifully told eight-hour joke. With no punchline.

THE BBC has signed up Greta Thunberg to present a new series about monster truck racing in Texas.

Only kidding. She’s been signed to present a show on – you’ll never guess – climate change. 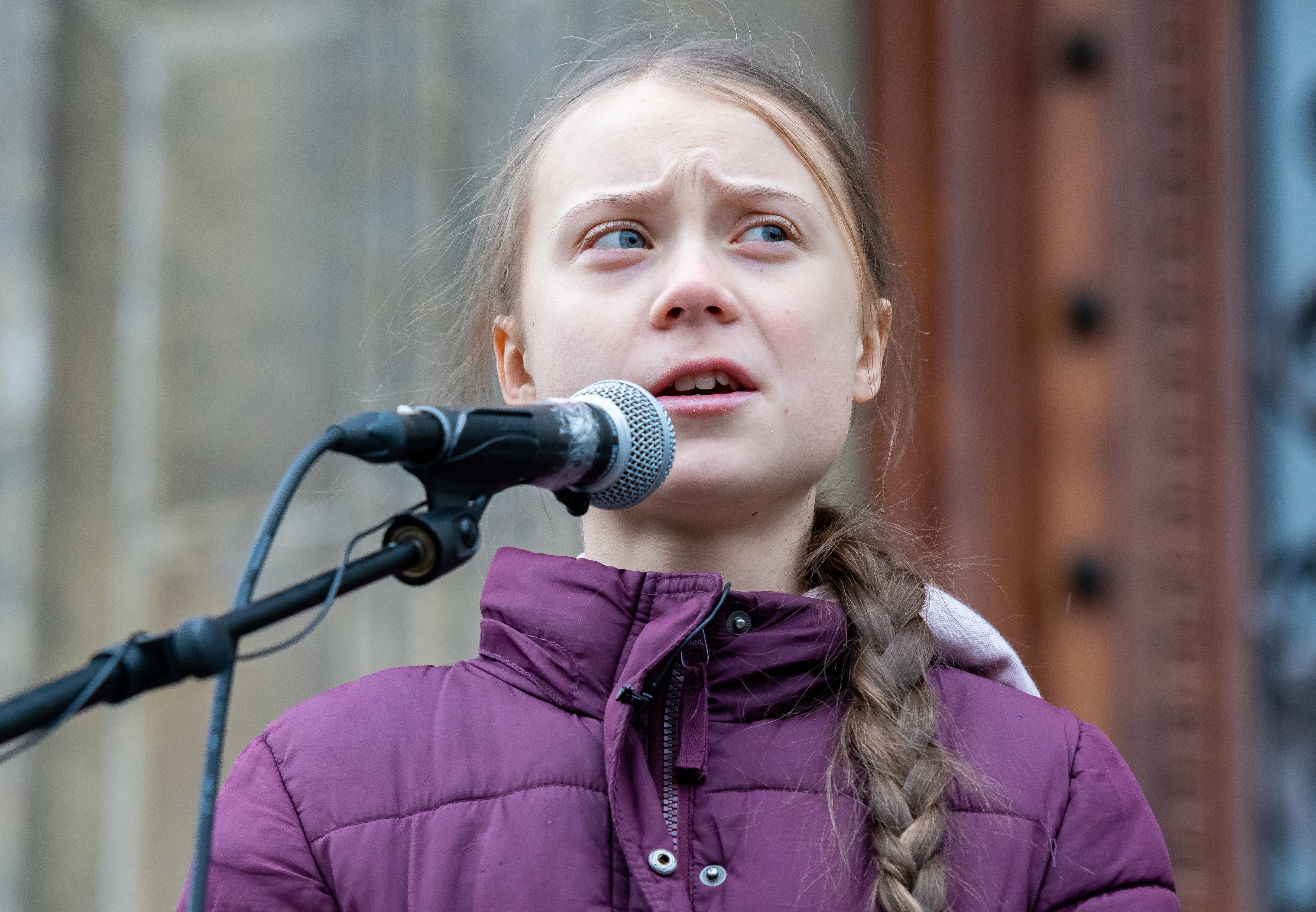 Hybrid down the hole

I’VE always said hybrid cars are too heavy, thanks to the fact they have two engines.

And now this ­photo of a Toyota Prius proves it. 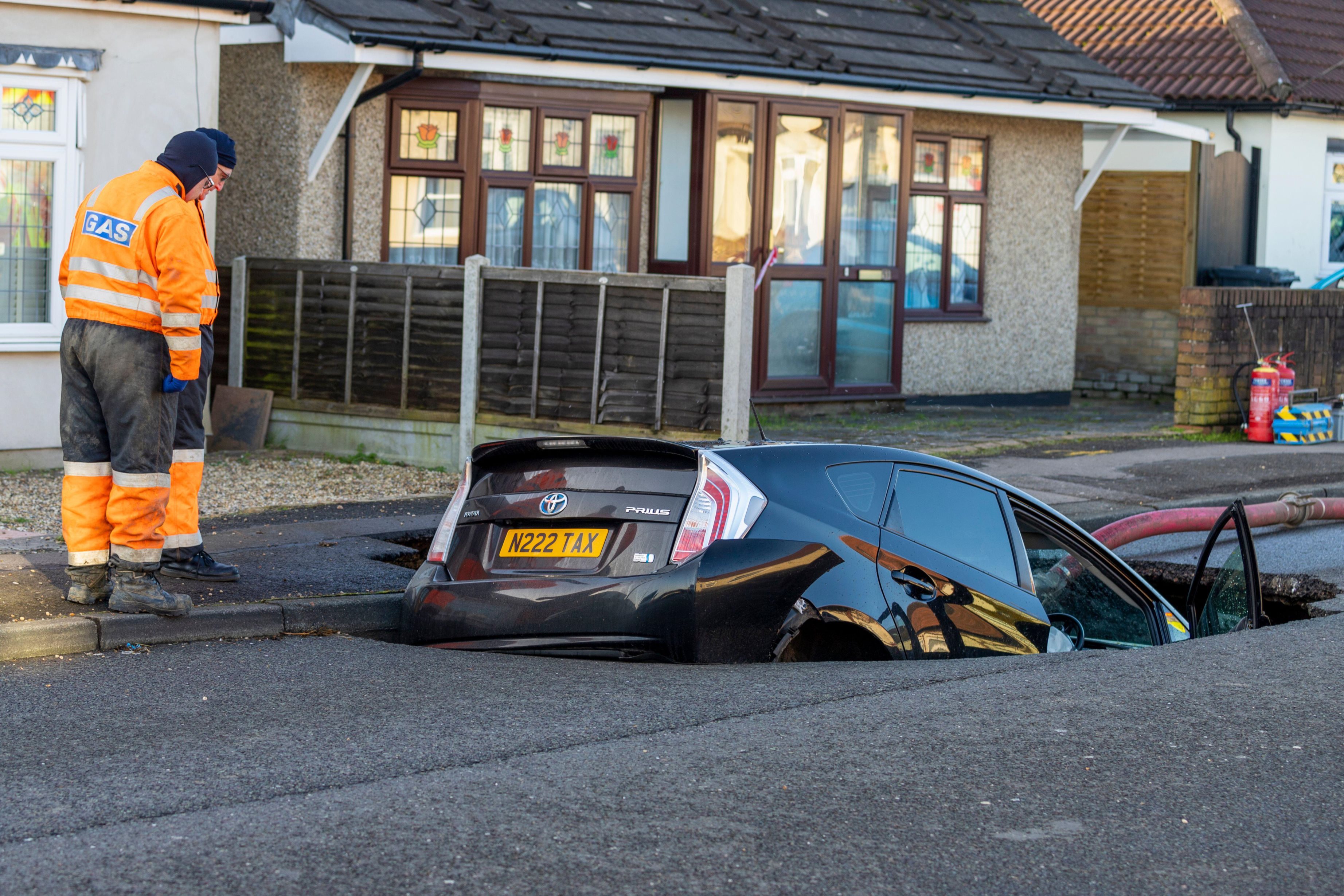 But his review of ­Gwyneth Paltrow’s Goop Lab show on Netflix was wide of the mark.

He described it as “dumb and dangerous”.

Wrong, mate. It was way worse than that.

And somehow they managed to make the scene even more boring than The One Show.

Dover-Calais bridge is what we need

WHENEVER somebody builds a really good bridge, I’ll travel miles out of my way to go and look at it. I realise this is a bit tragic.

My favourite bridge in the whole wide world spans the Humber. 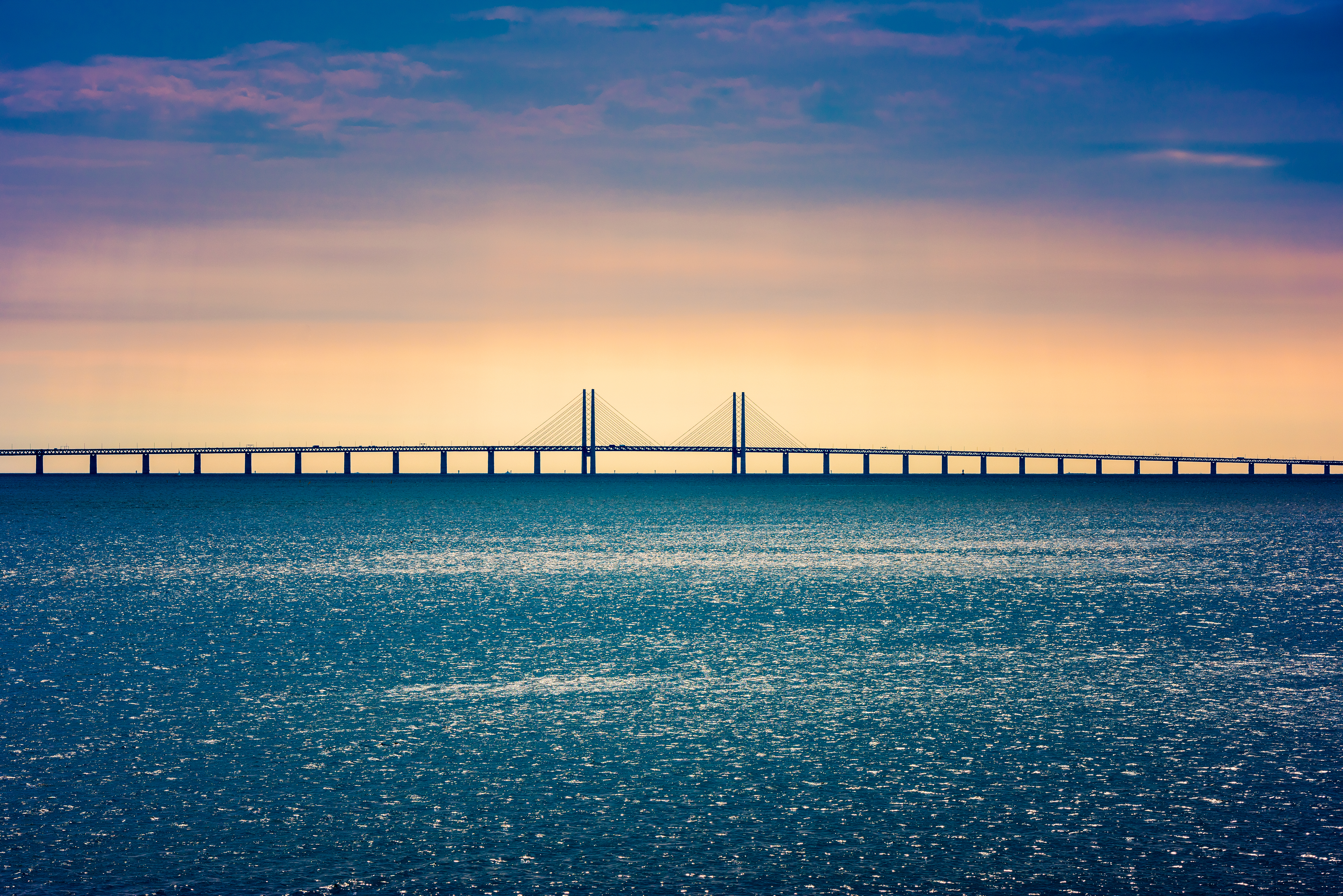 It’s so graceful and delicate – and when I stand at one end and watch it disappear into the mist on a summer’s morning, I often suffer from a small but embarrassing trouser moment.

The only annoying thing about the Humber Bridge is that they went to all the trouble and expense of building it simply to connect the small village of Hessle to the even smaller village of Barton. Two places no one has ever heard of.

The fabulous Oresund Bridge was needed because it links Sweden and Denmark.

It’s the same story in San Francisco, which has many great bridges that connect the city to the rest of California.

That’s the point of a bridge. It links two places that need to be linked.

Which brings me on to Boris Johnson’s plan to build a 22-mile bridge between Northern Ireland and Scotland.

Hmmm. I’m aware the Chinese have built a sea bridge this long, but this is a nation that built a whole new coronavirus hospital in SIX DAYS.

We are just not that fast. We can’t even build a new railway line without a 15-year argument.

And the fact is that when we finish our new bridge, midway through the 33rd Century, we will have linked a place called Larne to a place called Portpatrick.

Now, I don’t want to have a downer on the plan.

But if we are going to build a 22-mile bridge over the sea, wouldn’t it be more useful if it went from Dover to Calais?