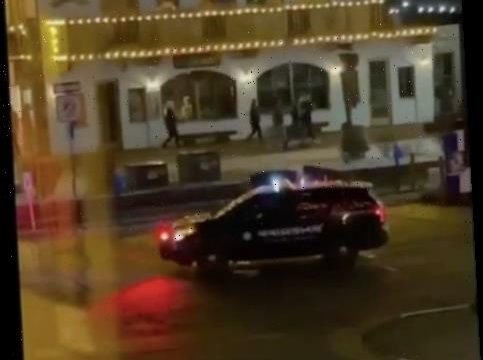 A BOMB "inside a garbage can" has led to the partial evacuation of a town outside Seattle, reports say.

Cascade Medical Center in Leavenworth has been placed in lockdown after a mystery caller claimed he had left an explosive device in the downtown area. 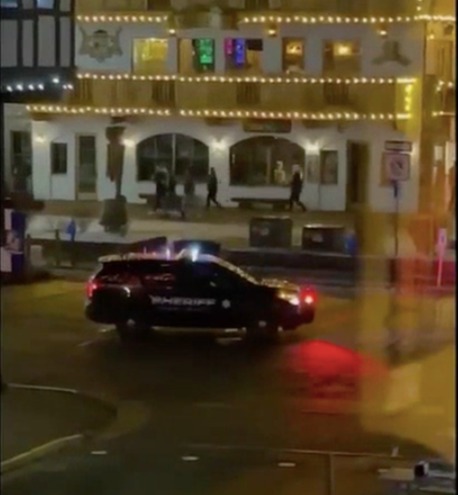 Multiple emergency units- including the FBI – are responding to the threat which was called in at 8pm local time on Tuesday night.

Bomb disposal experts have been deployed at the scene which has been evacuated, reports Fox Seattle.

This comes after a bomb exploded in downtown Nashville on Christmas Day injuring several people.

That device was deployed by "lone wolf" Anthony Quinn Warner who died in the blast and was reportedly motivated by 5G conspiracy theories.