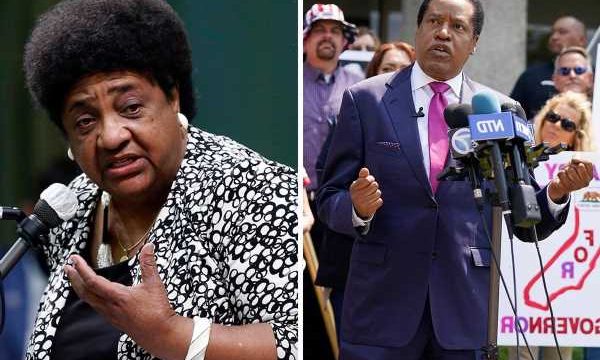 LARRY Elder is suing California Secretary of State Shirley Weber after he was disqualified from the recall election ballot over incomplete tax filings in his gubernatorial challenge to Gov. Gavin Newsom.

Elder says the law that took him out of the running was originally passed by lawmakers in the Democrat-led state to force former President Trump to hand over tax returns ahead of the 2020 election. 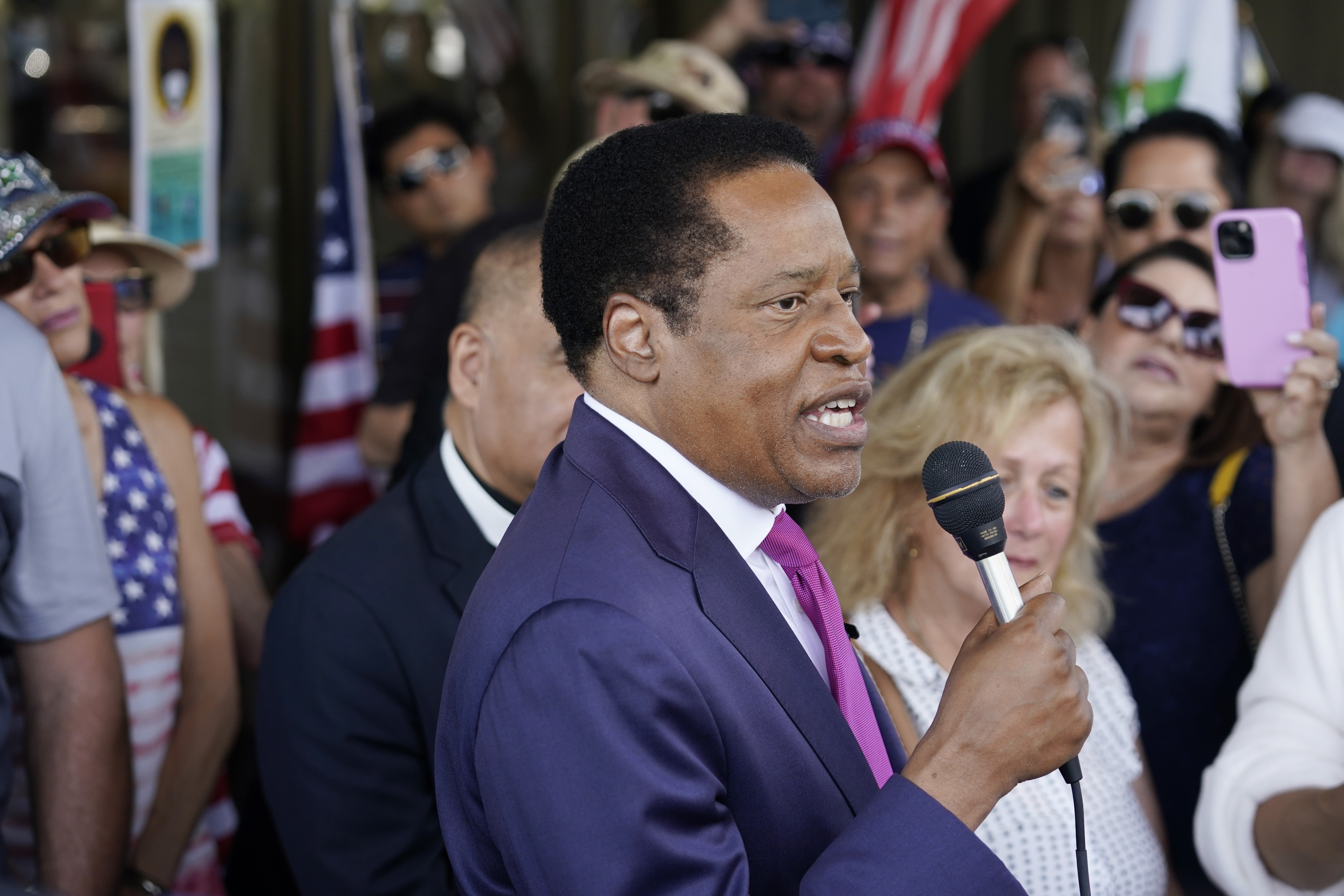 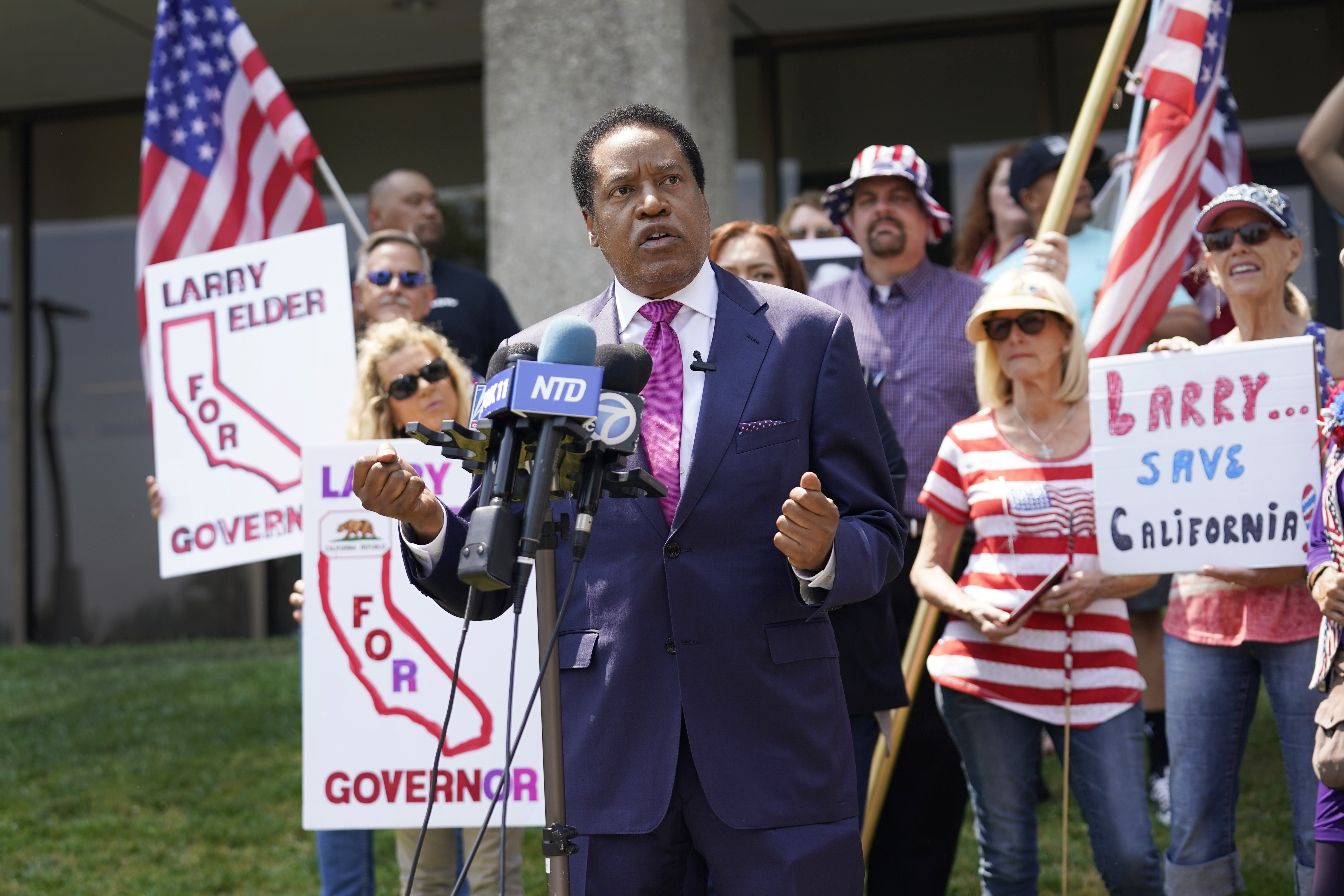 The conservative talk show host told Fox News in an interview: "The idea was to force Donald Trump to hand over his tax returns if he wanted to qualify for the 2020 presidential ballot.

"This was before, of course, his tax returns were stolen and publicly disclosed. So, it was all designed to get Trump."

In a letter sent to Elder on Sunday, Weber's office wrote that his tax filings were incomplete, meaning he would not appear on the ballot for the September 14 recall election.

"The Secretary of State is either saying that we did not redact sufficient info on my returns, or we redacted info that should not have been redacted. We're trying to ascertain the details," Elder said.

The law, which requires candidates to submit tax returns for the past five years and pay a filing fee of nearly $4,200, was first signed by Gov. Newsom in 2019.

Eight additional candidates were also disqualified, at least in part due to the tax law.

"We've complied with everything the Secretary of State has required us to do," Elder tweeted on Monday.

"The politicians in Sacramento know I'm the only candidate who can beat Gavin Newsom. They are afraid and using whatever shenanigans they can to try to rip me up. It won't work.

"Frankly, this action by the secretary of state is not simply unfair and absurd but a dangerous and unconstitutional precedent," he added.

Elder's lawsuit claims the tax law was already declared unconstitutional by the Supreme Court, but was allowed to stand in gubernatorial races.

Weber's office issued a statement in response, asserting that all candidates were treated equally in the process.

The office said it “did not include Mr. Elder and others that failed to comply with those requirements. This is the first election where the gubernatorial candidate tax-disclosure law has been applied.”

As of Tuesday, there are 42 candidates, excluding Elder, who will appear on the ballot to challenge Newsom.

21 of the candidates are Republicans, including reality TV star Caitlyn Jenner, who put her campaign on pause to film Celebrity Big Brother in Australia. 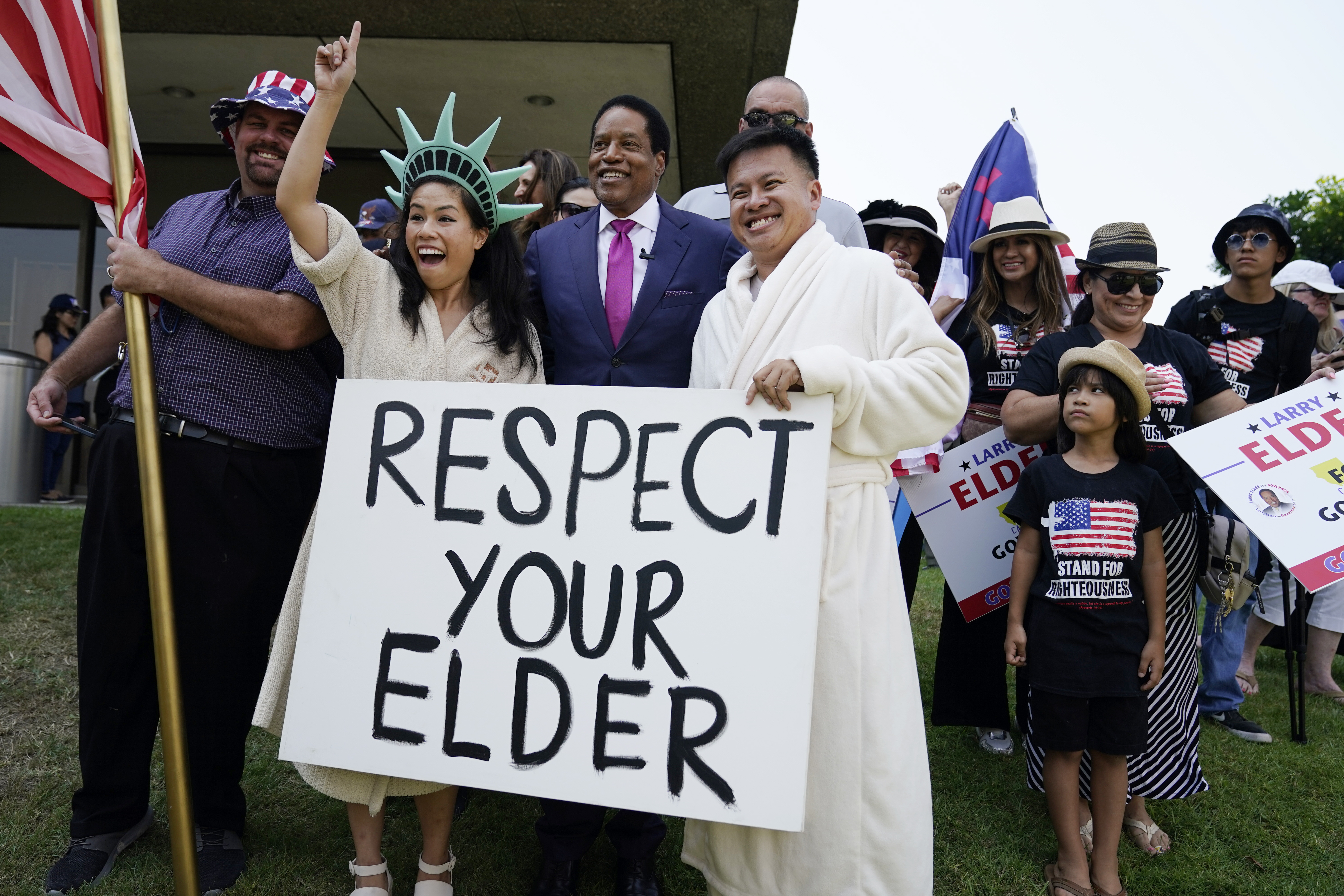 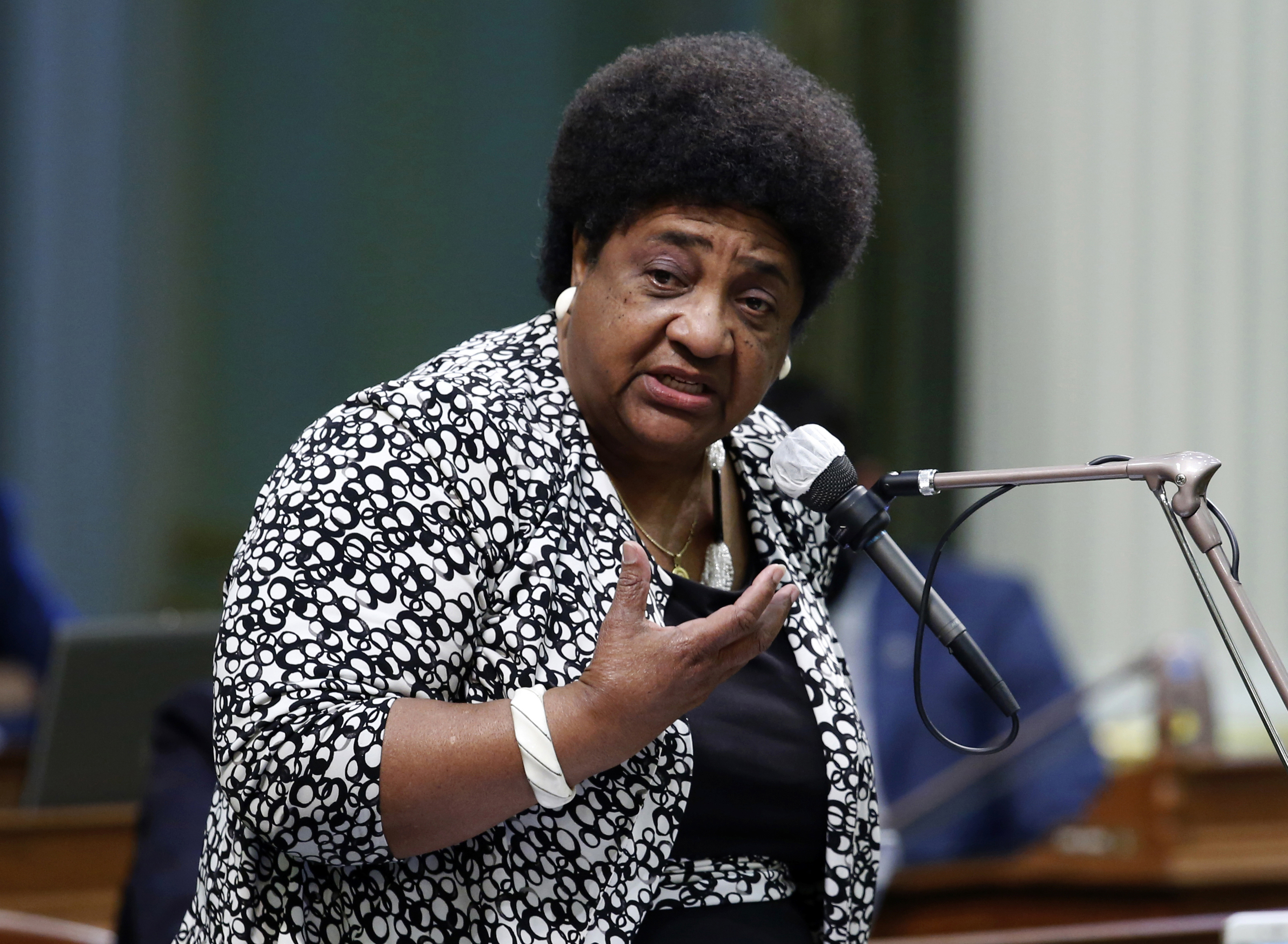 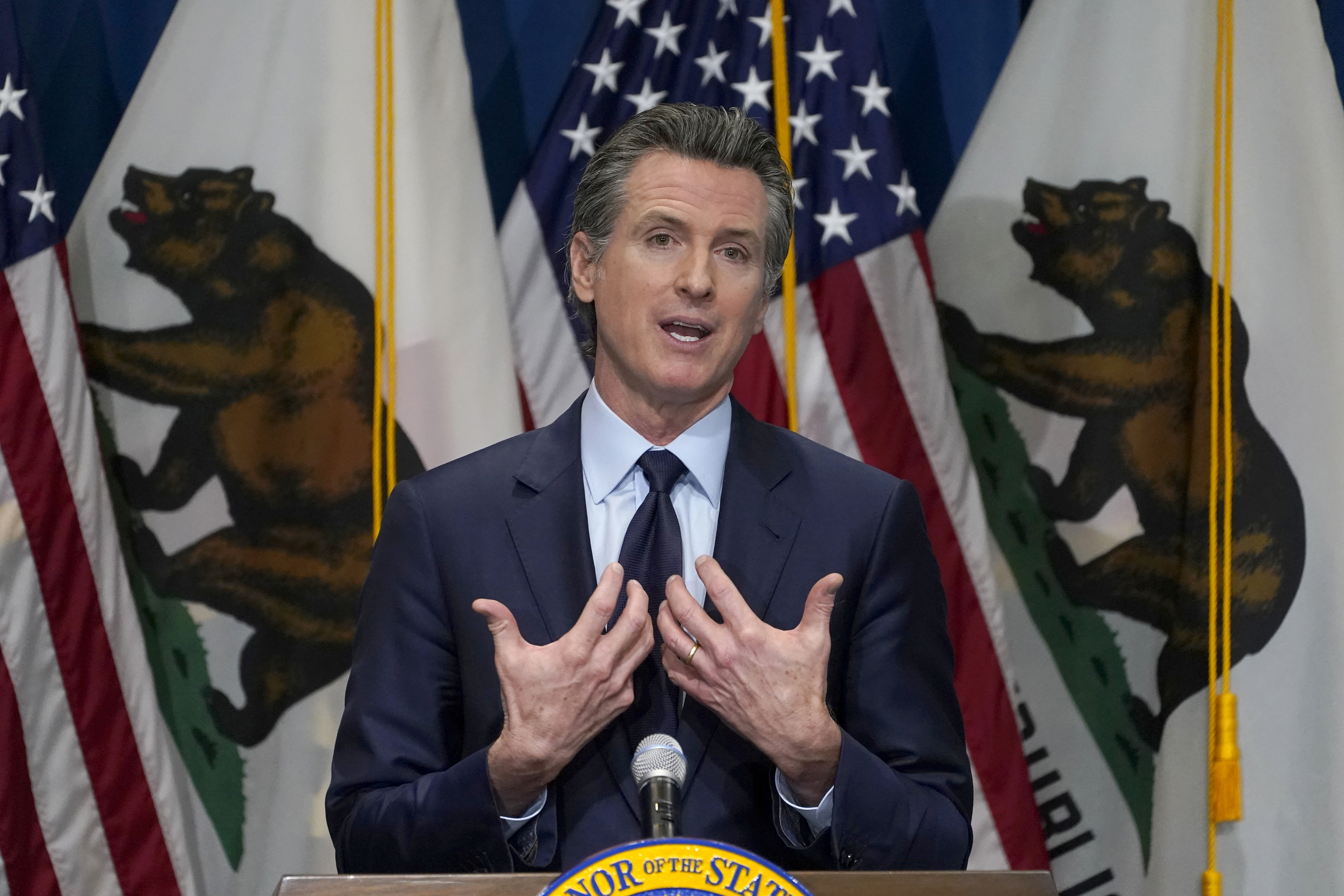 On election day, California voters will receive a ballot asking if Newsom should be recalled, and who should fill the position.

With such a large amount of candidates in the race, the winner could become governor with less than a quarter of the vote.