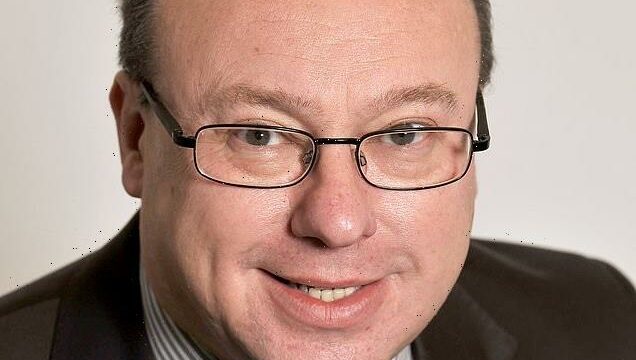 A Labour MP is a director of a controversial website that has been accused of publishing antisemitic attacks and conspiracy theories, The Mail on Sunday can reveal.

Grahame Morris, MP for the ‘Red Wall’ constituency of Easington in County Durham, is a director of Palestine Deep Dive (PDD) which has been accused of providing a platform for antisemitism.

The revelation comes days after Keir Starmer declared that Labour was ‘deeply patriotic’ and sought to distance himself from his predecessor Jeremy Corbyn, whose term as leader was dogged by an antisemitism row. 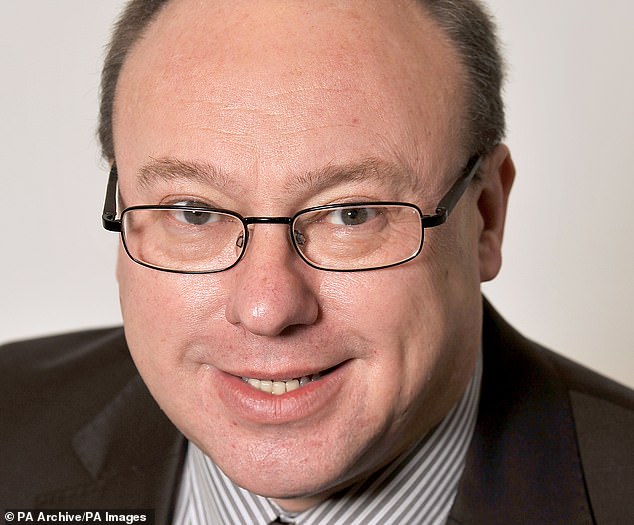 Grahame Morris, MP for the ‘Red Wall’ constituency of Easington in County Durham, is a director of Palestine Deep Dive (PDD) which has been accused of providing a platform for antisemitism

Mr Morris last night confirmed he was a trustee of Palestine Deep Dive and admitted that he had failed to declare his directorship to parliamentary authorities. Research by Labour Against Antisemitism (LAAS) revealed the Left-wing MP is a founding director of PDD.

The news site contains content that appears to have broken guidelines on antisemitism laid out by the International Holocaust Remembrance Alliance and adopted by the Government in 2016.

In November, Pink Floyd’s Roger Waters, a staunch supporter and contributor to PDD, blamed all Israelis voting in elections for supporting ‘genocide’ against Palestinians. PDD was forced to apologise last month over a separate interview in which Mr Waters attacked BBC Panorama for helping to run a ‘smear campaign’ against Labour with its 2019 investigation into antisemitism in the party.

Launched in 2019, PDD describes itself as an ‘education company’ publishing media reports on Israel and Palestine. It was registered as a company last July, with Corbynista Mr Morris listed as one of its directors.

LAAS spokesman Alex Hearn said: ‘It is difficult to see how Mr Morris can justify his involvement with this website, and we expect the parliamentary whip to be withdrawn while his expulsion is processed.

‘We continue to believe that Keir Starmer’s statement in September that Labour had closed the door on antisemitism was premature. The Labour leader must get a grip on this extreme but vocal minority if he wants to demonstrate to the electorate his party is finally fit for government.’

Mr Morris said that, while a director of PDD’s board of trustees, he had ‘no involvement in the editorial decisions’. He also issued an apology for not registering his directorship in the Commons. A PDD spokesman said the site ‘has not knowingly published material that may be considered antisemitic, nor has it been challenged as such. If this would ever be the case, it would be removed.’