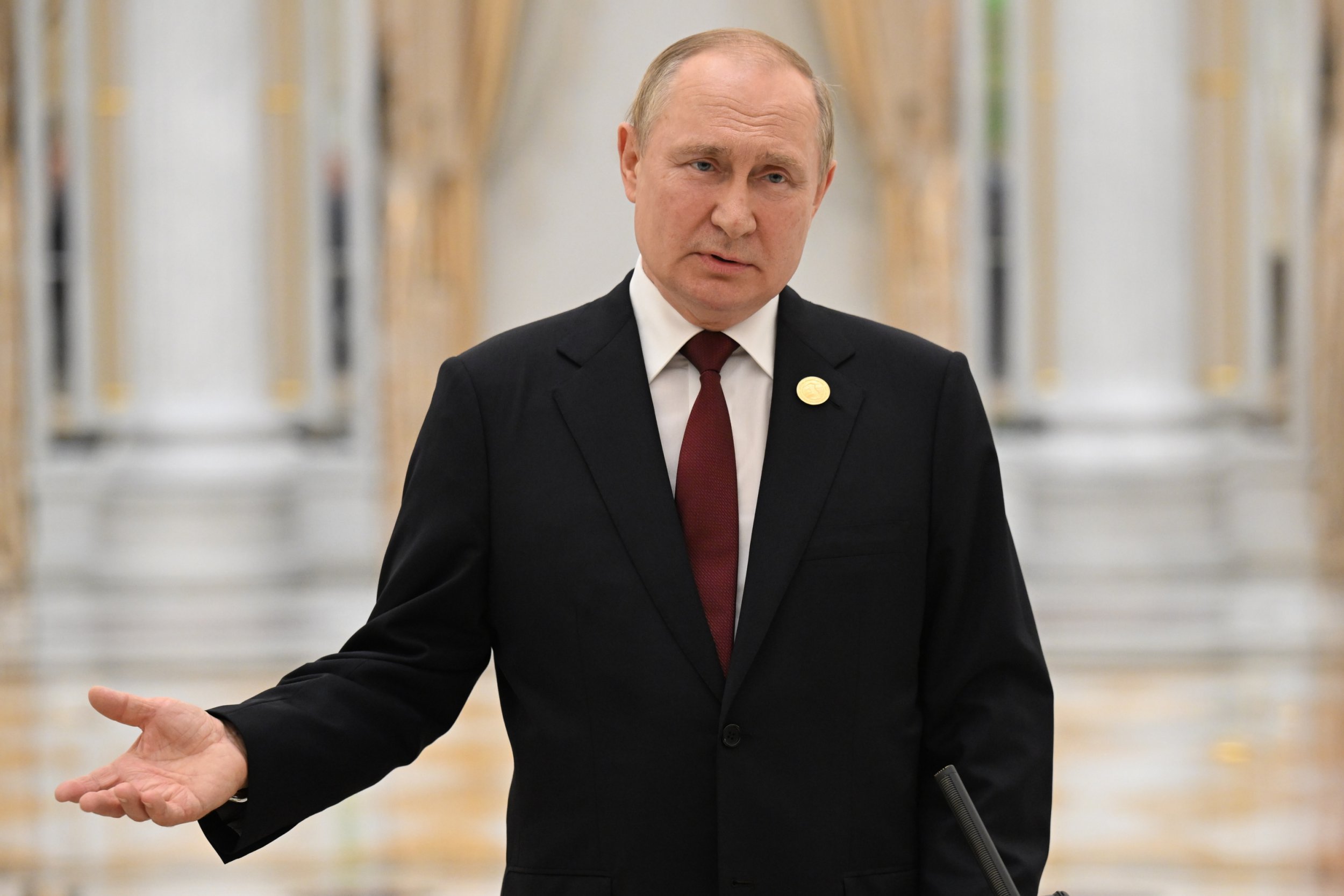 Allies of the Kremlin have called for people to stop calling Vladimir Putin Russia’s president and instead start addressing him as the nation’s ‘ruler’.

The Liberal Democratic Party (LDPR) has proposed the use of Pravitel, a Russian title, as it is more ‘befitting of Putin’s status and role’.

The right-wing party has just 22 seats in Russia’s 450-seat parliament but has close ties to the Kremlin and is often used by the government to float and gauge public support for its more radical ideas.

Russian media quoted the LDPR as saying: ‘The term ‘president’… was first used at the end of the 18th century in the United States, and much later spread throughout the world. In our country, by historical standards, this is generally a new word,’ the Telegraph reports.

The anti-West sentiment follows the national mood in Russia, which is being pushed by the Kremlin to counter sanctions placed on it since its invasion of Ukraine.

Vladimir Zhirinovsky, the leader of LDPR, died in April.

He was an arch nationalist and close to Putin, who went to his funeral in Moscow’s Cathedral of Christ the Saviour.

As well as supporting the Kremlin’s invasion of Ukraine, Zhirinovsky wanted Russia to reclaim northern Kazakhstan.

The title of ‘pravitel’ or ‘ruler’ has deep a deep history in Russia.

The Romanov family ruled the nation as Tsars, with near-total power from 1613 to 1917.

Tsar can carry a similar meaning to Pravitel, but it is more commonly known as ’emperor’.

In contrast, ‘president’, with its connotations of democracy, only came into use in Russia towards the end of the Soviet Union, when Mikhail Gorbachev was briefly referred to as president of the USSR.

Previously, Soviet leaders had been the Communist Party chairman or general secretary.

Putin’s critics have said that he already has total power in Russia and rules like an autocratic tsar.