Police did not take a man’s murder threat seriously, a coroner has been told, as the victim was so generally disliked in a small Victorian community that the warning came as no surprise.

But two days after Travis Cashmore asked officers at his local police station to “leave your gun on the counter and I’ll take care of him”, Kevin Knowles and another man had been shot dead. 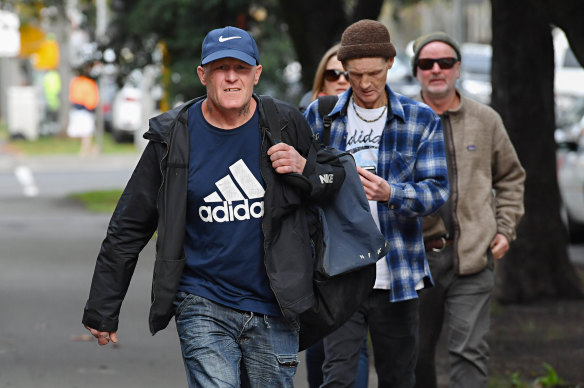 On Monday, the Coroner’s Court of Victoria was told that Cashmore, 45, from Kirkstall in Victoria’s south-west, had a longstanding conflict with fellow resident Knowles before he killed the 50-year-old and his friend Benjamin “Benny” Ray, 49, and then drove over their bodies before killing himself last month.

“The investigations are ongoing but at this stage it appears that Mr Cashmore killed [Knowles], and his associate Mr Ray, due to a history of conflict between the two,” counsel assisting the coroner Georgia Carrington told the hearing.

“The evidence suggests Mr Cashmore then drove home and killed himself.”

Investigations have found Cashmore and Knowles – also known as Kevin Doherty –had been in conflict for a number of years. 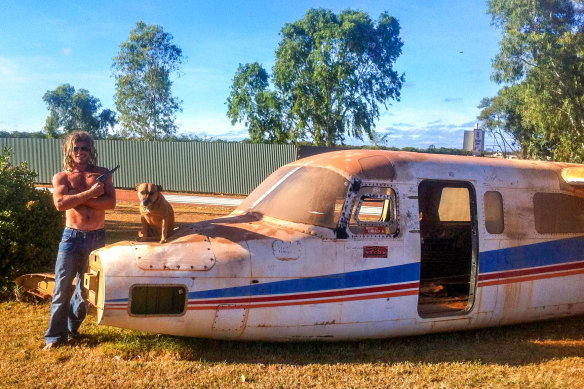 Travis Cashmore in about 2015.

The coroner was told that a friend of Cashmore’s – known as Vinnie – had also been experiencing problems with Knowles and applied for an intervention order.

Police told Cashmore that Vinnie would need to come and make a statement in person.

“As Mr Cashmore left the police station, and walked away from the officers, he reportedly said something along the lines of ‘leave your gun on the counter and I’ll take care of him’,” Carrington said.

“Leading Senior Constable Kelly and Senior Constable Thornton have advised they didn’t take Mr Cashmore’s comments seriously and reported that [Knowles] was generally disliked by the Kirkstall community and so this sentiment did not come as a surprise.”

Ray, who was friends with Knowles, was otherwise unconnected to Cashmore.

The coroner heard there was a witness to the killings, with someone calling emergency services to say he had just seen the driver of a white van shoot two men dead at the intersection of Kirkstall-Koroit Road and Scotts Road North, in Kirkstall.

The witness said the driver then ran the pair over before driving back towards Kirkstall, about 10.22am on July 22. 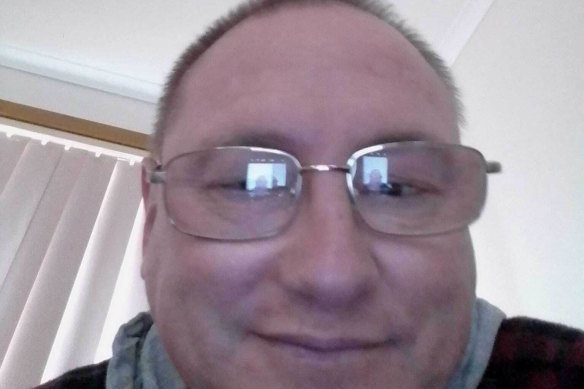 Benjamin Ray was killed in the attack at Kirkstall.

Counsel assisting said other witnesses reported seeing Knowles and Ray walking along a road with backpacks earlier in the day and with the pair planning on walking to the nearby town of Koroit, about 6.5 kilometres away, when they were attacked.

Carrington said CCTV footage showed Cashmore arrive back at his home about 10.23am before a gunshot was heard on the recording 15 minutes later at 10.38am.

About three hours later, Cashmore’s parents found him dead at the rear of the property with a self-inflicted gunshot wound to the head.

“Also located at Mr Cashmore’s property was a sawn-off shotgun. [He] did not hold a weapons licence,” Carrington said.

“It’s believed this weapon was used in all three deaths.”

Investigators said the deaths were not drug related, but information relating to Cashmore’s mental health and any involvement he may have with mental health services has since been requested.

An inquest into the deaths is expected to be held next year.