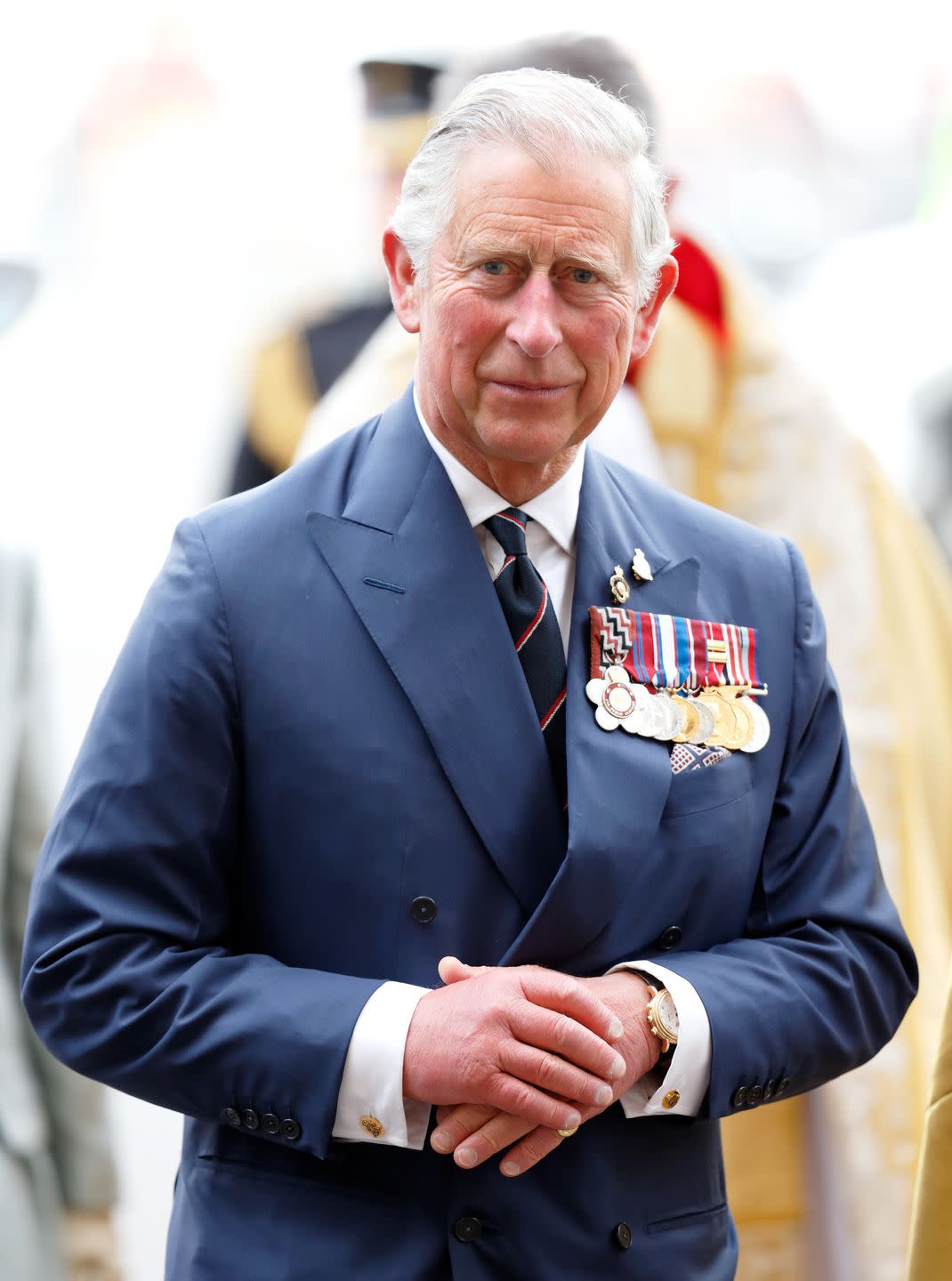 King Charles is taking a stand against foie gras.

The Telegraph reported that England's new pen-hating monarch has reportedly banned the controversial food—which is made via the cruel practice of force-feeding ducks/geese until their livers enlarge—from all royal residences. So it will not be served at any of the following locations: Balmoral Castle (where the royals summer), Sandringham (where the royals spend Christmas), Windsor Castle (which is currently unoccupied), Hillsborough Castle (the royals' official residence in Ireland), and Buckingham Palace.

The Palace confirmed this news in a letter to animal rights group PETA (People for Ethical Treatment of Animals), saying that foie gras is neither purchased nor sold by the royal household. It also said “there are no plans for this policy to change.”

The Daily Mail and The Sun reported that foie gras has been one of Kate Middleton's preferred menu items in the past, so…TBD on how she feels about this.

Either way, Charles has been campaigning against foie gras for a while, and The Telegraph reported that in 2008 he banned all chefs in his own personal residences from serving it. He also almost withdrew a fancy royal warrant from one of his local cheese shops because they sold foie gras.

PETA vice president Elisa Allen put out a statement saying that others should “follow the King’s lead and leave foie gras off the menu this Christmas and beyond." She also added that "video footage of birds being painfully force-fed is enough to make anyone lose their lunch," and apparently sent King Charles an entire "hamper" of something called "faux gras."