A KILLER who stabbed a university worker to death and knifed seven others in a bloody 90-minute rampage has been sentenced to life.

Zephaniah McLeod, 28, told horrified onlookers "watch this" before slashing at revellers enjoying a night out in Birmingham. 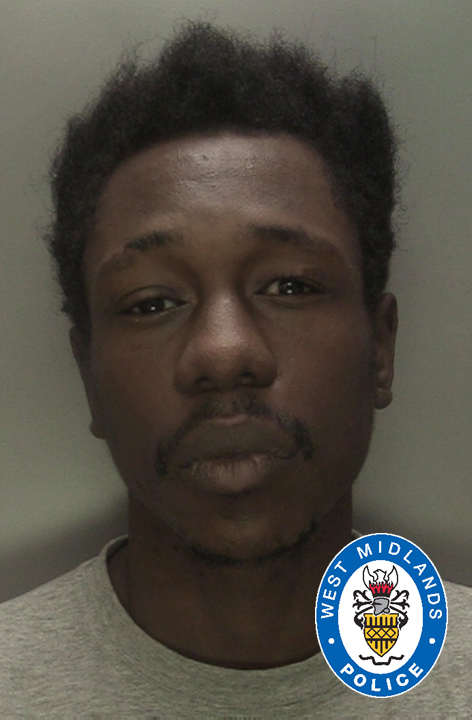 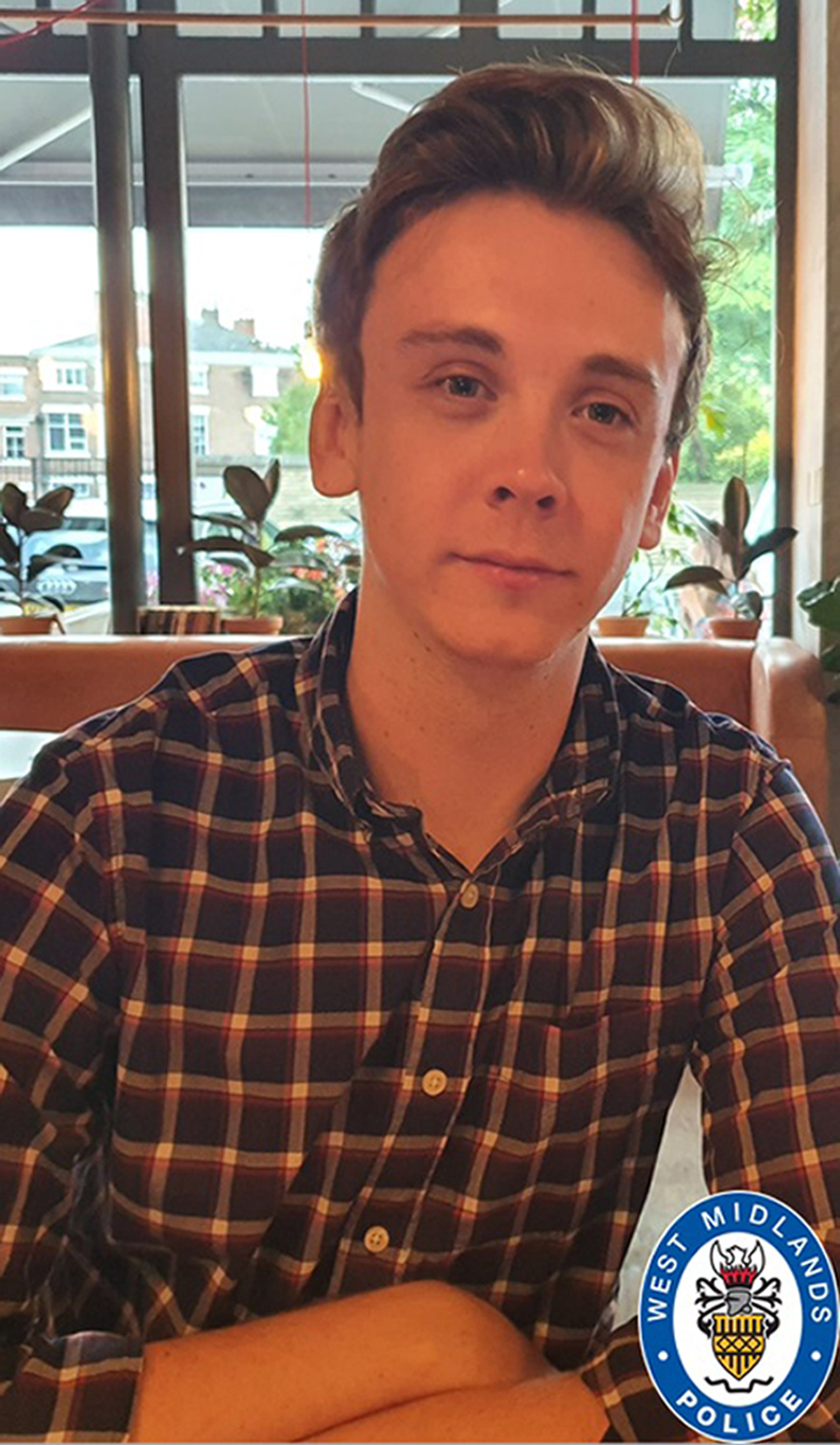 Chilling CCTV showed McLeod ambushing strangers as he stalked the city centre with a knife.

He knifed Jacob Billington, 23, in the neck as he walked back to a hotel with pals.

The Sheffield Hallam University worker sadly couldn't be saved, while his pal was also seriously injured.

"Smirking" McLeod then continued his reign of terror by attacking five other people with the knife as he "calmly" picked victims at random.

He even momentarily paused the rampage mid-way through to hop in a taxi and pick up another knife from home before continuing the bloodshed.

One of the victims was left partially paralysed in the horror on September 6 last year and another was left fighting for life.

McLeod was today sentenced to life with a minimum term of 21 years – initially to be served at a high-security hospital.

He had previously admitted manslaughter, four counts of attempted murder and three separate offences of wounding with intent to cause grievous bodily harm.

Shockingly, the paranoid schizophrenic had been allowed to roam free from prison unsupervised after being released in April 2020.

McLeod, who expressed "dark and sinister thoughts about killing" to medics, was only seen face-to-face by a mental health team on September 3.

He then "refused" to attend a psychiatric assessment – just three days before he launched into the knife frenzy.

McLeod also refused to take his medication as he was "afraid of side-affects of the prescription drugs".

Jacob's mum Joanne Billington wept as she said there are still many "unanswered questions" following her son's death and believes "mistakes were made".

She told how her "fun, cheeky" son was "full of life" and was in a "really good place" was he was slaughtered.

In a powerful victim impact statement she added: "I want to know why this happened, when Jacob was just walking down the street.

"I will never have my son back. My heart is completely broken.

"I am haunted about how he died, how terrified he must have been. This tortures me every time I close my eyes.

"Many agencies in this case knew what a danger this man posed.

The mum also recalled her "nightmare" at police waking her up to tell her Jacob was dead.

She said: "We just got a knock on the door – two police officers – it's exactly how you think it is, 'we've got something to tell you. Can we come in?'

"Then it was 'We're sorry to tell you that there's been an incident in Birmingham and Jacob's passed away'.

"You feel like you had all the breath sucked out of you, is the best way I can describe it.

"If anyone's got kids – it's like your worst nightmare. And it is as bad as you think."

CCTV showed McLeod pouncing on one of his victims with a knife as she innocently sat on her phone near Snow Hill station.

He then dumped the knife down a drain before picking up a fresh blade from his home nearby.

Further shocking footage shows the killer attacking Jacob and his pal after asking them for a lighter.

A group of men can be seeing running for their lives after the pair were stabbed in the neck.

Jacob was declared dead after being stabbed so forcefully in the back with the knife it came out through his chest.

His pal spent six months in hospital after nearly dying due to a stab wound in his neck.

He told the court today: "Sometimes I wished he'd killed me."

After attacking Jacob and his friend, CCTV showed the killer smiling after he attacked two more victims.

A manhunt was launched and McLeod was arrested the following day.

Sentencing, Mr Justice Pepperall said: "Your victims were variously enjoying a night out or returning home from work.

"They gave you no offence and they were chosen at random.

"Wherever possible you aimed your knives at your victims' necks.

"In the course of your murderous rampage you killed one man, left another man and woman fighting for their lives and wounded five others."

He added: "I have no doubt whatsoever you are a very dangerous man and pose a significant risk to members of the public of serious harm." 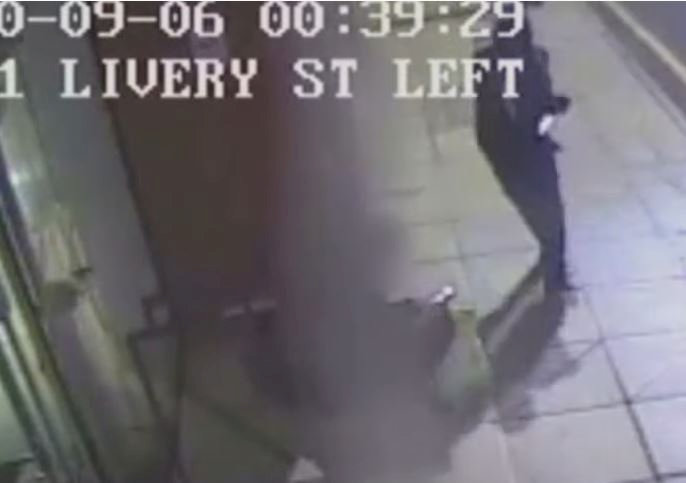 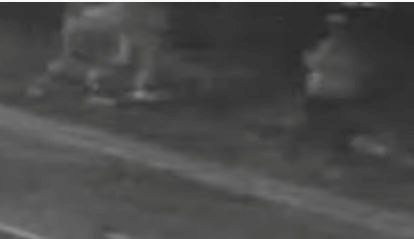 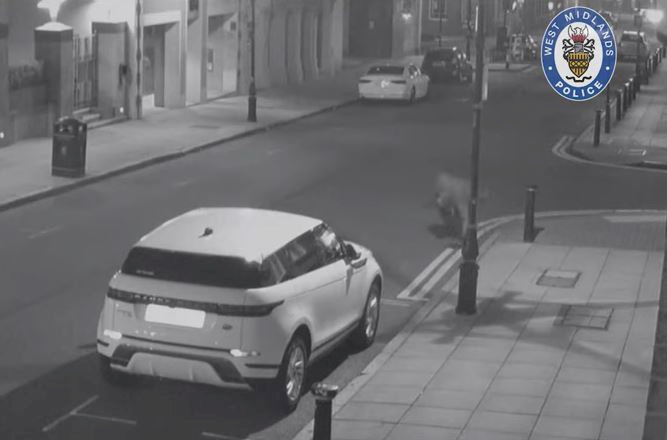 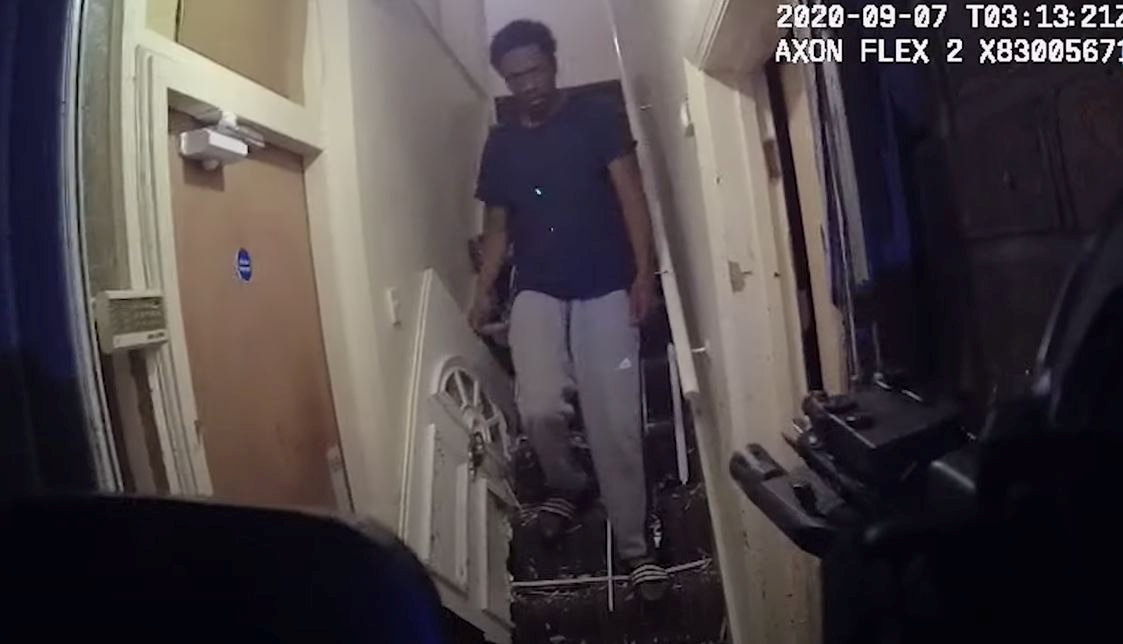 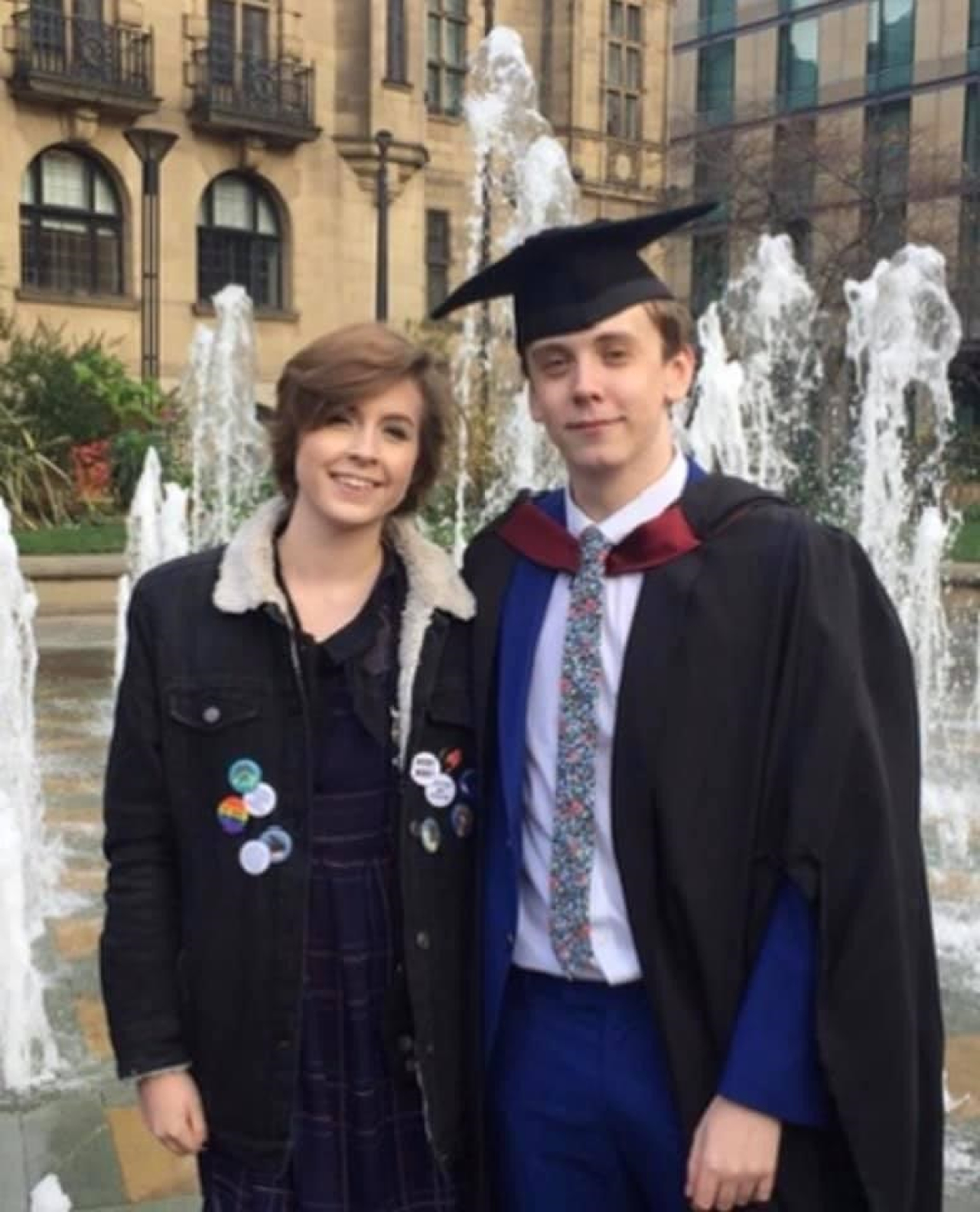