KATE Middleton beamed after cheeky kids asked her if she was a prince as she visited the Orkney Islands today with Prince William.

The Duchess of Cambridge joked with the children, telling them “I’m the Duchess!” on a stop of their week-long royal tour of Scotland. 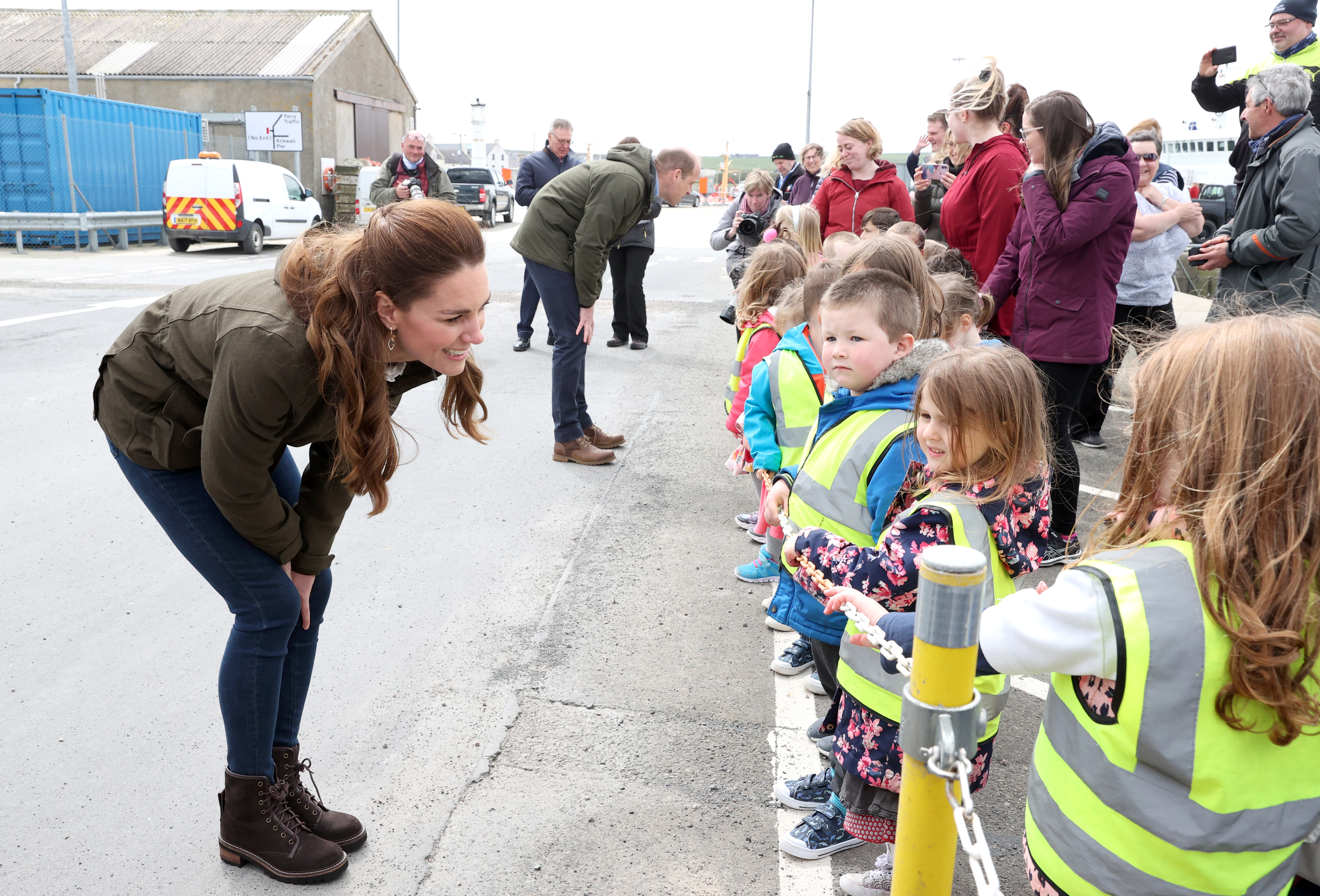 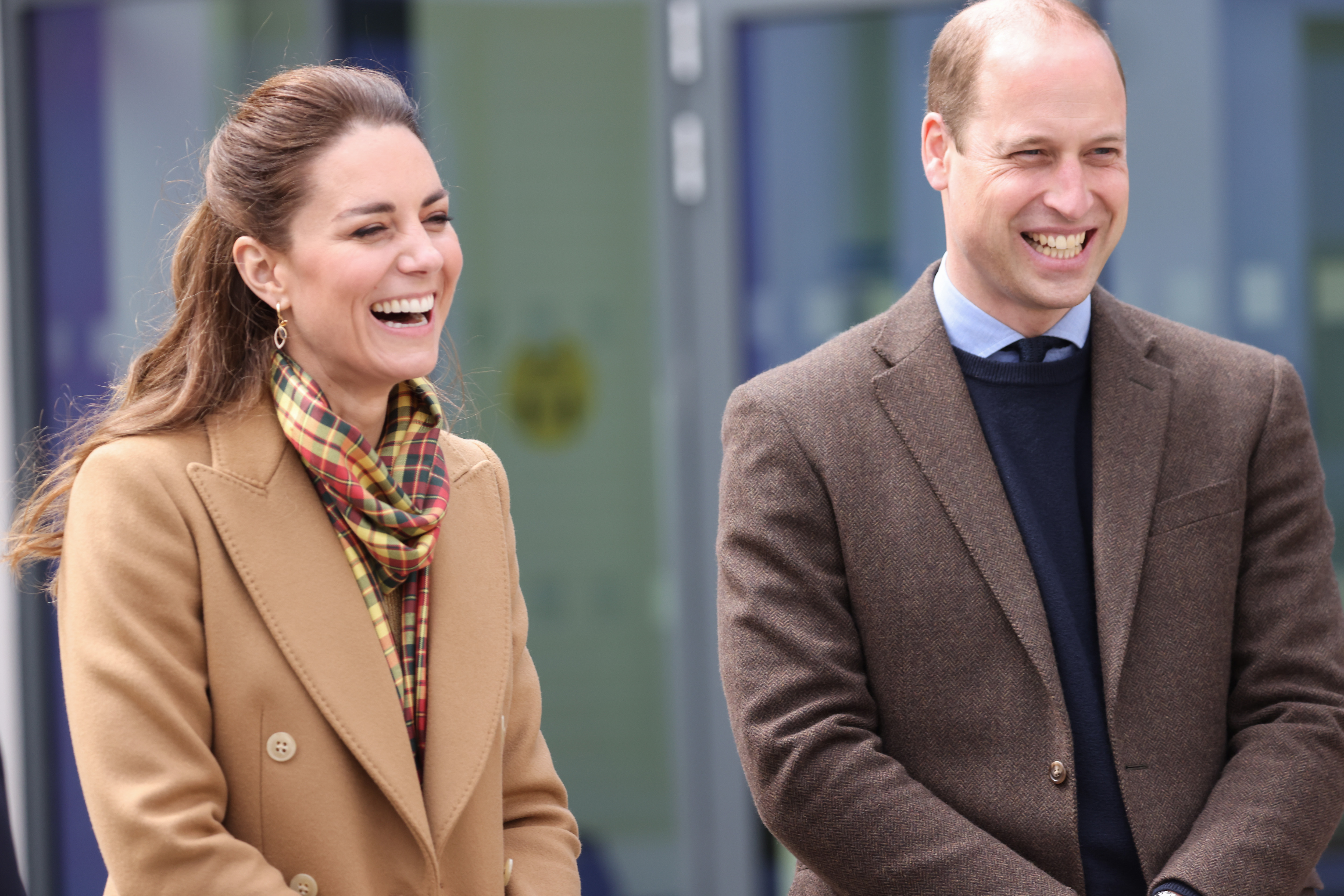 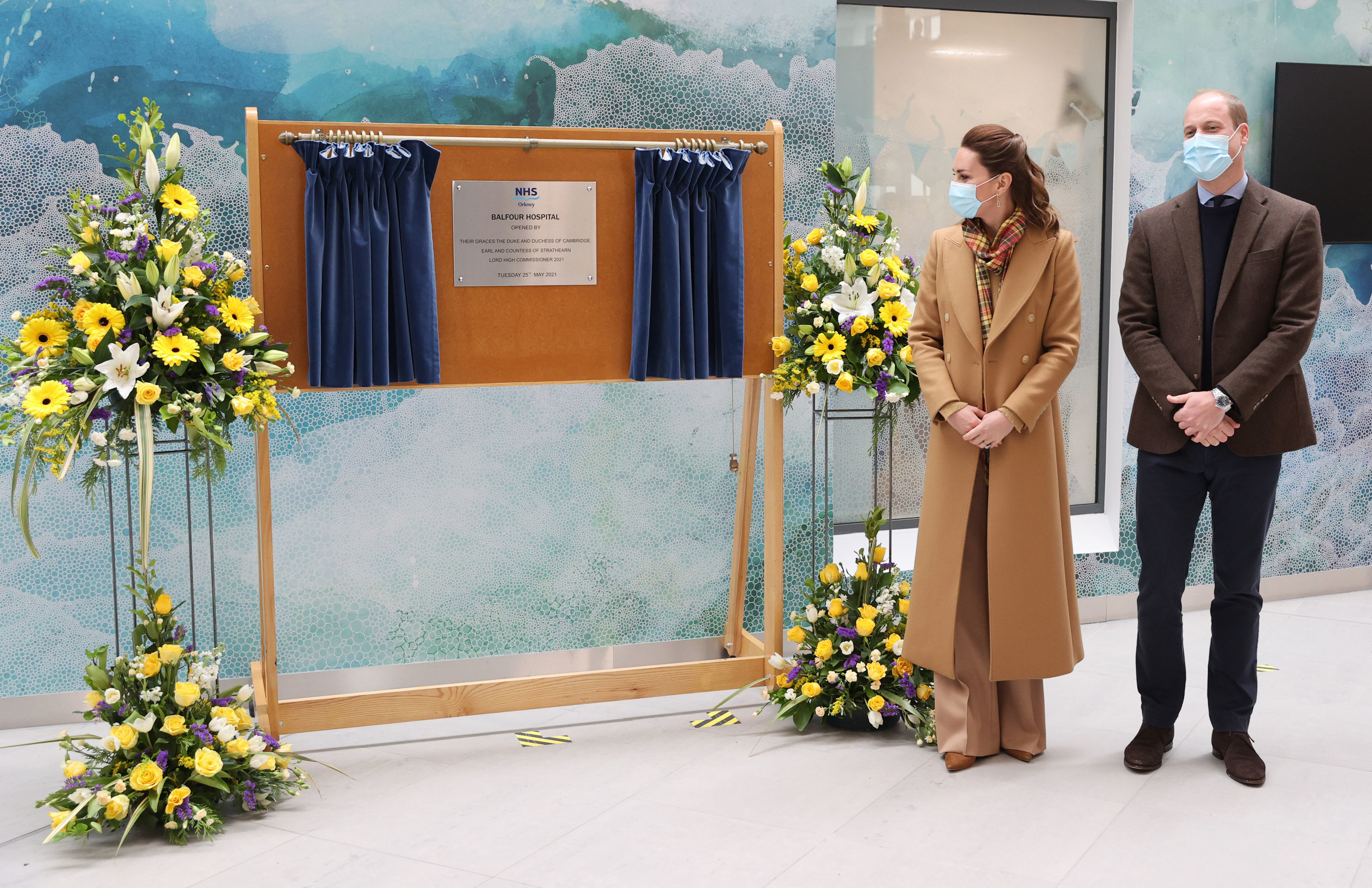 Kate spoke to the schoolchildren as they visited the European Marine Energy Centre on day five of their visit.

The couple put on a united front on their first official trip to the area following Prince Harry’s scathing “truth bombs” last week.

The royal couple jumped on a helicopter heading to the remote archipelago for the next stop on their Scottish tour.

The duchess was dressed in a long camel coat and wide-leg trousers as she boarded the chopper outside the Palace of Holyroodhouse – the Queen's official residence in Edinburgh.

Kate pulled a cord to unveil a plaque to mark the opening of the facility, which began treating patients in 2019.

It replaced the previous hospital which had served the community for 90 years.

The Cambridges were all smiles as they chatted to NHS workers, pipers and army personnel during their visit. 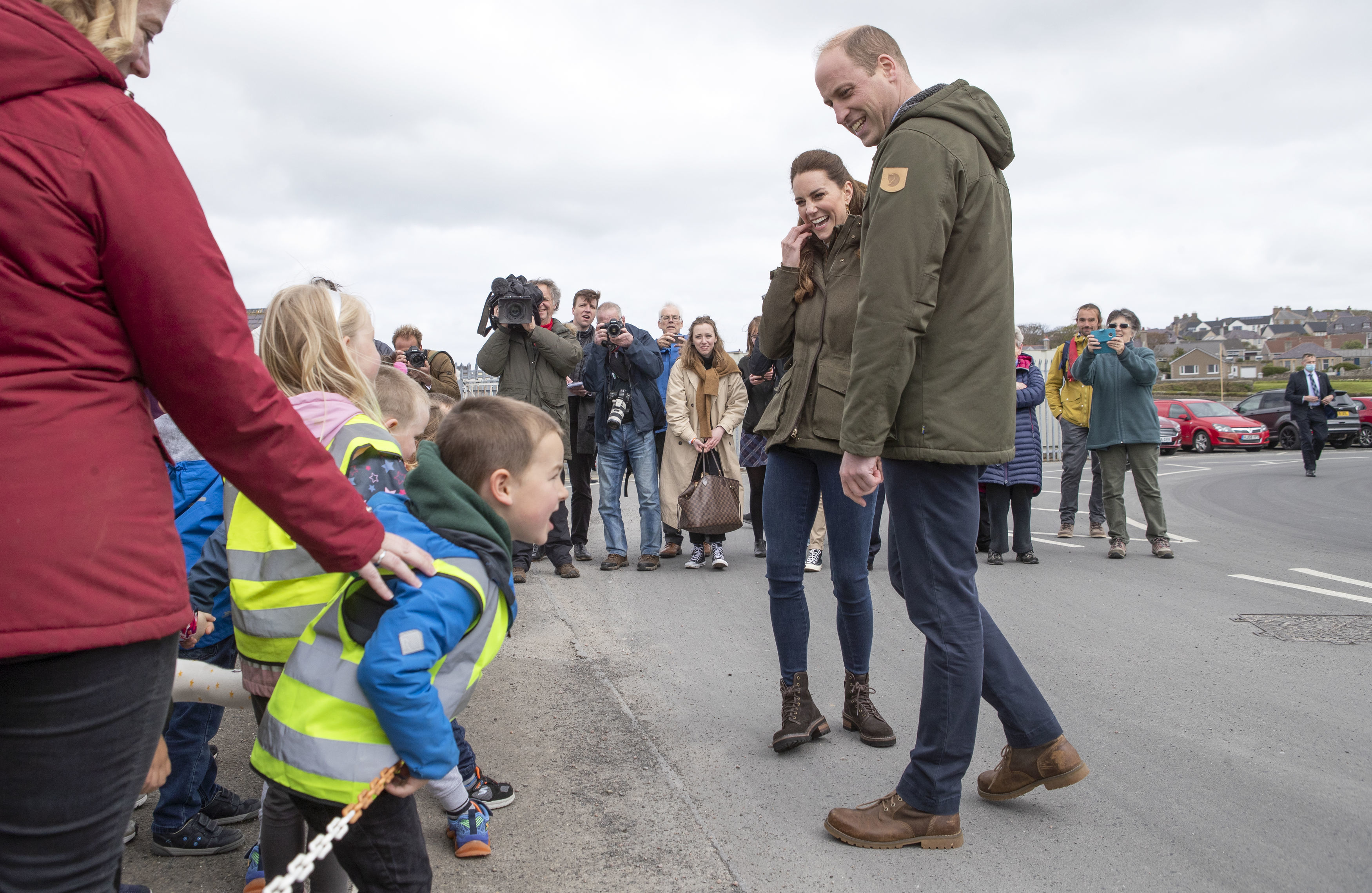 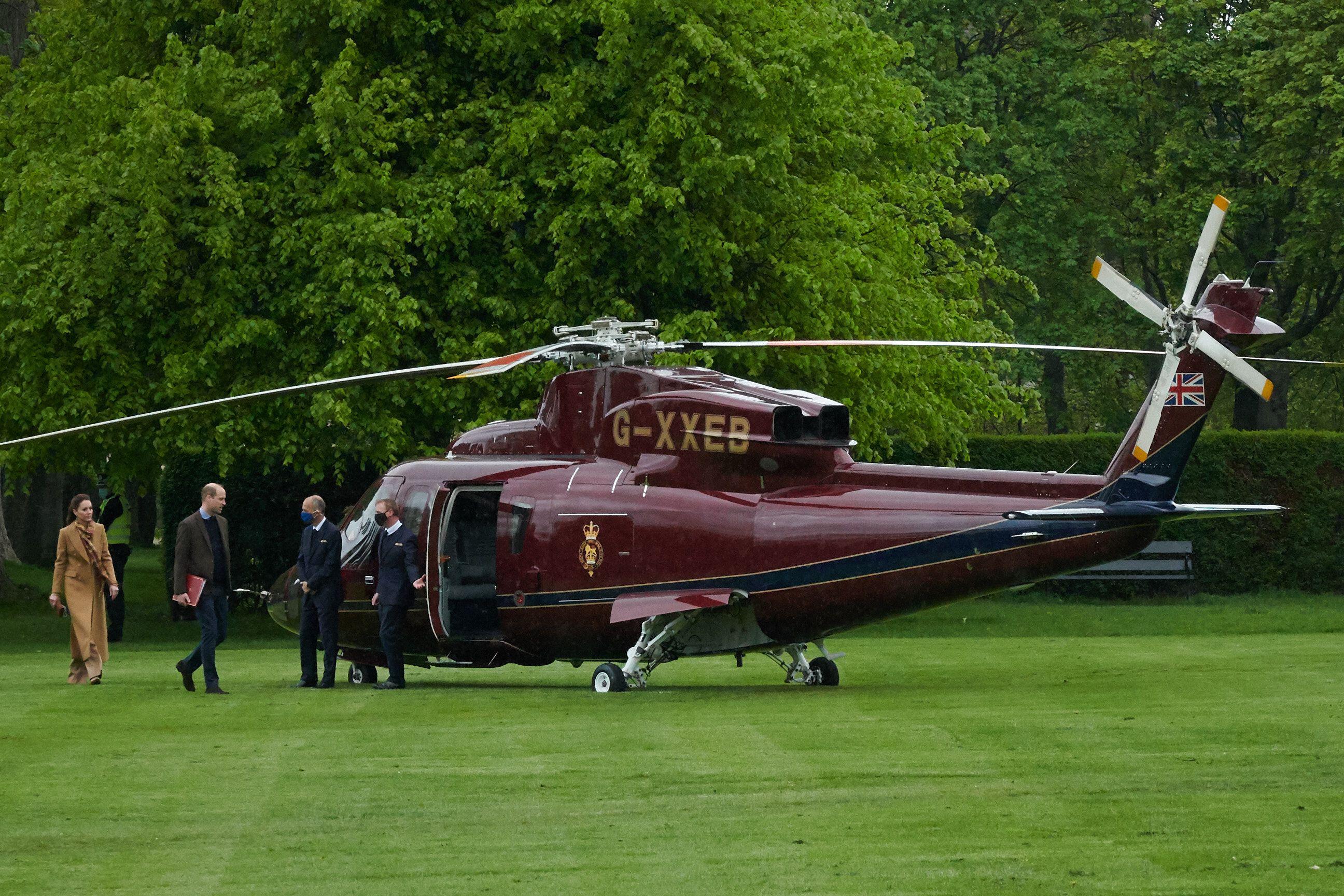 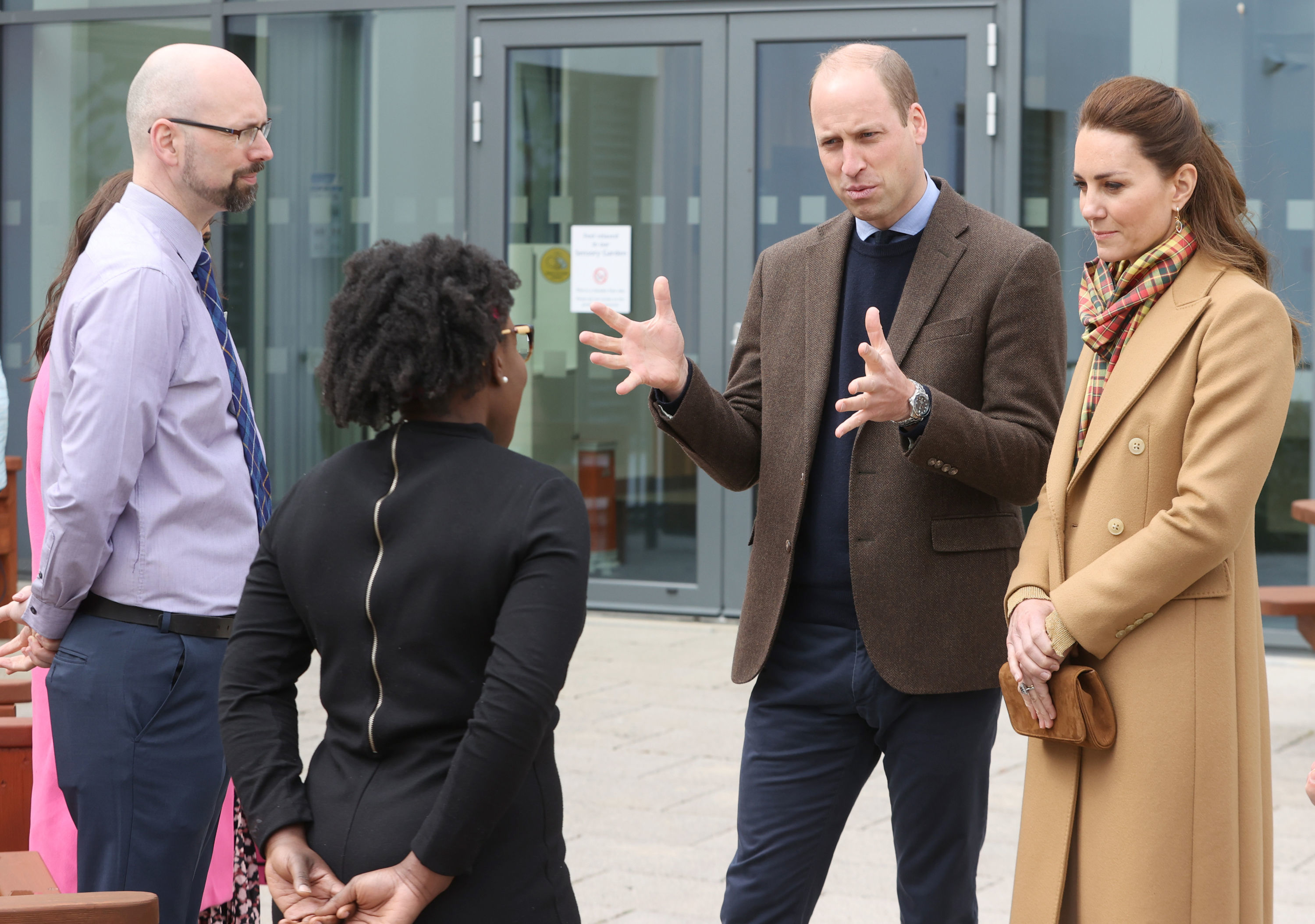 They appeared to brush aside the endless scandals surrounding the Royal Family.

The Firm has been rocked by the Duke of Sussex unleashing a string of bombshell claims that started with the interview he and his wife Meghan gave to Oprah Winfrey in March.

The 36-year-old went on to speak to Dax Shepard on the Armchair Expert podcast – saying his life was like the film The Truman Show and that he felt "more free" since moving to the US.

The duke also said he moved to America with Meghan and baby son Archie to escape his "genetic pain".

Harry then claimed his family had showed "total neglect" for his mental health in the Apple TV documentary The Me You Can’t See.

And he accused his father Charles of letting him and his brother "suffer" in childhood. 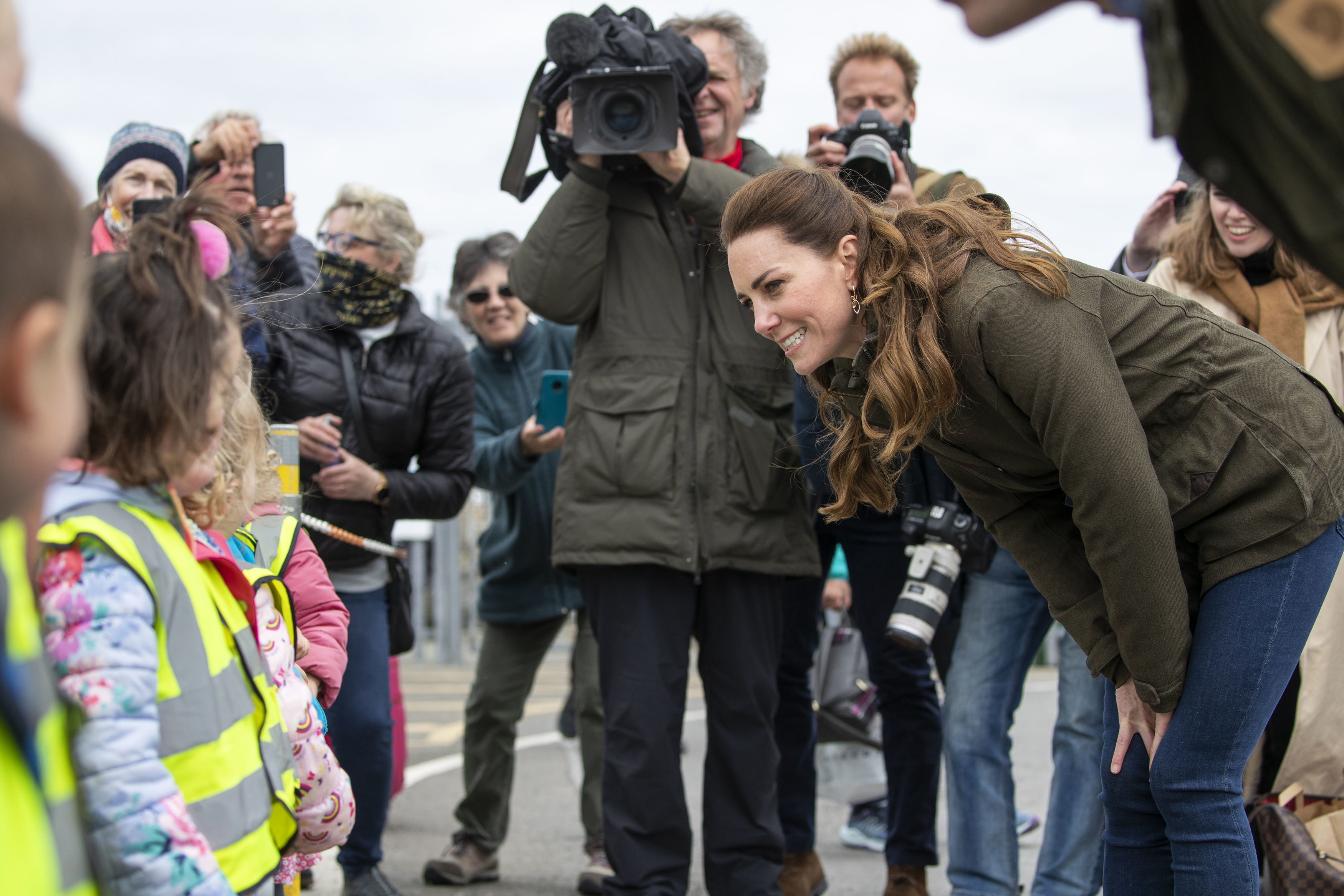 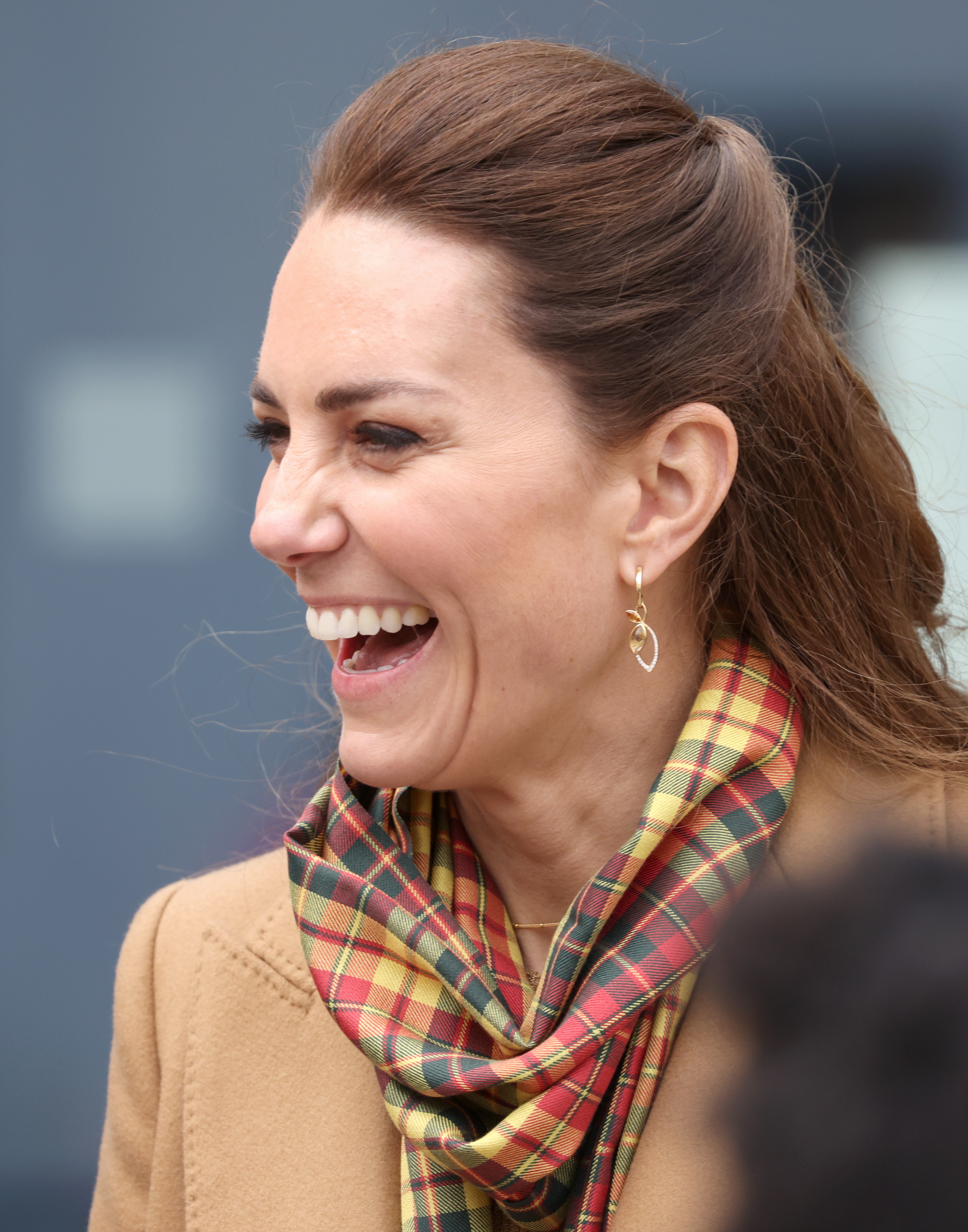 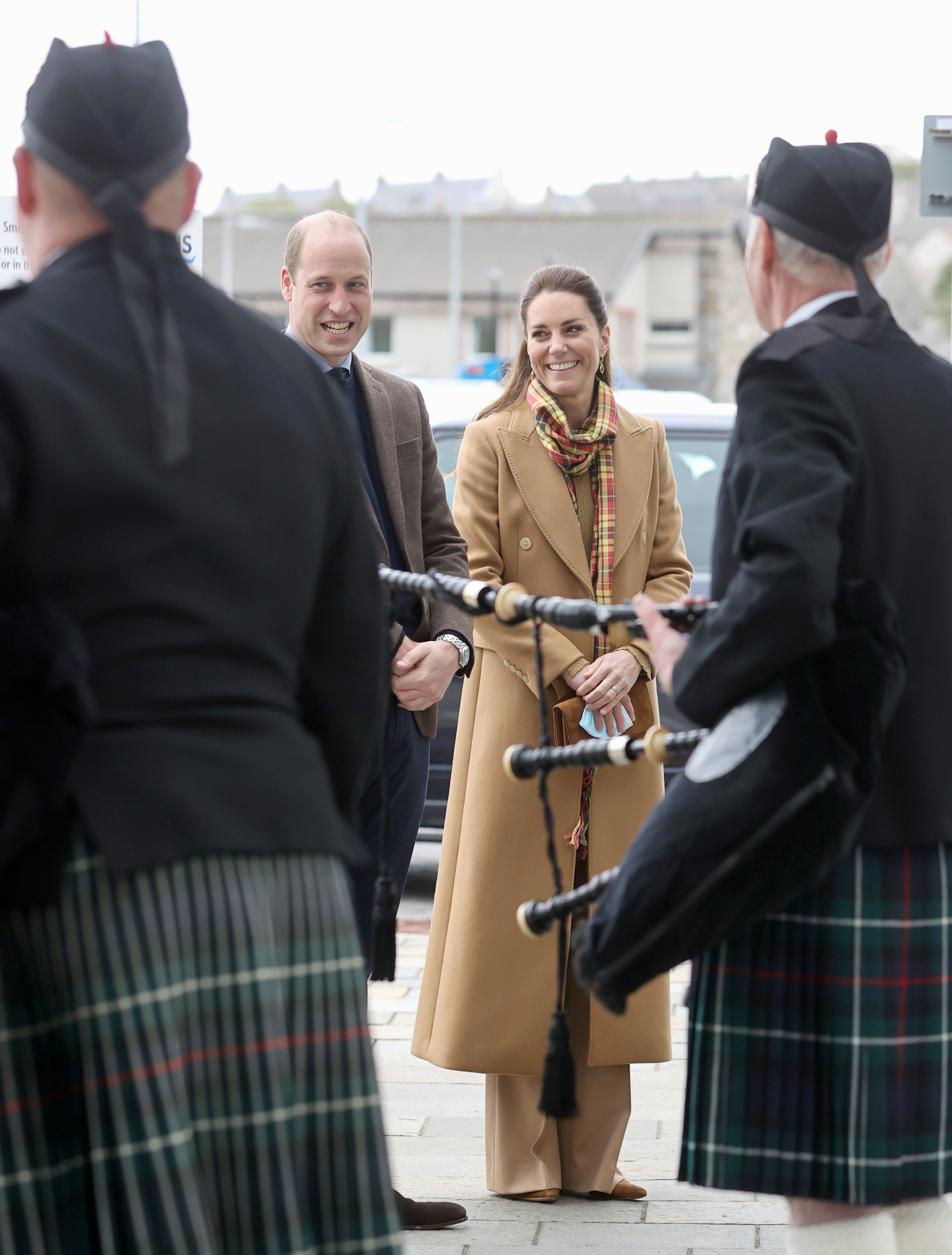 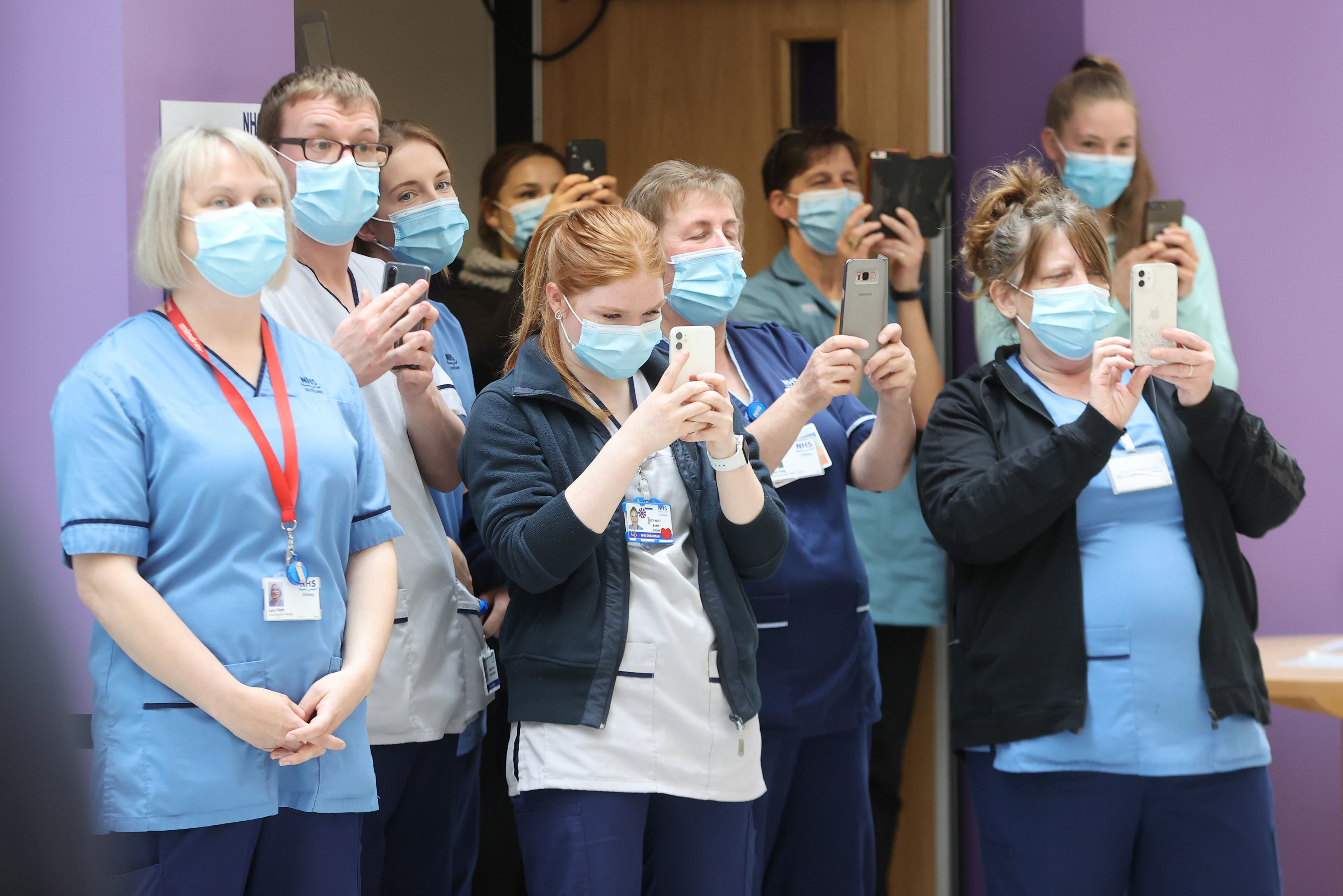 Will and Kate also took a step back from the drama surrounding Martin Bashir's BBC interview with Princess Diana.

The broadcaster was plunged into crisis on Thursday after being found to have covered up Bashir's lies and deceit when securing the chat with William's mother.

On Saturday, William issued a scathing statement about the BBC’s actions saying the lies about the royals "played on her fears and fuelled paranoia".

The future king insisted the BBC's failings "not only let my mother down, and my family down; they let the public down". 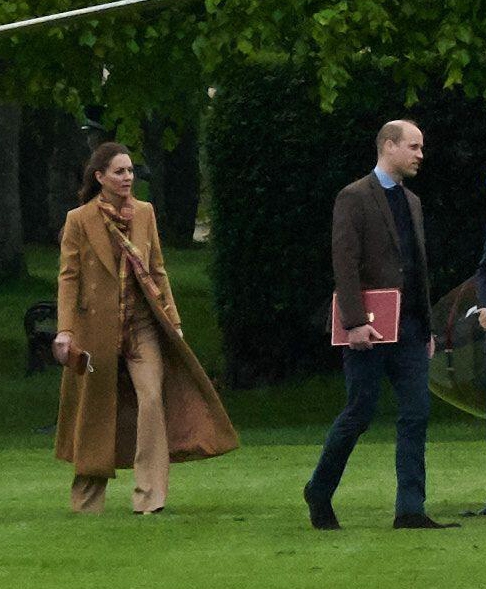 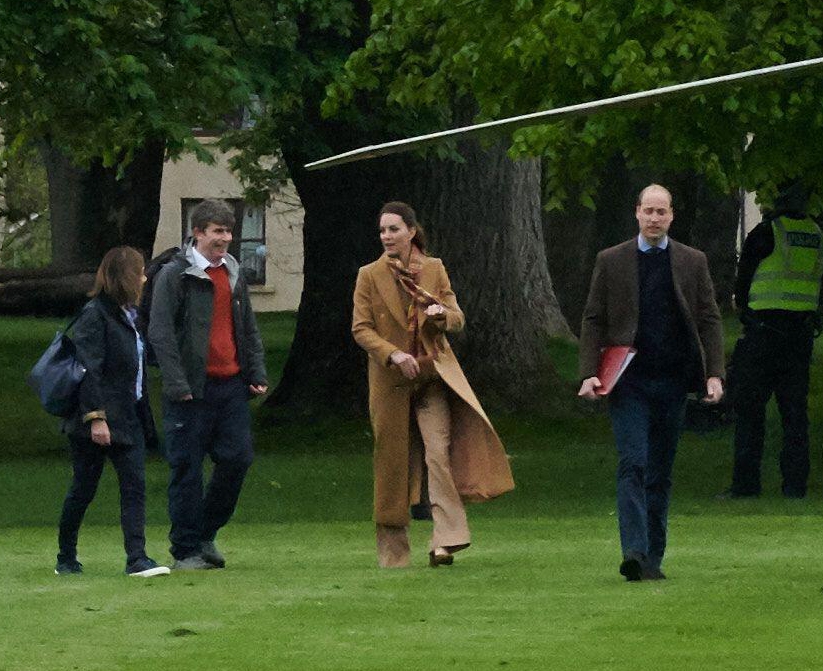 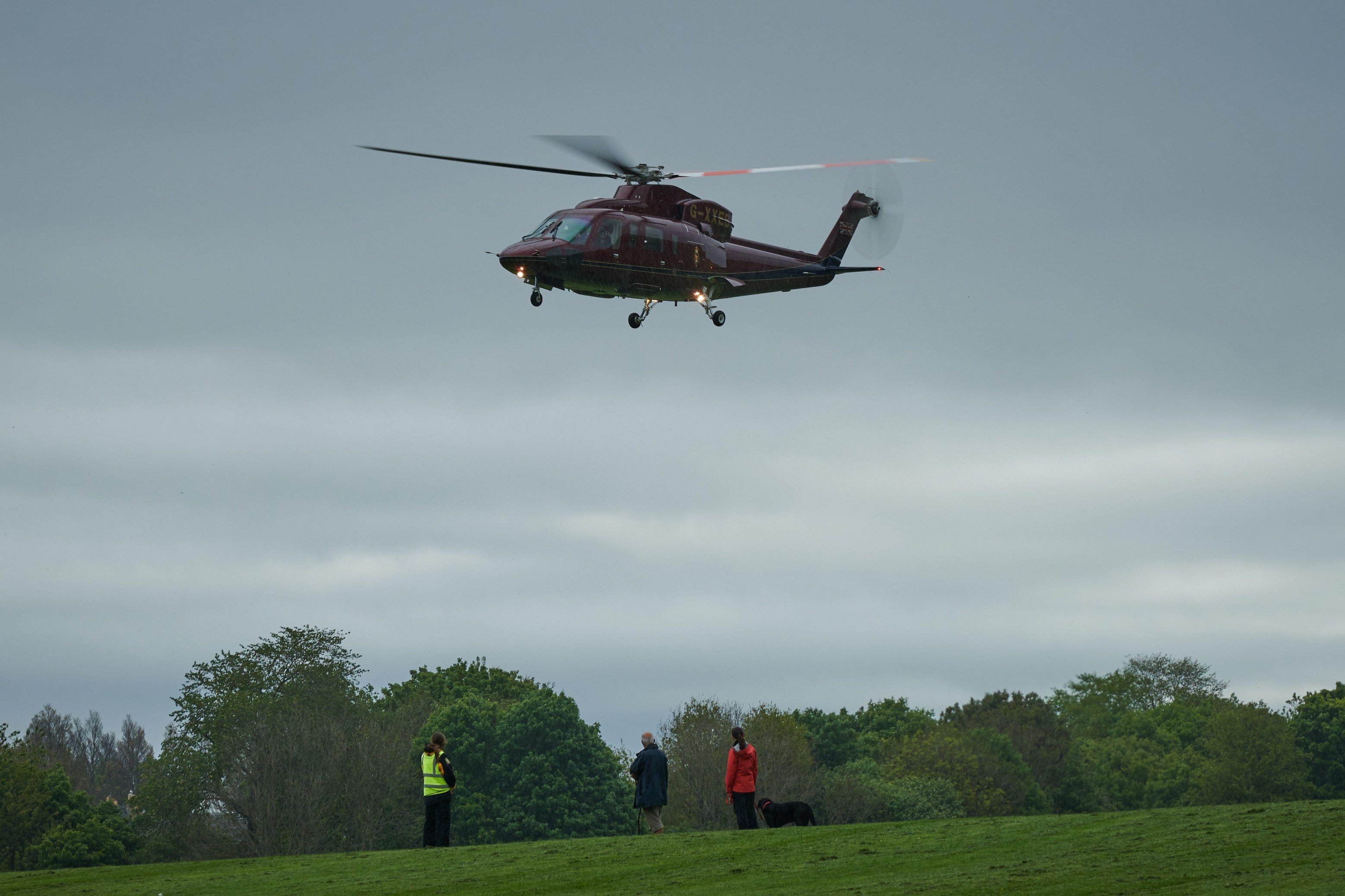 Meanwhile, Charles is said to be furious that "lurid lies" from Panorama’s interview with Diana took 27 years to finally be publicly corrected.

A friend of the Prince of Wales said: “The narrative that came from that interview about Charles needs to be changed.

“He is privately furious that it has taken 27 years. The interview and allegations caused long-term damage to the future king and his household.”

Exact details of Kate and William's Scottish tour schedule is being kept under wraps, but they are expected to visit St Andrews University where they met as students 20 years ago.

Their visit is understood to be part of a wider strategy strengthen "cultural bonds" between Scotland and the rest of the union.

Elsewhere, the Queen also kept calm and carried on with royal duties on a video call with the Ambassador of Cambodia.

The monarch spoke to His Excellency Mr Pharidh Kan and his wife Mrs Sokhany Leng.

She also met virtually with the Ambassador from Ethiopia, Mr Teferi Melesse Desta.

And Prince Charles and Camilla grinned as they visited the Herbert Art Gallery and Museum in Coventry as part of celebrations marking its status as 2021 UK City of Culture. 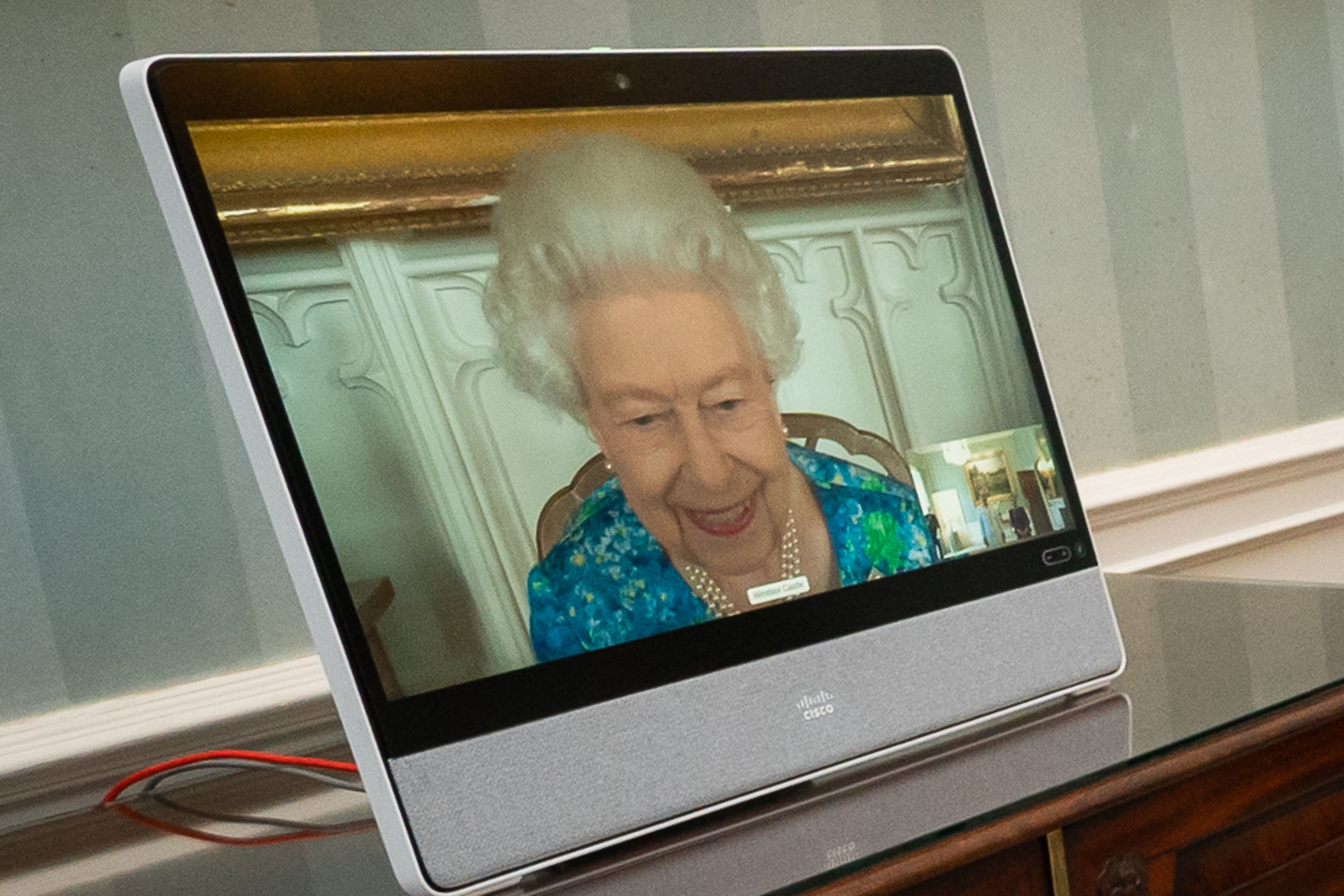 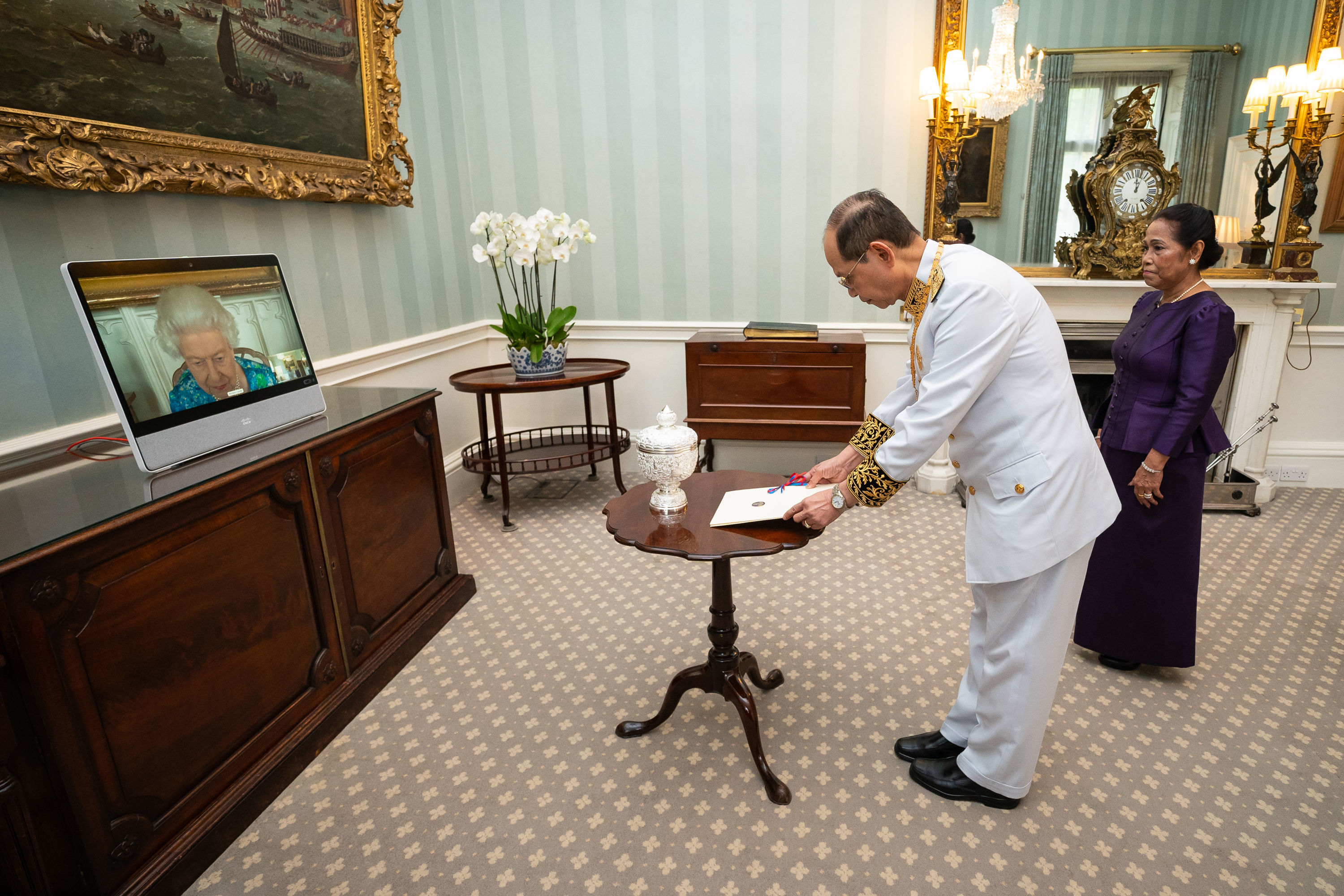 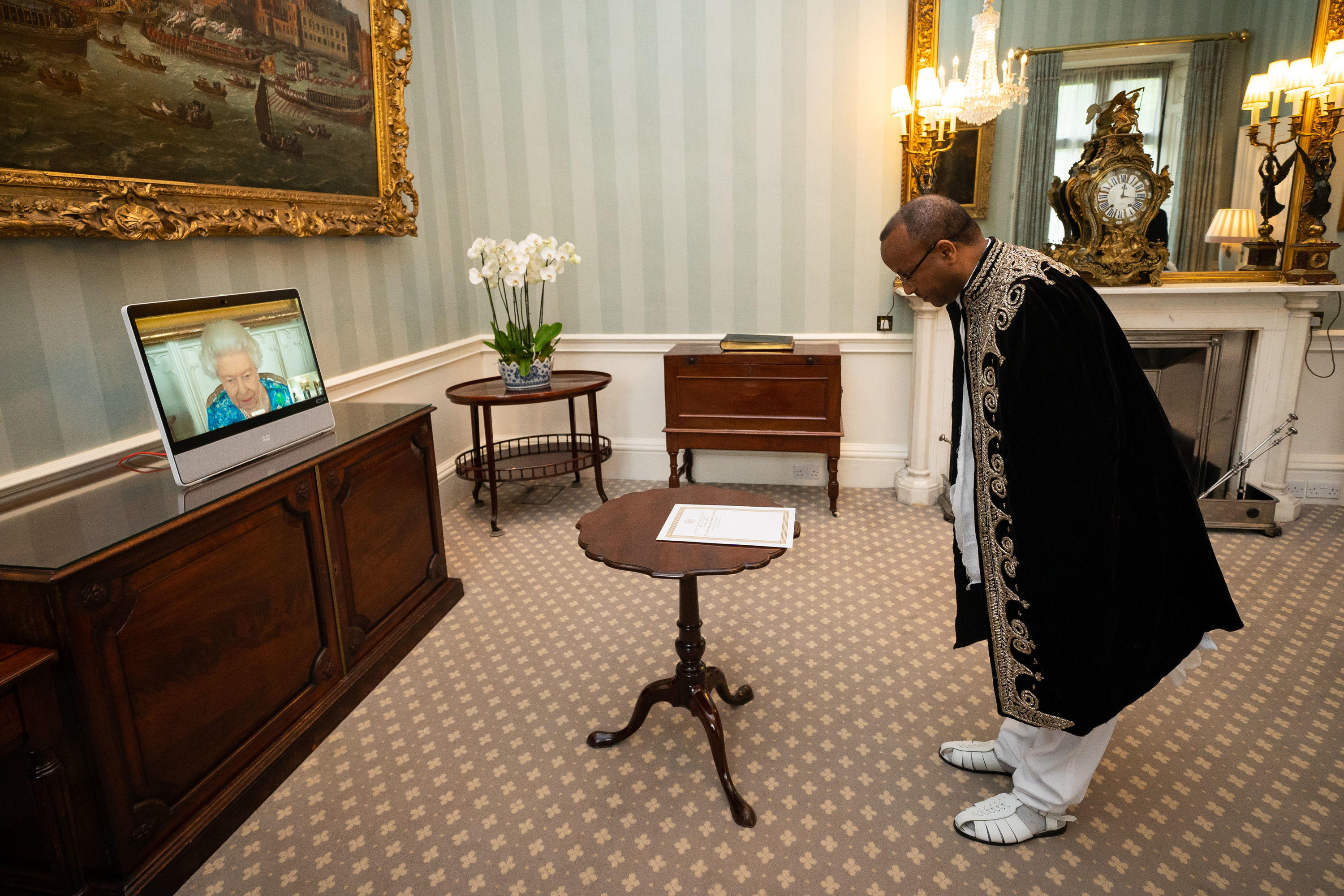 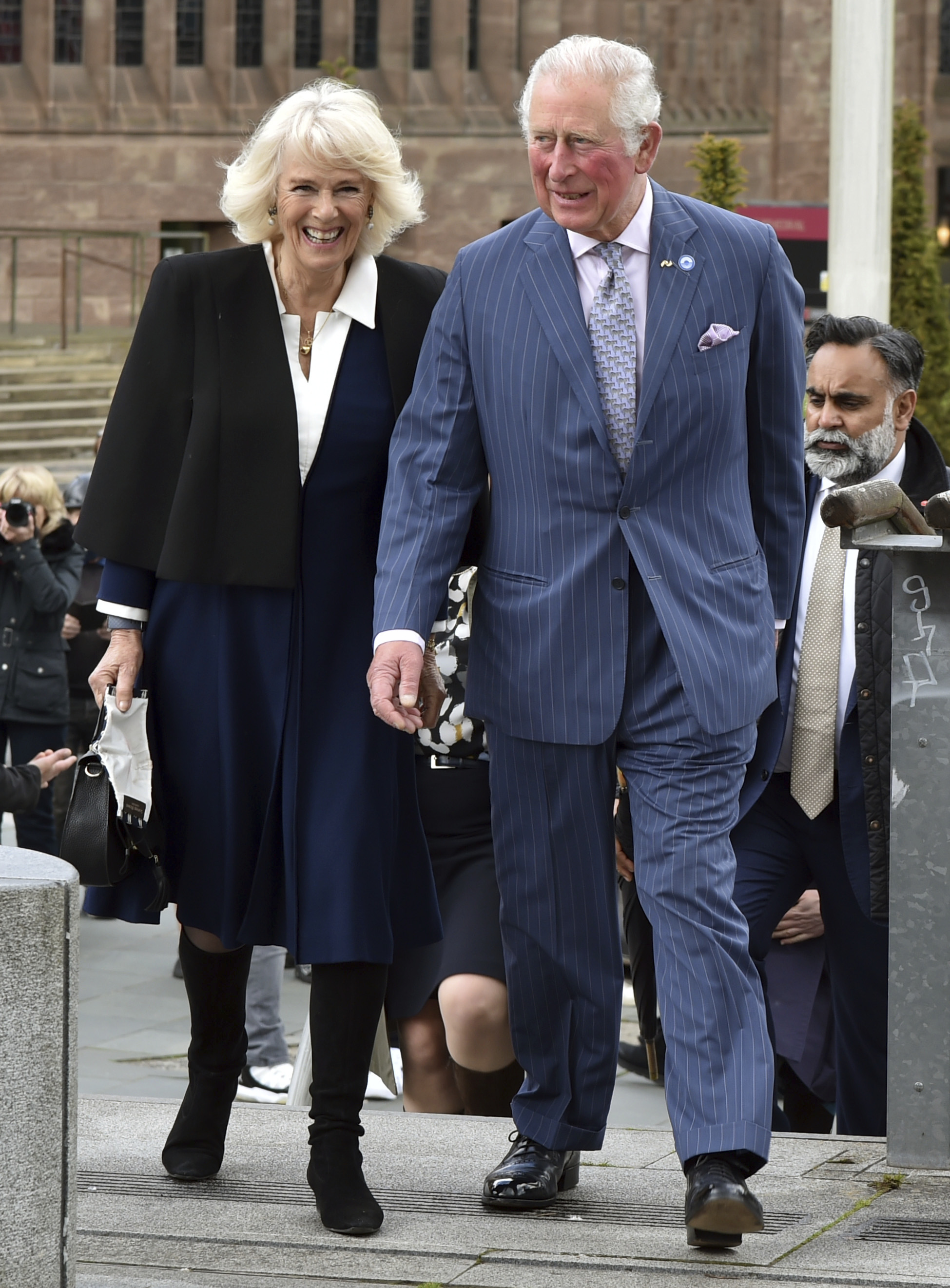