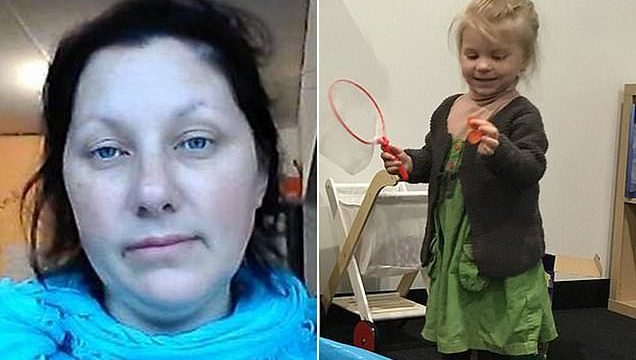 A three-year-old girl who was abducted by her mother and illegally taken from Australia to the UK has been ordered to return to her father by a British judge.

Yoga teacher Peter Uhd, 57, had been battling with his estranged partner, Victoria McKay, 43, since she took their daughter from Australia last September and fled to the UK.

Ruby McKay-Uhd disappeared with her mother, who is also a yoga teacher, last year and a family court judge in Melbourne ordered her return to Australia.

A High Court judge based in the Family Division of the High Court in London made a public appeal for help in February to find missing Ruby, who was believed to be living with her mother in a camper van.

Mr Justice Keehan said Ruby, who was born in Australia, had wrongfully been brought to the UK by her mother. 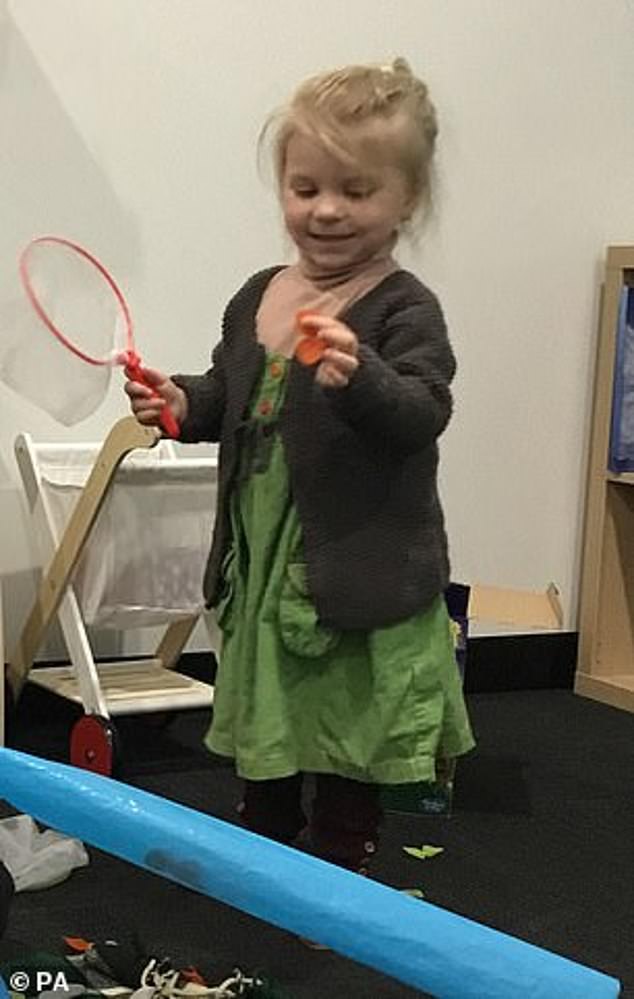 Ruby McKay-Uhd disappeared with her mother, who is also a yoga teacher, last year and a family court judge in Melbourne ordered her return to Australia

Both were found safe and well in the Outer Hebrides about a month later following widespread publicity.

Another judge based in the Family Division of the High Court has ruled that Ruby must return to her father in Australia.

Ms McKay, who comes from Birmingham but had been living in Australia for more than 20 years, argued that Ruby would be exposed a ‘grave risk of exposure to physical or psychological harm’ if returned to in Australia.

Mr Uhd disputed that claim and said Ruby should return to Australia.

Mr Justice MacDonald has ruled in favour of Mr Uhd and ordered Ruby’s return to Australia.

‘I am satisfied that the mother’s actions in removing Ruby from the jurisdiction of Australia represented a blatant and premeditated act of child abduction,’ said the judge in a written ruling published online.

‘That conclusion is reinforced by the fact that having abducted Ruby from the jurisdiction of Australia, the mother sought to go to ground in the Outer Hebrides in an effort, I am satisfied, to avoid detection.’

Mr Justice MacDonald said he had been ‘left with the strong impression’ that ‘thereafter the mother sought before this court to distort and misrepresent the facts’. 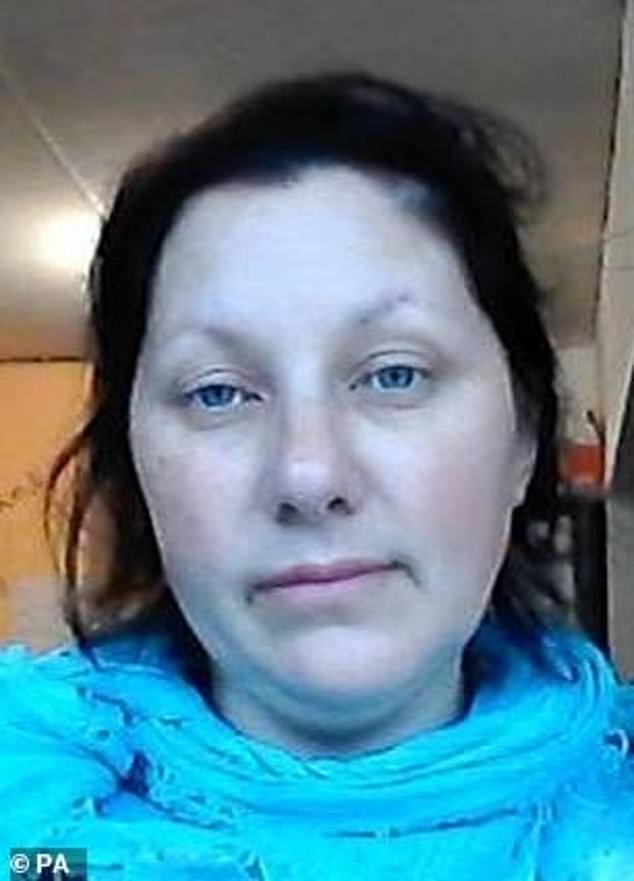 Yoga teacher Peter Uhd, 57, had been battling with the mother of his child, Victoria McKay, 43, since she took their daughter from Australia last September

He said Australian judges should analyse any parental disputes centred on the little girl.

The judge had considered rival arguments at a private hearing in the Family Division of the High Court in London in early May.

During the public appeal in February, Mr Justice Keehan said: ‘I am extremely concerned about this young child, who has been abducted from Australia wrongfully by her mother.

‘It is believed she is living an itinerant lifestyle with her mother in a camper van.’

Mr Uhd said: ‘She’s got this camper van that’s not even a proper camper van, it’s a converted work van sort of thing.

It had a pop-top roof but it would be freezing up there.’

But he said he had decided to publish a ruling in which Ruby and her parents were named after a journalist argued that such a move would be in the public interest because there had already been widespread reporting of the little girl’s disappearance.

He said: ‘It seems to me that there is merit in (the) submission that it is in the public interest for the press to be able to report the final outcome of these proceedings in circumstances where there has been significant publicity during the initial stages of the same and, more widely, to report the consequences of this case of child abduction.’