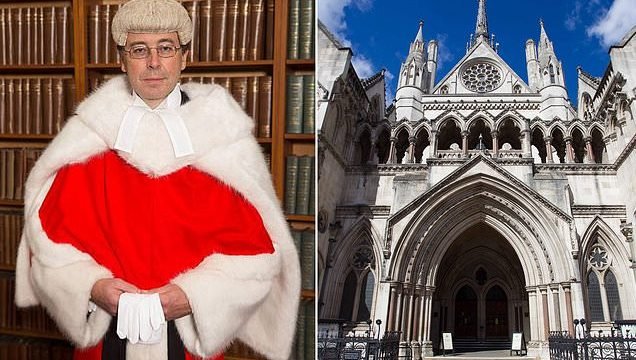 A couple who sent their four-year-old son to school wearing a girl’s uniform have been praised as ‘good parents’ by a senior judge.

Social workers accused the couple of being too quick to recognise the child – referred to as ‘H’ in court – as transgender at such a young age.

Threatening to take H into care, they said the couple had ‘actively encouraged’ the child and ‘acted in a precipitate manner in relation to perceived gender dysphoria.’ 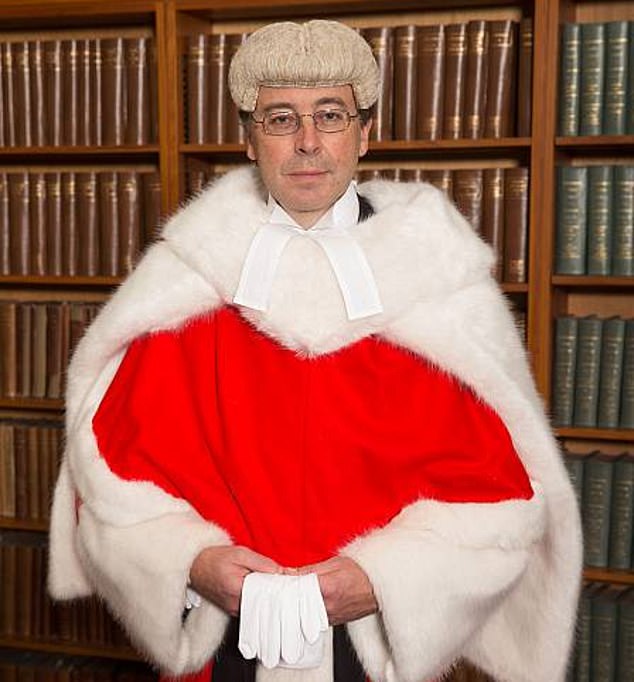 But now High Court judge, Mr Justice Williams, has exonerated the couple, describing them as ‘attuned and careful’ parents, devoted to H’s welfare.

A gender specialist earlier told the judge at the Royal Courts of Justice, in Westminster, that H’s ‘gender related presentation was consistent with a diagnosis of gender dysphoria.’

She ‘clearly identified herself as a girl’ and ‘appeared to be a content, alert and socially engaged little girl’.

And the judge said H had suffered no harm as a result of her ‘complete transition into a female occurring at a very young age’.

He added: ‘The evidence demonstrates to the contrary, this was likely to minimise any harm or risk of harm.

‘The evidence does not support the contention that it was actively encouraged rather than appropriately supported.’

‘H’ and other children in the couple’s care were ‘prospering’ and it was ‘overwhelmingly obvious’ that they were good parents.

The family’s local council had initially sought the ‘immediate removal’ of H and the other children from the couple’s home.

Social workers said the couple were ‘resistant to acknowledging any potential disadvantage to H of being identified as transgender prematurely.’

There was, they claimed, a risk that the the man’s ‘attitude to gender dysphoria might lead to faulty decision-making’.

The couple were accused of ‘failing to prioritise’ H’s needs and jeopardising her emotional, physical and sexual development.

The council in the end withdrew the care proceedings in the light of glowing expert reports on the couple’s parenting skills. 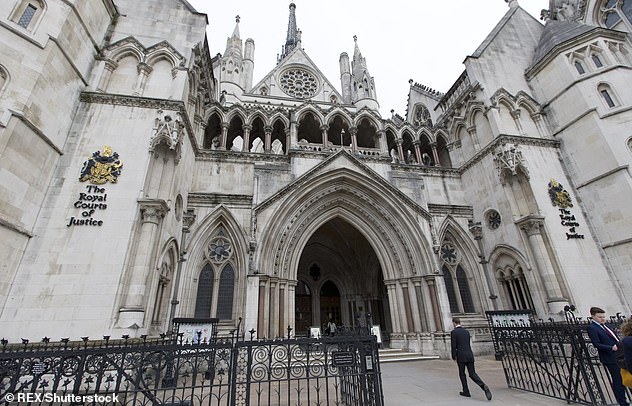 Social workers accused the couple of being too quick to recognise the child – referred to as ‘H’ in court – as transgender at such a young age. Threatening to take H into care, they said the couple had ‘actively encouraged’ the child and ‘acted in a precipitate manner in relation to perceived gender dysphoria’

But the couple still felt there was ‘a cloud of suspicion hanging over them’ and sought complete exoneration in a public judgment.

Mr Justice Williams said the care proceedings had had ‘a very obvious and considerable’ on the couple.

And he told the court: ‘It is self-evident that it is not in the children’s welfare interests for these proceedings to continue any further.

‘The lives of this family should now proceed on the basis that those concerns were comprehensively dispelled’.

The expert evidence ‘provided clinical justification’ for the couple’s approach to H’s gender identity, he added.

When asked about H, her six-year-old brother – ‘C’ – touchingly acknowledged that she was a ‘boy when she was born’.

But the lad showed a ‘nuanced understanding’ of gender issues and said that his sister was ‘now a girl and would grow up to be a woman.’

The judge concluded: ‘Issues relating to gender identity and the medical understanding of such issues is complex and developing.

‘Inevitably there is some lag between those professionals at the cutting edge and others, in which I include myself, which might have played some role in how these proceedings came about.

‘Beyond that I will not venture.’