A CHINESE journalist who bravely exposed the "cover up" of Wuhan's deadly coronavirus outbreak has today been jailed for four years for "trouble making".

Zhang Zhan, 37, was found guilty of "picking quarrels and provoking trouble" after a brief hearing in Shanghai, according to her legal team. 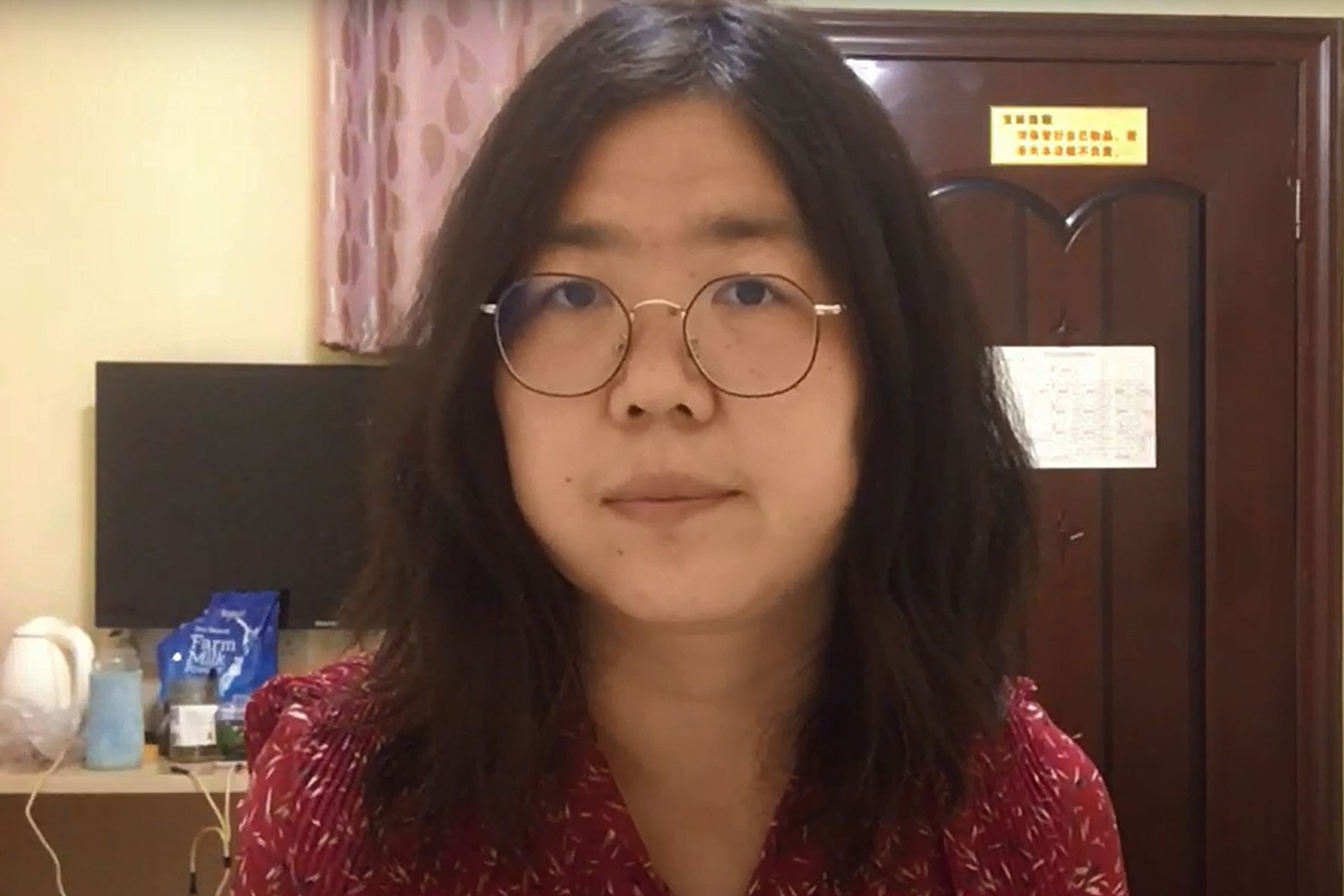 News of her jailing comes just weeks after The Sun Online told how she was allegedly being force-fed and kept in restraints while in prison ahead of her trial.

The former lawyer was detained in May, and has been on hunger strike for several months and is now said to be in poor health.

He added that her mother, who was in court, sobbed loudly as the shocking verdict was read out.

Ms Zhang travelled to Wuhan to collect first hand accounts of life under lockdown and posted videos of crematoriums working at midnight that cast doubt on the official death toll.

She also livestreamed scenes to Twitter and YouTube and also filmed the outside of the Wuhan Institute of Virology, which some have claimed was the source of the outbreak.

There is no free media in China and authorities are quick to clamp down on whistleblowers seen as undermining the government's response to the outbreak. 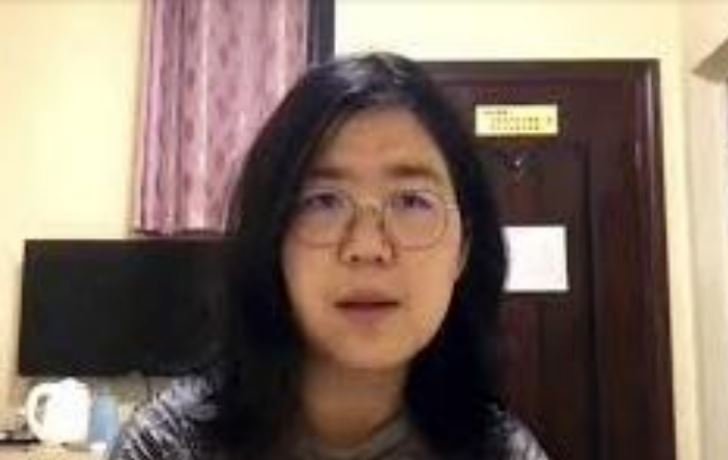 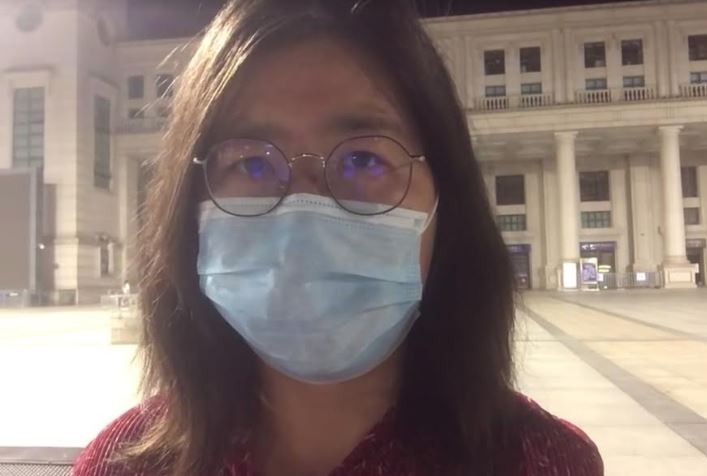 The catch-all law – aimed at curbing criticism of the government – has a 100 per cent conviction rate and carries a maximum sentence of up to seven years in jail.

Ms Zhang, started a hunger strike in September to protest against her detention, The Times reported.

Earlier this month her lawyer, Zhang Keke, said he had visited her and found she was wearing a restraining belt around her waist to prevent her from moving her hands.

The belt had been fitted after she recently tried to pull out feeding tubes that had been inserted into her nose and mouth, she told him.

She was forced to wear it 24 hours a day and needs help going to the lavatory.

Mr Zhang wrote an account of his visit which was posted on the Chinese blog Rights Protection Network.

His client told him that she was suffering dizziness, headaches, and pain in her stomach, mouth and throat.

But she said she would not stop praying, and indicated she wouldn’t stop her hunger strike.

Her detention marked a clampdown by the Chinese authorities on independent reporting from Wuhan, where Covid-19 emerged at the end of last year.

The Chinese authorities have been accused of covering up blunders made at the start of the coronavirus outbreak in Wuhan and of stifling independent journalism. 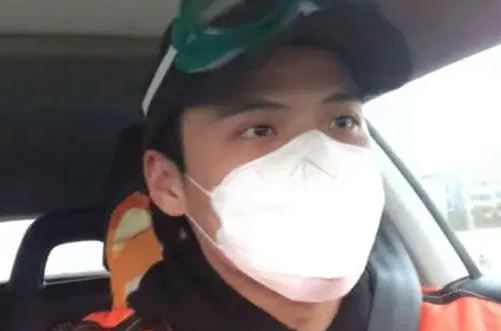 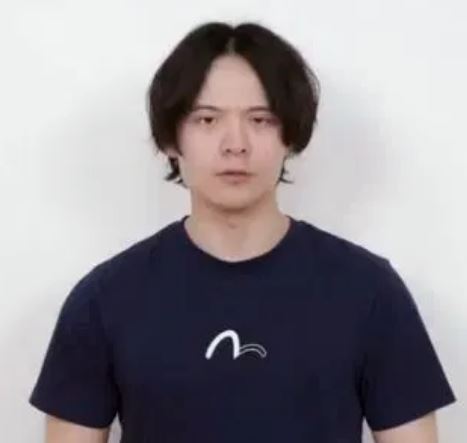 Whistleblowers, including Dr Li Wenliang, who tried to alert the authorities at the start of the outbreak were also targetted.

There has also been scepticism about the official death toll, given by the authorities as 4,634 from 83,418 cases which is considerably lower than many less populated countries with better developed healthcare systems.

“The problem our country faces is that everything is being covered up,” Ms Zhang said in one of her videos. “All dissenting voices are deemed as rumours.”

Ms Zhang, a native of Shanghai, has also fallen foul of the authorities for her support for Hong Kong’s pro-democracy movement.

During Wuhan’s 76 day lockdown, news from the city was tightly controlled with the official media focussing on efforts such as the rapid construction of a hospital and the mobilisation of healthcare workers from other parts of China.

But a small number of independent reports and bloggers were able to paint a more balanced picture.

Three other citizen journalists are known to have disappeared in Wuhan, including Li Zehua, also known as Kcriss Li.

The 25-year-old was live streaming a report from the city when he filmed himself being pursued by security officials and later detained.

He re-emerged on social media in late April after he had been missing for nearly two months and has since said he was held at a quarantine centre in the city and then sent to an isolation facility in his hometown.

Also detained was Ren Zhiqiang, a real estate tycoon, who called Chinese president Xi Jinping a "clown" over his handling of the coronavirus outbreak