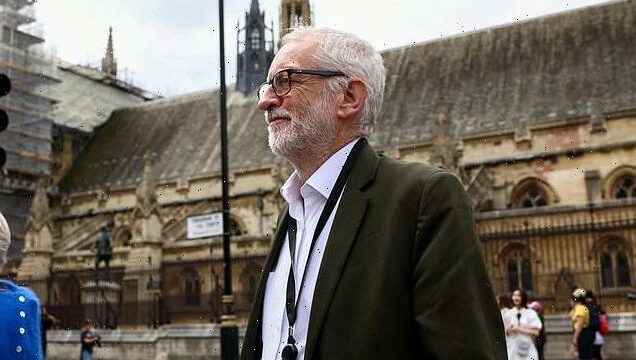 Jeremy Corbyn’s allies and opponents within Labour used the issue of anti-Semitism as a ‘factional weapon’, a damning report found yesterday.

The Forde report described a ‘toxic’ atmosphere within the party and told of incidents of bullying and discrimination by staffers.

It also found that any suggestion that allegations of anti-Semitism were not a problem in the party or that it was all a ‘smear’ or a ‘witch hunt’ was disproved by evidence it had received. 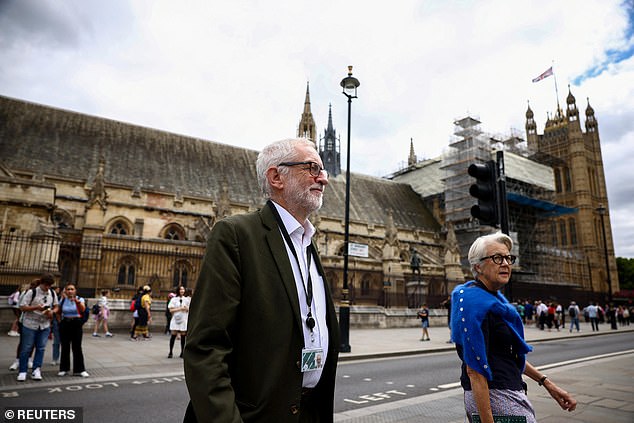 The report added: ‘Sadly though, some still deny the existence and seriousness of the problem, or the need to take action to combat it, as the party has now begun to do.’

Labour struggled with allegations of anti-Semitism during the time that Mr Corbyn led the party from 2015-2019.

Mr Corbyn was suspended from the party after he said that the scale of anti-Semitism within Labour had been ‘dramatically overstated’ by opponents.

The report said both ‘sides’ ‘weaponised’ the issue ‘and failed to recognise the seriousness of anti-Semitism, its effect on Jewish communities and on the moral and political standing of the party’.

The leaked dossier found ‘no evidence’ of anti-Semitism being handled differently from other complaints and blamed ‘factional opposition’ towards former leader Mr Corbyn for hampering efforts to tackle the issue.

But the Forde report’s foreword said: ‘The evidence clearly demonstrated that a vociferous faction in the party sees any issues regarding anti-Semitism as exaggerated by the Right to embarrass the Left.’ 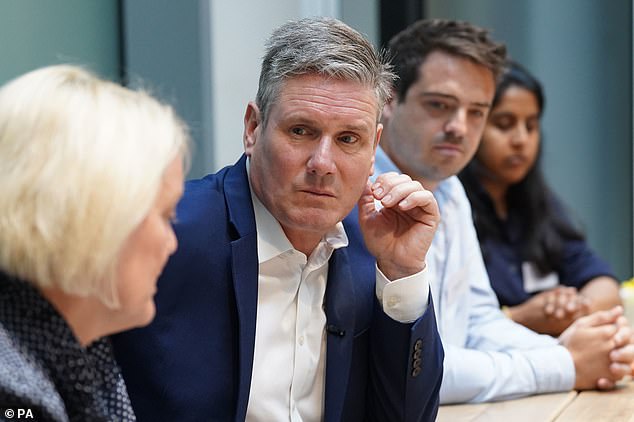 ‘Keir Starmer is now in control and has made real progress in ridding the party of the destructive factionalism and unacceptable culture that did so much damage previously and contributed to our defeat in 2019,’ the Labour Party said

It added: ‘It was of course also true that some opponents of Jeremy Corbyn saw the issue of anti-Semitism as a means of attacking him.

‘Thus, rather than confront the paramount need to deal with the profoundly serious issue of anti-Semitism in the party, both factions treated it as a factional weapon.’

The Labour Party said: ‘The Forde report details a party that was out of control.

‘Keir Starmer is now in control and has made real progress in ridding the party of the destructive factionalism and unacceptable culture that did so much damage previously and contributed to our defeat in 2019.’