Jeanine Ann Roose, who as a child starred in the classic Christmas movie It's a Wonderful Life, has died at the age of 84 after battling an infection, according to reports.

Roose, who starred as Little Violet Bick in the 1946 movie, passed away at her Los Angeles home on New Year's Eve, TMZ reports. 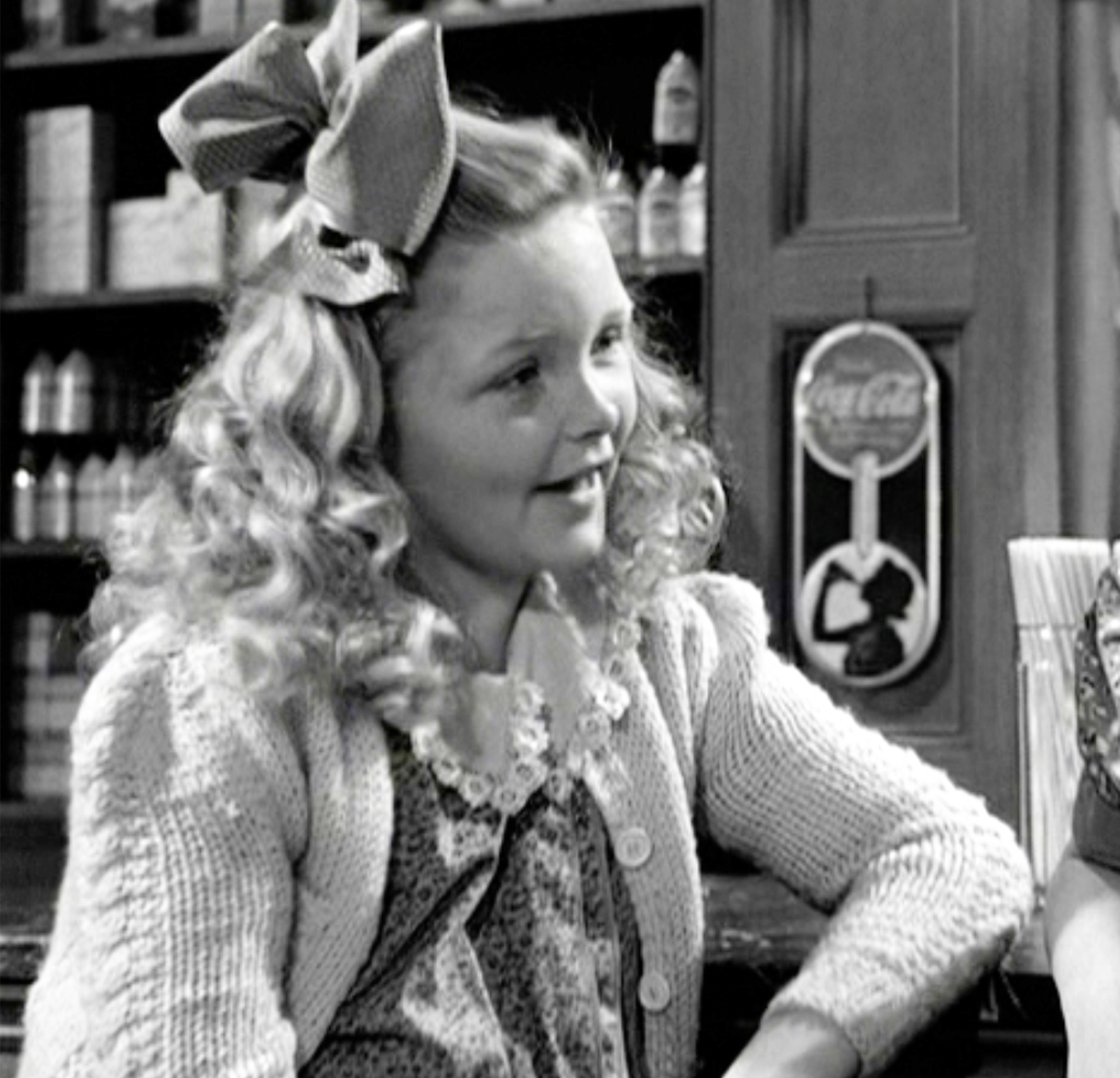 Sources close to the late childhood star said she had fallen ill in recent months with an infection in her abdomen.

While the nature of the infection wasn't disclosed, the sources said her death was not Covid related.

Roose worked as an actor during the 1940s, though her portayal of Violet Bick was her only movie credit.

She previously said of the role: "It's A Wonderful Life was the only movie that I was in and it been an amazing lifetime experience to have been in such a collectively meaningful picture."

Prior to staring in the Christmas classic, she made a handful of appearances in TV shows, including on The Jack Benny Program at aged eight, The Fitch Bandwagon and The Phil Harris-Alice Faye Show.

Roose gave up acting after enrolling in UCLA. She decided not to be a performing arts major and said she intest wanted to go into a career field that would allow her to help others.

She initially considered becoming a nurse, before deciding to become a psychologist and ultimately a Jungian Analyst.

"It became clear that my desire was specifically to help others who were struggling with finding meaning in their life," she said, "not unlike Clarence in the movie who helps George see the meaning of his life."

Roose married Eugene Richard Auger in 1964. The couple went on to have three children together.