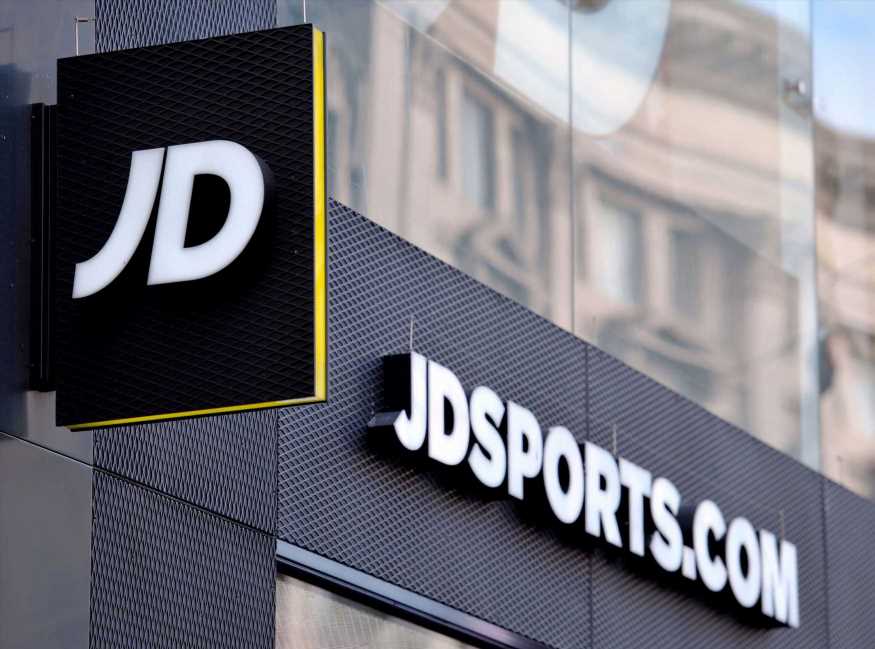 JD SPORTS has been accused of running a “satanic mill” warehouse after ambulance call-out figures were released.

Paramedics went to the site 40 times in the past year — reigniting claims of “worse than prison” conditions inside. 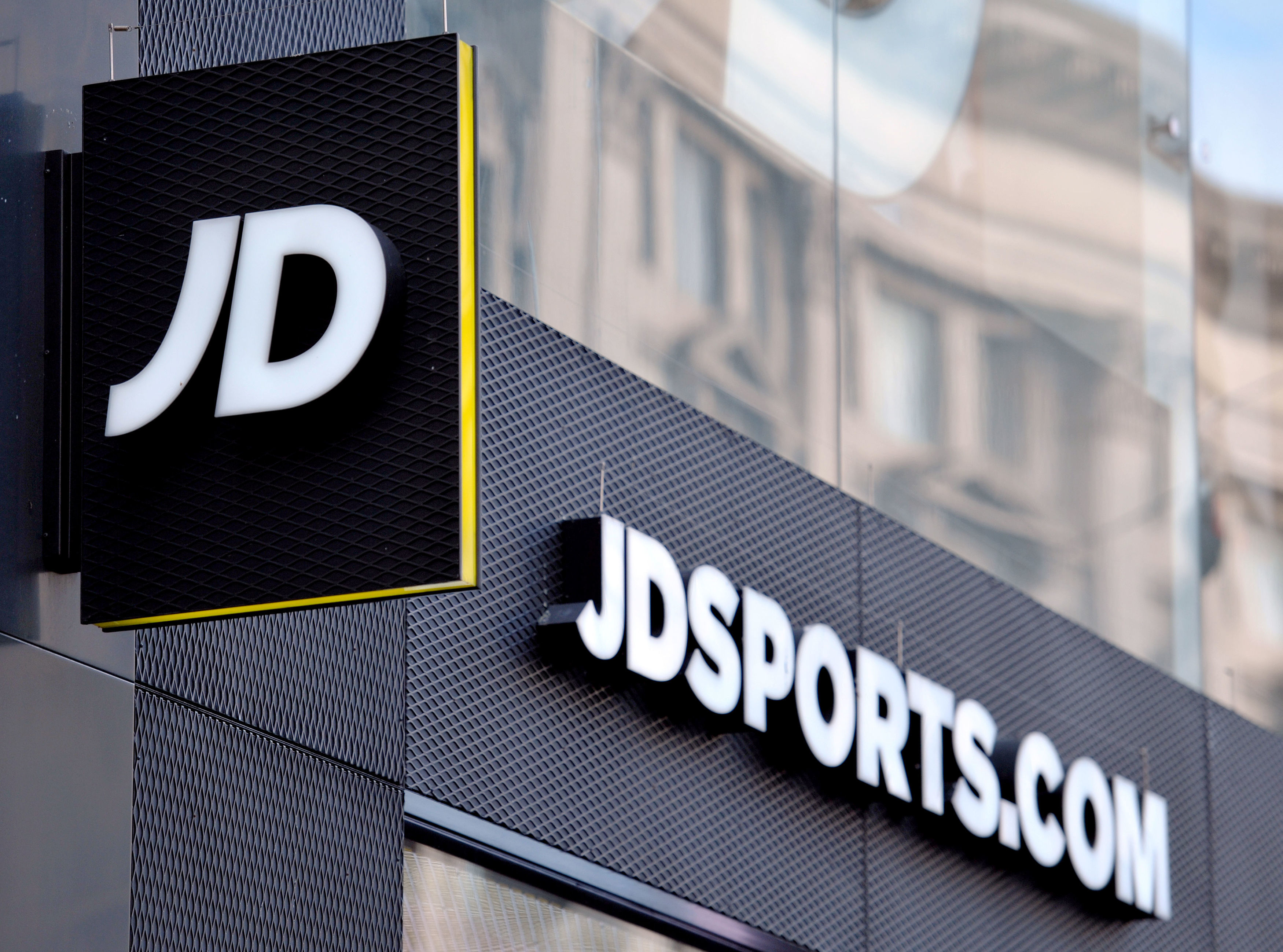 Some of the 1,500 staff at the 24/7 base in Rochdale told an undercover reporter in 2016 that they got below the minimum wage and faced the axe for having a mobile or chewing gum.

Bosses denied the allegations but held a probe and in 2017 claimed to have cut out any unacceptable practices.

Online fashion giant Asos had 45 ambulance visits to its 4,500-staff Barnsley plant in the past year.

MOST READ IN UK NEWS 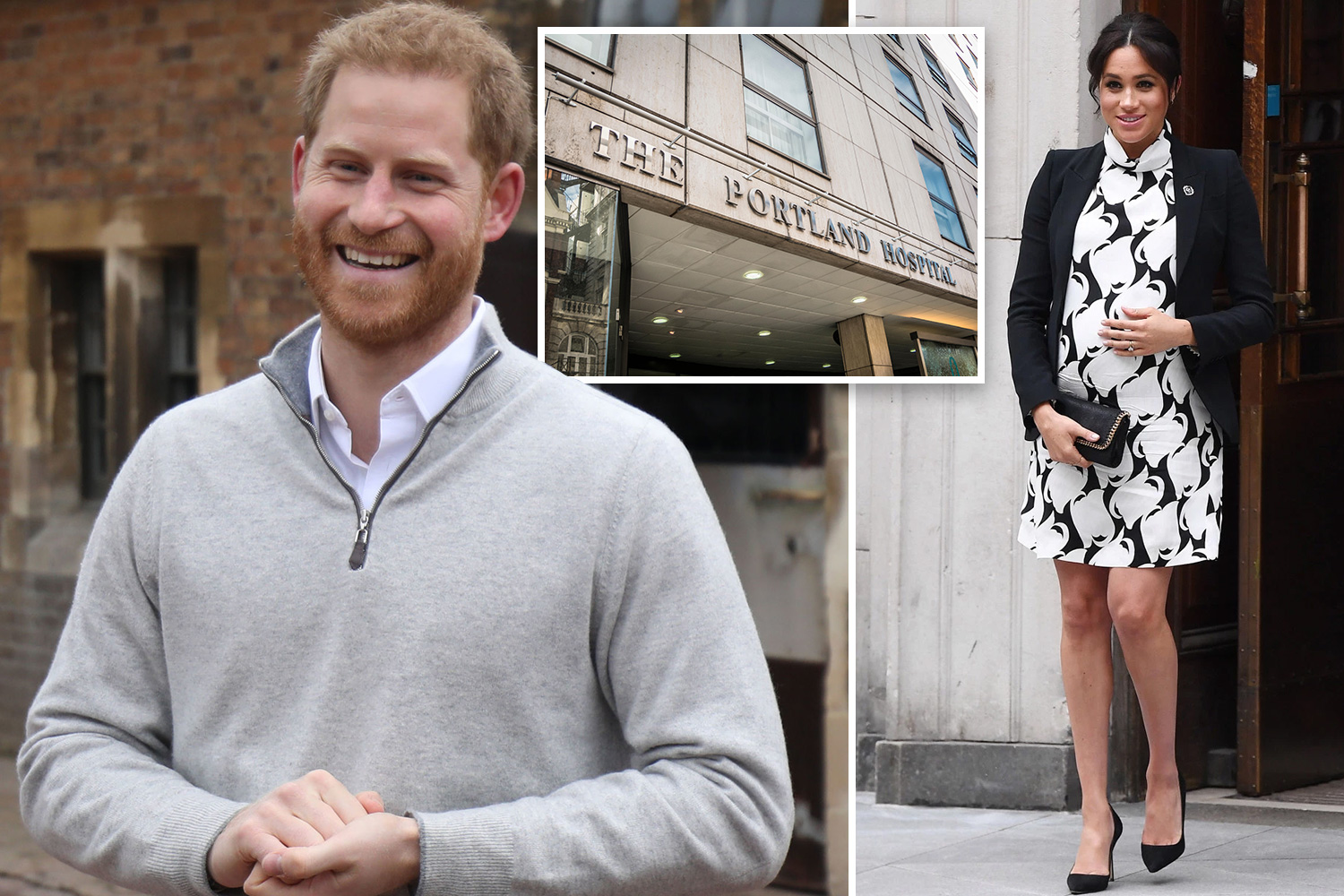 JD Sports said call-outs were “proportionally very low” — and not all for “workplace incidents”.

XPO Logistics, which runs the Asos site, said that staff welfare was its highest priority.