AN active shooter warning was issued for the Agua Dulce Fire Station in California on June 1.

Accoridng to ABC7, one firefighter is dead with a possible second victim. 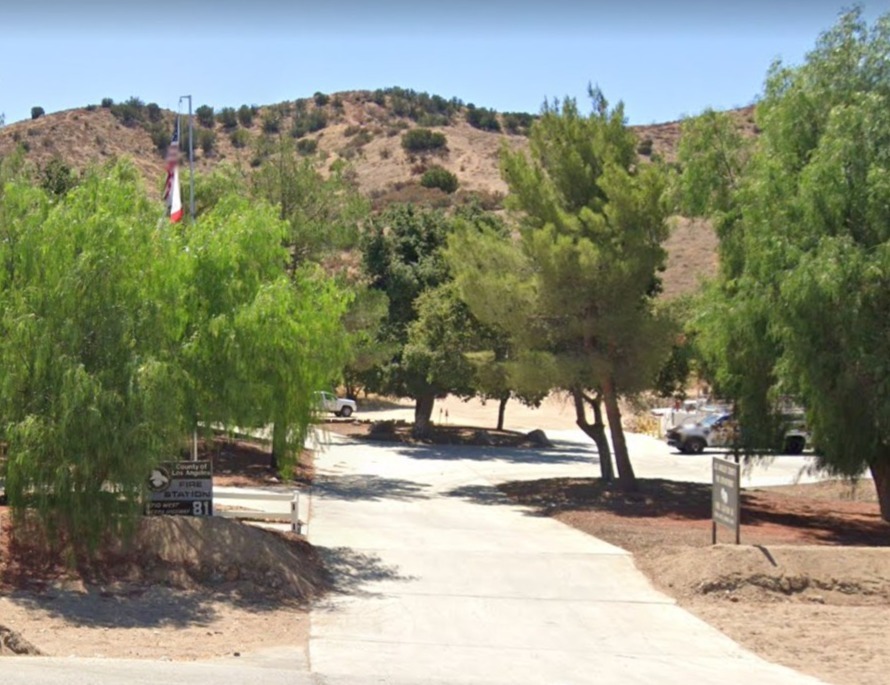 Is there an active shooter at the Agua Dulce Fire Station in California?

Los Angeles County Fire Department inspector Leslie Lua told the California News Times that officials were on their way to the scene as of 11:10am local time.

"We were responding to reports of gunshot wounds and two ambulances were requested," Lua told the outlet.

A fire department helicopter was also called to the scene.

One reporter claims that she heard on a scanner that the suspect "plans on shooting at anyone who approaches."

Residents are being told to avoid the area.

Has the shooter been arrested?

According to CNN, one person was detained in a vehicle nearby, but it is not known whether that person is the alleged gunman.

A source told ABC7 that the suspect set their own home on fire.