THE Kray twins' life of crime first entered the press when the brothers, aged 16, beat an enemy with chains and a coshoutside an East London dancehall

Ronnie and Reggie Kray handed out a vicious beating with chains and a cosh outside an Bethnal Greendance hall in March 1950. 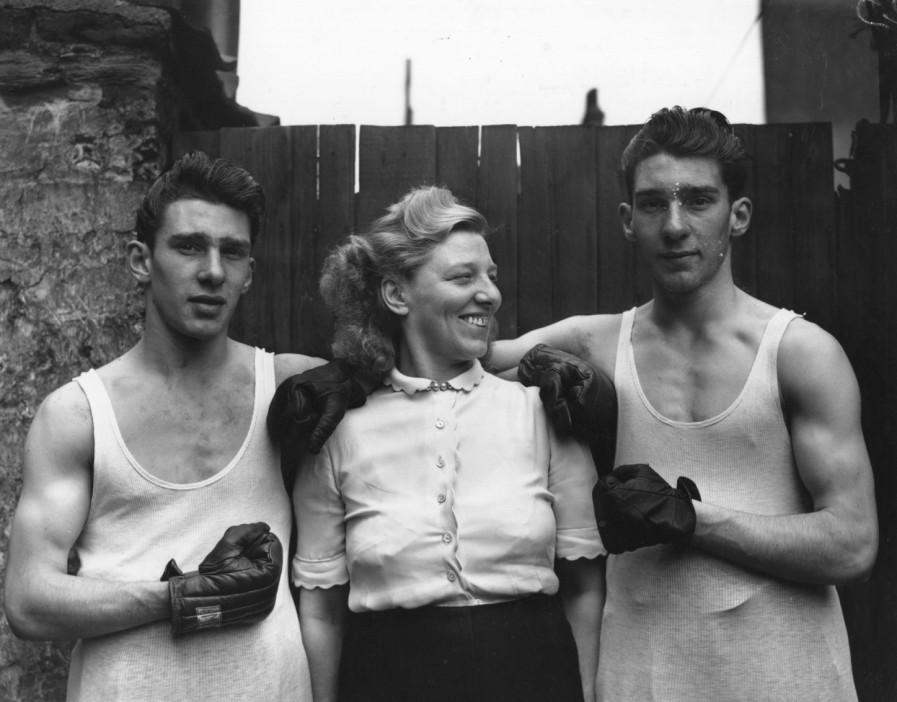 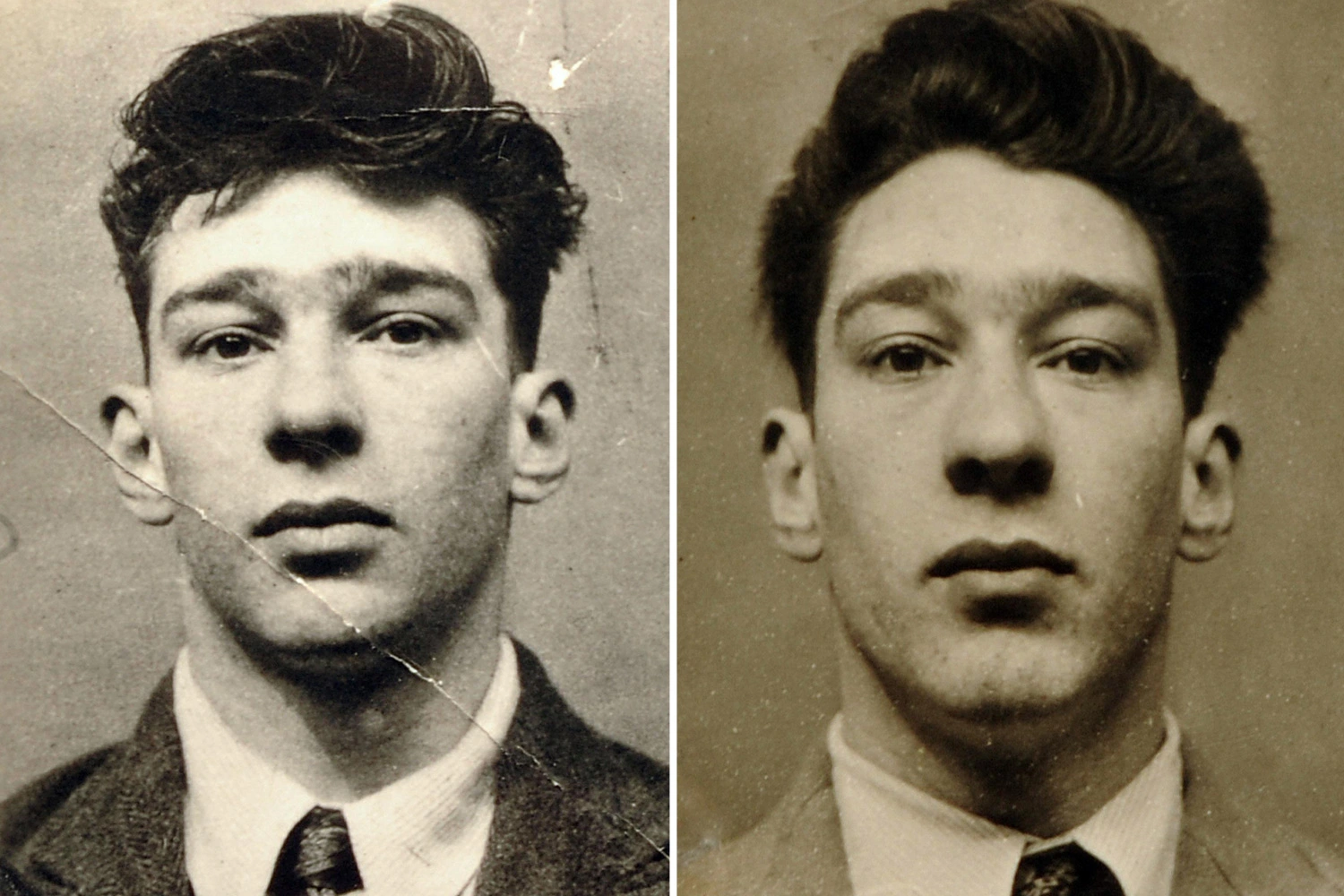 The identical twins, who enjoyed a spectacular rise to power over a 20 year period, were described as 'beasts' by the magistrate who heard their case after the attack.

The case was the first time their crimes were recorded by the press. One of the court reports read: "This boy has been beaten by beasts.They have to be taught a lesson."

A second newspaper cutting revealed that a girl witness to the violence was threatened.The report read: "A prosecution witness had been threatened that if she gave evidence a razor would be put across her face."

The same article reveals that the Krays, then just 16,used a bicycle chain, two toilet chains and a cosh to carry out the attack.

Reggie Kray collected the press cuttings in a scrapbook, which charted the twins' exploits over a 15 year period.

Crime researcherRay Rose discussed the importance of the scrapbook on the ITN made television series Secrets of The Krays.

Mr Rose said: "It's a hugely important document It shows that even from an early age Reggie wanted to be famous . He love reading newspaper cuttings about himself."

Mr Rose told viewers that the two articles were the first of the many that the brothers would generate during their criminal careers, as they progressed from scraps to more serious fights and acts of violence.

Secrets of The Krays, a three part series available online, charts their emergence from post-war East End London to the country's most famous criminals.

Relatives, former henchmen and journalists all contribute to the programme which concentrates on how the Krays built up an empire that put them at the epi centre of the swinging sixties, where showbusiness and crime collided.

The brothers were protected by the climate of fear that surrounded them. But by the late 60s Scotland Yard's finest Leonard 'Nipper' Read had managed to build his case against the brothers and their 'firm.'

In March 1969, both Ronnie and Reggie were sentenced to life imprisonment, with a non-parole period of 30 years for two counts of murder of rival criminal George Cornell – the longest sentences ever passed at the Old Bailey.

Reggie was released from prison on compassionate grounds in August 2000, eight and a half weeks before his death from cancer.

The story of the Krays has generated scores of books, several films and plays. Tom Hardy portrayed both brothers in the well received 2015 biopic Legend. 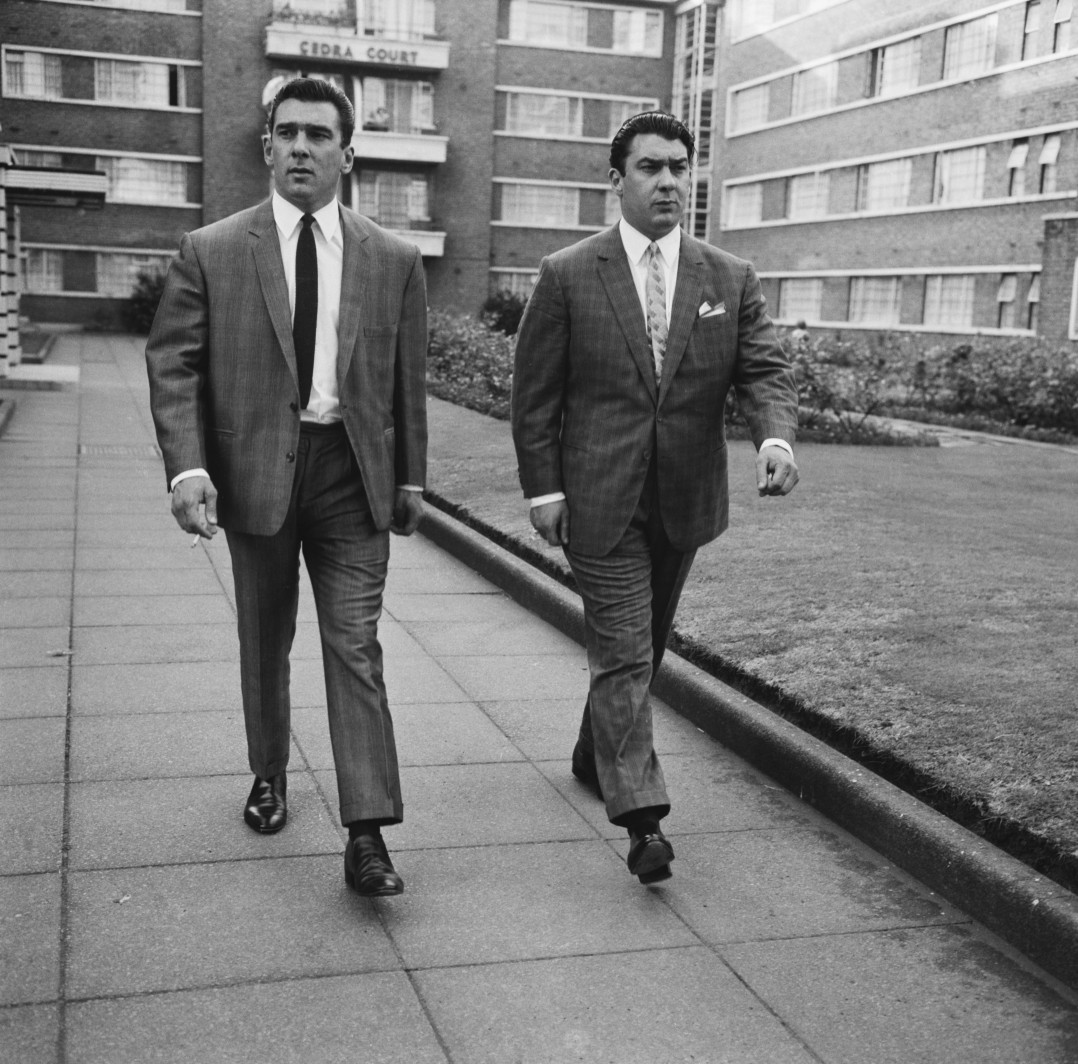