Washington: Immigrant inventors in the US are “substantially” more productive than native-born scientists, according to a paper from the National Bureau of Economic Research.

About 36 per cent of the innovative output of the past three decades can be attributed to immigrants – who make up 16 per cent of the country’s inventors, the paper concludes. Foreign-born inventors are directly behind almost a quarter of all patents, and their work indirectly contributes to additional findings by US-born scientists. 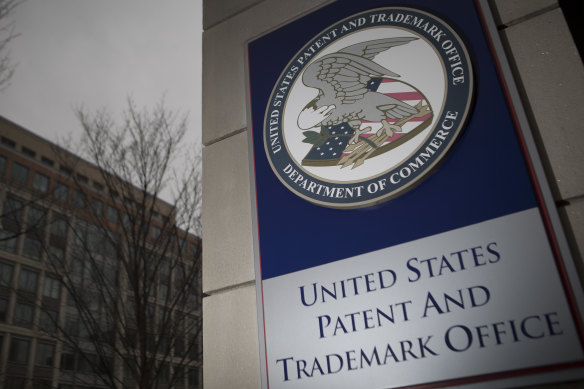 The US Patent and Trademark Office (USPTO) seal is displayed outside the headquarters in Alexandria, Virginia. Foreign-born inventors are directly behind almost a quarter of all US patents.Credit:Getty Images

“Over a third of US innovation can be attributed to this source, highlighting the importance of diversity, of combining inventors with different knowledge and backgrounds to push the innovation frontier,” according to the authors led by Shai Bernstein, a Harvard Business School economist.

The researchers looked at metrics including the number of patents, patent citations and the economic value of patents since 1990. The contribution of high-skilled immigrants is broad – not particularly concentrated in specific sectors – but they generate a significant share of innovative output in the technology, medical and chemical industries, according to the study.

The paper also finds that foreign-born inventors tend to have more collaborators than native scientists and are more likely to work with other immigrants.

These inventors “appear to facilitate the importation of foreign knowledge into the US, with immigrant inventors relying more heavily on foreign technologies and collaborating more with foreign inventors,” the authors wrote. 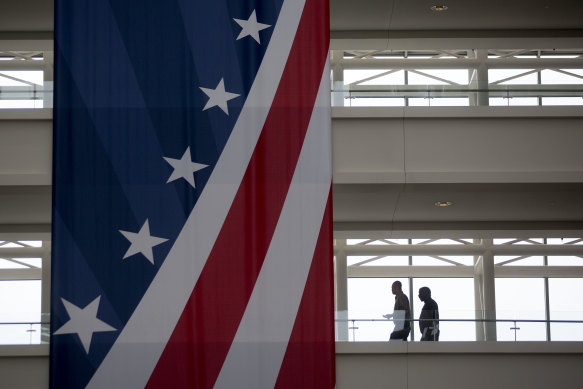 People walk through the atrium of the U.S. Patent and Trademark Office headquarters in Alexandria, Virginia.Credit:Getty Images

Immigration rebounded in 2022 after two years of restrictions and visa backlogs due to the COVID-19 crisis. The pandemic accelerated declines that started under former president Donald Trump, and the lack of immigrants is among the contributing factors to shortages in the labour market today.

Even with the recent influx, there are about 1.7 million fewer working-age immigrants living in the US than there would have been if immigration had continued at its pre-2020 pace, separate research shows. About 600,000 of those missing immigrants would have been college-educated.