A MUM whose daughter is expected to wear thick black tights during the heatwave has told of her fury.

The parent, who did not wish to be named, said pupils at Thorp Academy in Ryton, Tyne and Wear, are generally made to stick to a strict dress code whatever the weather. 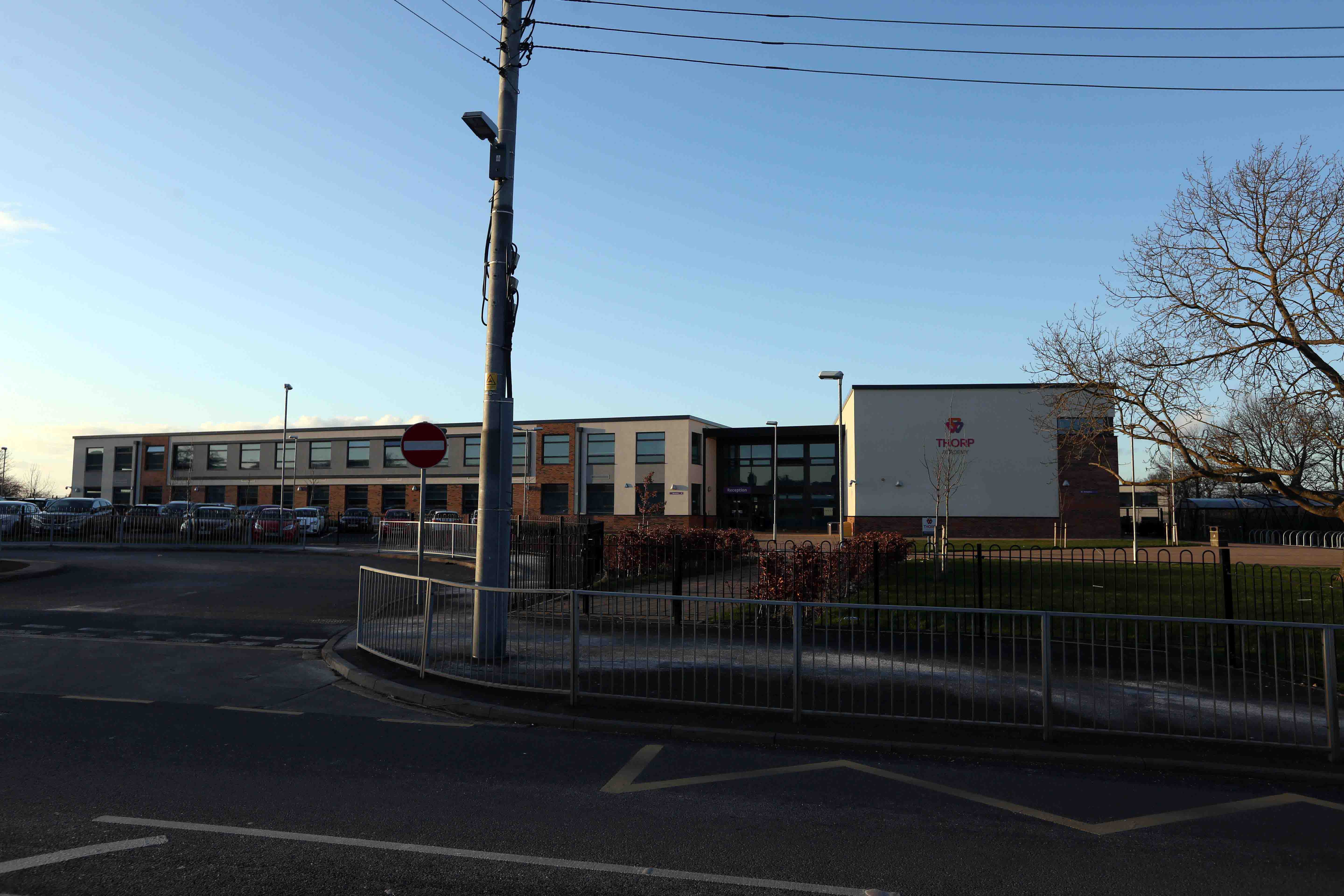 They have been told they can wear home clothes today and tomorrow as temperatures surge across the country and millions of Brits work from home.

But the Northern Education Trust school says at all other times, girls must either wear "black, opaque tights with a minimum 60 denier" or trousers.

One worried mum told Chronicle Live: "During this hot weather and the heatwave we are experiencing, girls at Thorp Academy are being forced to continue to adhere to the uniform policy of wearing black, opaque tights – minimum 60 denier.

"I have never had a problem with uniform rules; I see uniform as a positive thing, and I think the tights are fine – ordinarily.

"But not in this heat! The school isn't budging and think it is acceptable for the girls to continue to have to wear 60 denier or more, black tights."

The mum added she fears girls be more prone to fungal infections should bacteria up in their tights.

She has reportedly approached the school directly, offering an alternative in the form of ankle socks instead of thick and heavy tights or trousers.

But she feels her concerns are being ignored. 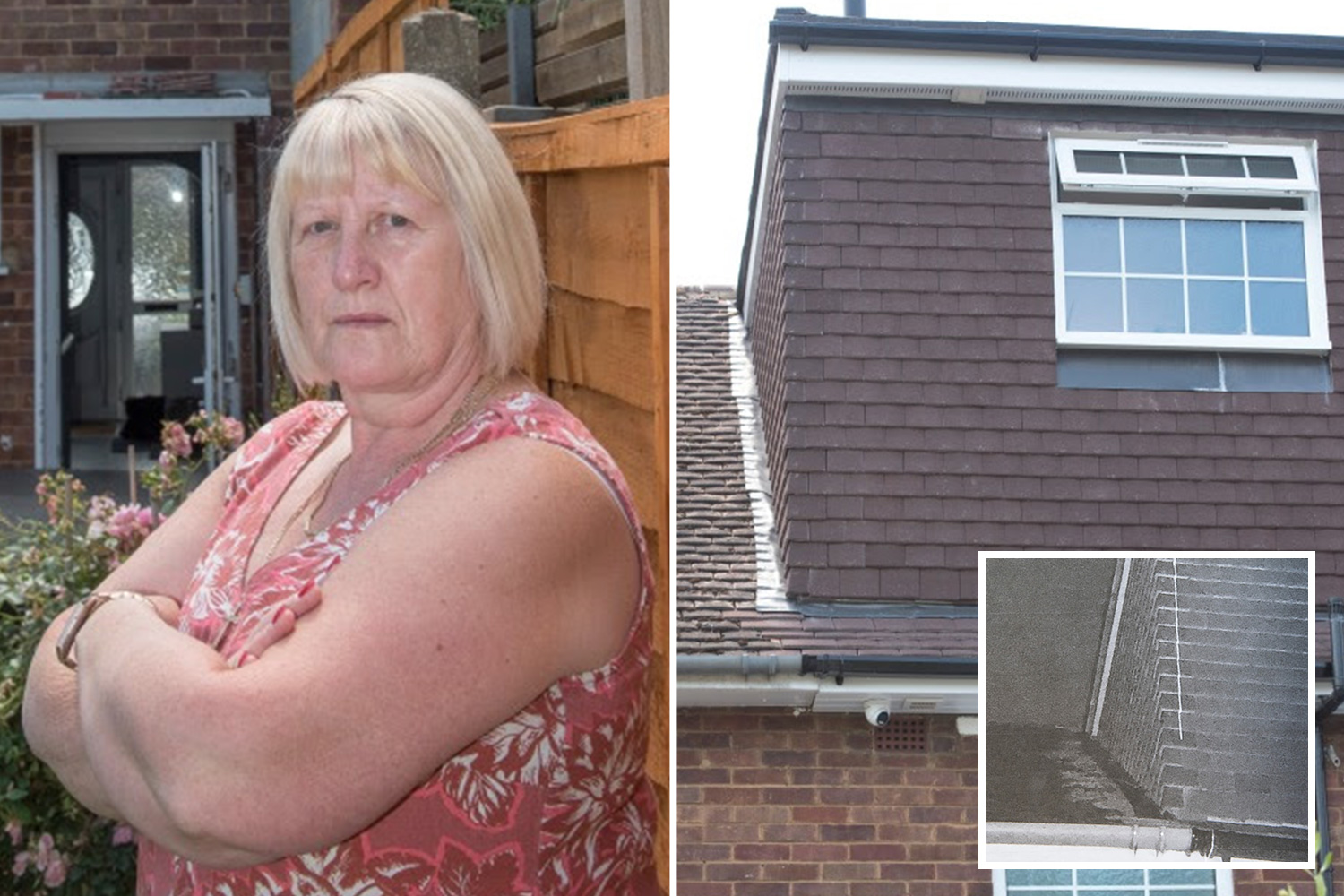 A Northern Education Trust spokesperson said: "Due to the unusually hot weather, we have made reasonable adjustments for both primary and secondary students regarding uniform requirements.

"For secondary students, this has included the relaxation of the requirement to wear blazers, unless they wish to do so.

"We do not comment on individual cases, but we are satisfied that students are safe and comfortable to enable them to learn.

"The trust is also aware of the extreme hot weather warning for Monday and Tuesday, and we have two non-uniform days planned that coincide with these days to raise money for the worthwhile charity British Ukrainian Aid."