A WOMAN who was "poisoned" by mould TWICE has told how she had to throw away everything she owned after she was left wheelchair-bound and suffering from 50 painful symptoms. 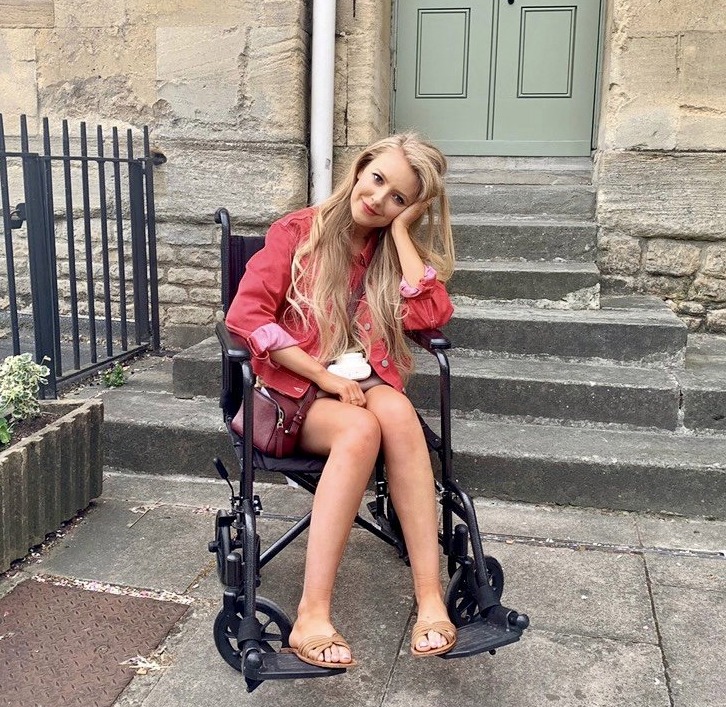 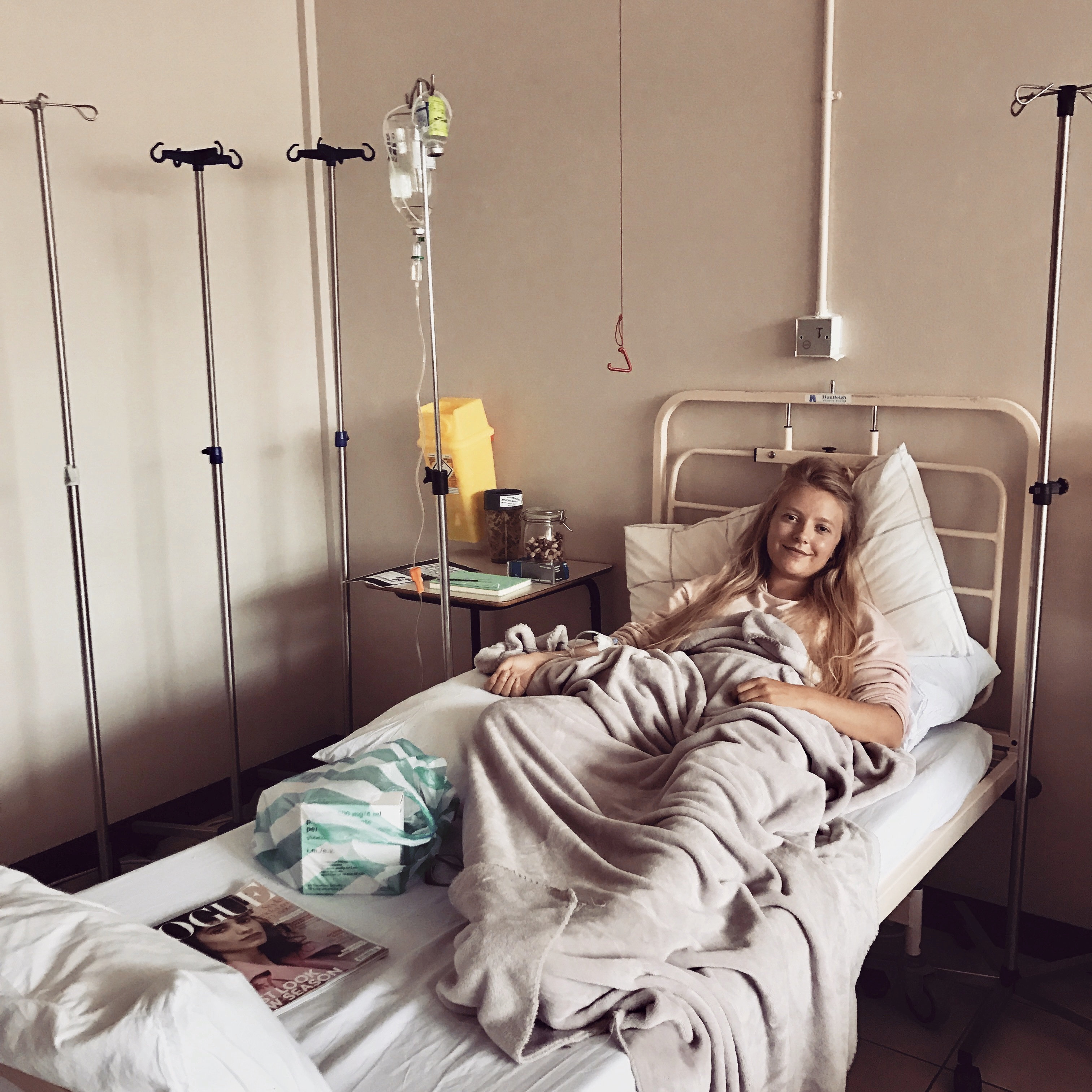 The blogger's fresh start was squandered after she was struck down by the mystery illness that left her bedridden and requiring around-the-clock care.

Emma had already experienced a turbulent health journey for the previous 12 years and her condition quickly deteriorated once she flew the nest.

Emma was diagnosed with Lyme's disease in 2007 after being mysteriously unwell for a long period of time.

She believes she contracted the debilitating disease during a trip to Florida in 2003 – but after bravely battling for a dozen years, she finally thought she was on the right track with her health.

Yet the 28-year-old then "felt like she was dying" shortly after moving out of her family home and into her new place.

"I had lost over 10 years of life to Lyme disease and was finally back on track," she told the Mirror.

"I was so excited to be in my new flat but two weeks in and I went downhill.

"I knew it wasn’t Lyme disease – something else was making me ill."

Emma, from Stafford, Staffordshire, developed a range of unexplained symptoms, including chest pains and difficulty breathing.

She suffered extreme exhaustion and became bedridden, sleeping for up to 23 hours a day without explanation – and her condition only continued to worsen.

"I was suffering around 50 symptoms and finding new ones daily," she explained. "I couldn’t do anything for myself I was in so much pain – I was utterly miserable.

"I honestly felt like I was dying – I couldn't walk, and I was in physical pain every day."

Desperate to get to the bottom of her sickness, she spoke to her doctor who immediately recognised her symptoms.

After testing a urine sample, the results revealed she was suffering from high levels of mould toxicity.

The seemingly innocent household nuisance produces allergens, irritants and even toxic substances – which Emma was allergic to – sparking her downhill health spiral.

She discovered that the spores had consumed her home and had smothered ceilings, cupboards and the conservatory of the house.

"I think because my immune system was weak already, I was more susceptible. I had a really extreme reaction to it.

"It was such good luck my doctor knew the signs and I finally had some answers."

I honestly felt like I was dying – I couldn't walk, and I was in physical pain every day.

The content creator immediately packed her belongings and moved into another new home in Stafford, where she finally began to feel better.

But a year later in 2018, Emma's distinctive symptoms began creeping back.

She and her doctor believed the mould spores had "infected" her possessions – seeing her give EVERYTHING she owned away and relocate for the third time.

"It's been the craziest few years of my life," Emma said. "I can't believe a bit of mould left me so unwell."

Emma is now on the road to recovery and is contemplating moving abroad where the climate is less damp due to her vulnerability to mould.

"I developed an allergy to mould and I'm considering moving to Spain where it's less damp," she explained.

Emma is now left confined to a wheelchair – but doesn't let that stop her.

The brave blogger has documented her turbulent health journey on Instagram and TikTok and boasts over 13.3k followers and 318.9K likes on her videos.

"I'm still recovering but definitely starting to feel more like myself," Emma said.

"I find sharing my experience through social media a great way to reach others and raise awareness around chronic illnesses.

"I've had such amazing support as well and I'm in a much better place." 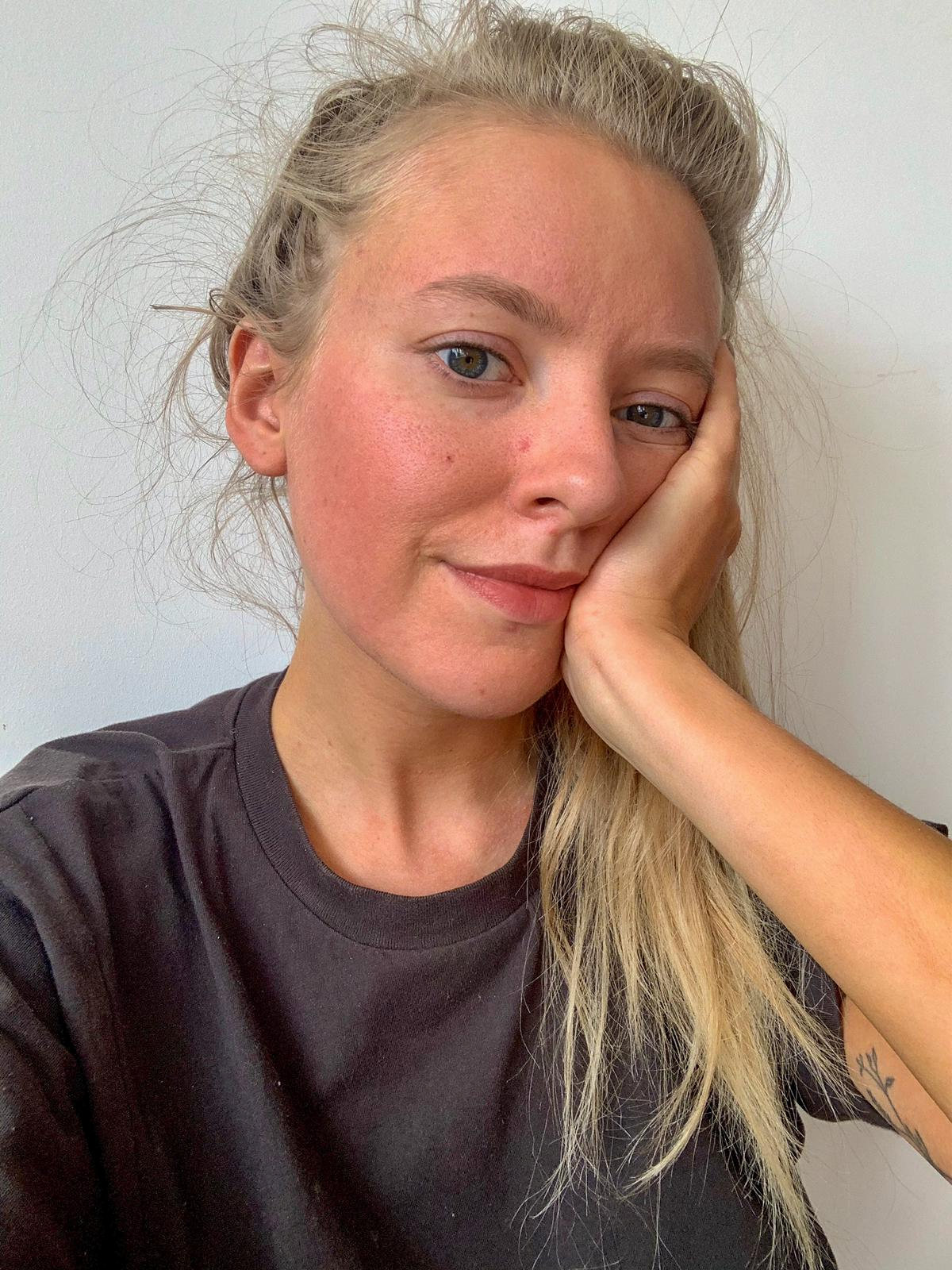 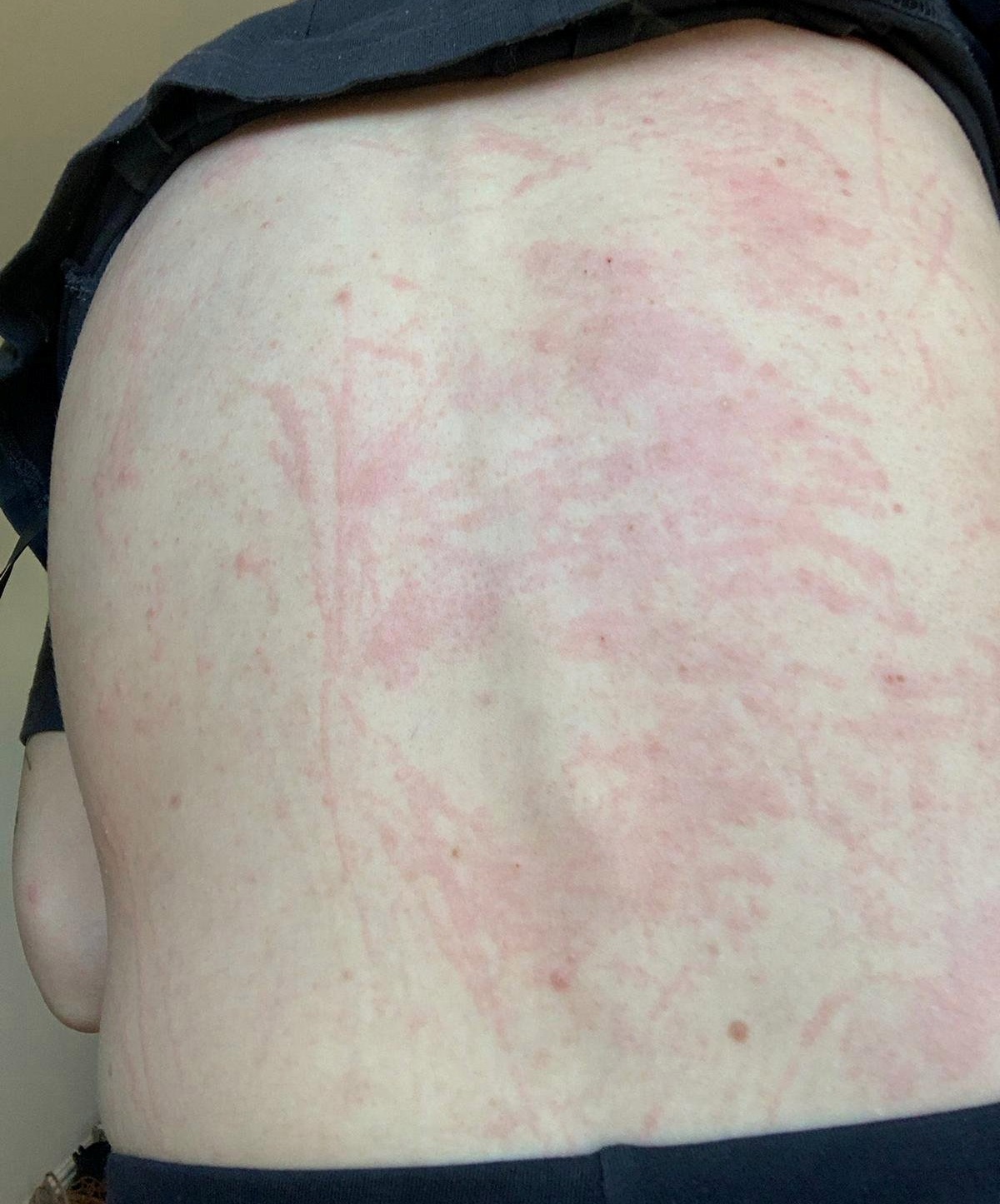 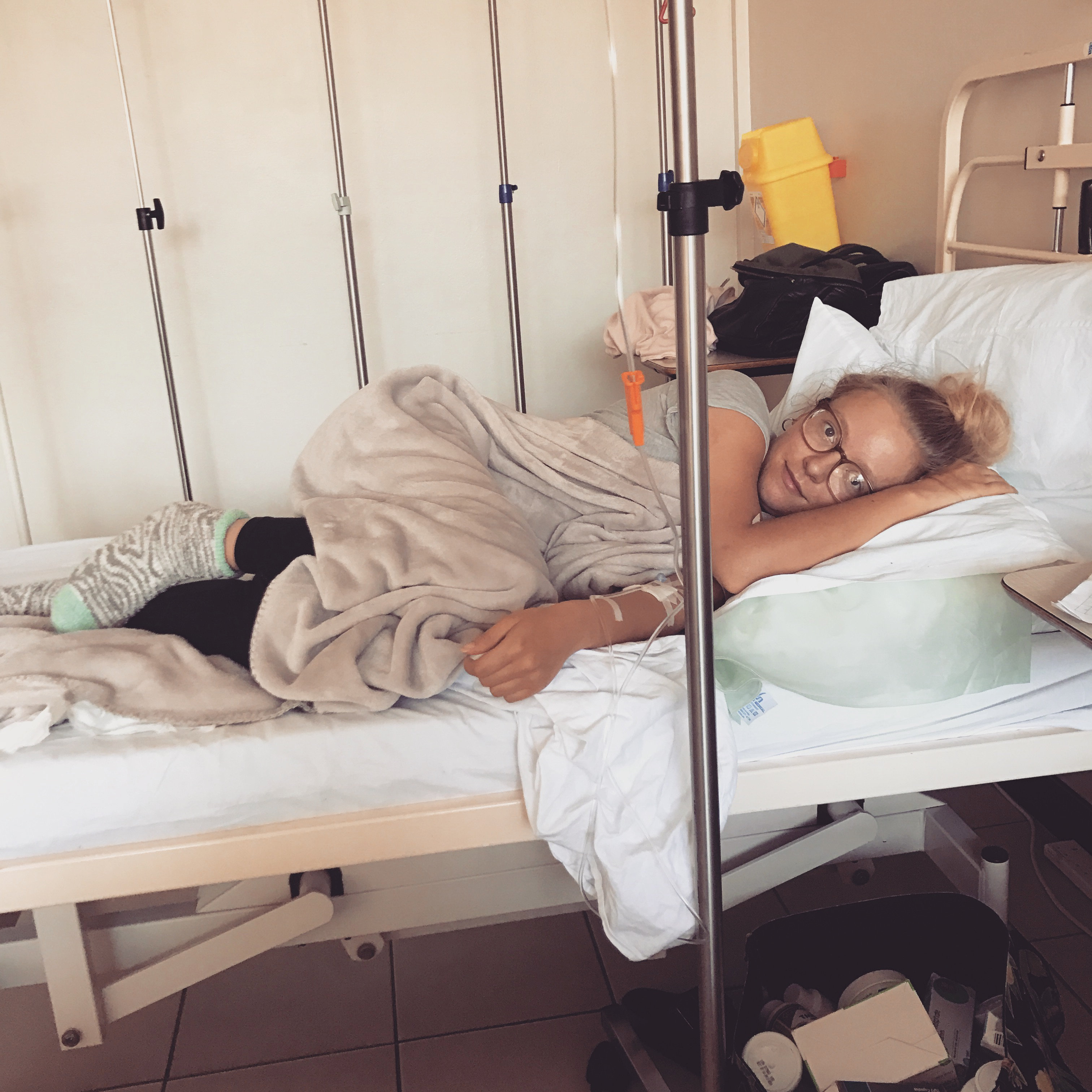 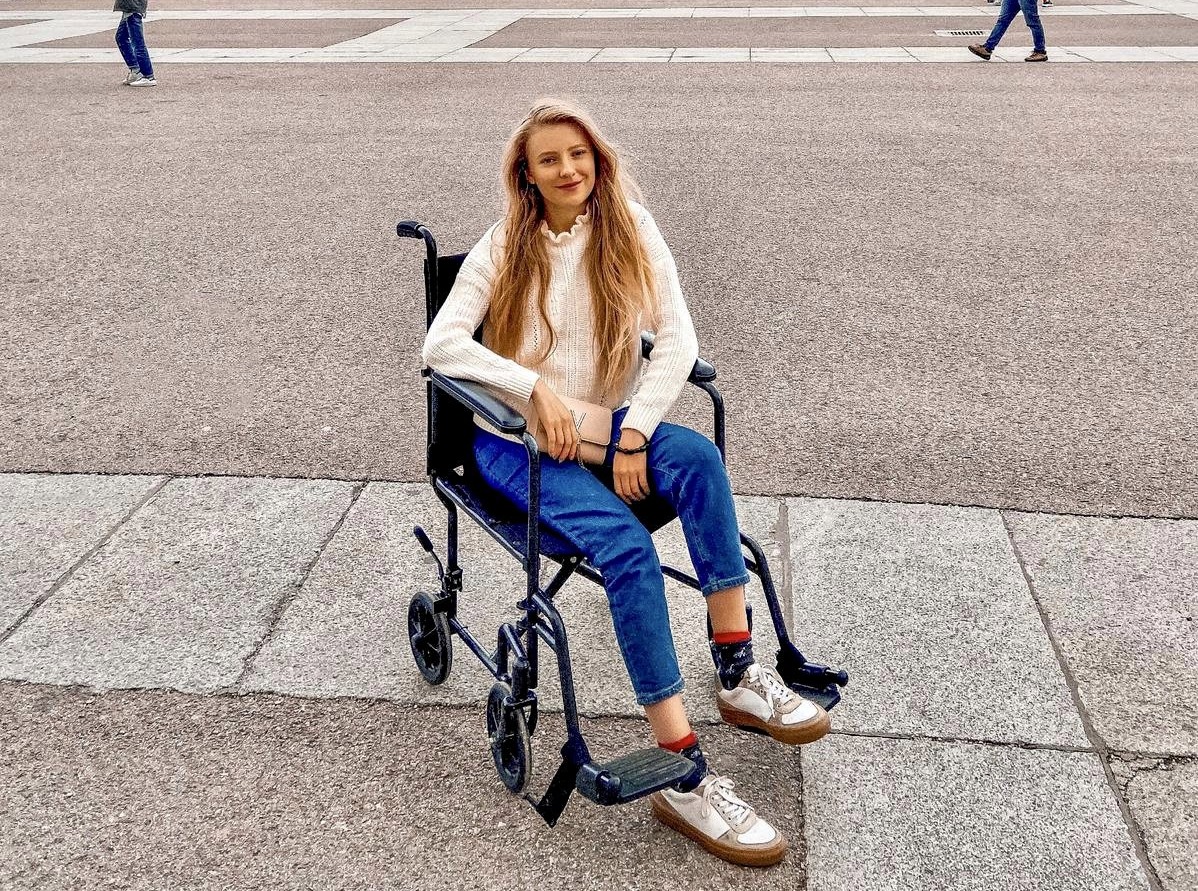