A MOM has revealed how her ex-husband shot dead their two children and pet dog, before setting fire to their home and turning the gun on himself during Covid lockdown.

Sarah Eldilemi, 33, made the heart-breaking discovery after receiving a suicide text message from Derick Vasquez, 44, in April 2020. 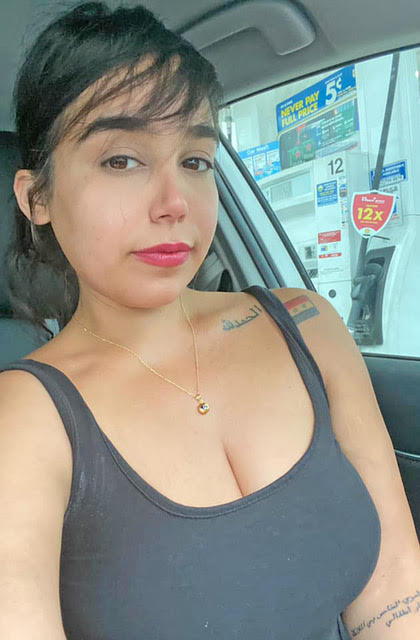 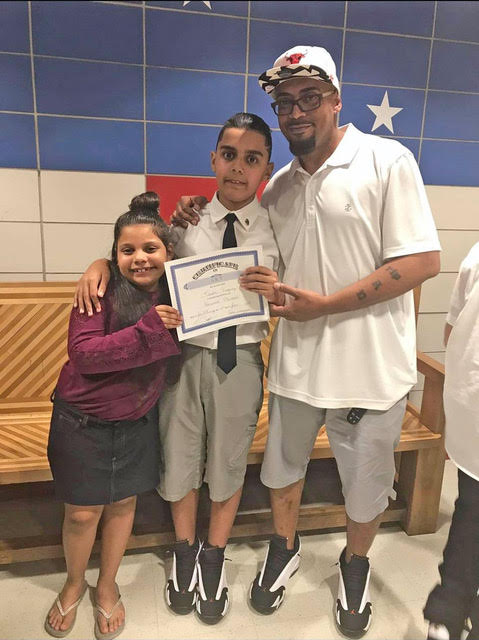 Now, the realtor, from Florida, US, is paying tribute to her kids, Kaeden, 13, and Kailani, 10, and hopes to raise awareness of coercive controlling relationships.

Sarah says: “No parent should have to bury their children.

“My whole world was snatched from me that day.

At first, their relationship was positive, but as the years passed, Derick became controlling.

Sarah explains: “He started putting me down and making me think I always needed him.

“As I got older, I realized it was wrong, but I felt trapped.”

The couple went on to have two children, Kaeden and Kailani.

In July 2019, they moved from New York to Florida but soon after, Sarah discovered Derick had been talking to an 18-year-old girl.

She says: “He’d arranged to meet up with her for sex.

“I was furious, and told him to move out.”

But Derick refused and slept on the sofa.

Sarah says: “Derick read messages on my phone and found out I was seeing someone.

“He begged for forgiveness and pleaded with me to give the relationship another go.

“The kids were desperate for us to stay together, so I broke up with my boyfriend to give Derick one more chance.”

But weeks later, Sarah discovered text messages from another woman on Derick’s phone.

It was then he revealed he’d been having a two-year affair.

Distraught, Sarah ordered him out of the house.

She says: “Covid-19 hit and lockdown gave him the excuse to stay.

“It was a nightmare and soon after, he started verbally abusing me in front of the kids, calling me a ‘bad mum’ and ‘useless.”

In October 2019 Sarah filed for divorce and rekindled her romance with her previous boyfriend.

But Derick remained in the home. 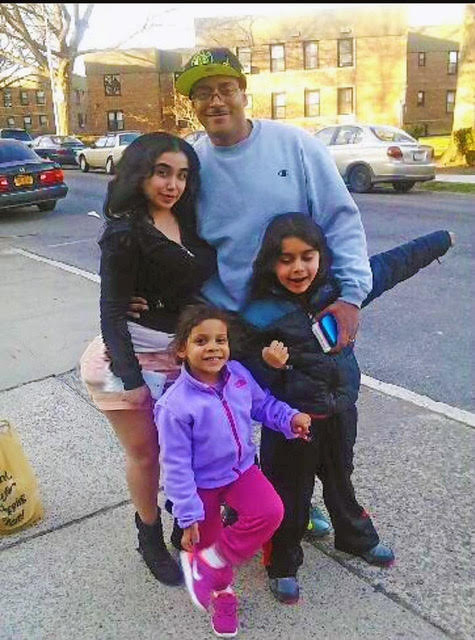 Then, in April 2020, Sarah went to stay with her boyfriend for a few days while Derick looked after the kids.

She says: “Before I left, I apologized to Kaeden and Kailani for the constant arguments between me and their dad.

“They were still hopeful we’d get back together.”

The next night Sarah called to check on the kids and tell them she loved them.

The following morning, she received a text from Derick.

She says: “It was a suicide note and terror hit me.

“I called him but his phone was off.

“I tried the kid’s mobiles, but theirs weren’t connecting either.”

When she arrived, the house was ablaze.

She remembers: “I ran inside screaming and stumbled into Kailani’s room.

“There I found her lifeless body on her bed.

“At first, I thought she’d passed out from the smoke, but as I tried to wake her, I saw a pool of blood.

“I tried to drag her out of the house but couldn’t manage it.

“I went to find Kaeden but he was nowhere to be found.

Soon after, firefighters arrived and pulled Sarah outside.

She was taken to the police station where she discovered Derick had shot the kids and their dog, Rocket, before turning the gun on himself.

She says: “My heart exploded with pain.

“I could barely function.”

Five days later, Sarah held a small burial service where doves were released and she placed casts of their baby hand and footprints, together with a picture of Rocket in their custom-made coffins.

Now she visits the children’s graves every month.

She says: “I’m tortured with guilt that I couldn’t protect them.

“I know Derick wasn’t in his right mind, but I’ll never forgive him.

“Now Kaeden and Kailani are in my thoughts every second.

“All I can do is clutch onto the precious memories I have of my babies.

“And the knowledge that the last words I ever told them were, ‘I love you’.

“Please, if you see any of these red flags, or you know you’re in a controlling relationship, get out before it’s too late.” 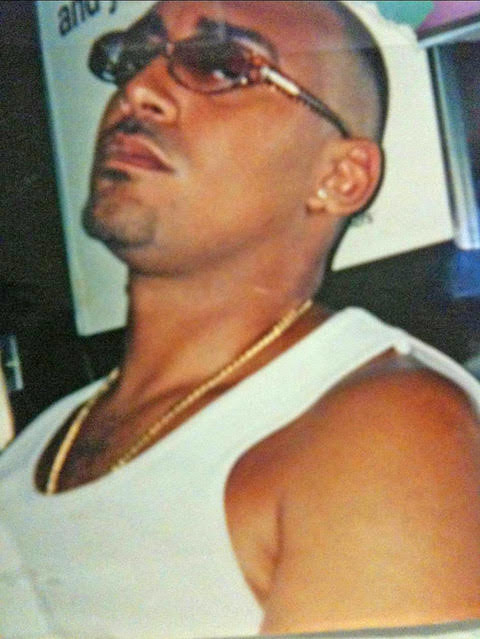 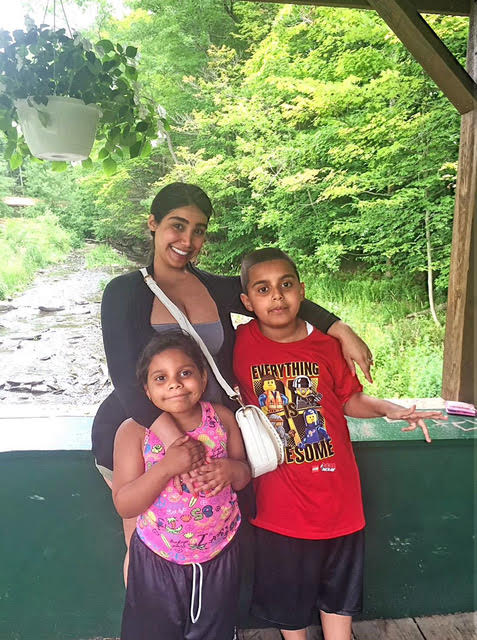