A DEVASTATED Hurricane Dorian victim has described watching his wife drown as the 225mph mega storm ravaged The Bahamas.

Fisherman Howard Armstrong told how he and his wife Lynn were sheltering in their home in Freeport, Grand Bahama, when the floodwaters came. 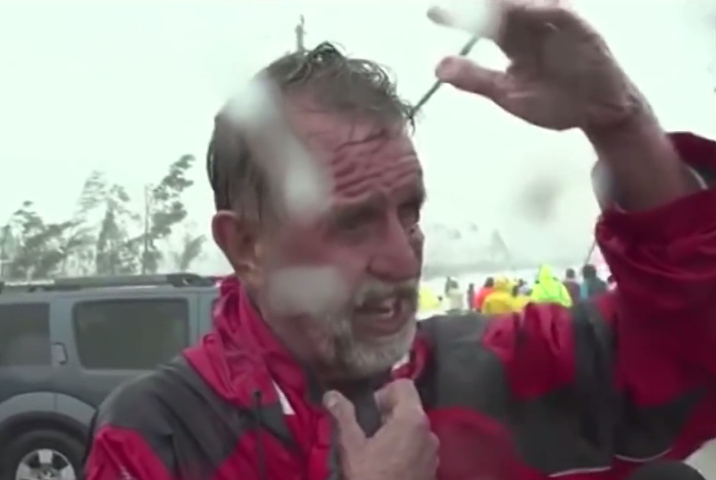 He described how a 21ft wall of water struck their home, leaving the couple stranded inside with the water rising.

Howard told CNN: “We were doing all right until the water kept coming up and all the appliances were going around the house, like the washing machine.”

He revealed his wife began suffering hypothermia as they waited for hours to be rescued.

He said: “She was standing on top of the kitchen cabinets until they disintegrated.

“And then I kept with her, and she just drowned on me.”

The distraught husband then somehow managed to get out of the flooded home.

He spotted his fishing boat miraculously still tied to its mooring – despite the storm capsizing other vessels and hurling them inland – and swam to it.

Howard said he'd lived in Freeport for 58 years and had "battled many a hurricane," but had never seen flooding like this. 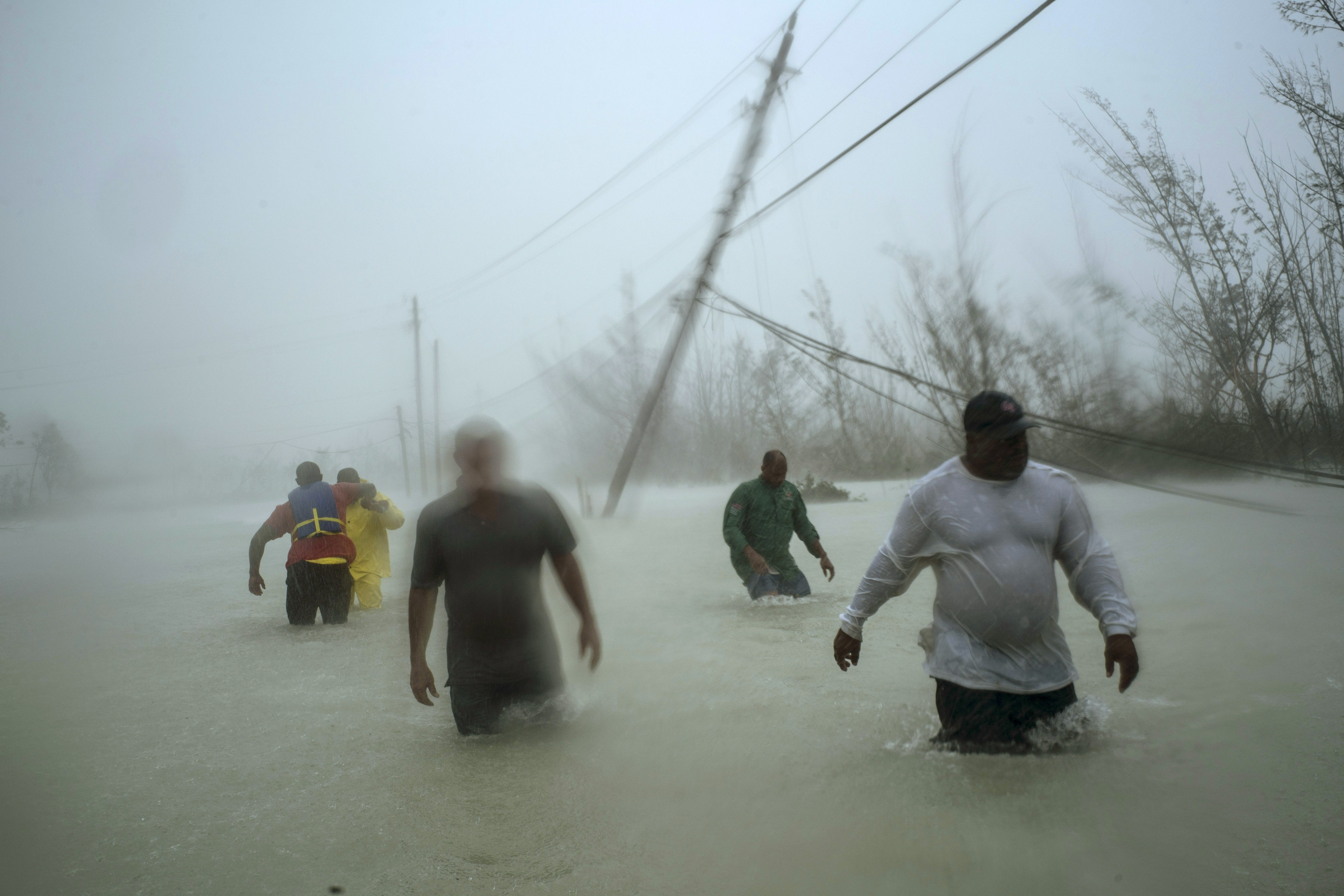 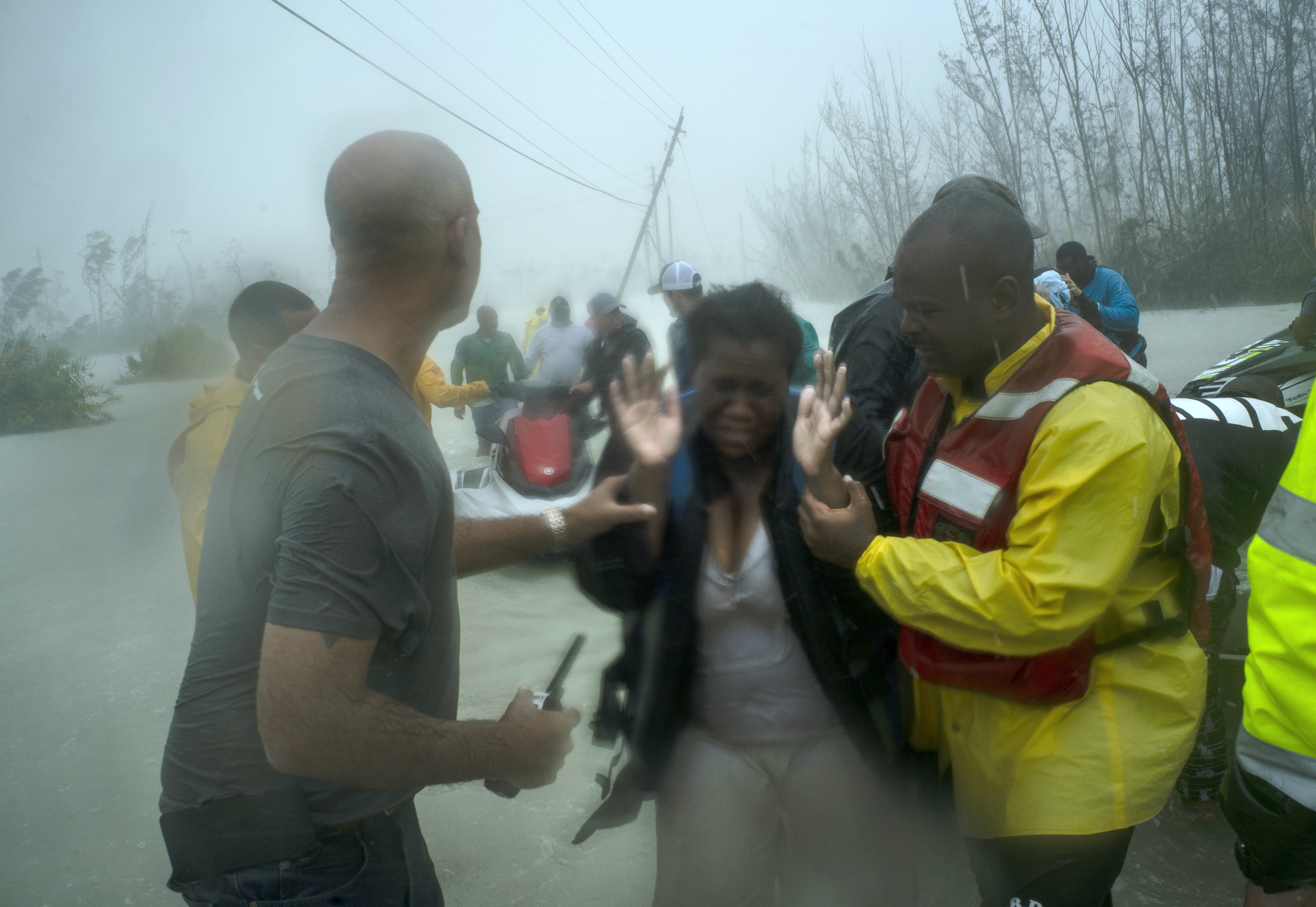 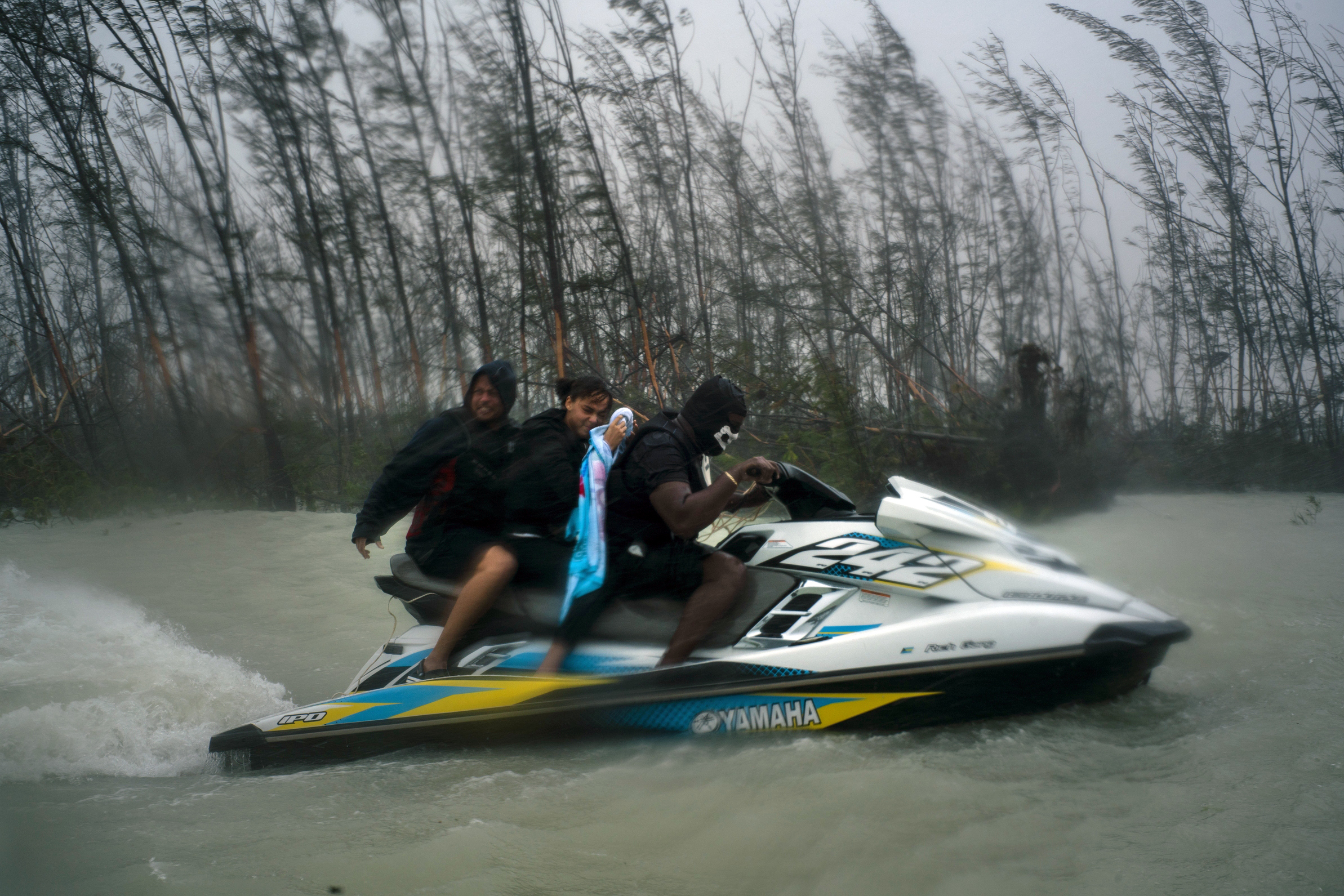 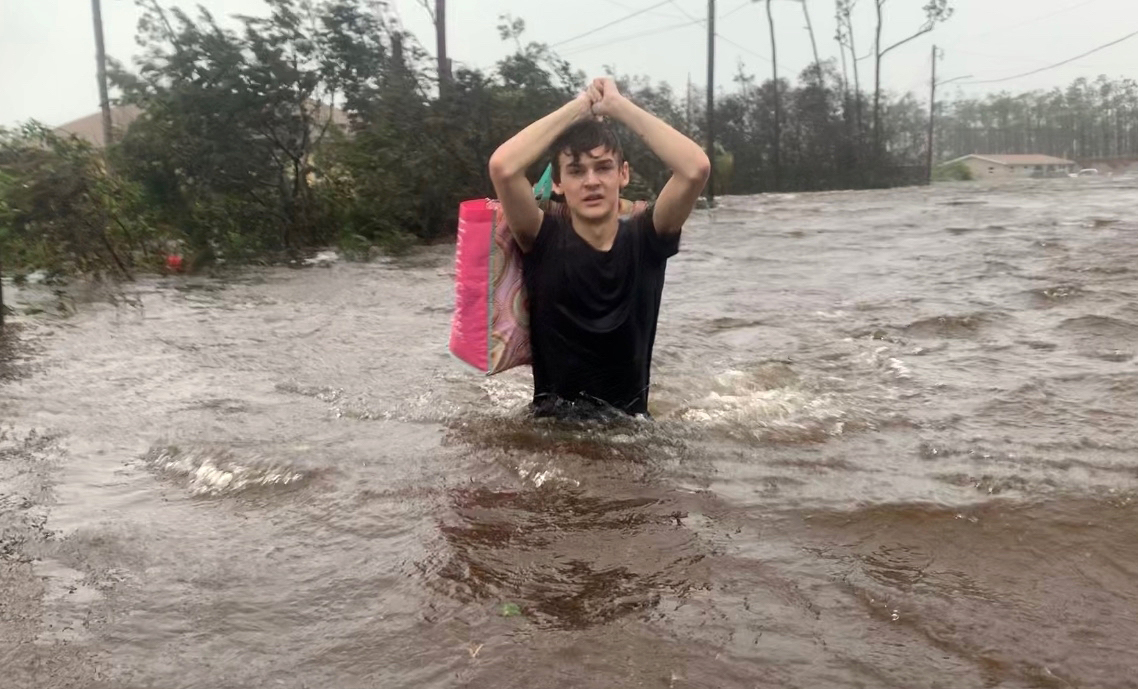 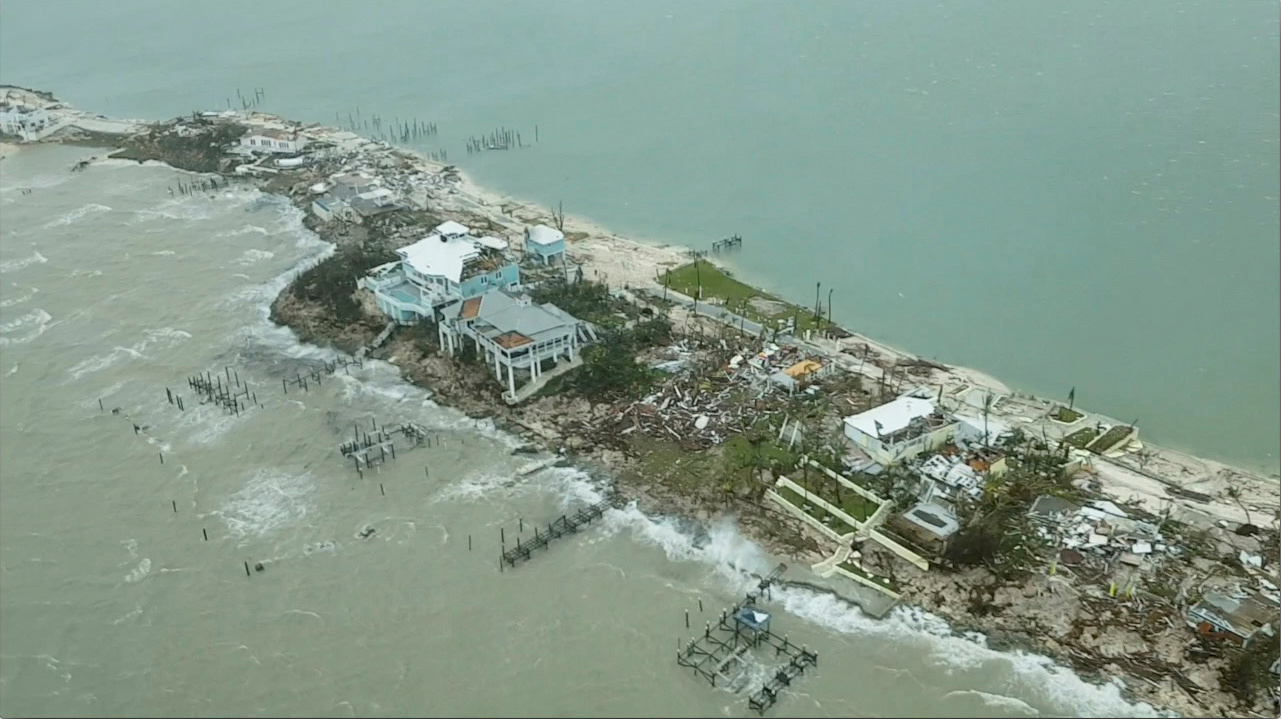 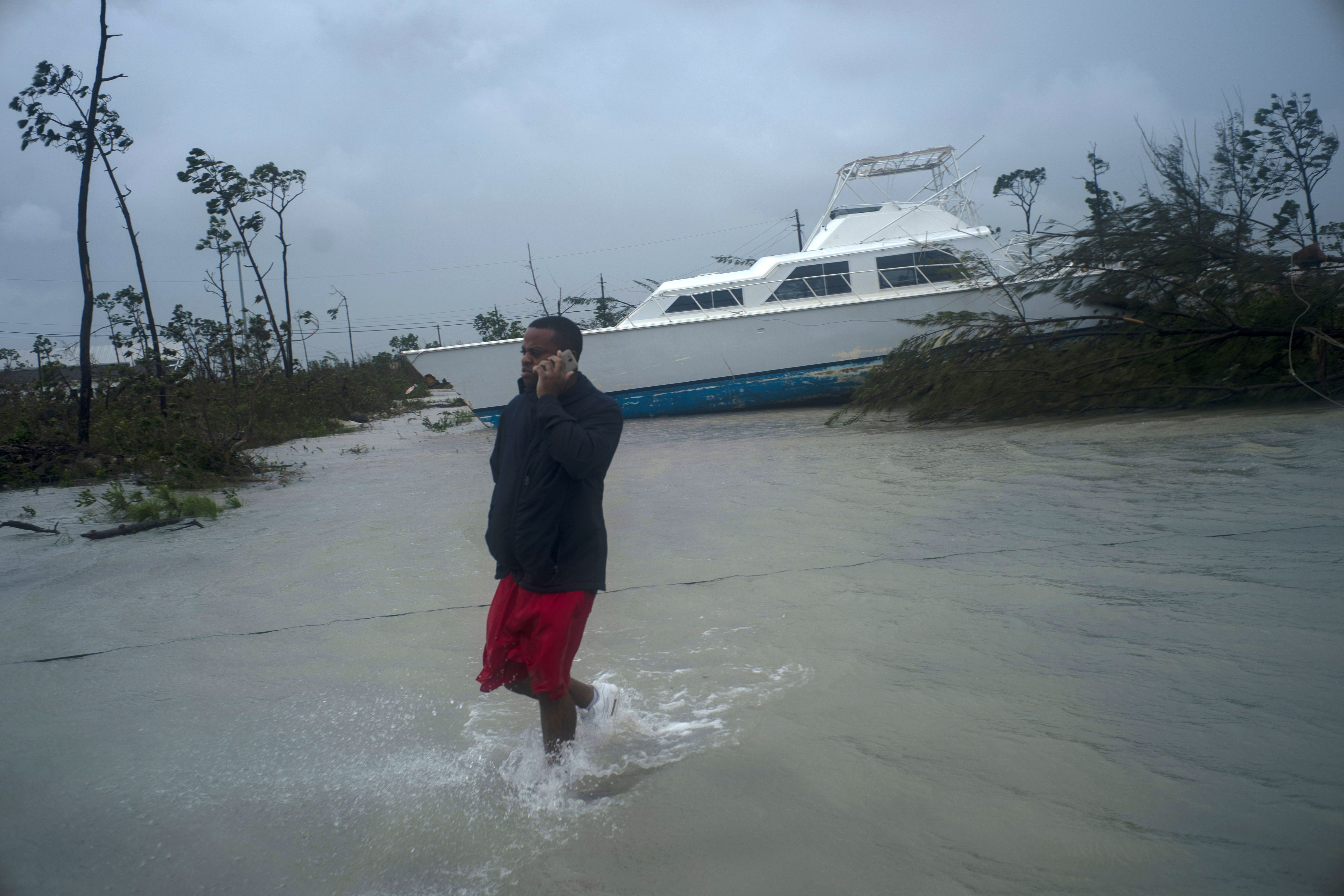 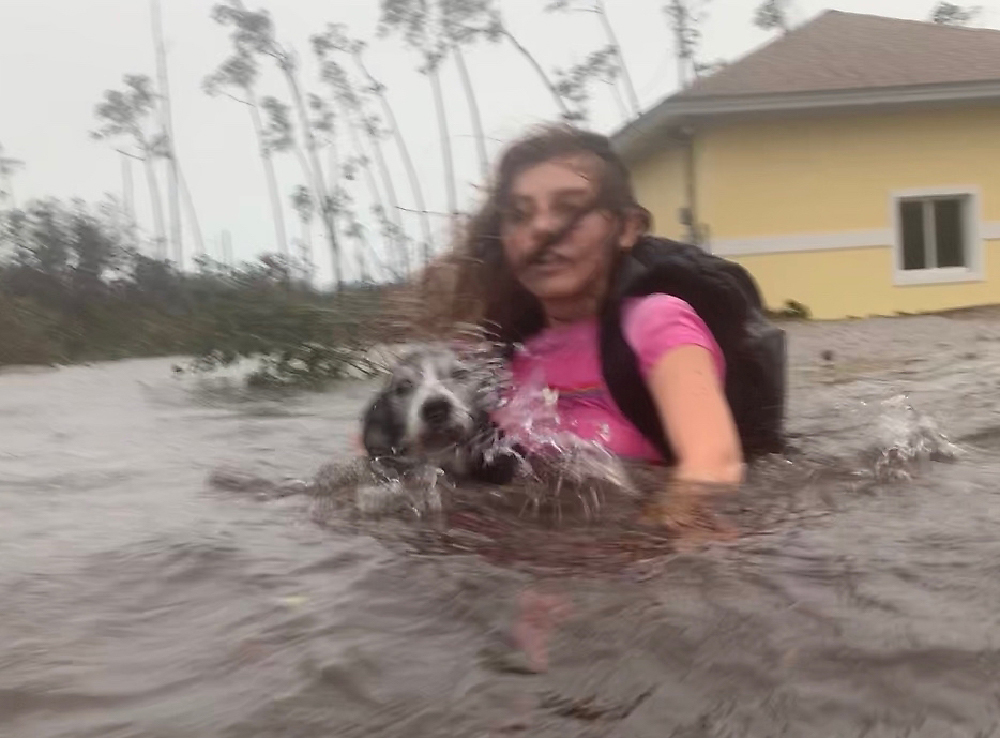 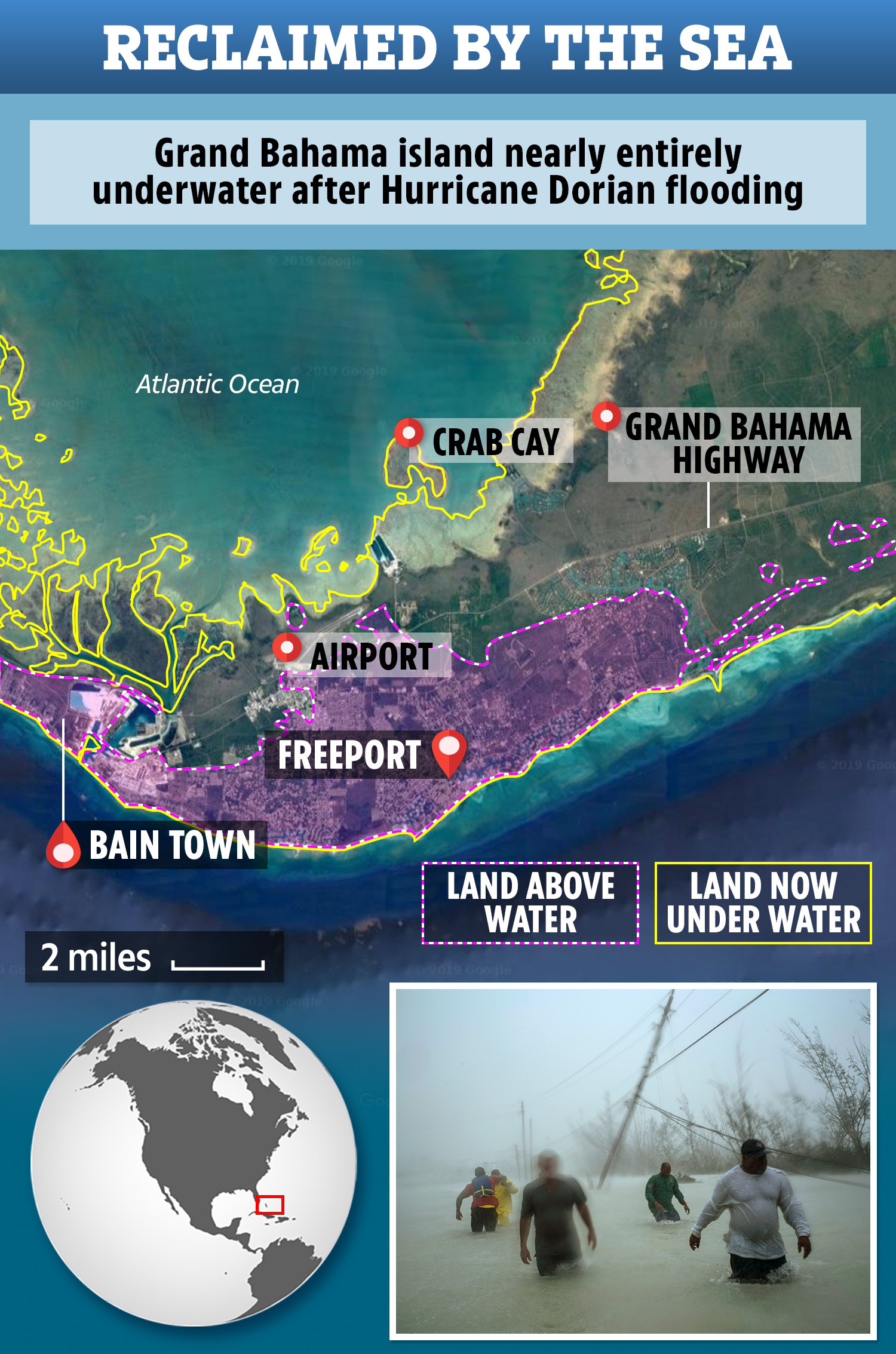 "It's not rebuilding something that was there – we have to start again."

She said her representative on Abaco told her there were "a lot more dead," though she had no numbers as bodies are being gathered.

Hubert Minnis said: "We are in the midst of one of the greatest national crises in our country's history.

"No effort or resources will be held back." 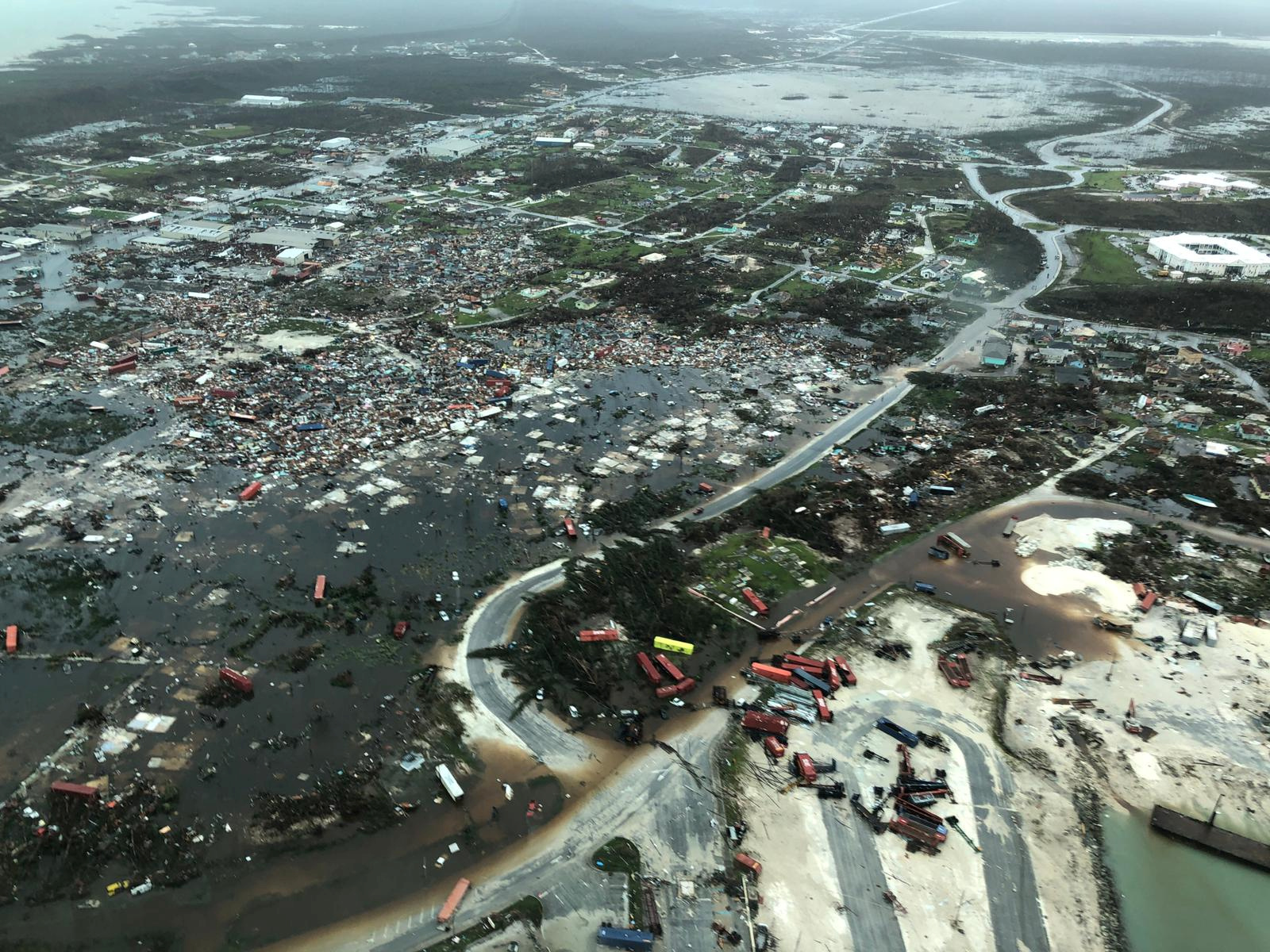 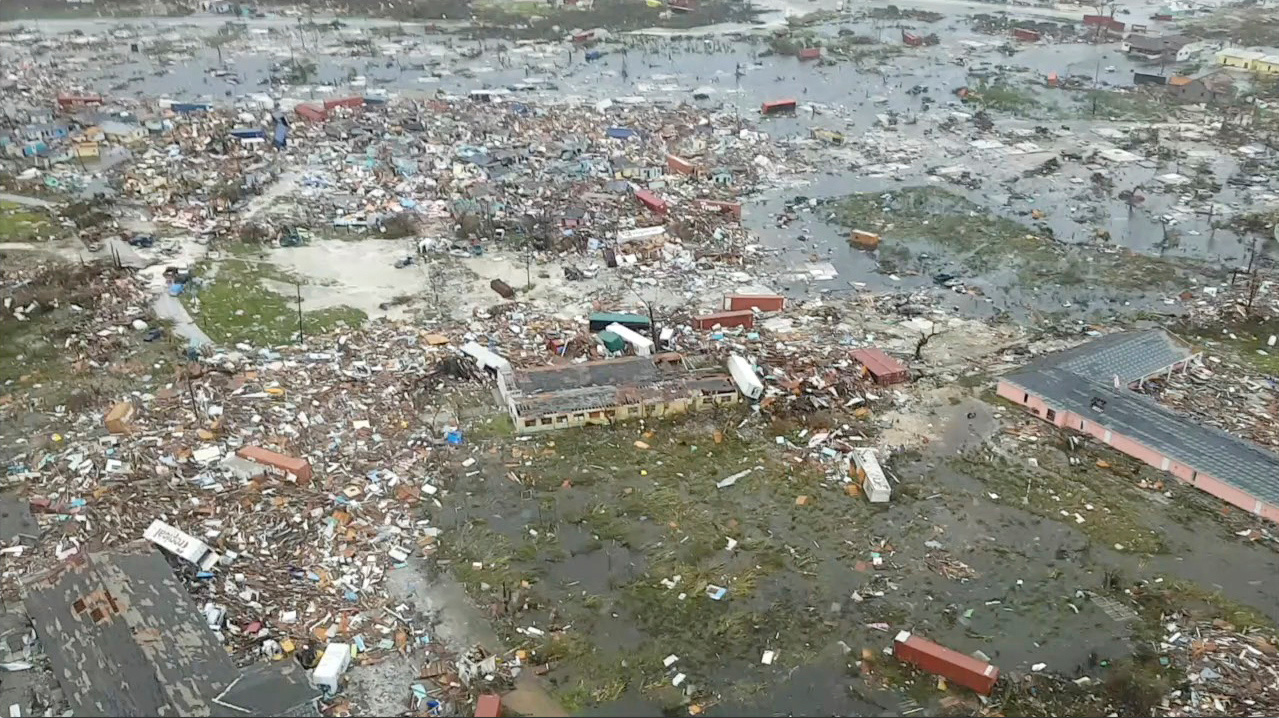 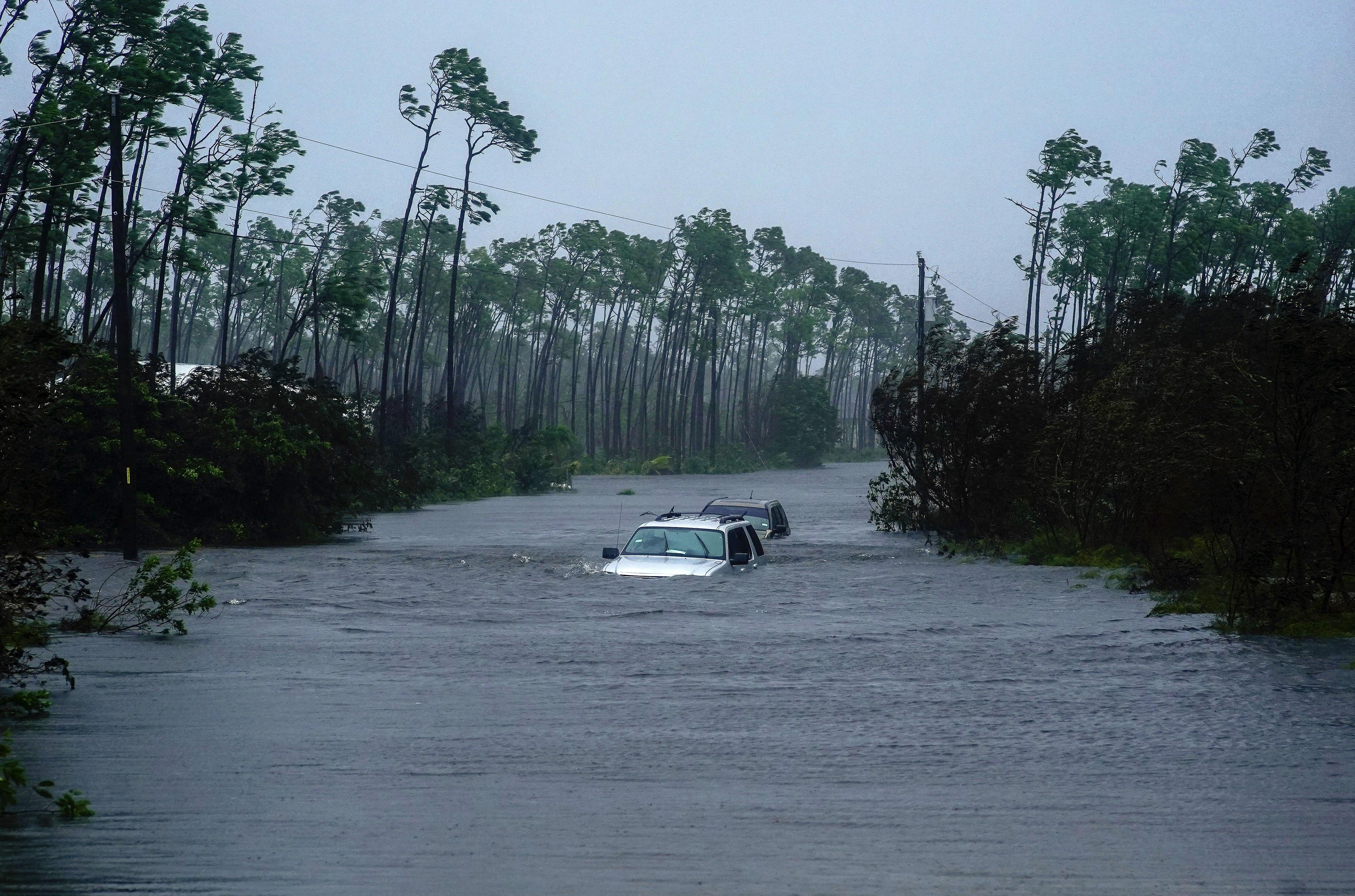 The British Royal navy is also rushing in aid, while the UK Government sent in a team of humanitarian experts to offer their help.

A few private aid groups also tried to reach the battered islands in the northern Bahamas.

But with airports flooded and roads impassable, desperate rescue efforts are being severely hampered.

Locals rescued used jet skis and bulldozers as they were forced to improvise to reach those trapped.

The Category 2 vortex began creeping up the shore 95 miles off Cape Canaveral on Tuesday.

In Florida, Walt Disney World closed its four theme parks by mid-afternoon on Tuesday amid fears for tourist safety. 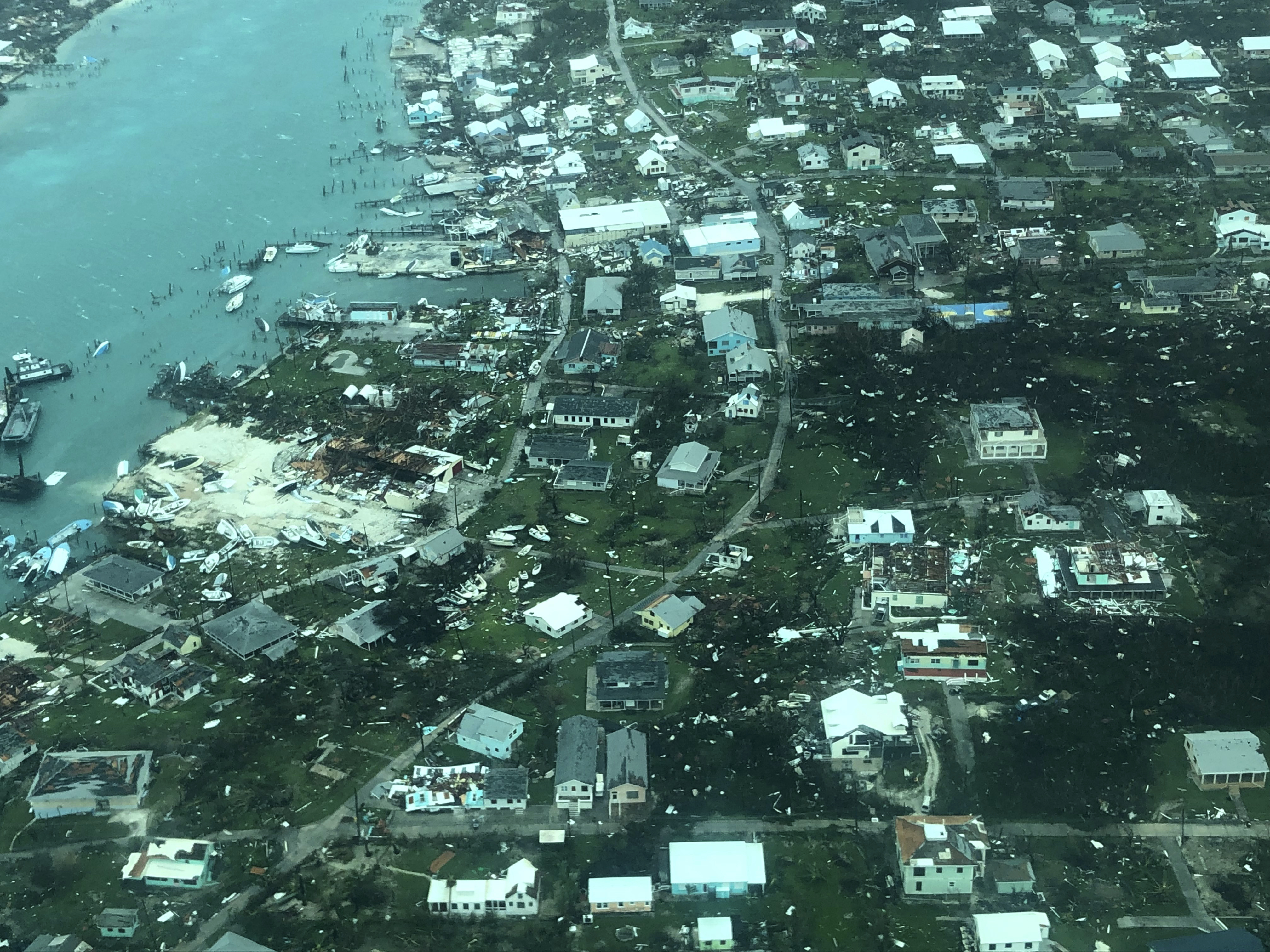 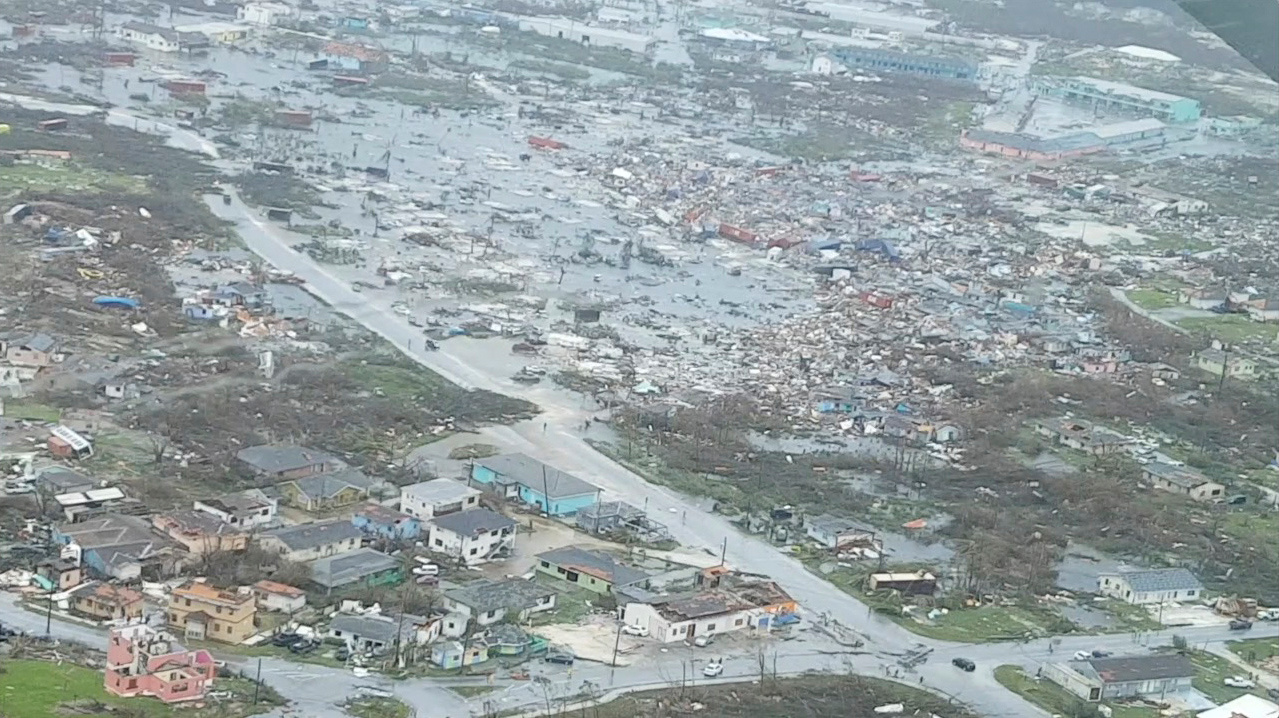 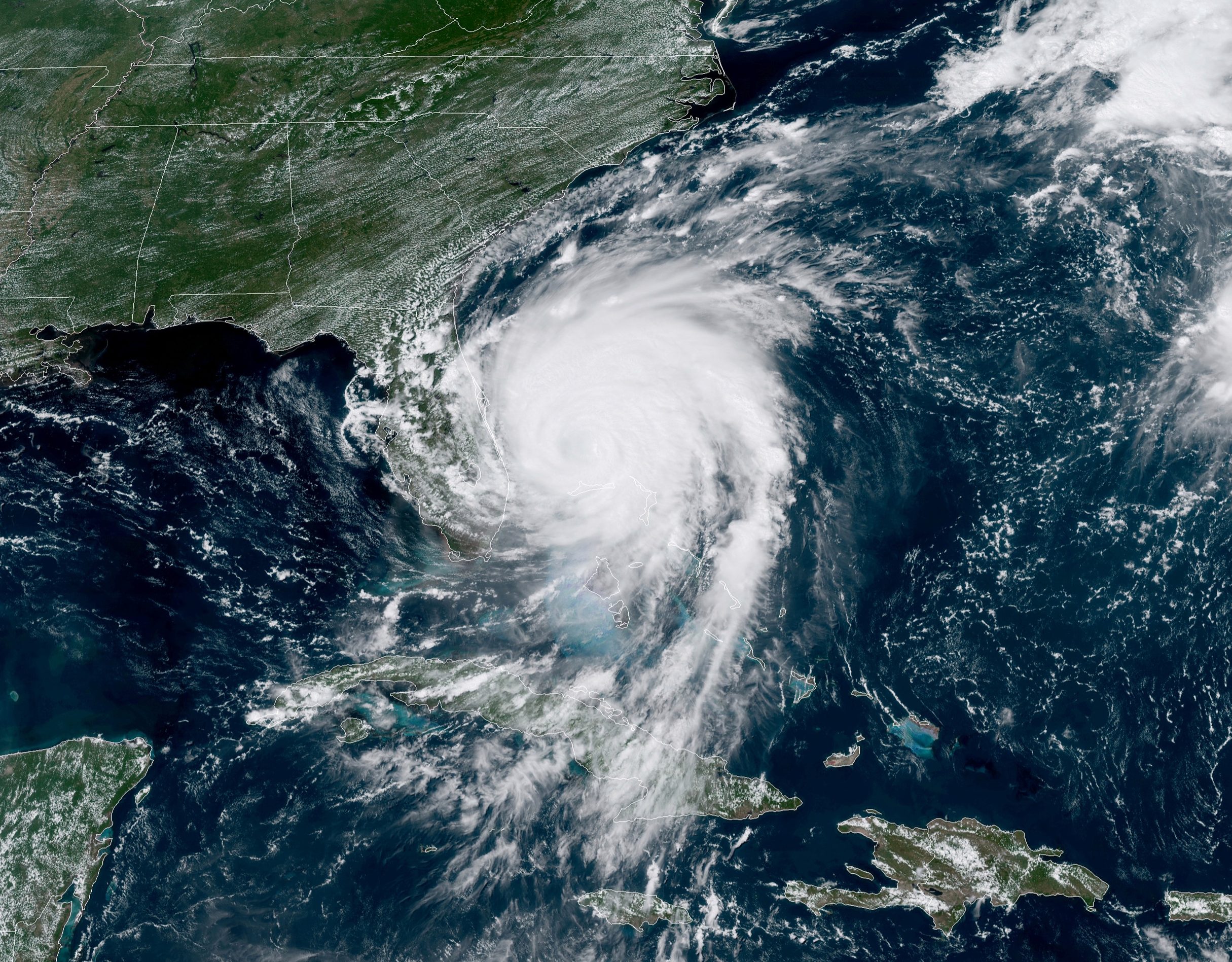 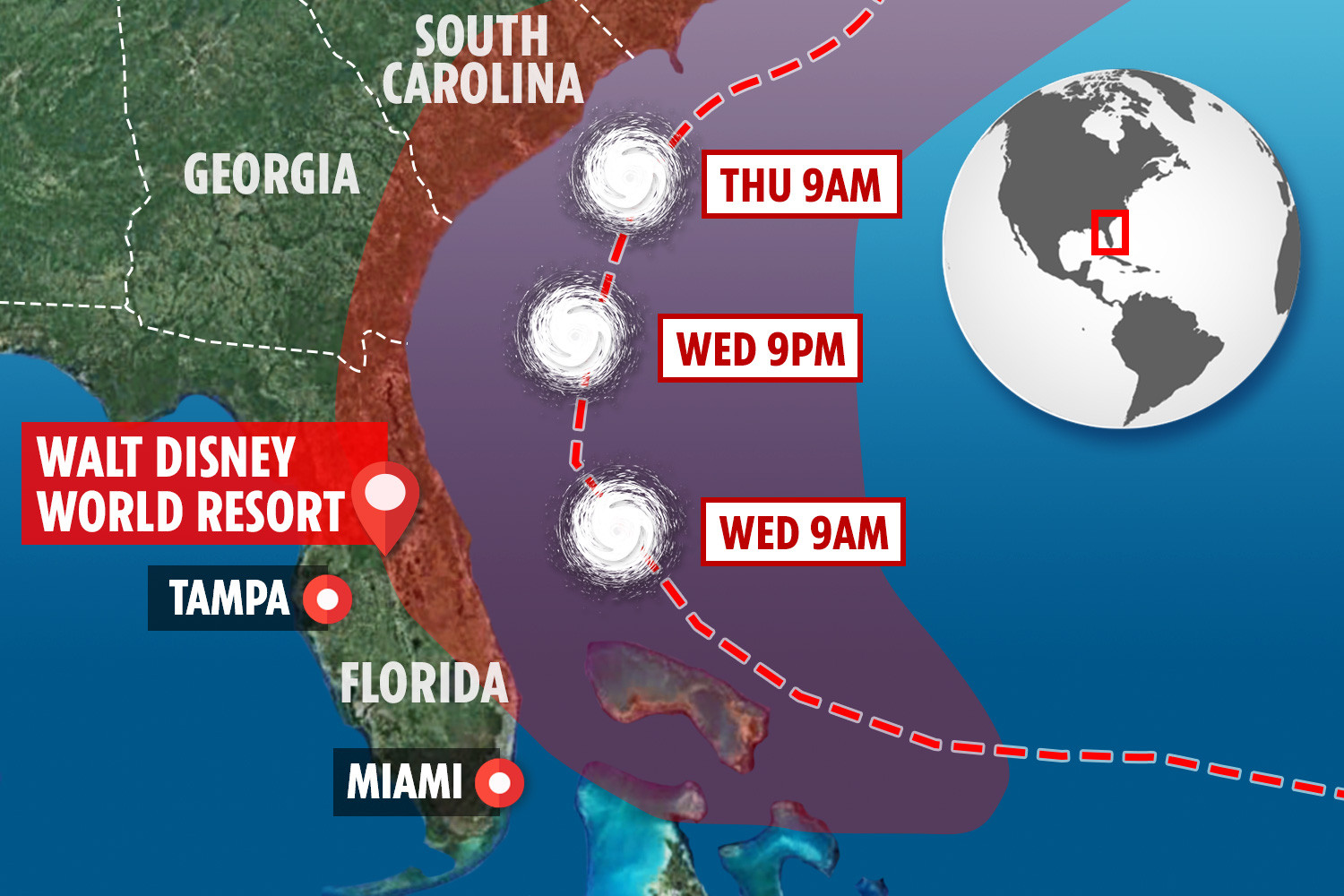