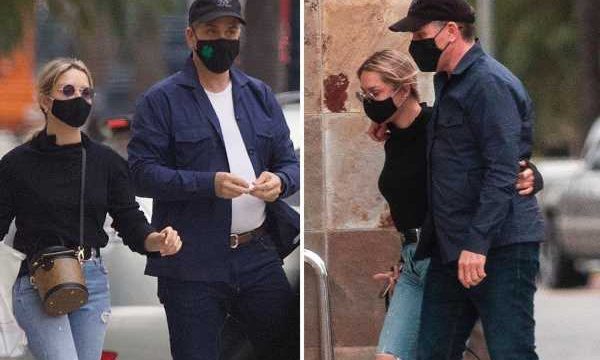 HUNTER Biden and his wife Melissa Cohen looked loved up as they walked arm-in-arm to a pharmacy after he opened up about an affair during his past marriage.

The couple, dressed casually, were spotted on the streets of Los Angeles, California, accompanied by three secret service agents. 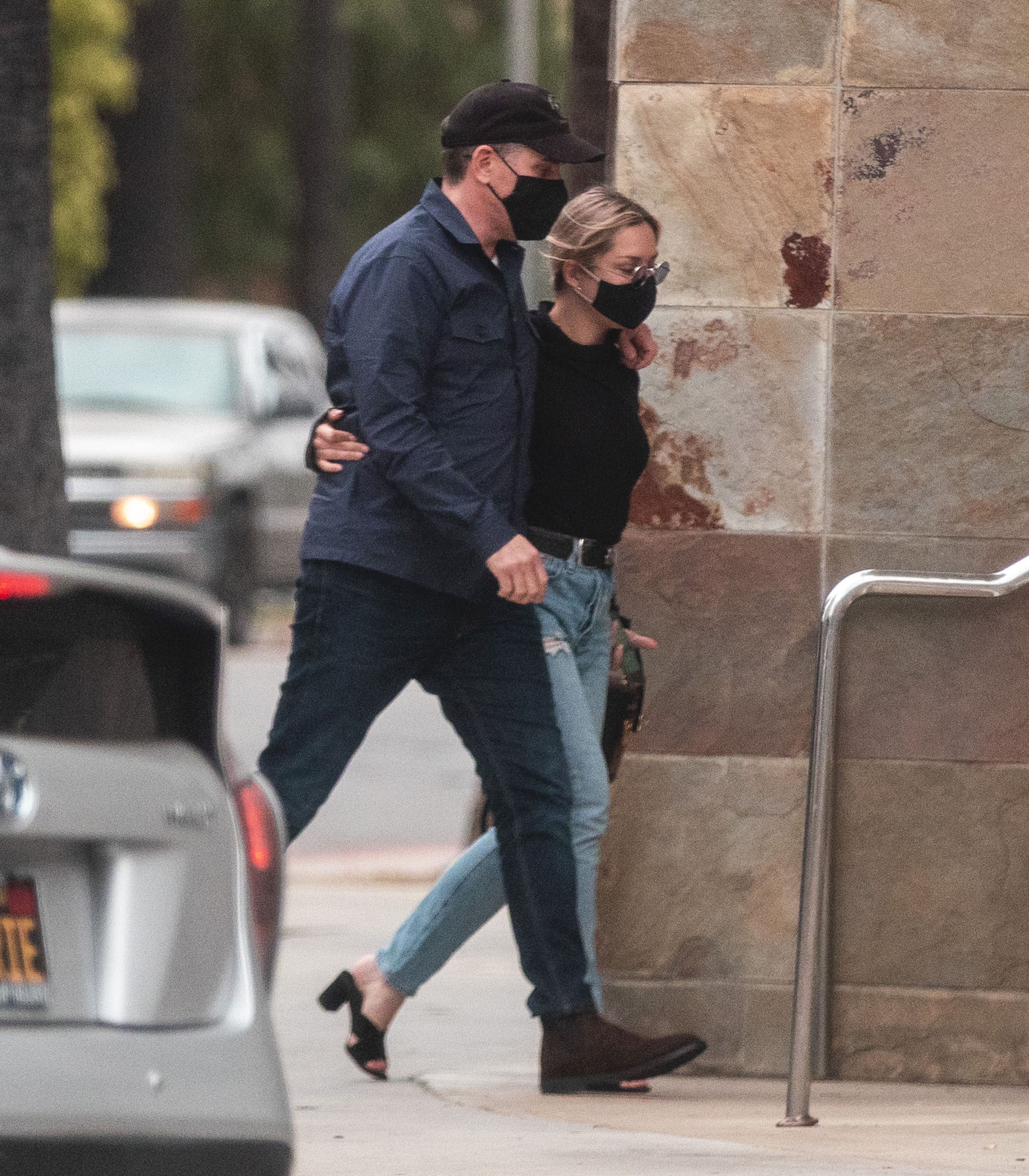 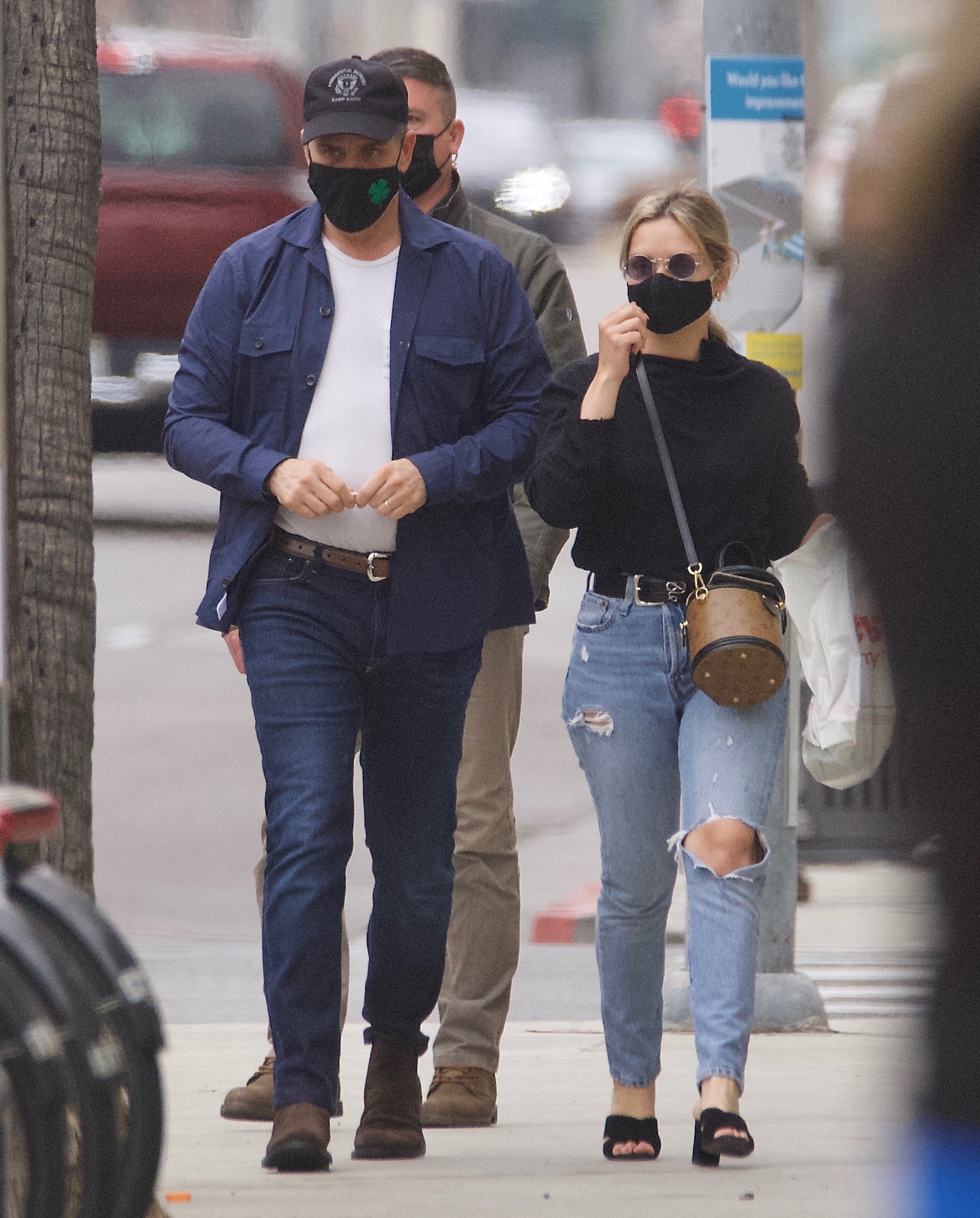 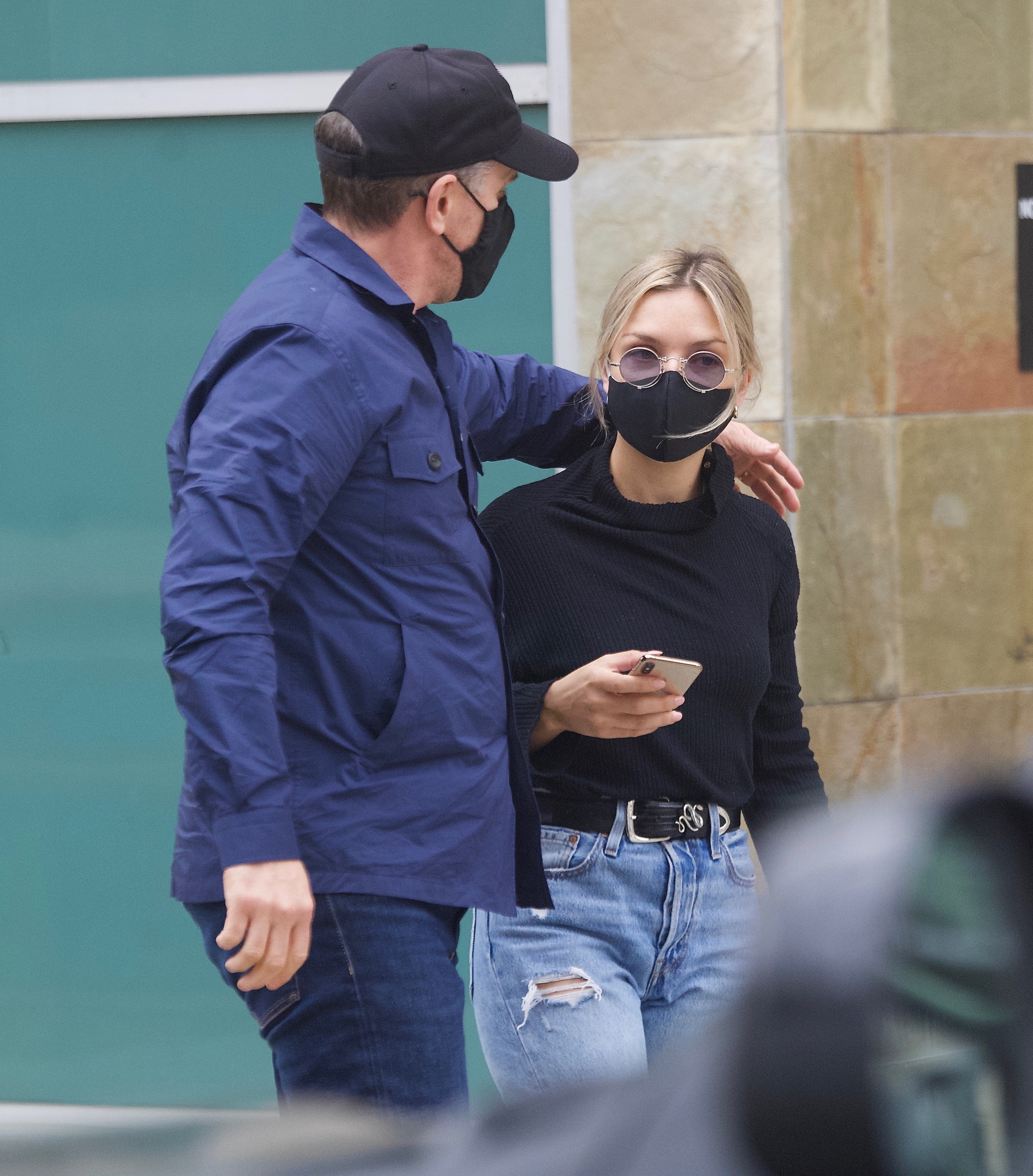 Both Hunter and Melissa wore masks.

Hunter went for a classic look of dark jacket and jeans with a white t-shirt, topped off with a baseball cap.

Melissa opted for a dark top with ripped light-blue jeans.

The group spent around 45 minutes inside and did some light shopping.

Hunter, 51, and Melissa, 32, were then seen getting into their motorcade to return home.

It’s proved to be a chaotic time for Joe Biden’s son after he confessed in a book that his then wife filed for divorce after she discovered he was having an affair with his brother’s widow. 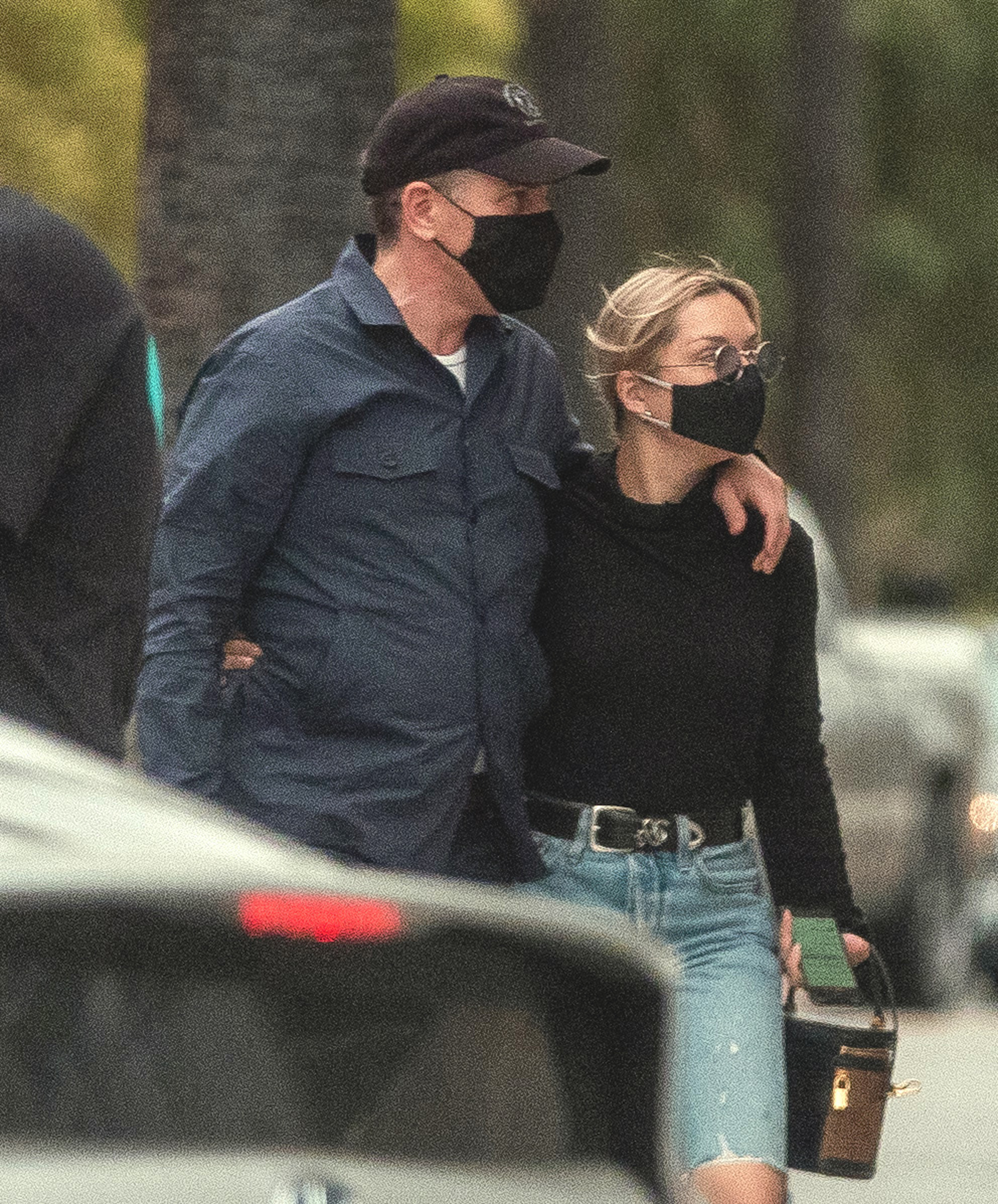 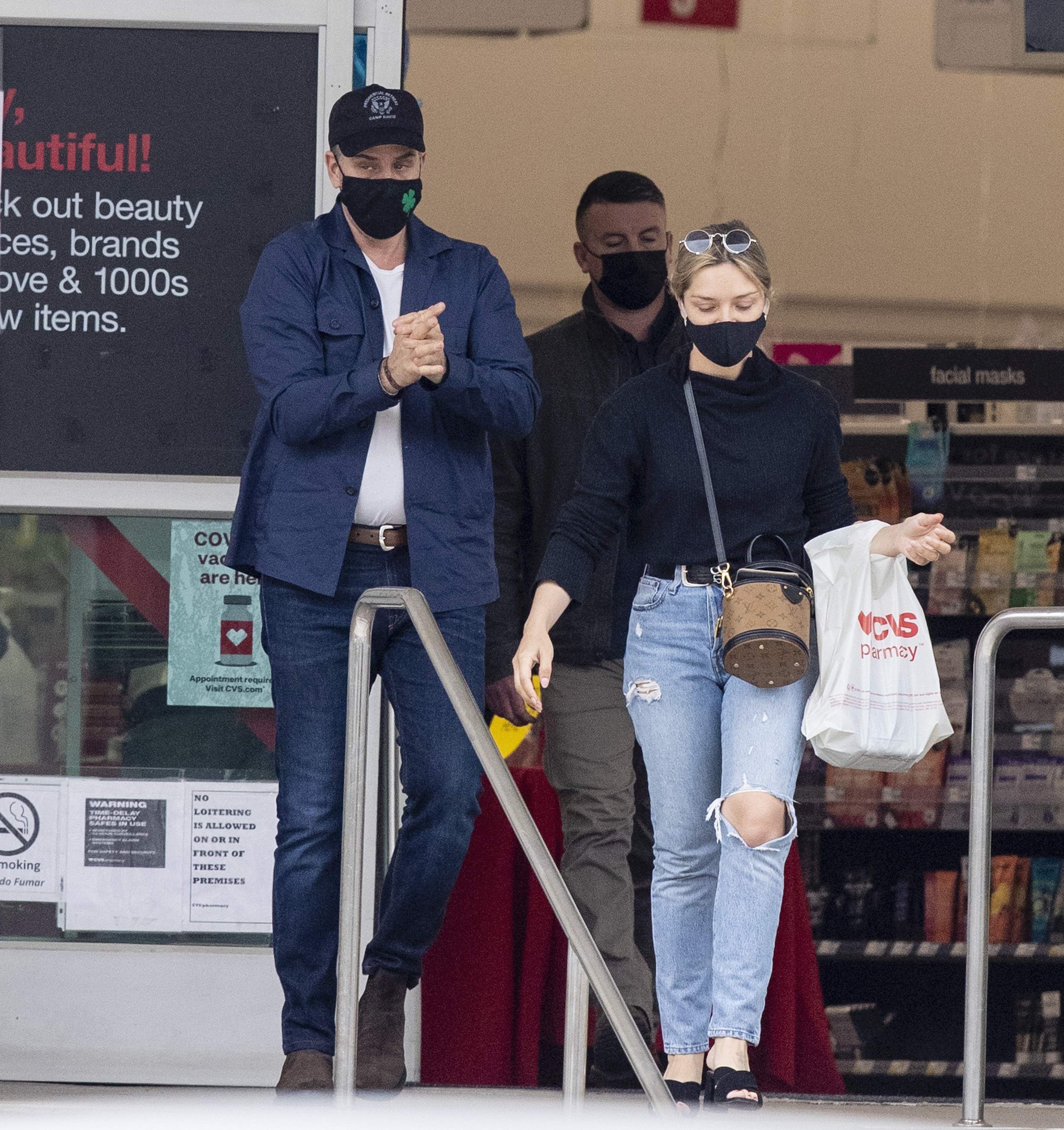 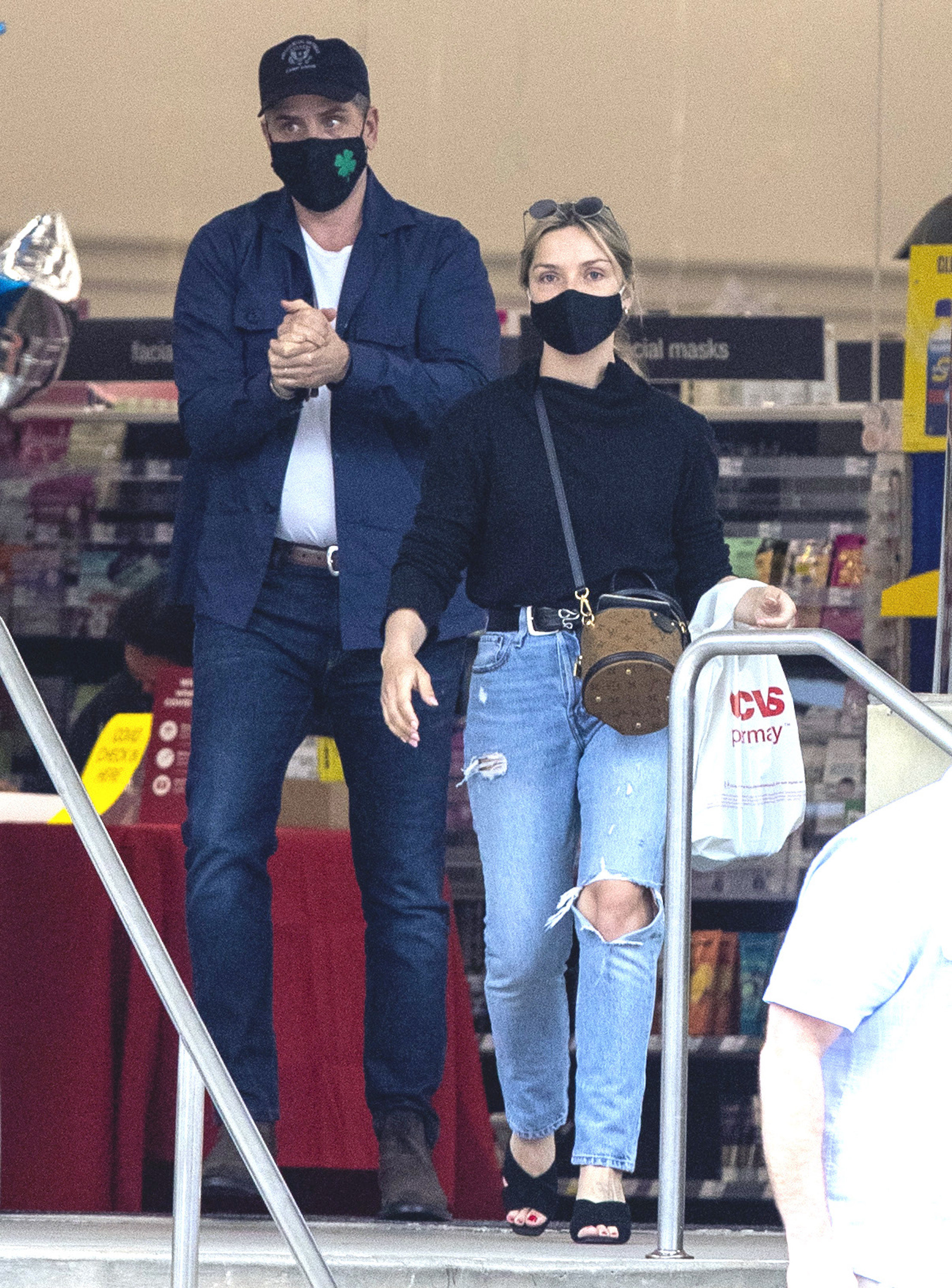 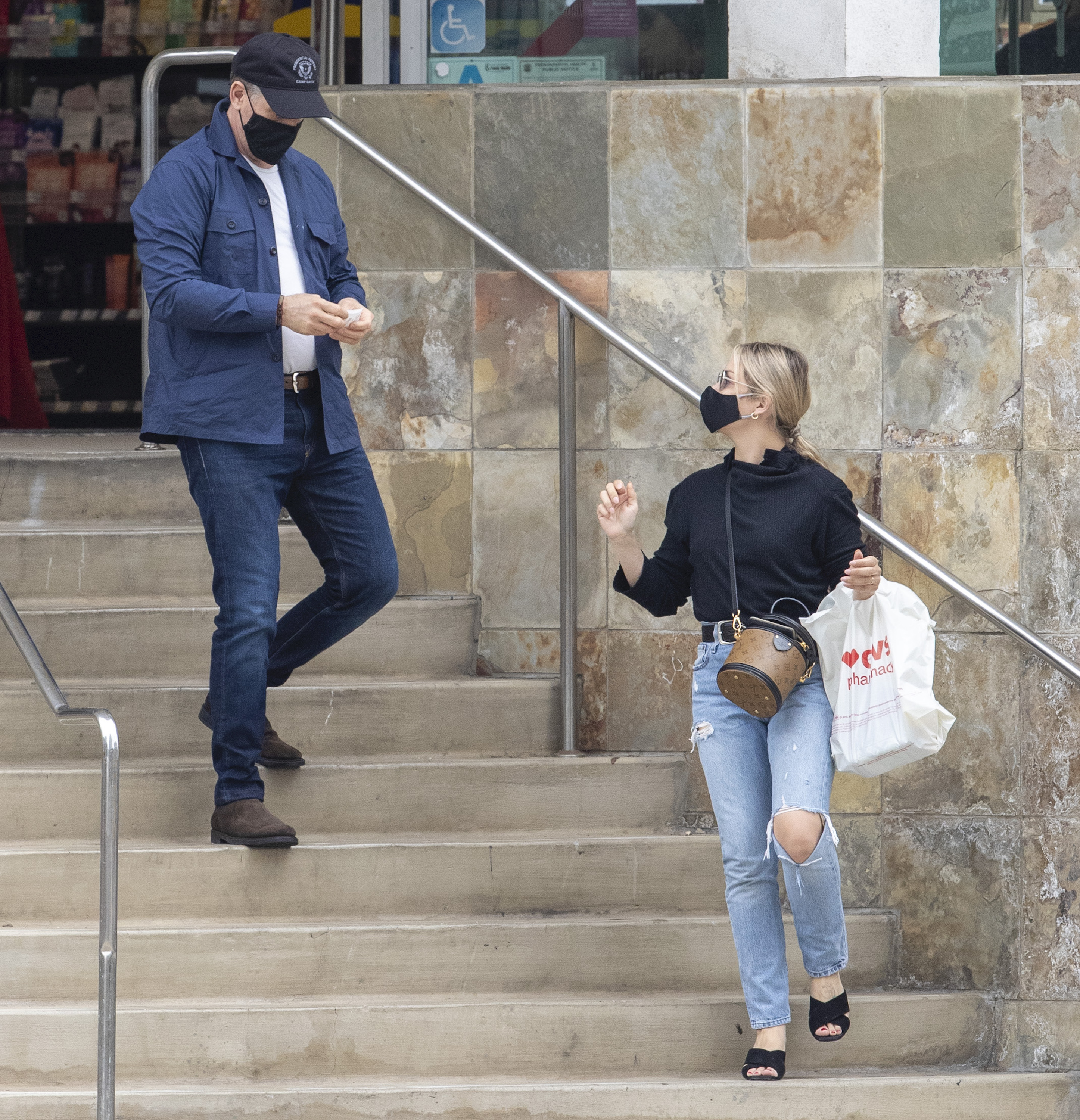 He began his secret relationship with Hallie Biden after his older brother, Beau, died of brain cancer in May 2015.

The book reveals that the mother of his three oldest children, Kathleen Biden, found texts he exchanged with his mistress on an old iPad.

"Hunter claims it started because they needed each other," said a publishing insider told The Sun. "She was grieving her husband’s painful death and he was making his latest attempt to detox."

"The book credits her and his son by her, Beau, with giving him the strength to finally be sober," the source explained. "He says he is out of the dark hole."

Vanity Fair has reported that Kathleen claimed in  divorce papers that Hunter blew money on "prostitutes, strip clubs, and drugs."

The ugly split was settled, according to the magazine, without a trial.

"But Hunter admits in the book that after their break-up he embarked on a five-month-long sex-and-drugs binge in Los Angeles," continued the publishing source.

The memoir also reveals how Hunter tried everything to ween himself off booze and crack – from yoga to anesthetic ketamine – before turning to the secretions of the Sonoran Desert Toad.

In a desperate attempt to get his life back on track, and with his marriage quickly unravelling, Hunter recounts how he traveled to a clinic in Tijuana, Mexico, in 2014 to try out drug treatments that were not legal in the US. 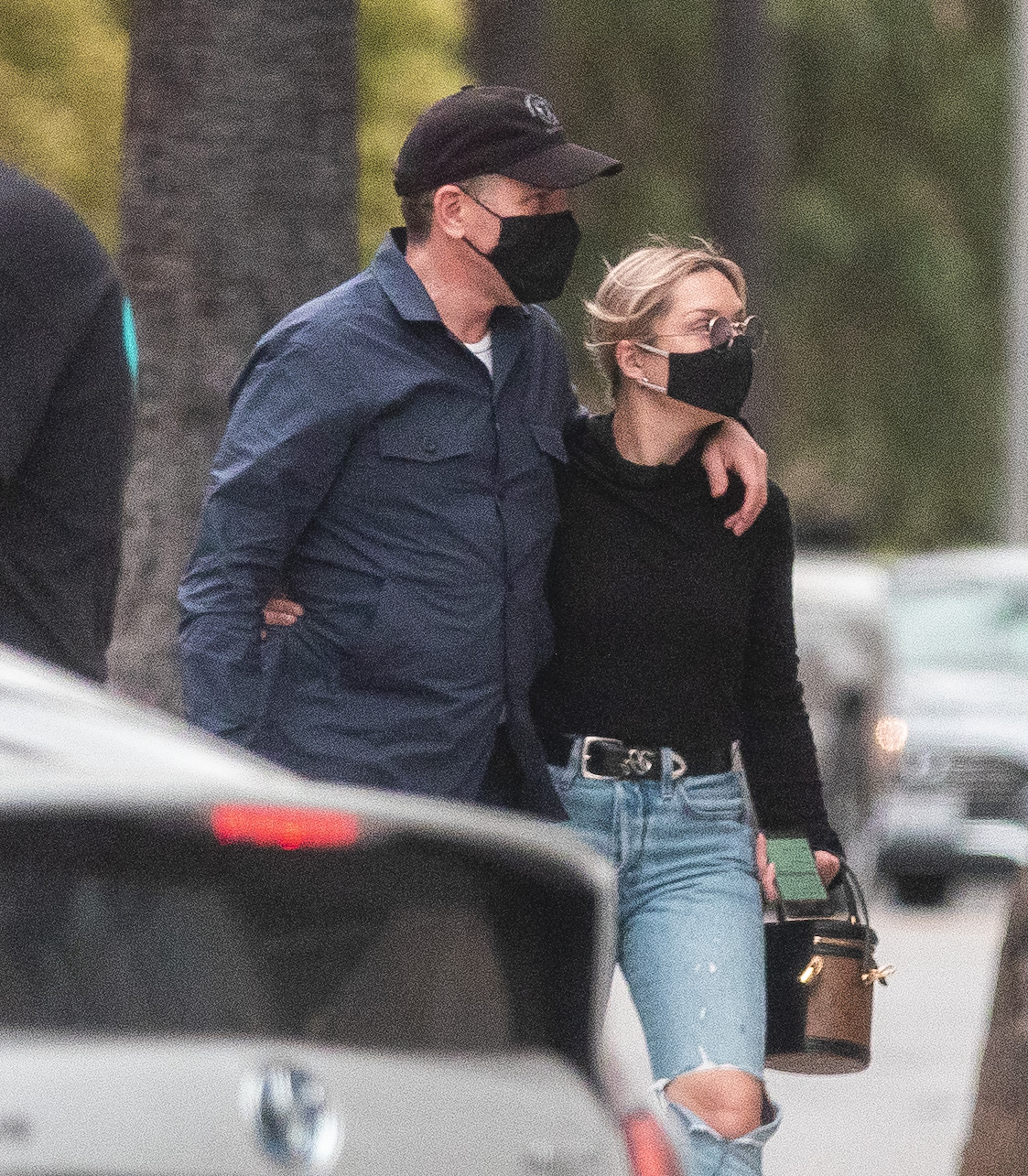 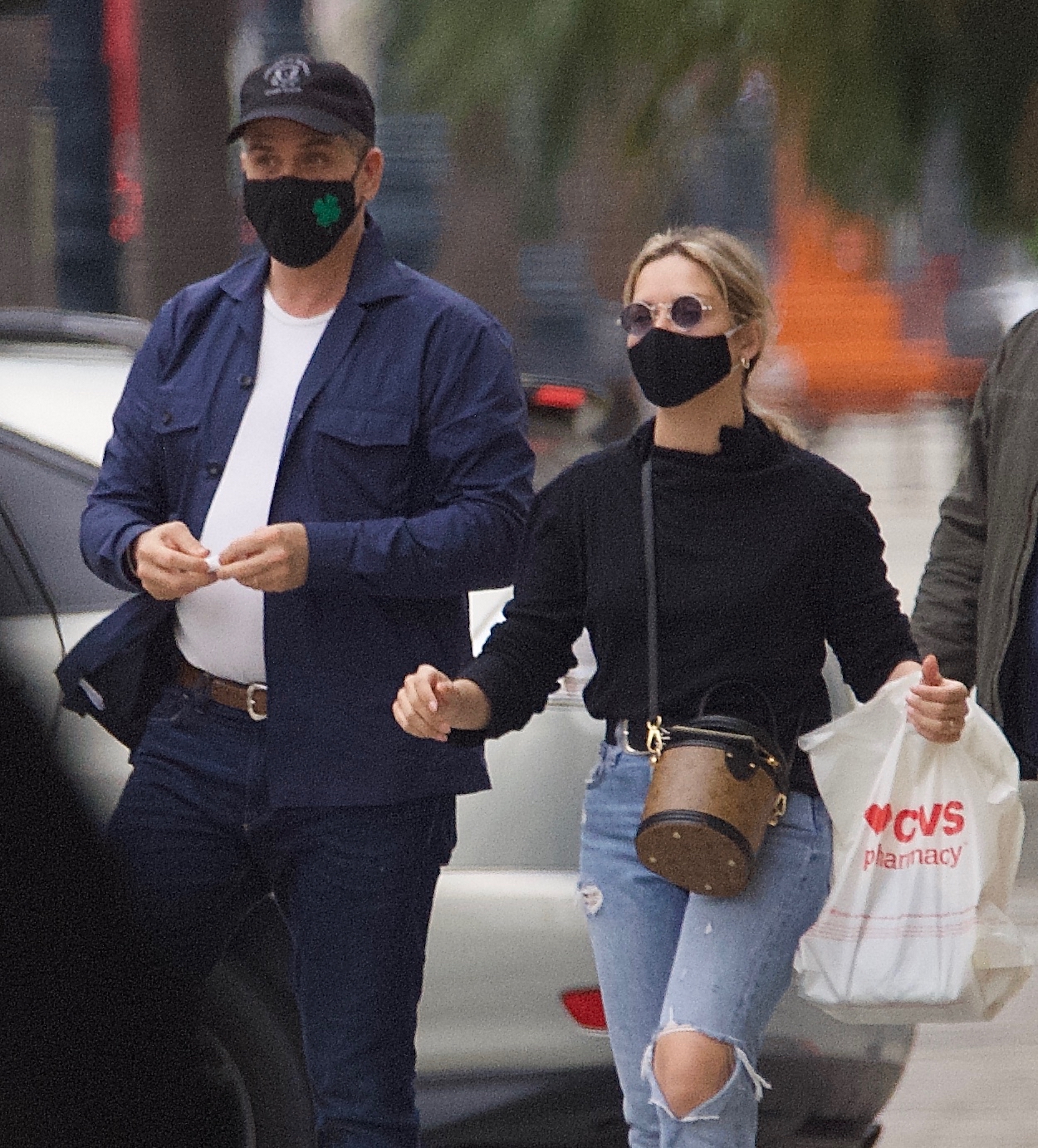