Security footage from election day appeared to show the woman trying to use a cigarette lighter to light a number of pieces of paper inside the building. 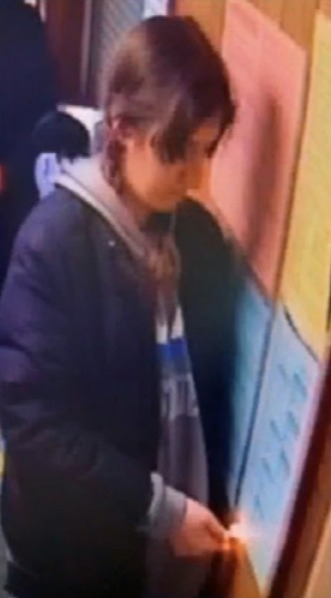 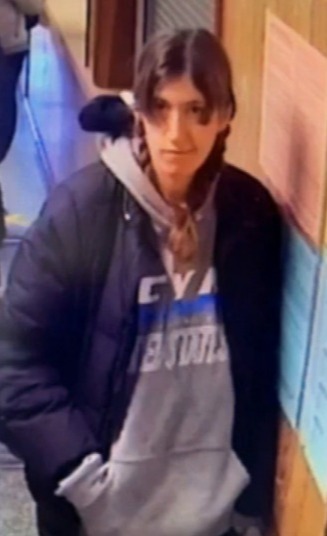 Police said the woman made several attempts to start fires.

She could initially be seen waiting in line to vote, and allegedly tried to use the lighter to light an interior wall.

When the effort failed, she moved along the line and attempted to light a piece of paper hanging on a wall.

Once inside a polling booth, she succeeded in lighting a piece of paper that was attached to a cardboard divider separating the adjacent booth from her own.

“Persons in the polling location smelled smoke and noticed the fire and were able to extinguish it immediately", officials said.

Police confirmed that the fire did not cause any damage or injuries or interrupt voting.

Police are now attempting to identifying the woman, thought to be in her early twenties.

After starting the fire, she reportedly hurried out of the station and drove away in a grey Ford Focus sedan.

It is not known whether the woman cast a vote before leaving the station.

Anyone with any information is being asked to contact Pequea Township PD via dispatch at (717) 664-1180.

News of the incident comes as vote counts go on across the country and the result of this year's presidential race remains unclear.

Former vice president Joe Biden appears to have secured victory in a number of key swing states and remains the favourite, but a number of paths to re-election remain open for the president. 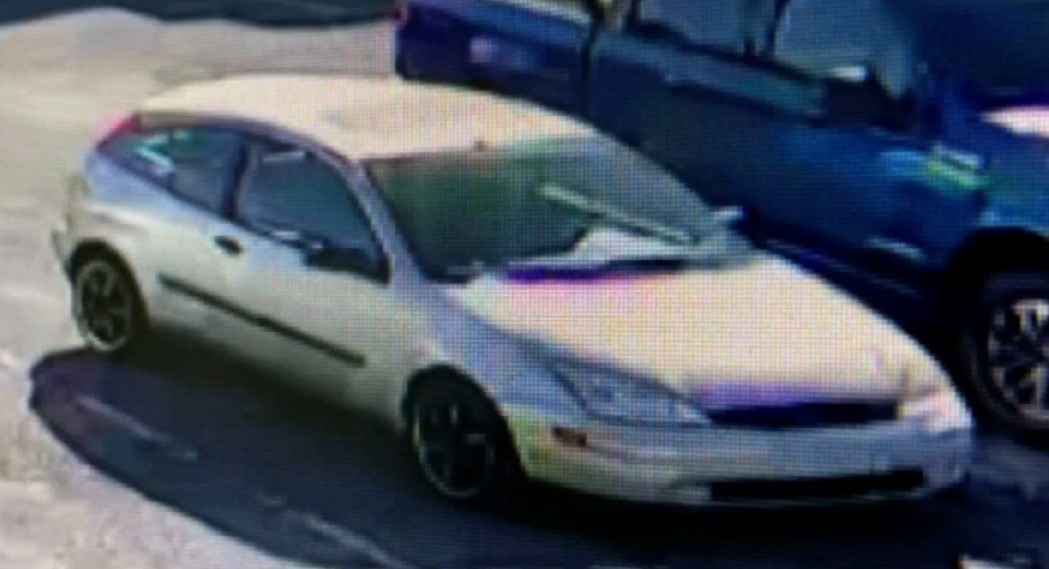