MEMBERS of the House of Lords paid themselves almost one third more last year, an investigation has revealed.

Peers’ expenses and daily attendance allowance soared 29 per cent to £23million in the year to last March. 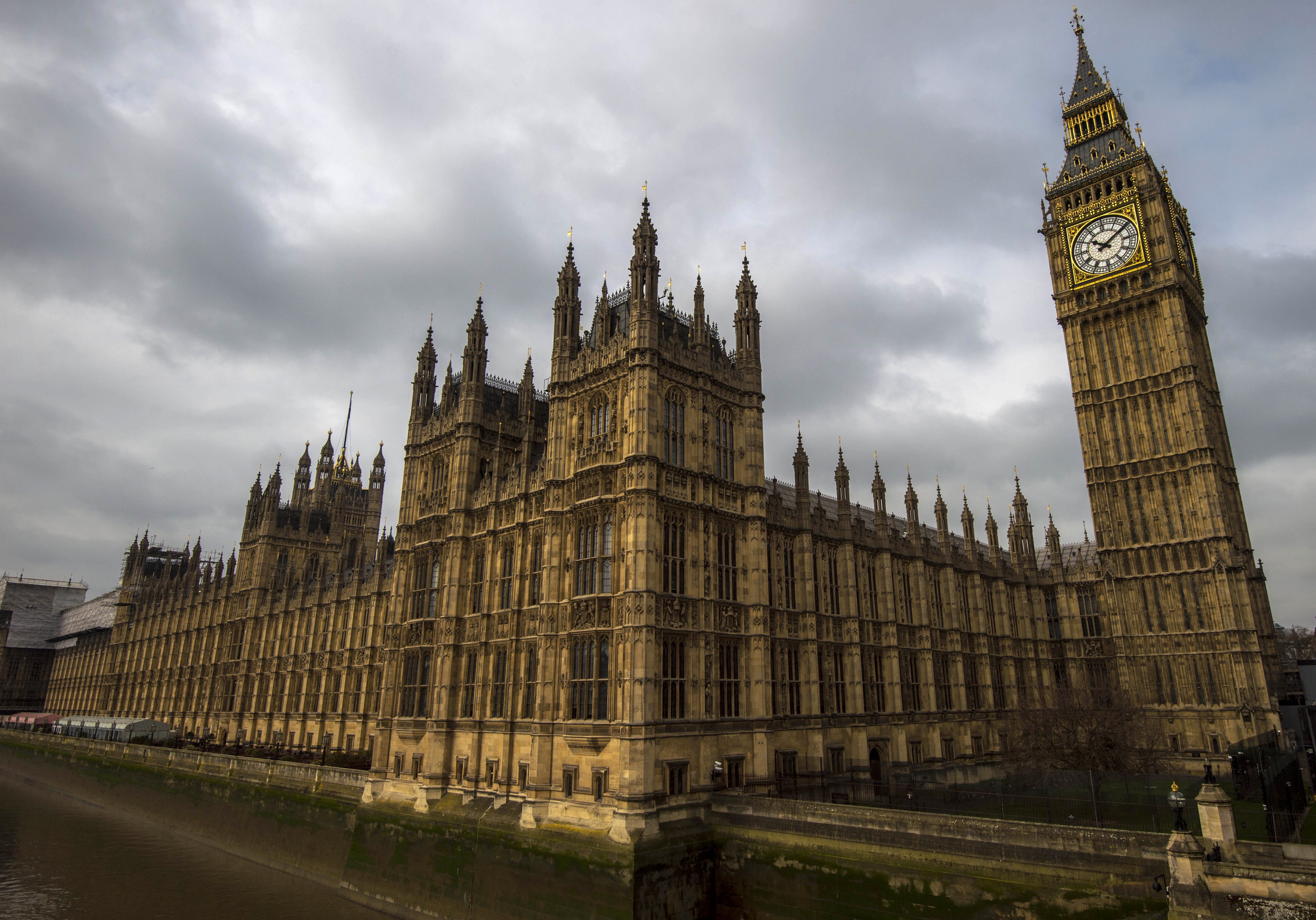 The spending scandal comes just as the Lords is set to swell to its largest in two decades.

He was not on any committees, despite checking in for his allowance on 159 of a possible 161 days.

Another, Lord Paul, claimed £47,885 in expenses, despite his family having a £2billion fortune.

Sunday Times analysis showed the average tax-free payment was £30,827, higher than the median salary of a UK worker.

More than 110 peers did not make any spoken or written contribution to the House during the period, but claimed a combined total of more than £1million.

Millionaire Lord Bhatia, who has previously been suspended over his expenses, claimed £44,530 but didn’t sit on a committee or address the House.

Earlier this month, peers voted to give themselves an above-inflation pay rise of 3.1 per cent, taking their daily payment for attending to £323.

An internal report this month warned expenses were still “vulnerable” to being “exploited”.

Willie Sullivan, of the Electoral Reform Society, said: “The Lords is a rolling expenses scandal.” 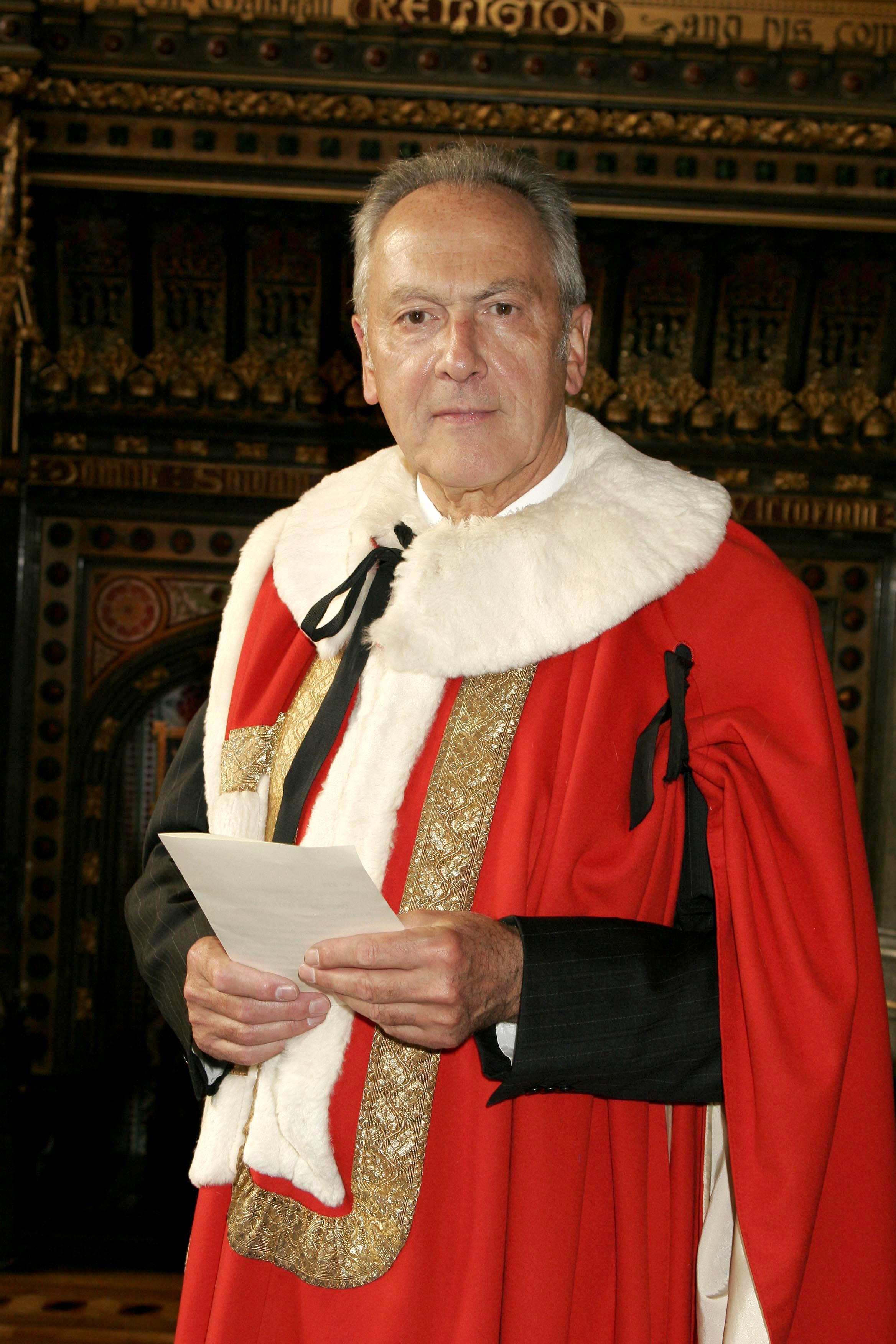 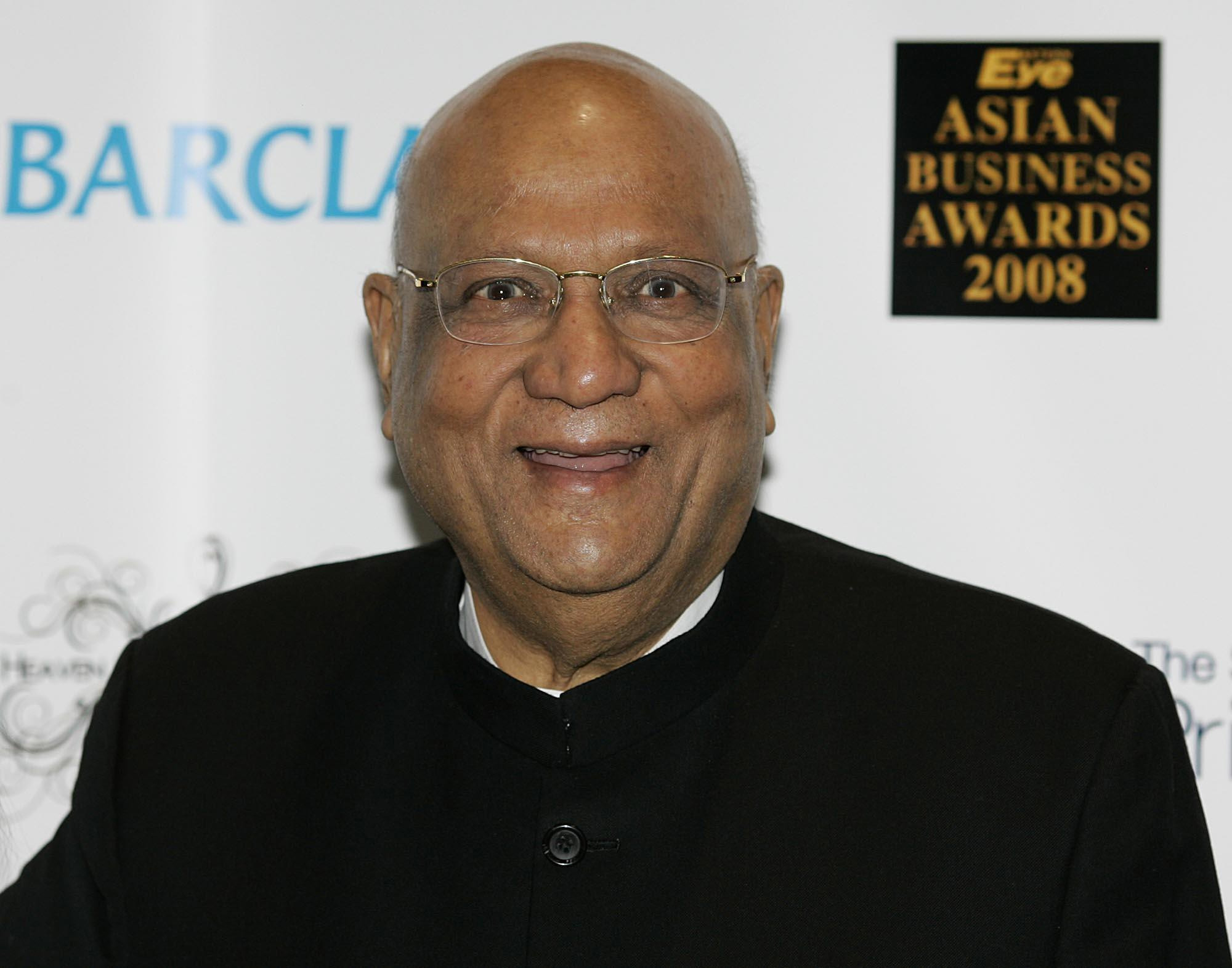