A WHEELCHAIR-BOUND dad-of-one was left with these horrifying injuries when a former friend stabbed him 11 times in his body, neck and head in a "sustained and vicious attack".

Neil Pearce, 37, was knifed until the blade broke by Jake Bartholomew-Mann, 25, who launched him off his wheelchair and began kicking him over and over again before casually walking away from the scene. 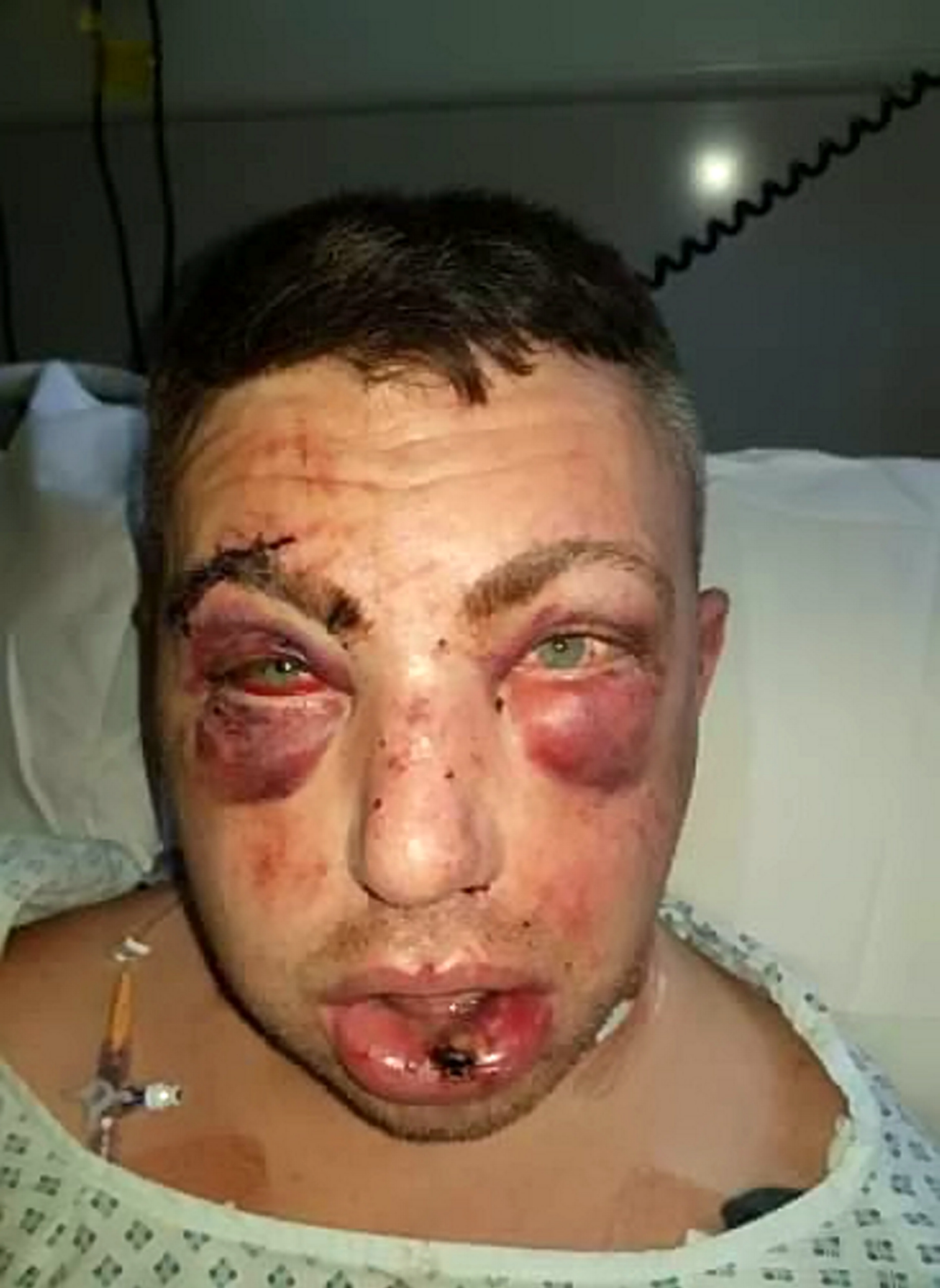 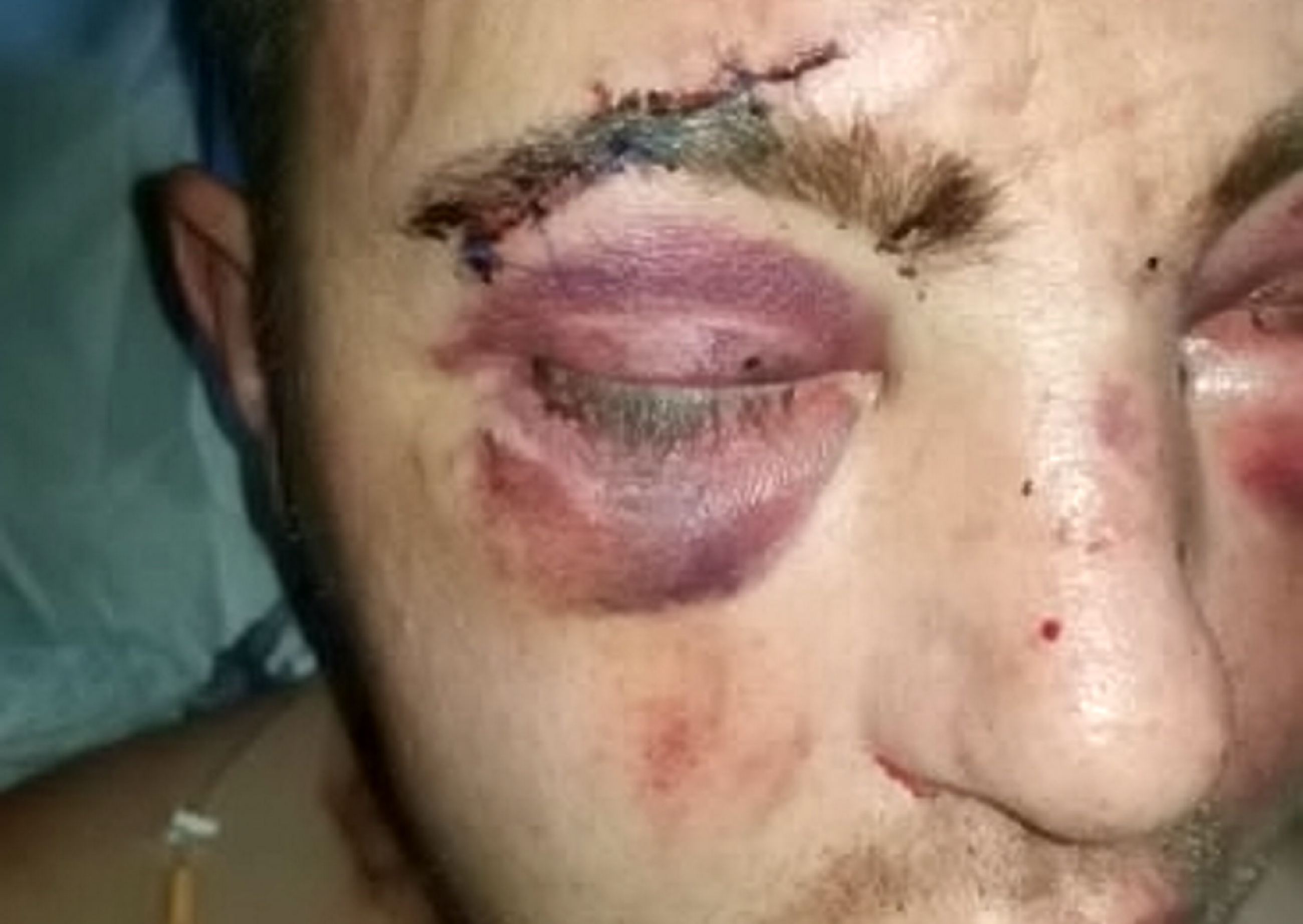 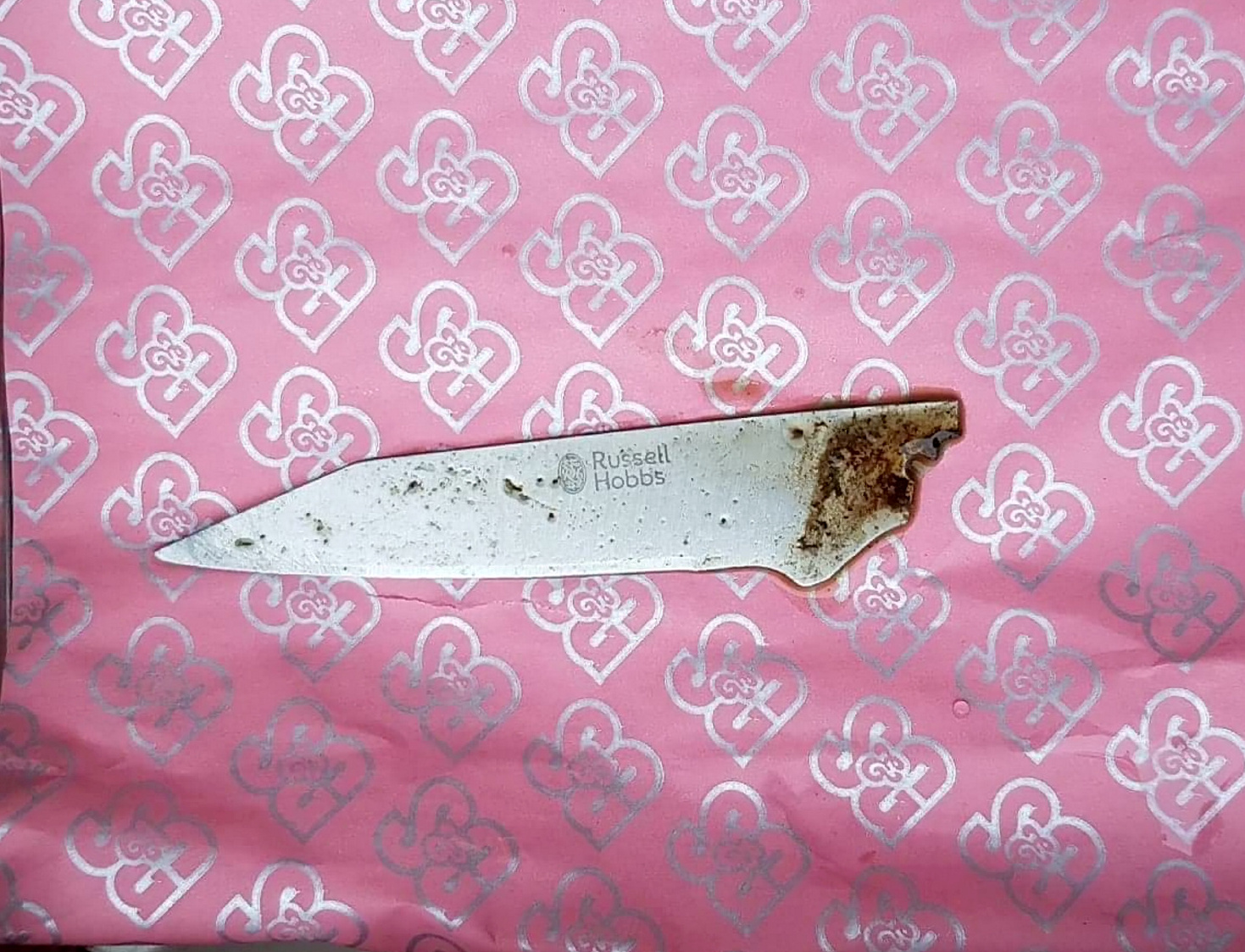 Neil was rushed to Northern General Hospital where he underwent an emergency life-saving operation.

He then had reconstructive surgery which involved screwing six metal plates into his facial bones.

Neil, who lost the use of his legs in a 1996 car crash, spent the next two weeks in intensive care fighting for his life.

'FRIEND OF A FRIEND'

The brutal attack came at around 11pm on New Year's Day while he was at home with his partner and 12-week old baby.

Neil, who describes Bartholomew-Mann as a "friend of a friend", says he has "no idea" why he carried out the savage attack.

Bartholomew-Mann was sentenced to 12 years behind bars earlier this month after pleading guilty to grievous bodily harm at Sheffield Crown Court.

Neil said he had known Bartholomew-Mann for about seven years and had met him "many times" before the attack was carried out.

I don't understand why he attacked me, I'm disabled and in a wheelchair, I'm defenceless. I want to go and see him in prison to find out why he did it because I haven't got a clue

The drama unfolded when Neil heard a noise outside his home in Rotherham, South Yorks., and went to check everything was okay.

Neil was in the side alley next to his ground floor flat on January 1 when Bartholomew-Mann appeared and began stabbing him in his neck, arms, legs, body and head.

His partner Emily Mitchell, 25, watched on in horror from inside the property and locked the door to prevent the crazed attacker getting inside.

After Bartholomew-Mann fled the area, Emily ran out to help her partner and an ambulance was called.

Neil said: "I just remember suddenly seeing him and then getting stabbed over and over again. I was in complete shock and couldn't believe what was happening.

"As he was stabbing me he was saying he was going to cut my 12-week old baby's head off.

"All that was going through my head was 'I need to protect my family'. I was fighting back trying to stop him getting into the house, it all felt like a lifetime.

"Then he launched me off my chair and on to the floor and started caving my head in.

"After that, he just walked out casually and closed the gate behind him leaving me for dead.

"I don't understand why he attacked me, I'm disabled and in a wheelchair, I'm defenceless.

"I want to go and see him in prison to find out why he did it because I haven't got a clue."

He has praised medical staff for "saving his life".

Neil says the ordeal has "traumatised" him and that he now has flashbacks to New Years Day.

He said: "The attack has obviously had a massive impact on me.

"I still suffer mentally and physically as a result of it.

"But all I can do it keep on going and focus on the future. 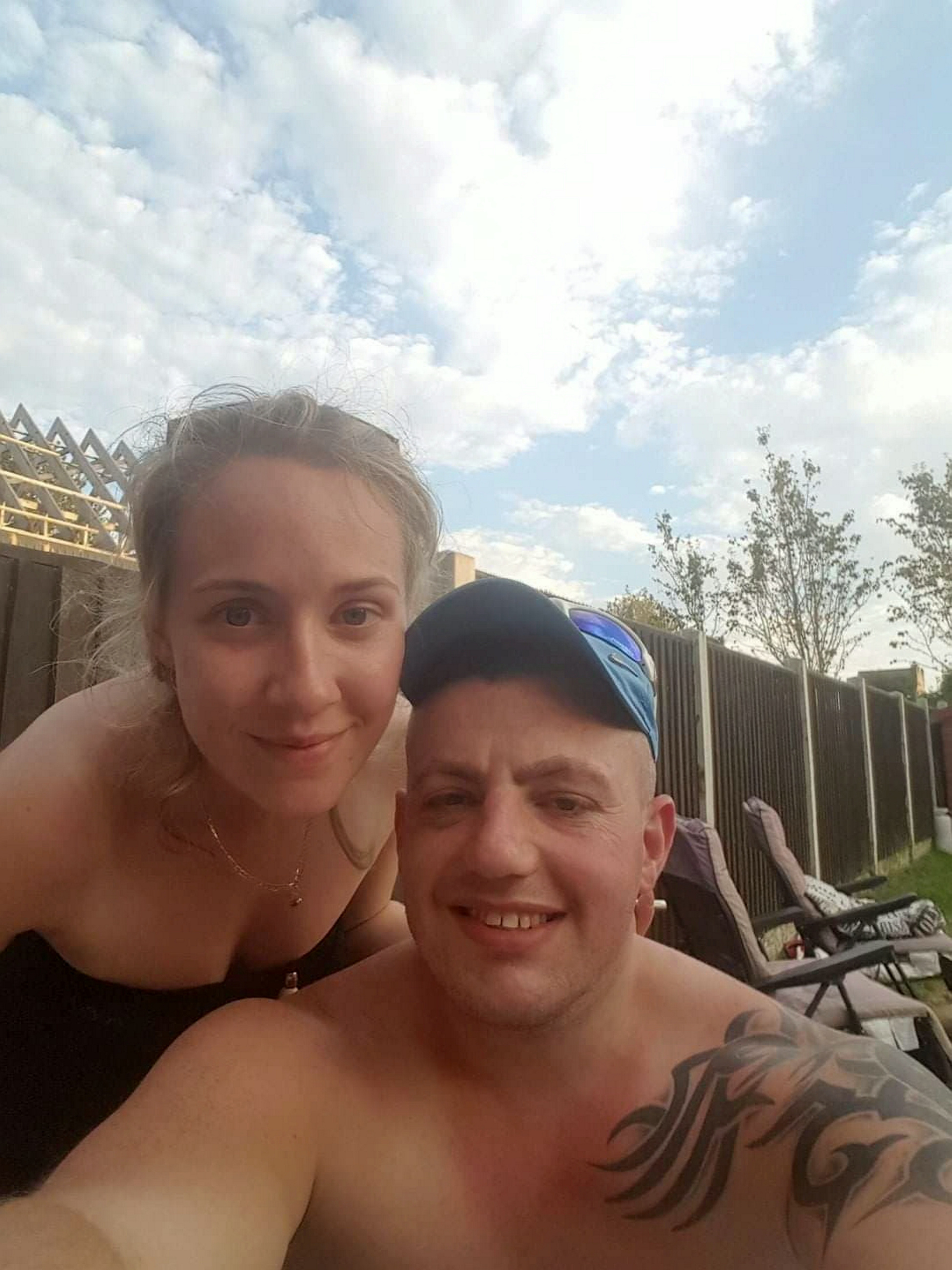 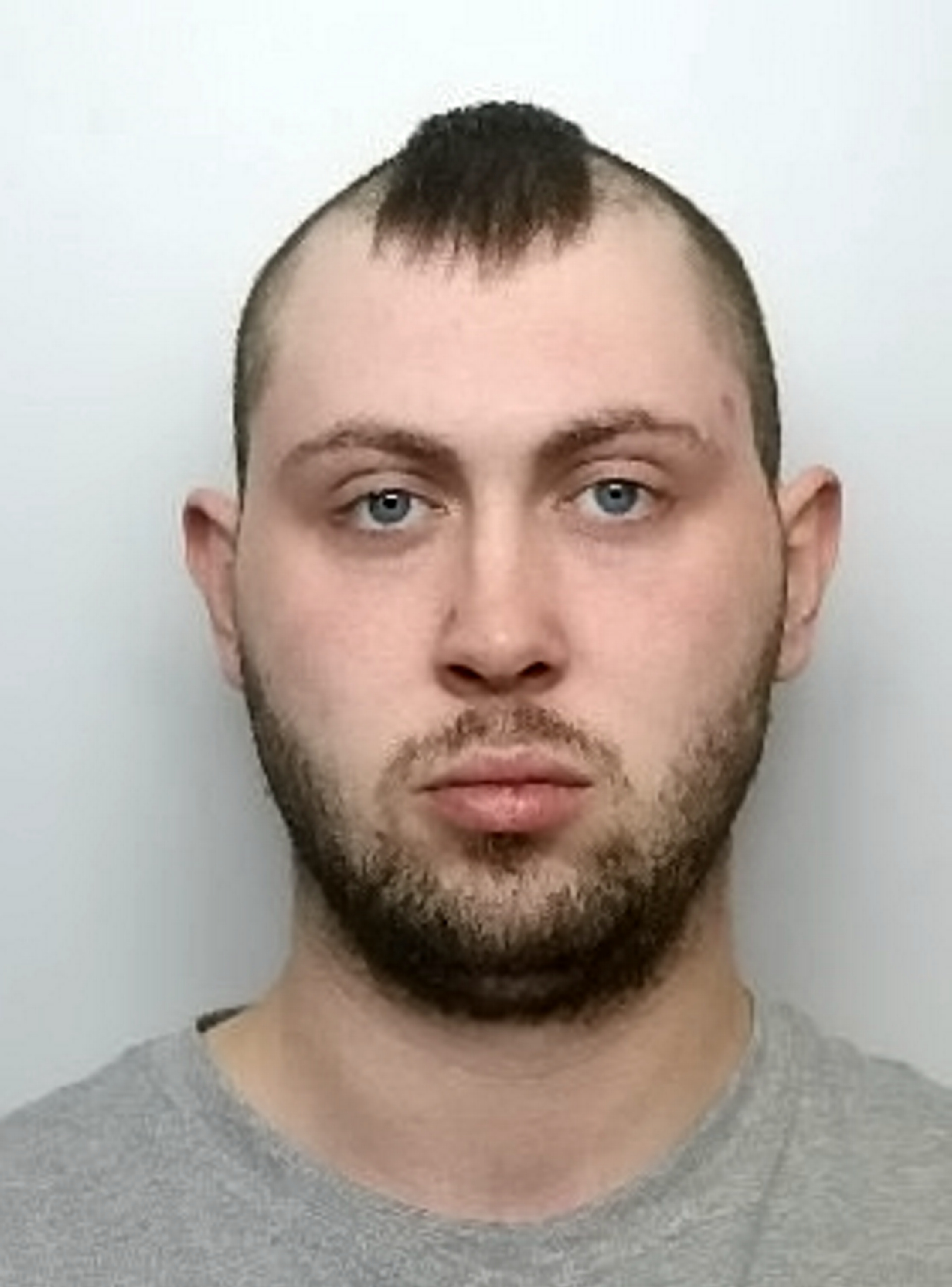