AT least 1,000 people have died after a powerful earthquake struck Afghanistan.

Authorities say more than 600 people have also been injured in remote parts of the south of the country as the huge tremors from the 6.1 magnitude quake crushed people in their homes. 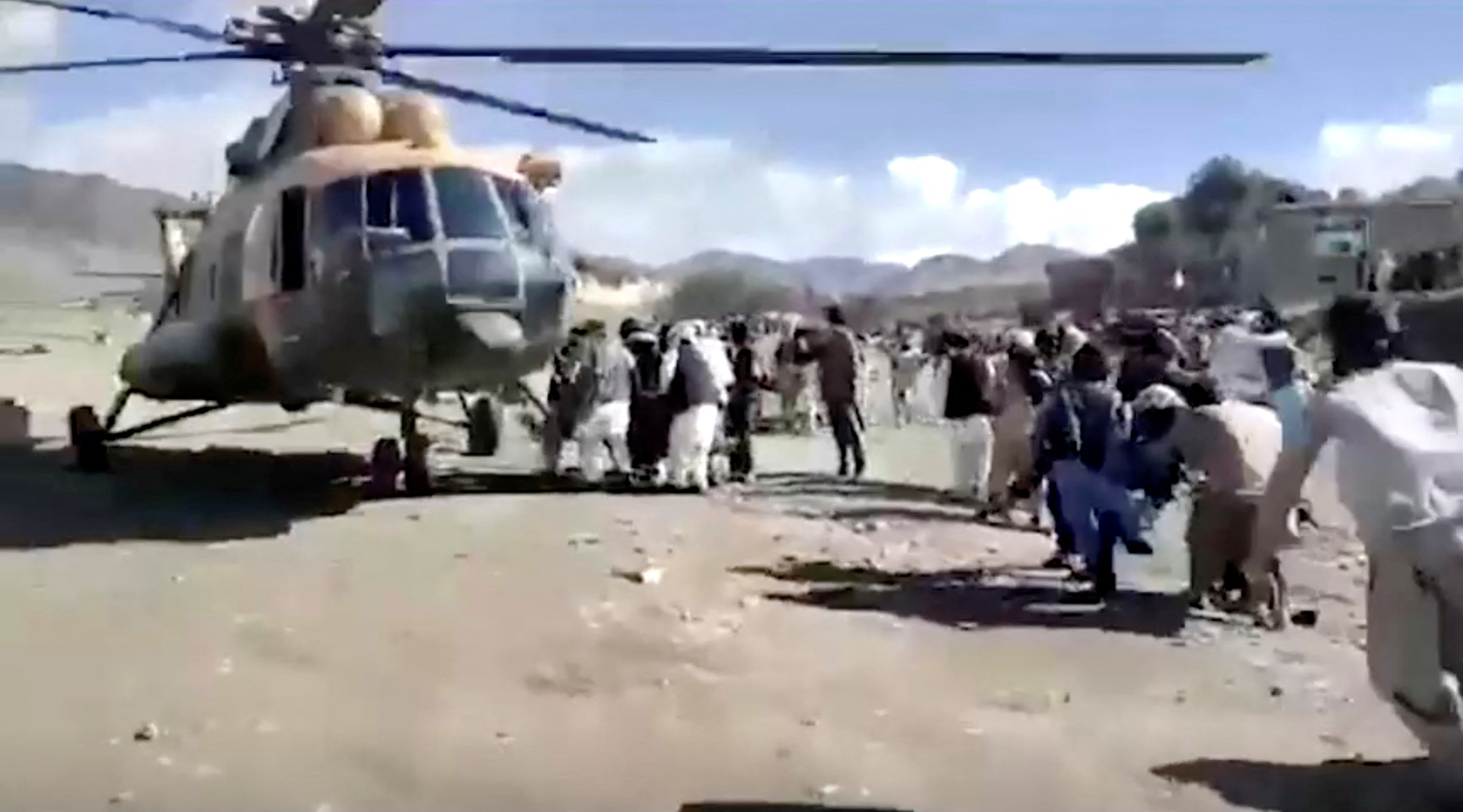 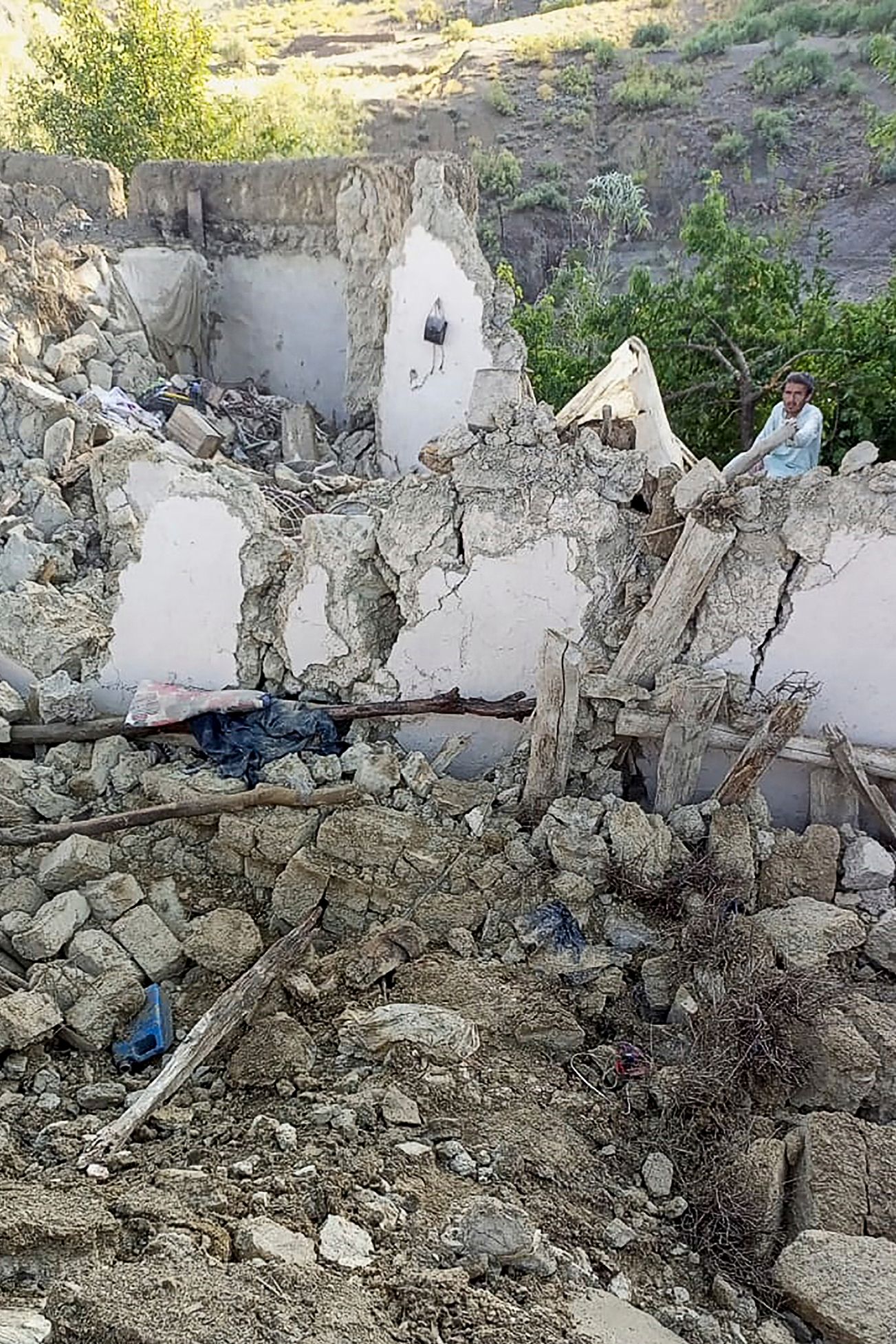 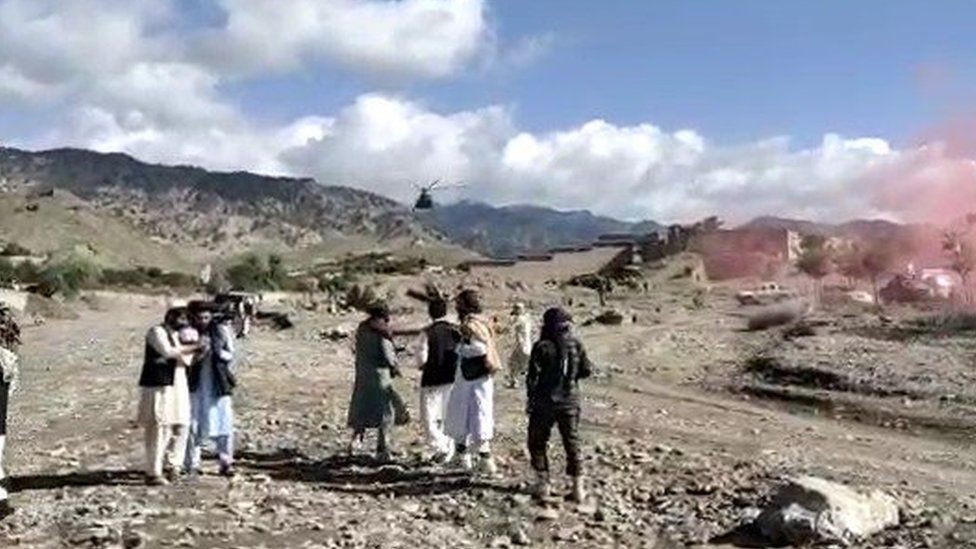 The quake – Afghanistan's deadliest in two decades – struck about 44km from the city of Khost, near the Pakistani border, at a depth of 51km early on Wednesday, the US Geological Survey said.

Shaking was felt more than 500km away by about 119 million people in Pakistan, Afghanistan and India, the EMSC said on Twitter.

Most of the confirmed deaths were in the eastern province of Paktika, where 255 people were killed and more than 200 injured.

Another 25 people were killed in Khost and five in Nangarhar province. 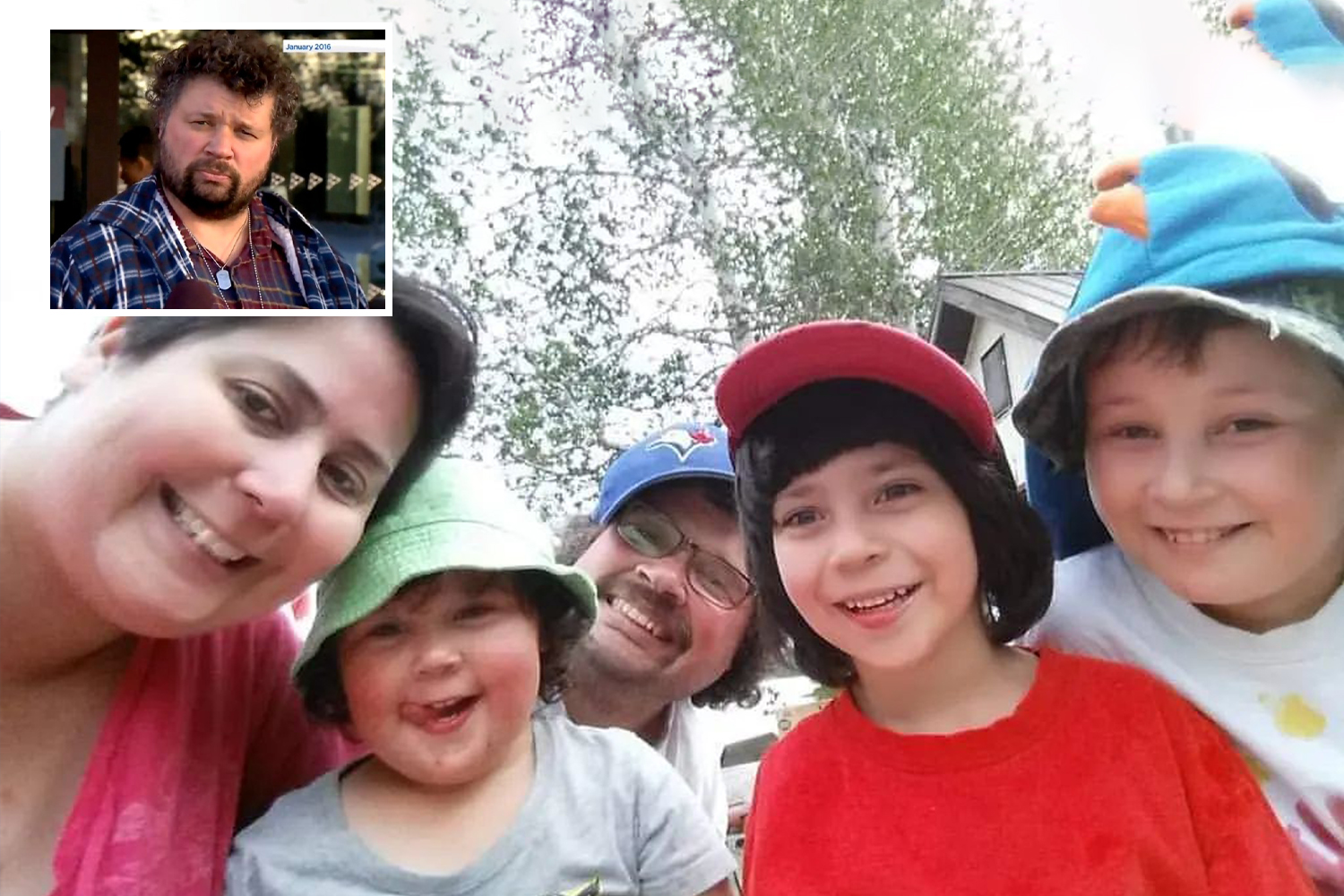 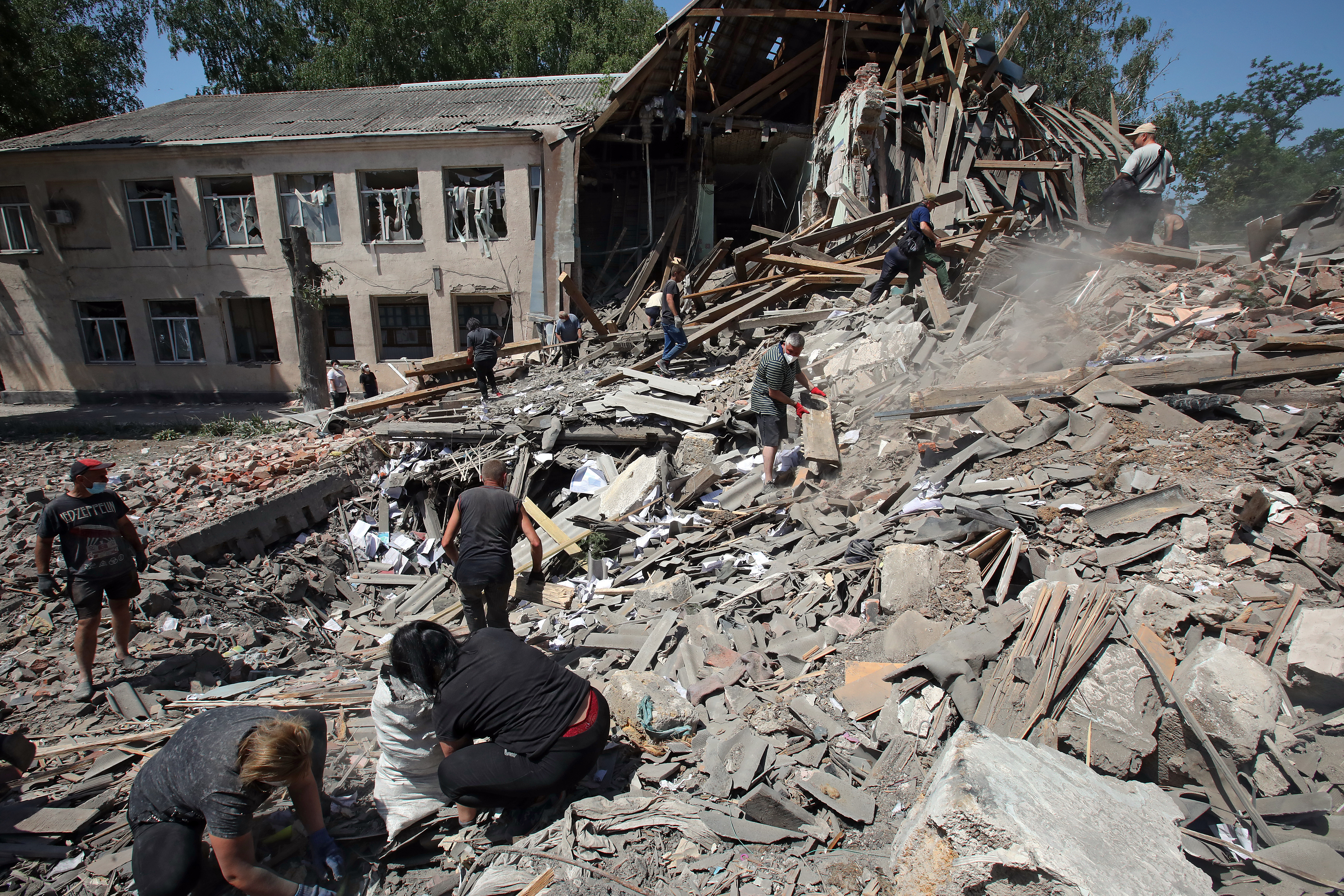 Interior ministry official Salahuddin Ayubi said helicopters were deployed in the rescue effort to reach the injured and fly in medical supplies and food.

He added: "The death toll is likely to rise as some of the villages are in remote areas in the mountains and it will take some time to collect details."

"Strong and long jolts," a resident of the Afghan capital, Kabul, posted on the European Mediterranean Seismological Centre (EMSC) website.

There were no immediate reports of damage or casualties in Pakistan.

Bilal Karimi, a deputy spokesman for the Taliban government, said: "There was a severe earthquake in four districts of Paktika province, which killed and injured hundreds of our countrymen and destroyed dozens of houses.

"We urge all aid agencies to send teams to the area immediately to prevent further catastrophe."

State-run Bakhtar news agency reported that 90 houses have been destroyed in Paktika and dozens of people are believed to be trapped under the rubble.

Footage from the province near the Pakistan border showed victims being carried into helicopters to be airlifted from the area.

In Kabul, Prime Minister Mohammad Hassan Akhund held an emergency meeting at the presidential palace to coordinate the relief effort for victims in Paktika and Khost.

Pakistan's Prime Minister Shahbaz Sharif in a statement offered his condolences over the earthquake, saying his nation will provide help to the Afghan people.

Afghanistan has a long history of earthquakes, many in the mountainous Hindu Kush region bordering Pakistan.

Death tolls have been worsened by the remote locations of many quakes and decades of war that have left infrastructure in perilous condition.

And in February 1998,  an earthquake in the remote northeastern province of Takhar killed at least 2,300 people, with some estimates ranging as high as 4,000.

Just three months later, a quake of magnitude 6.6 in the same region killed 4,700. 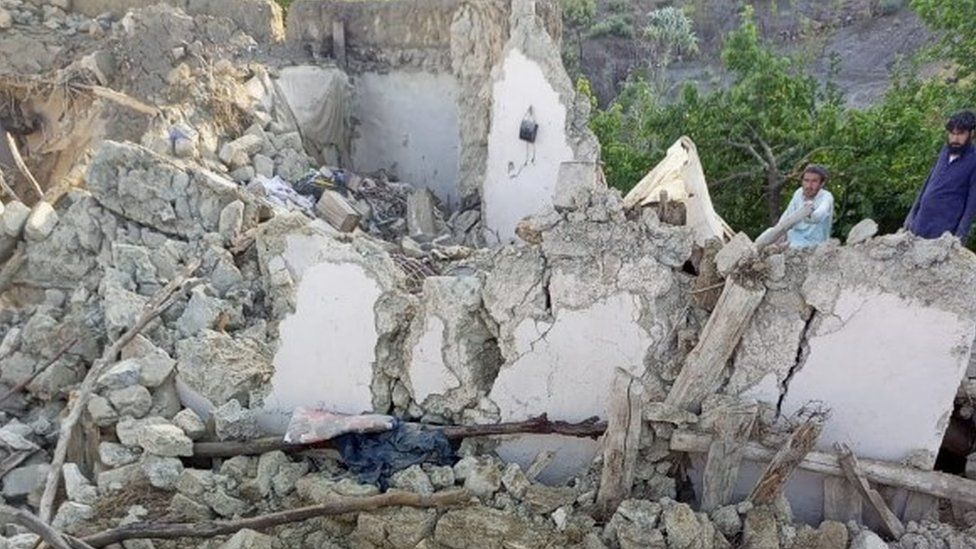 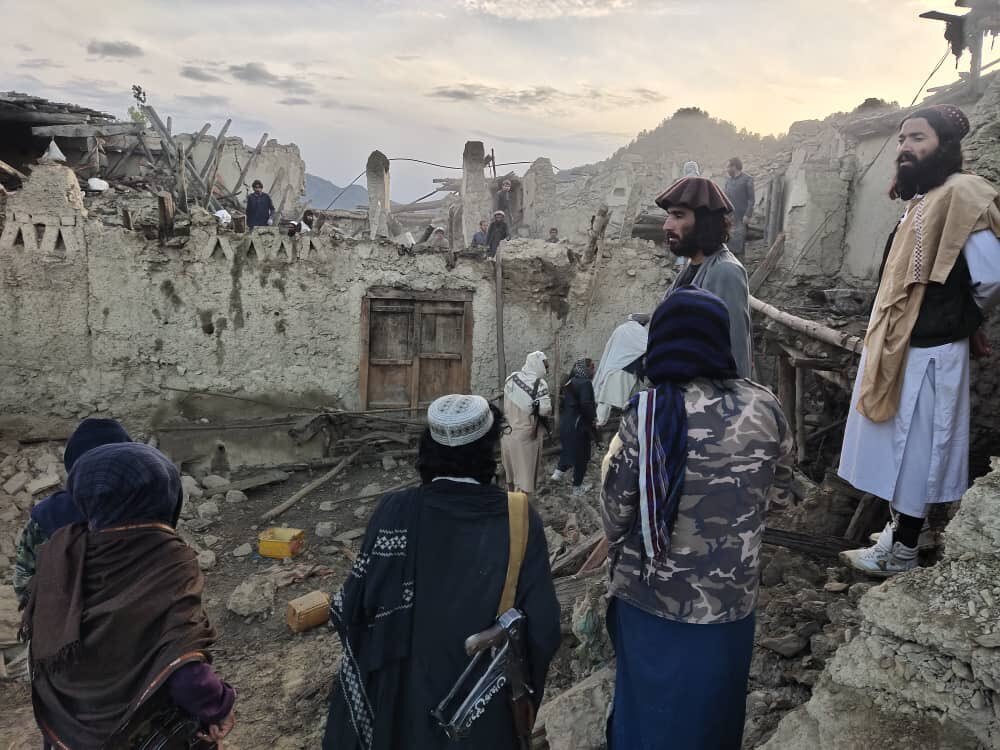