CHRISTMAS foreign holidays could be back on as ministers were told to slash travel quarantine down to seven days – with a test after five.

Transport Secretary Grant Shapps said he hoped people would be able to fly abroad to visit friends and family this year and ministers would be saying more "shortly". 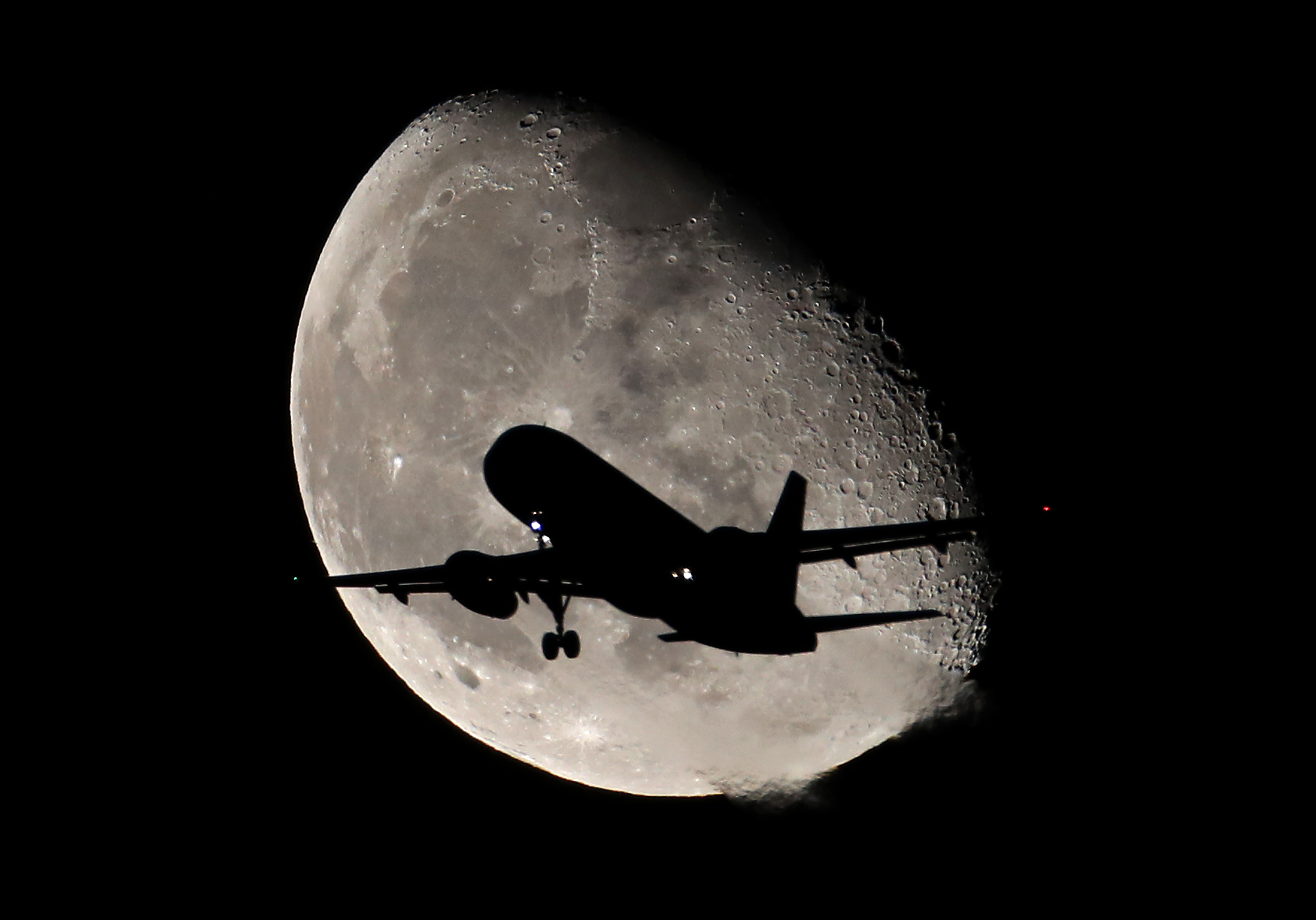 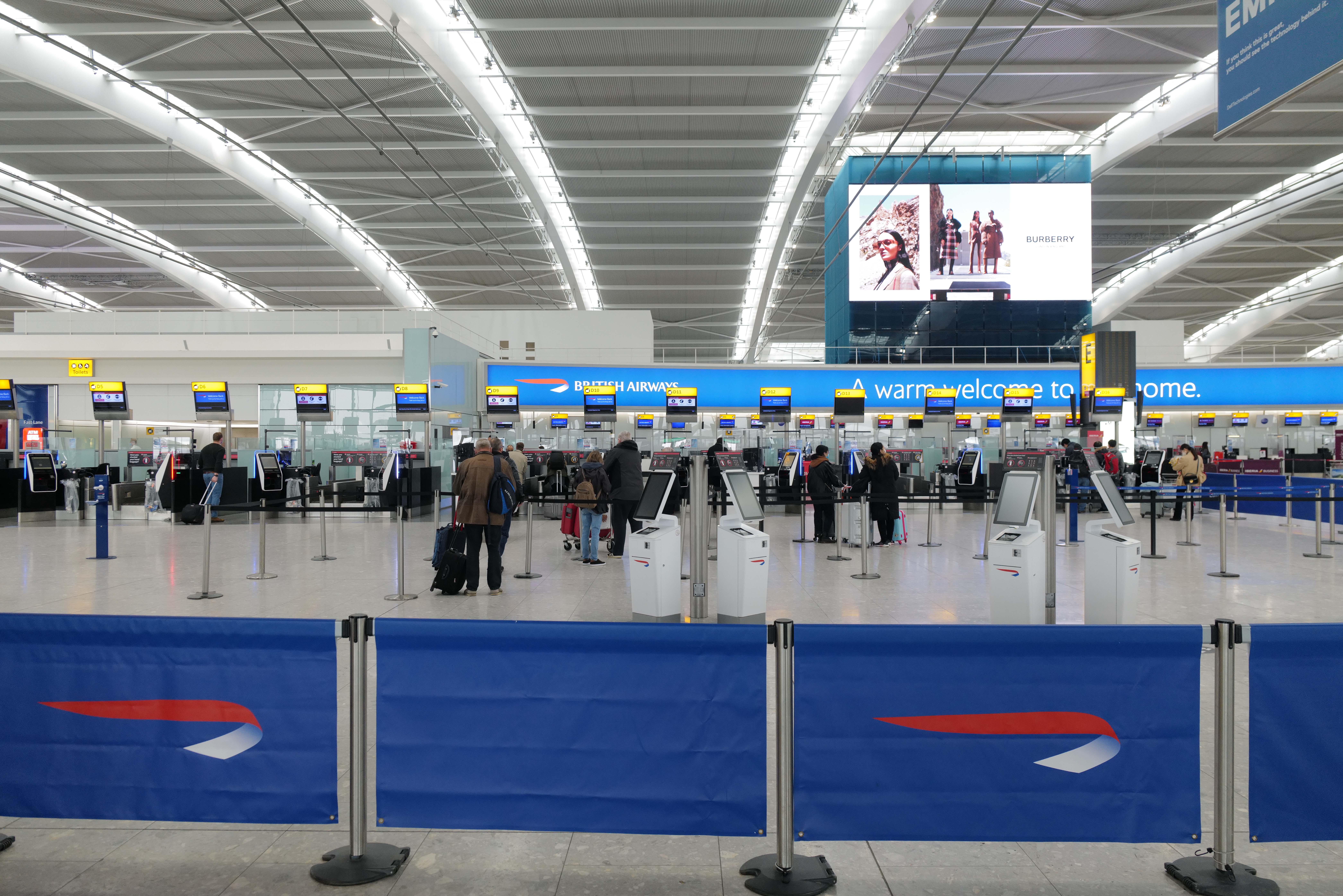 He said last week the travel quarantine would be slashed after Britain's lockdown is ended on December 2 – but the exact number of days has yet to be revealed.

At the moment people in England cannot travel in or outside of the UK due to the four-week lockdown, which will come to an end next month.

Anyone not travelling for work or an emergency faces a £200 fine.

It was reported today that the taskforce looking at quarantine has recommended that it could be slashed down.

They would have to isolate for five days then take a test. Providing it comes back negative, they can be released on day seven, the Daily Mail reported.

But passengers are likely to have to fork out up to £150 for their test, industry insiders think.

Currently travellers must isolate for 14 days when they return home from a country which does not have a travel corridor – or they face a £1000 fine.

Mr Shapps said today he hopes people will be able to fly abroad for Christmas.

He told LBC Radio this morning: "If we can shorten the quarantine, or the self-isolation, in return for a test after a number of days, then absolutely that is what we want to do and I will be saying more about this very shortly."

Pressed by presenter Nick Ferrari whether this meant people would be able to go on foreign holidays this Christmas, he added: “Yes, of course, I do hope that is the case.

"We set up a global travel taskforce, we have been working on this with the industry, with the scientific advisers, and we are very close to conclusions on that which we will be able to announce very, very quickly." 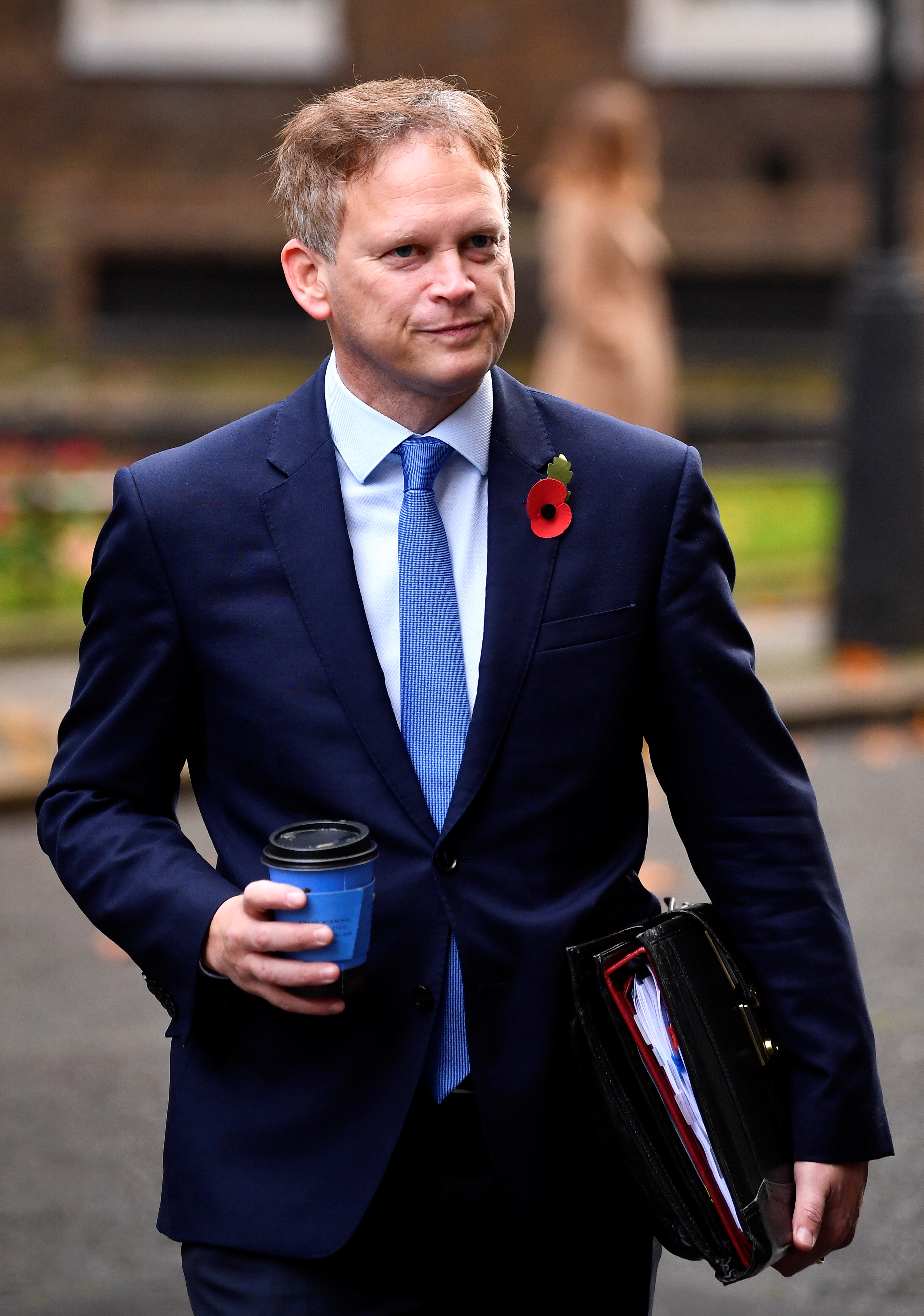 However, no final decisions have been made and the Government have not yet accepted the taskforce's report.

Mr Shapps is pushing for the quarantine period to be capped at a total of five days.

But Chief Medical Officer Chris Whitty is pushing for longer, fearing that it can miss cases and lead to outbreaks being imported from abroad.

One source told the Mail that up to 10 per cent of cases were reported to be taken in to the UK from abroad over the summer.

A trial testing passengers returning from abroad is expected to begin after the lockdown ends, and if successful rolled out across the country soon afterwards.

Last night mainland Greece was struck off the travel corridor list after a rise in cases and a second lockdown over there.

But Transport Secretary Grant Shapps also revealed the UAE, Bahrain, Chile, Iceland, Cambodia, Laos, Qatar and the Turks and Caicos Islands were being added to the safe list.

And all travel to Denmark has been banned for a further 14 days following the outbreak of a mutated strain on Covid-19 on mink farms in the Scandi nation.