MINUTES after Trump's account was permanently suspended from Twitter over the potential to incite violence, his former foe Hillary Clinton took the time to gloat and "check-marked" his absence on the social media platform.

Democratic presidential nominee in 2016 Hillary Clinton took to the platform her former competitor was now banned on to gloat in his absence, retweeting a tweet of hers from before her loss to Trump telling him to get off the site. 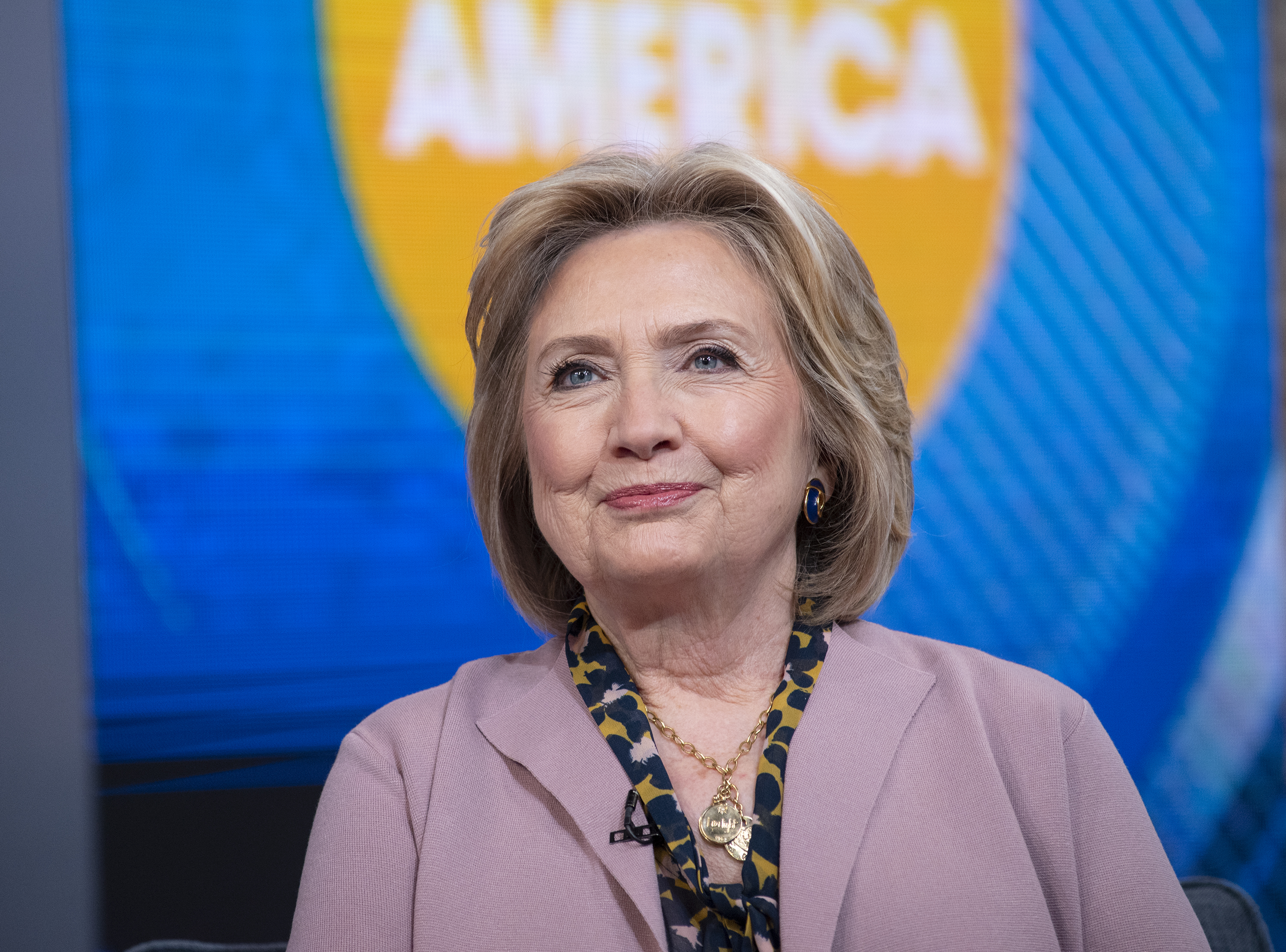 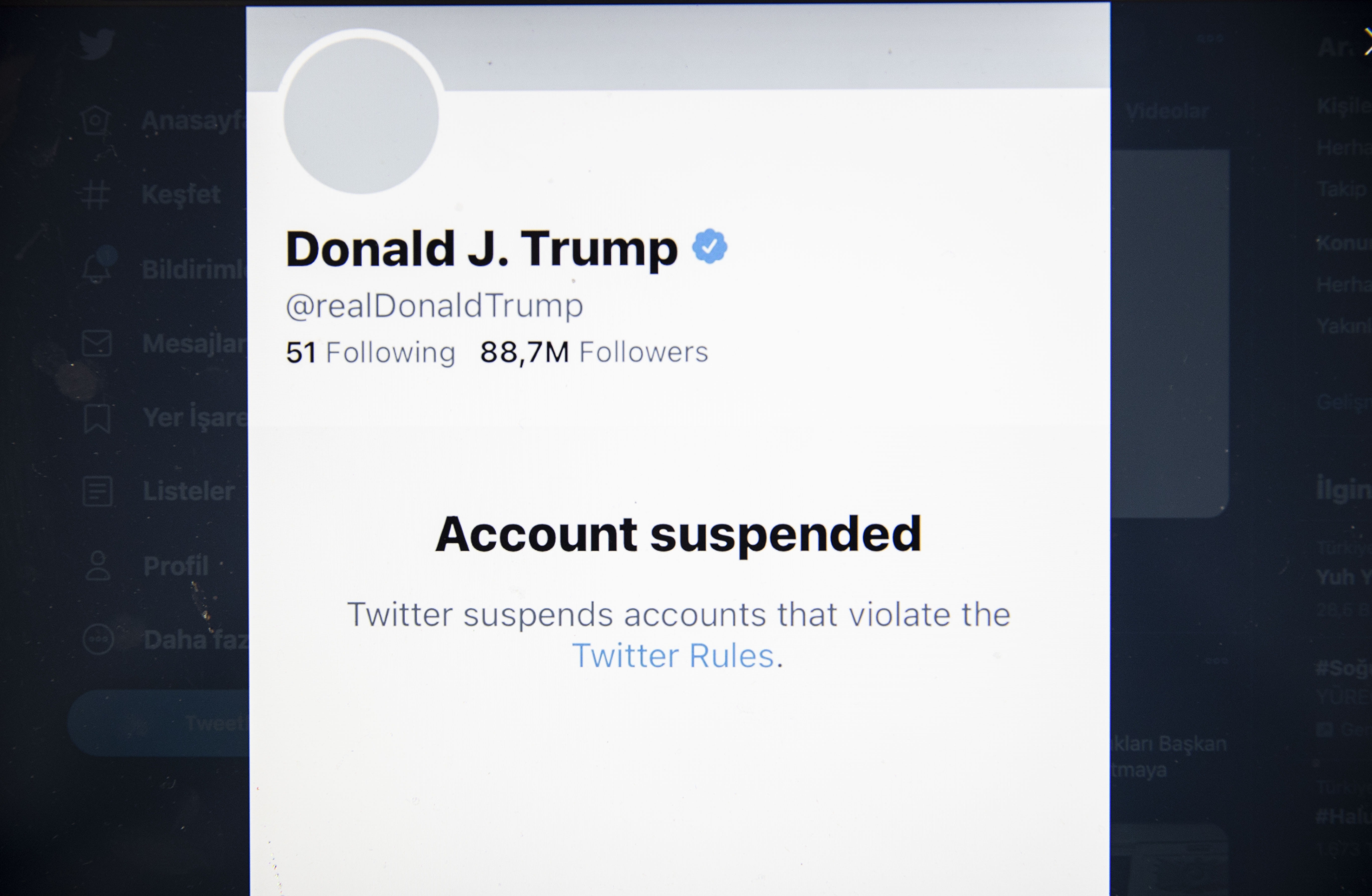 On Friday night just after Twitter suspended not only Trump's personal account but also the Trump campaign account, and deleted tweets from the official government @POTUS account, Clinton boasted of Trump's lack of social media presence.

Following the failed coup of the Capitol on Wednesday and mass rioting by far-right supporters of Trump, social media platforms like Facebook and Instagram suspended Trump's accounts until at least after the inauguration. 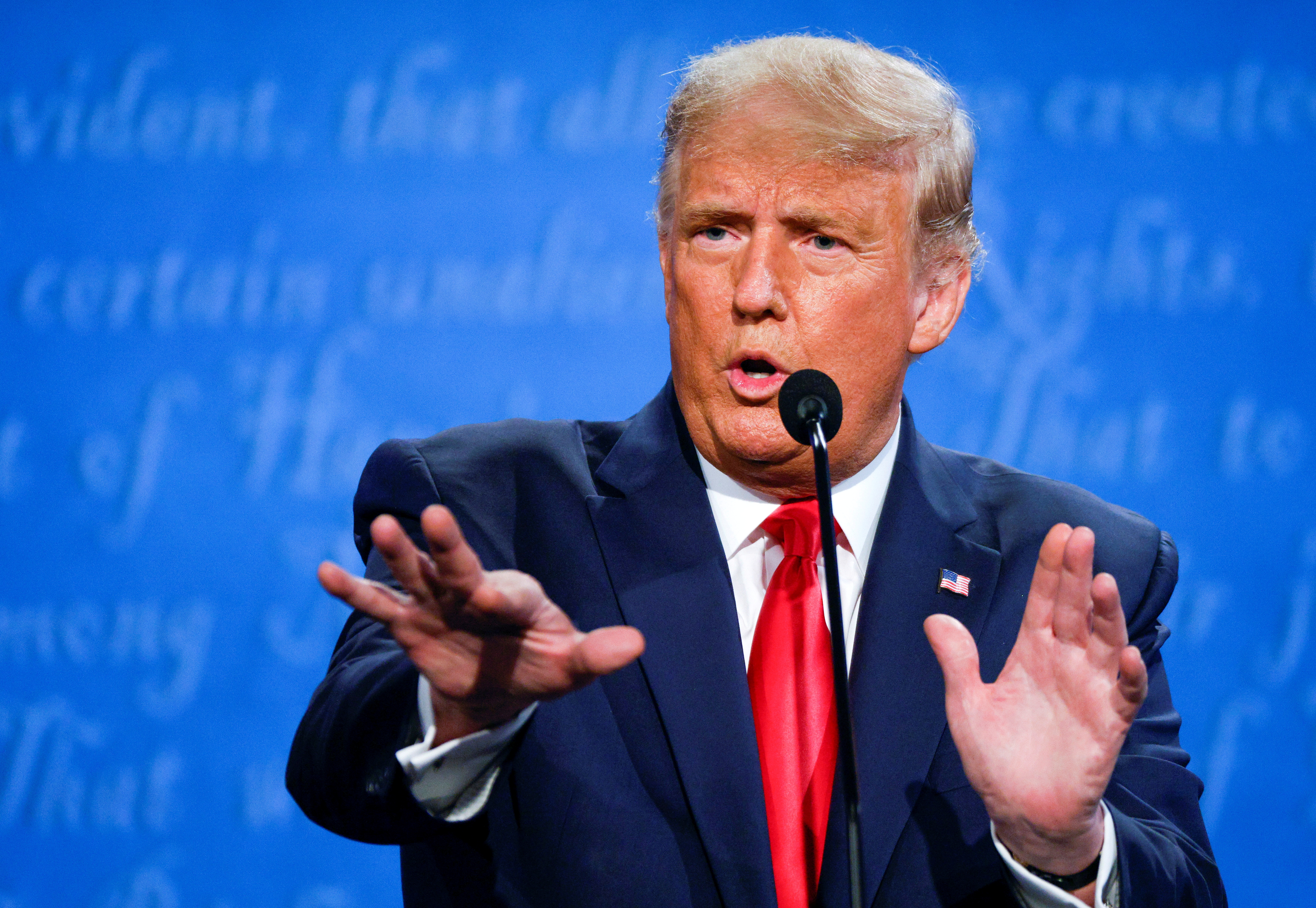 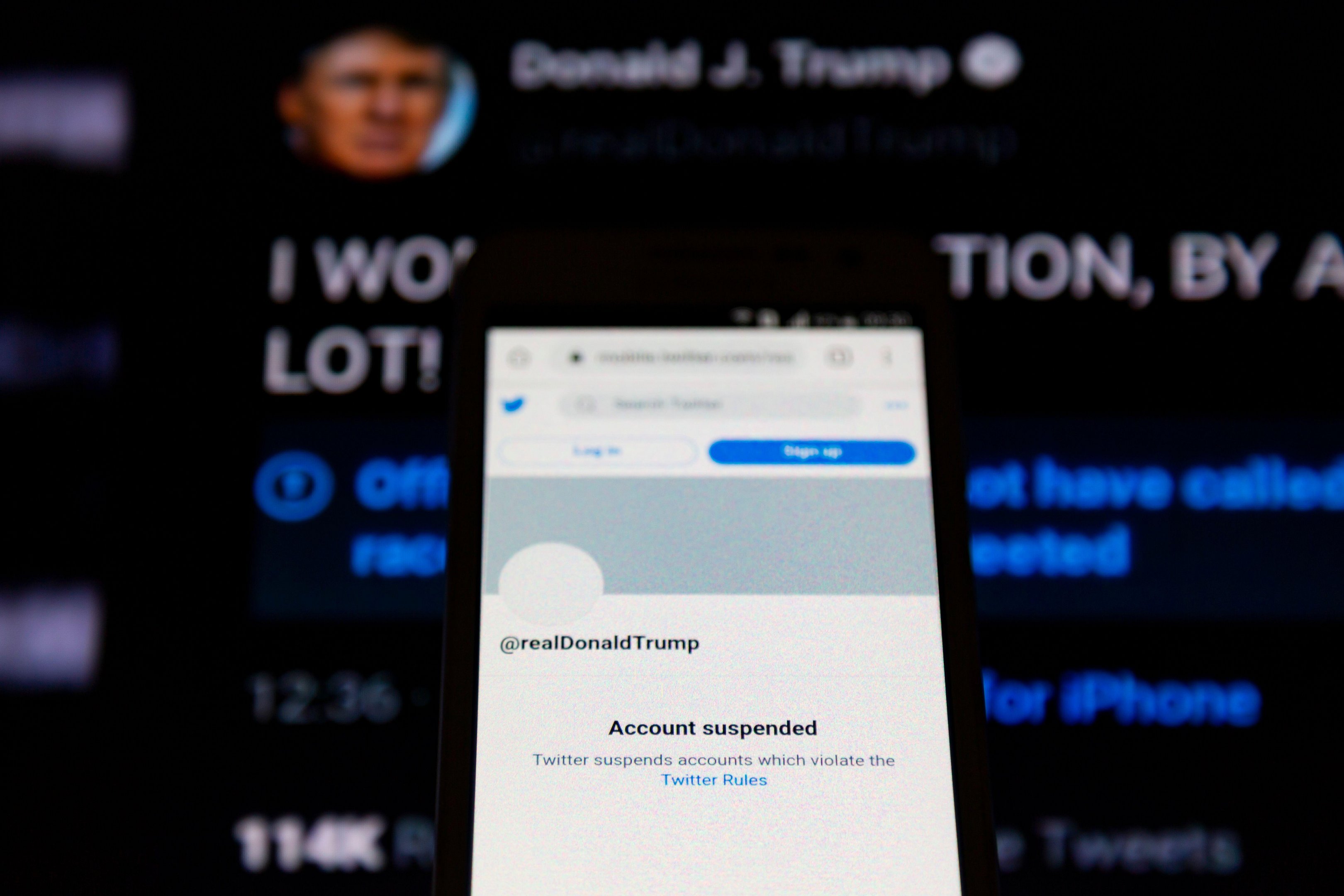 Facing public pressure, Twitter soon followed suit, blocking the president's personal account over a "risk of violence" after Trump's social media presence in light of the January 6 coup on the Capitol led to calls of his removal.

"After close review of recent Tweets from the @realDonaldTrump account and the context around them we have permanently suspended the account due to the risk of further incitement of violence," Twitter said in a statement.

The company then went on to also suspend Trump's campaign account for similarly making controversial remarks that risked violence, as well as that of his campaign's digital director and other allies of the president.