HEARTBREAKING tributes have been paid to a “popular” boy who died after falling ill at school. 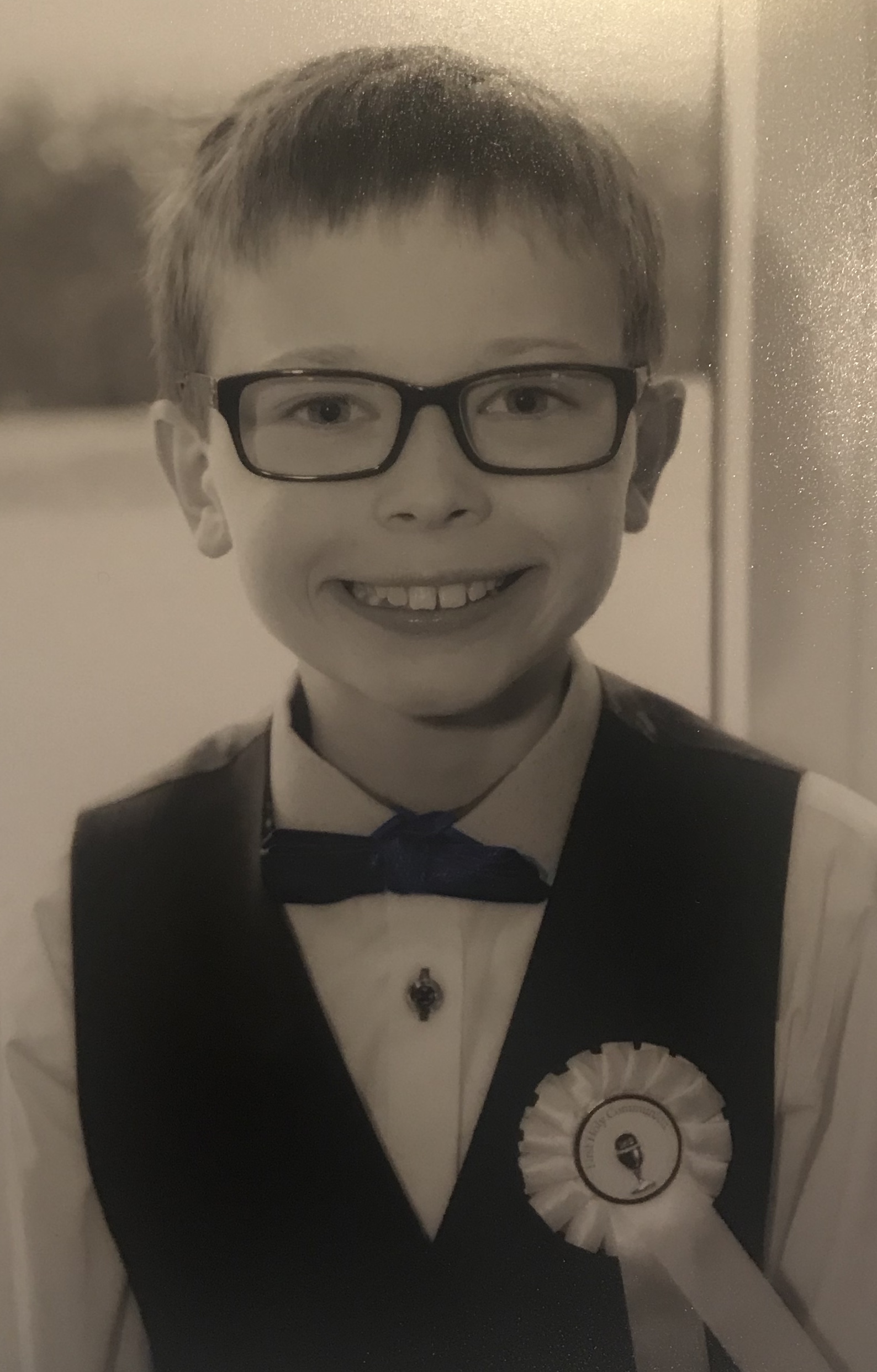 Emergency services were called to the school just after lunchtime but despite their best efforts Cormac tragically passed away, the Irish Mirror reports.

The boy's heartbroken parents Donal and Michelle O’Brien have since paid tribute to the “popular” boy, and said he will be “sadly missed”.

They said: “Cormac will be so sadly missed by his family, aunts, uncles, his cousins and his many friends.”

Cashel Rugby Club, which Cormac was said to be a member of, said: “The return of Cashel RFC minis rugby is postponed until Sunday September 13th following a tragic event.”

Rockwell Rovers GAA, the town’s gaelic football and hurling club, also passed on their condolences in an emotional Facebook post.

It read: “Words cannot express the shock and sadness that has passed through our parish as we hear of the untimely passing of young Cormac O’Brien from Knockgraffon.

“Cormac was a popular member of 5th class in New Inn Boys School. Rockwell Rovers GAA Club offers its sincere sympathies to his parents Donal and Michelle and brothers Joey and Daniel and all the Doherty and O'Brien families."

They added: “As a mark of respect to the family, all juvenile matches have been cancelled and ‘a minutes silence’ will be observed at the Intermediate County football semi – final in Cahir.

“We would like to say to all parents, if they or their children need any support, the Health & Wellbeing officers in the club will provide any help and assistance needed.

“We as a club will support the school with any and every help possible. Ar dheis dé go raibh a anam dílis.”