POLICE have discovered chilling security camera footage that may show a suspect who murdered a pregnant woman — later found with her baby missing from her womb.

Manicurist Thaysa Campos dos Santos, 23, was found dead in a stream beside a railway line in the neighbourhood of Deodoro in the Brazilian city of Rio de Janeiro in September last year. 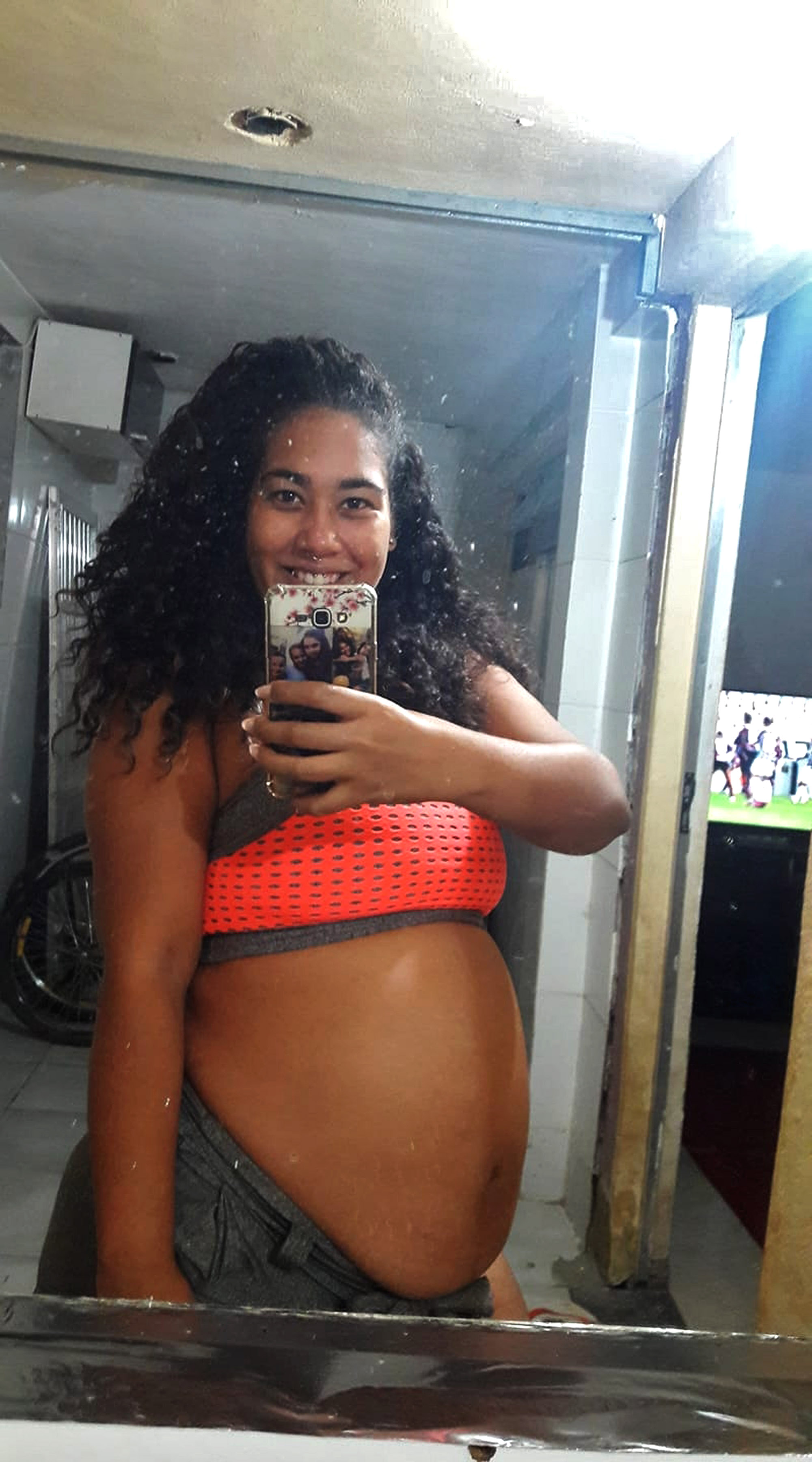 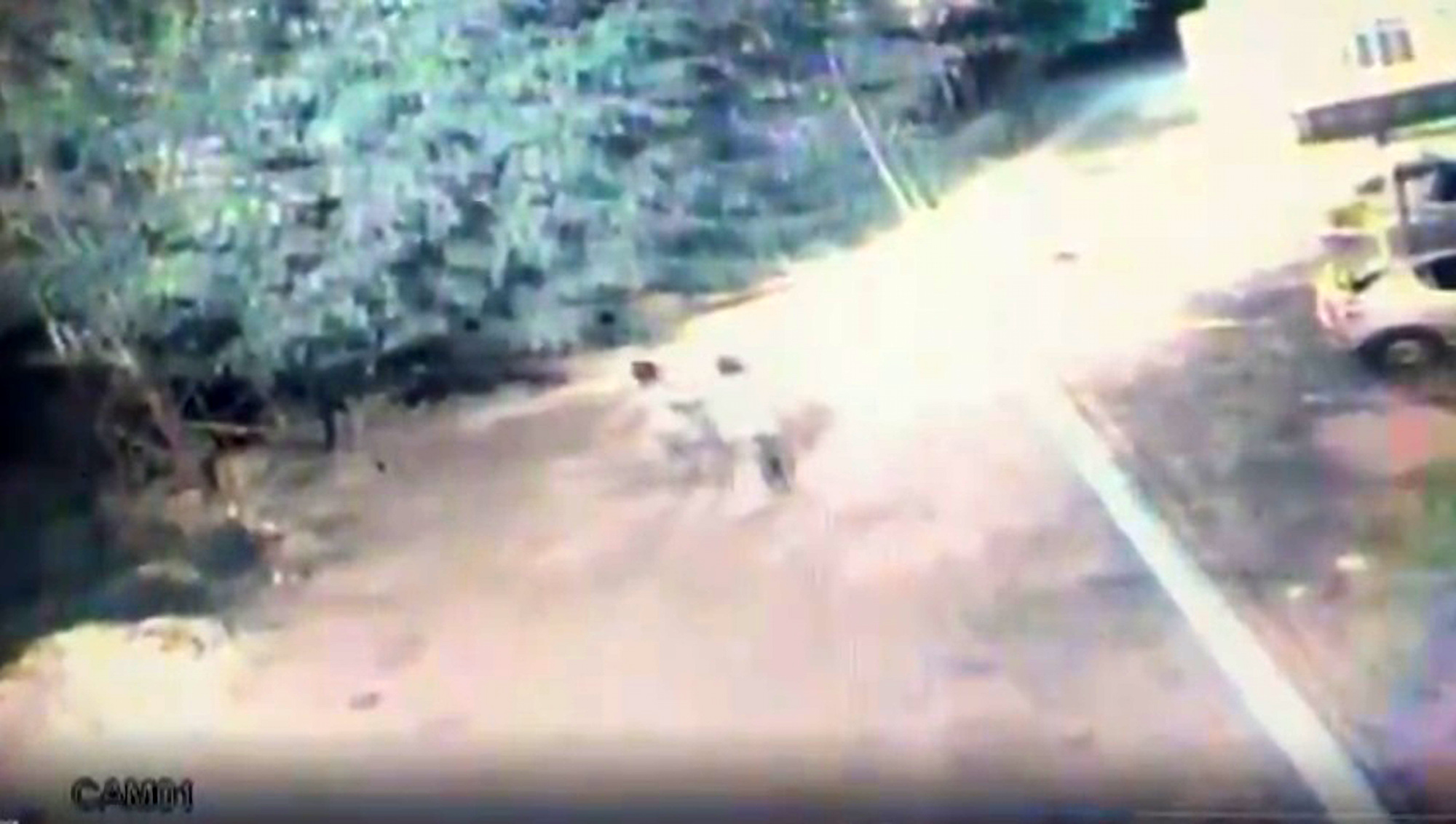 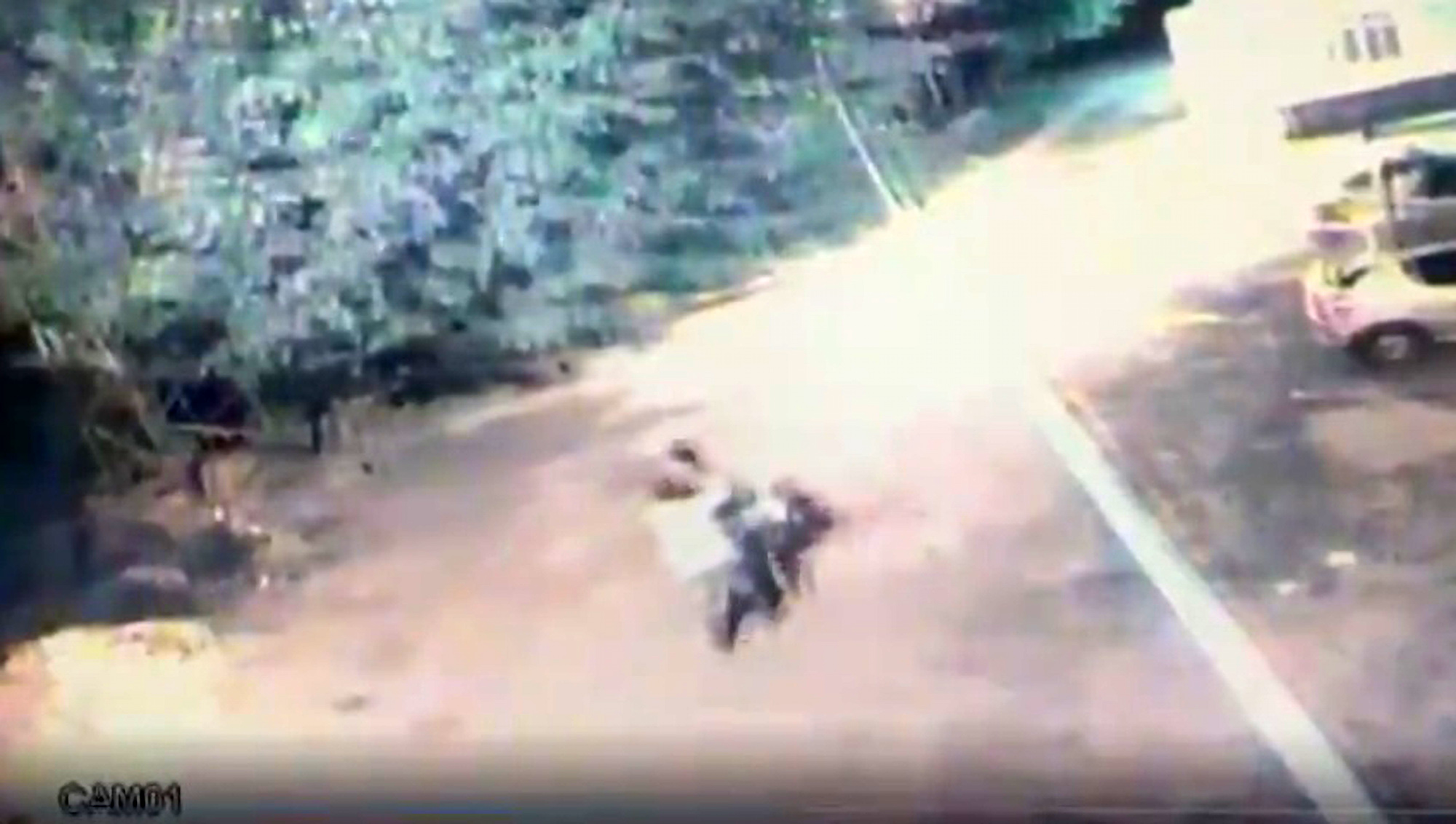 Recently-accessed documents reveal the woman's unborn baby girl was missing from her womb.

But according to the post-mortem examination, the baby was not surgically removed, suggesting that she was born naturally.

Forensic analysis revealed that the woman may have gone into labour during the murder after which the suspect allegedly fled the scene with the baby.

Nelson Massini, professor of forensic medicine at Rio de Janeiro State University, said this was likely, with the newborn then likely kidnapped.

It appears to show her with a man who walks with her before he grabs her by the neck and pushes her towards a spot where her body was discovered.

Cops are now trying to identify him.

According to information divulged by local media in July this year, Thaysa was separated from the father of her two children.

And the baby, due in October last year, was the result of a relationship with a married man.

The victim's mother, educational psychologist Jaqueline Campos, said at the time: "I want to make an appeal to the authorities: if this child is alive, I want my granddaughter back. I need my little granddaughter." 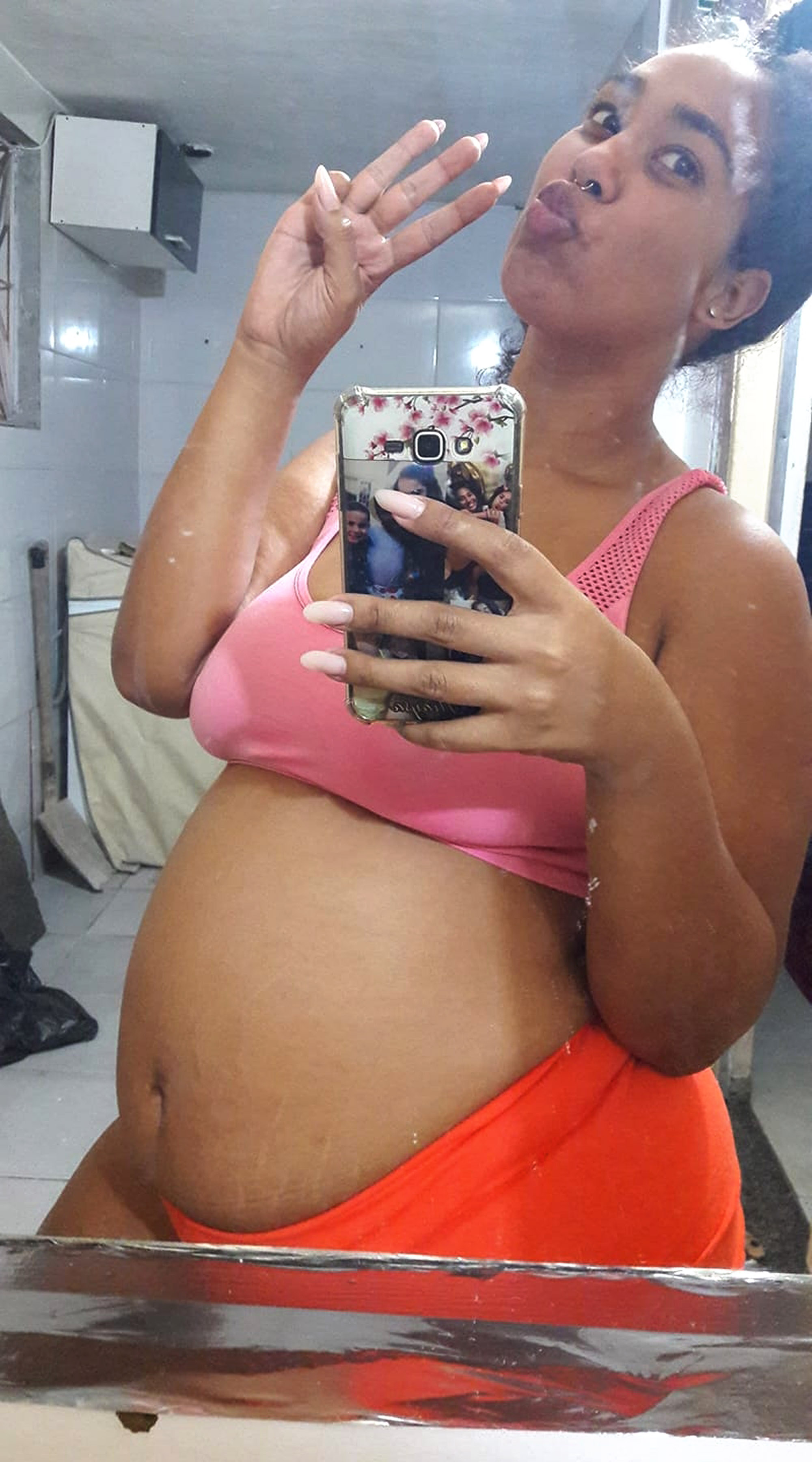