DISTURBING evidence has emerged which is said to directly link an alleged killer to his six victims who were shot “execution style” in the same house.

Travis Birkley, 34, from Wisconsin, is accused of murdering six people and then taking a selfie with some of their bodies. 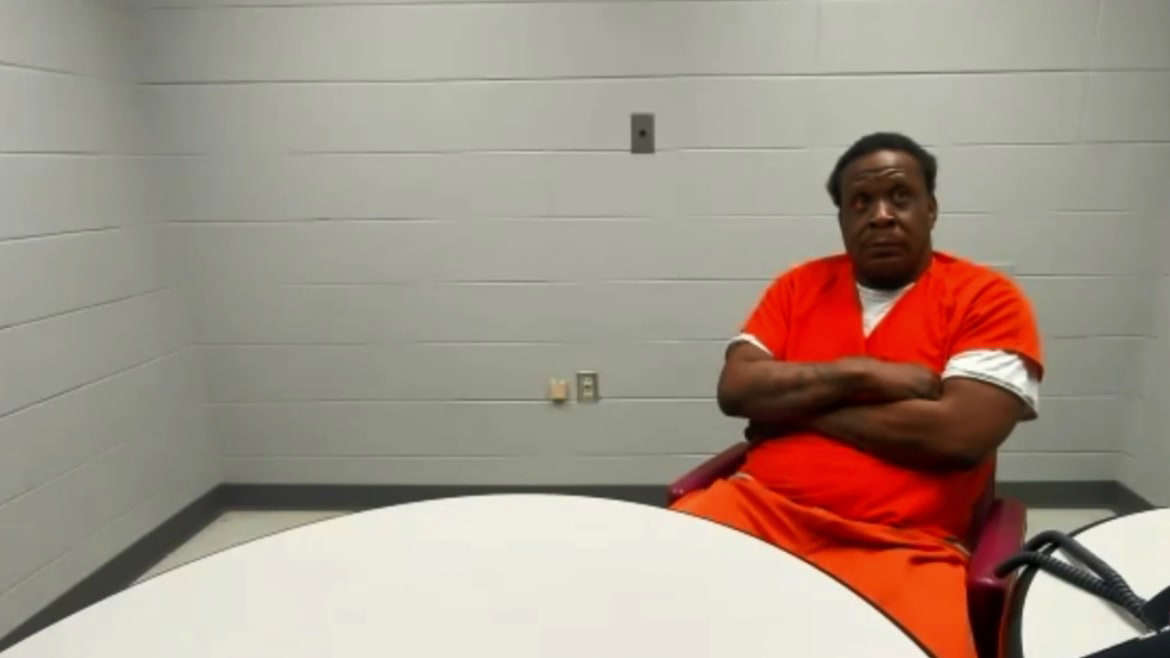 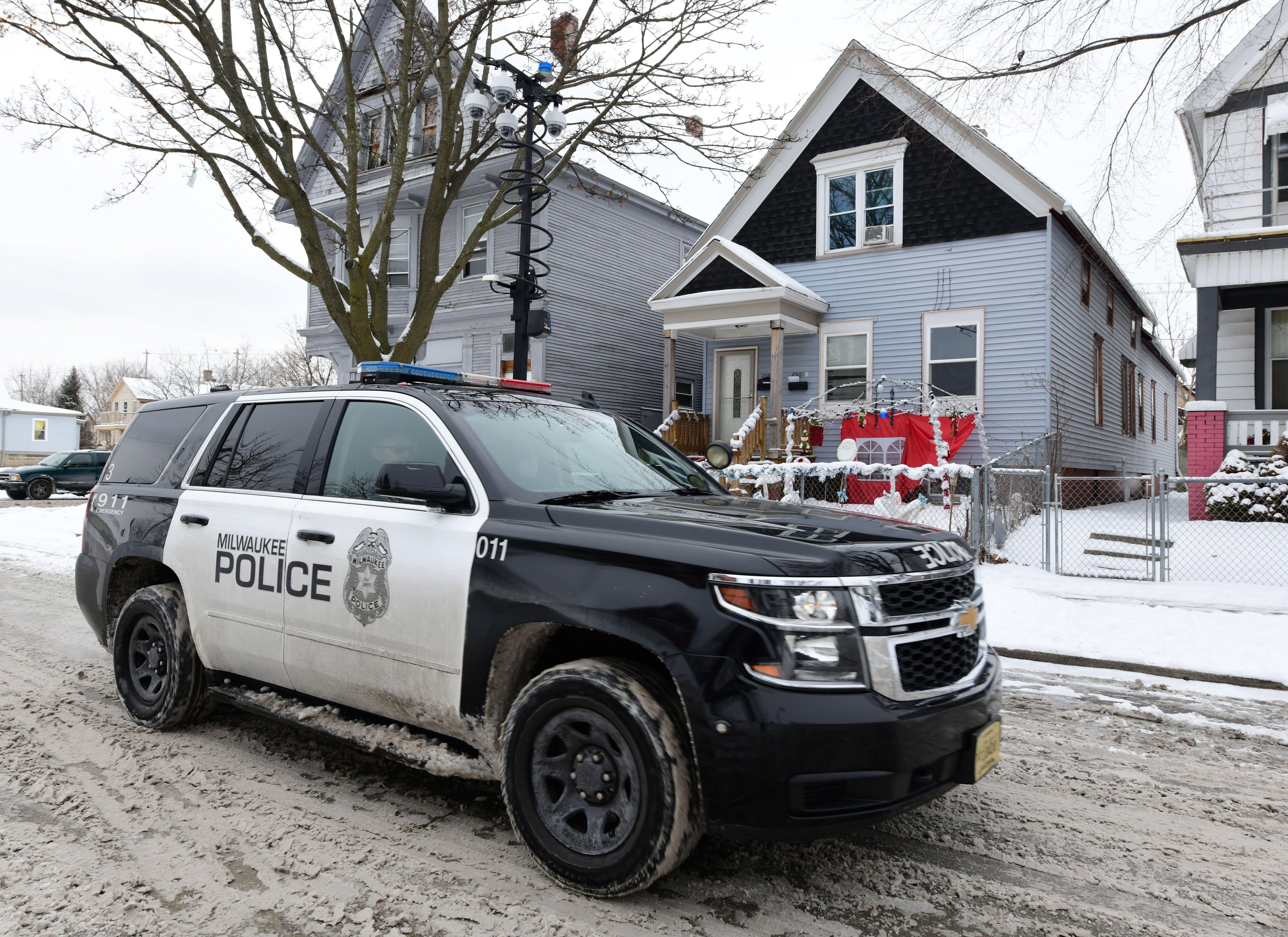 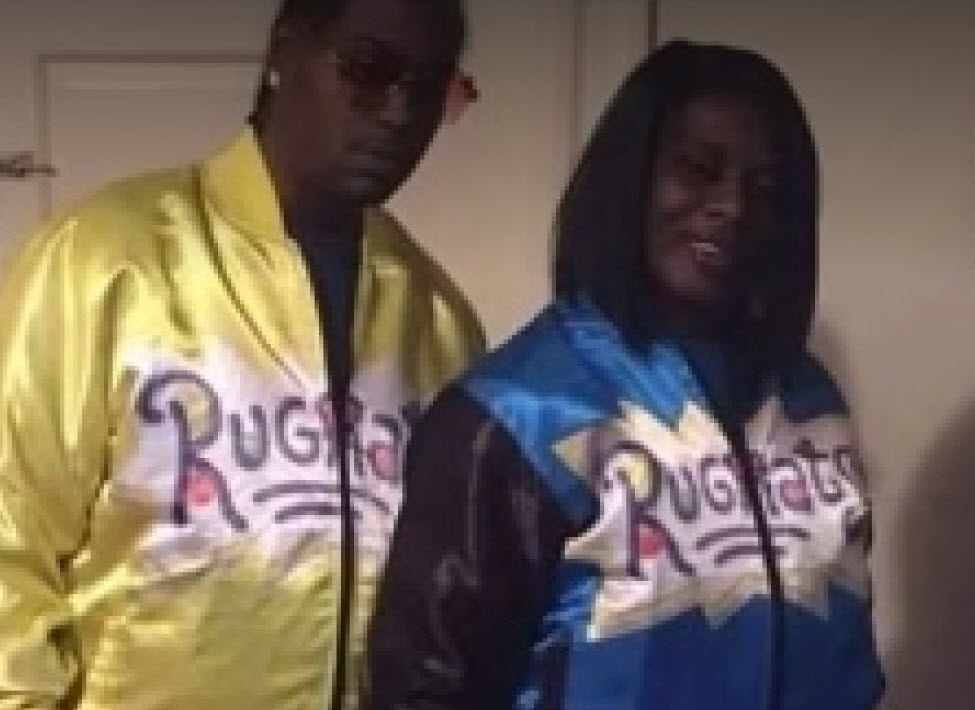 All the victims died from a single gunshot to the head.

Birkley has been charged with six counts of felony murder which stemmed from an armed robbery which went wrong.

Photos on a cellphone belonging to Birkley, are said to appear to show him in January wearing a pair of distinctive glasses that belonged to his alleged fourth victim, Donta Williams.

“The Defendant took a photo of himself in what appeared to be the basement where three dead bodies were later located,” according to the police complaint seen by a number of news outlets. 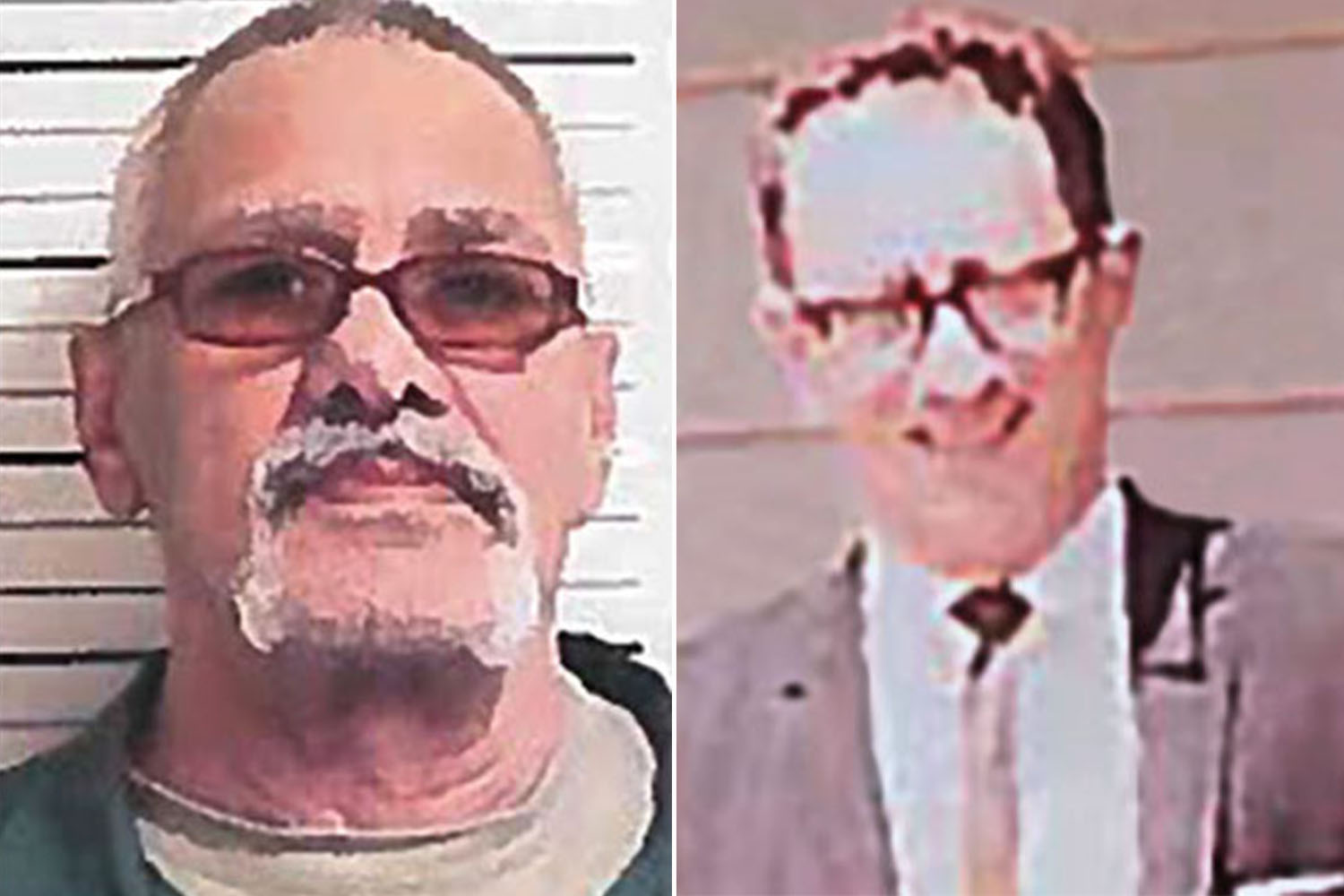 Officers say he was wearing Williams’ glasses after he allegedly shot him in the upstairs unit.

The bodies of the six people were discovered in a multi-residence house in Milwaukee owned by victims Donta and Michelle Williams a day after one woman, who may have also been killed, called 911 claiming she had been shot in the head, according to police reports.

Cops who followed up the report did not find the address reported in the original call.

Officers, responding to a wellness check, found the Williams’ bodies on the first floor following reports they had not been answering their phone.

Having called for backup, cops found the bodies of Charles Hardy, Caleb Jordan, and Jovini Liddel in the basement apartment.

Cops then discovered another victim, Donald Smith, under a pile of clothing in a second-floor bedroom.

Birkley’s cousin admitted the two men were planning to rob Donta Williams after arranging a meeting to buy narcotics, according to a police report.

Williams’ wife is then thought to have surprised the men, which led them initially to shoot her and then him.

The noise though caught the attention of the other people in the building, who the men then “had to shoot” either because they were possibly armed or could be potential witnesses.

Smith was shot while coming towards them with a handgun, according to the report.

Many of the other phones are said to have had messages that appear to be related to potential drug deals.

One message reportedly said: “U still up if so buy a blunt and a cigarette.”

Officers say they used cell-tower data to identify Birkley as a potential suspect after a phone he owned was allegedly caught on several cell towers at the same time activity stopped on the devices used by all six victims.

One witness, who was interviewed as part of the investigation, claimed that on the day after the murders Birkley was seen with a form of synthetic marijuana known as K2 that Donta Williams is said to have often sold, the police complaint revealed.

Cops also found 10 shell casings from two different weapons on the property, leading them to believe there could have been a second shooter.

As yet, no one else has been taken into custody.

Previously, Tiffany Cole-Whittington, a cousin of one of the victims, claimed they had been shot “execution style”.

That came after neighbors reported an "overpowering stench" coming from the home. 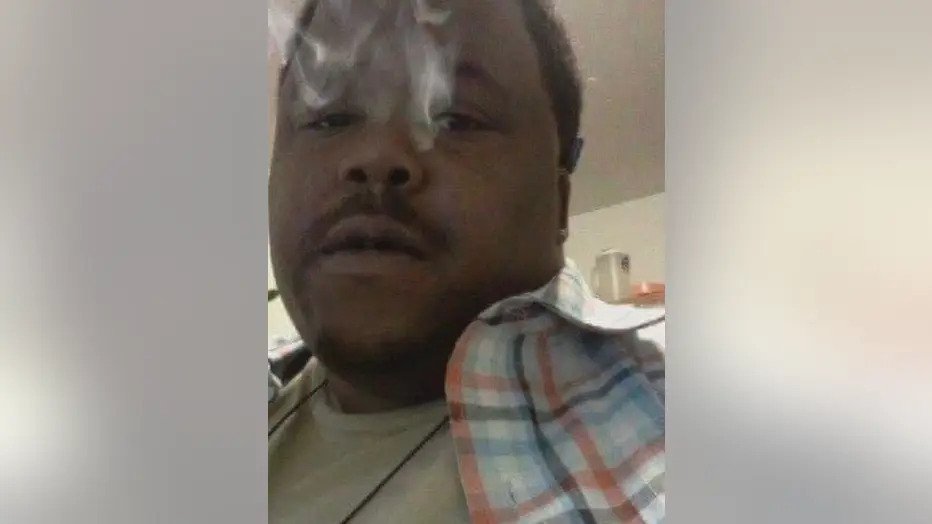 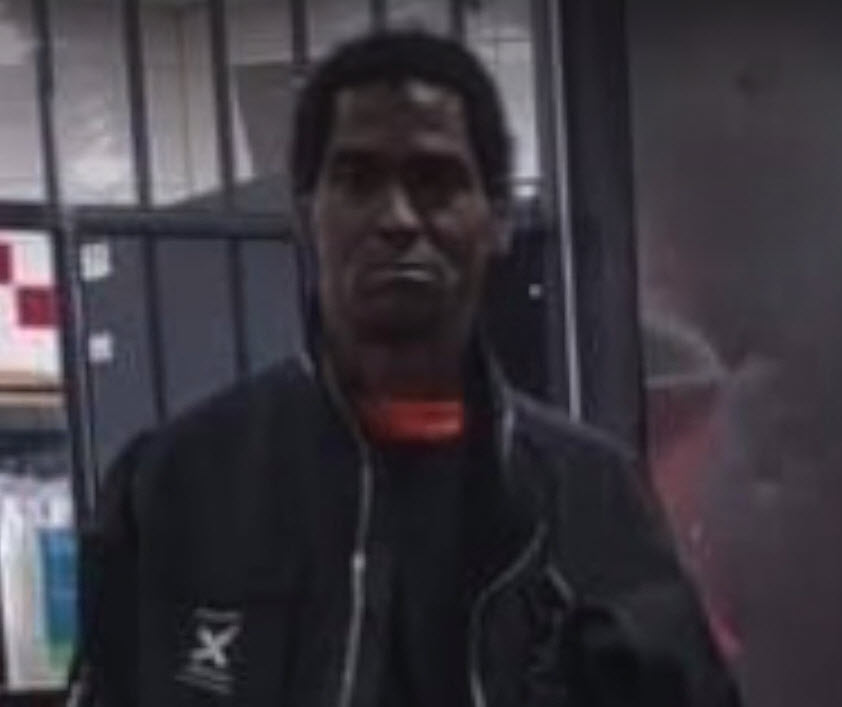 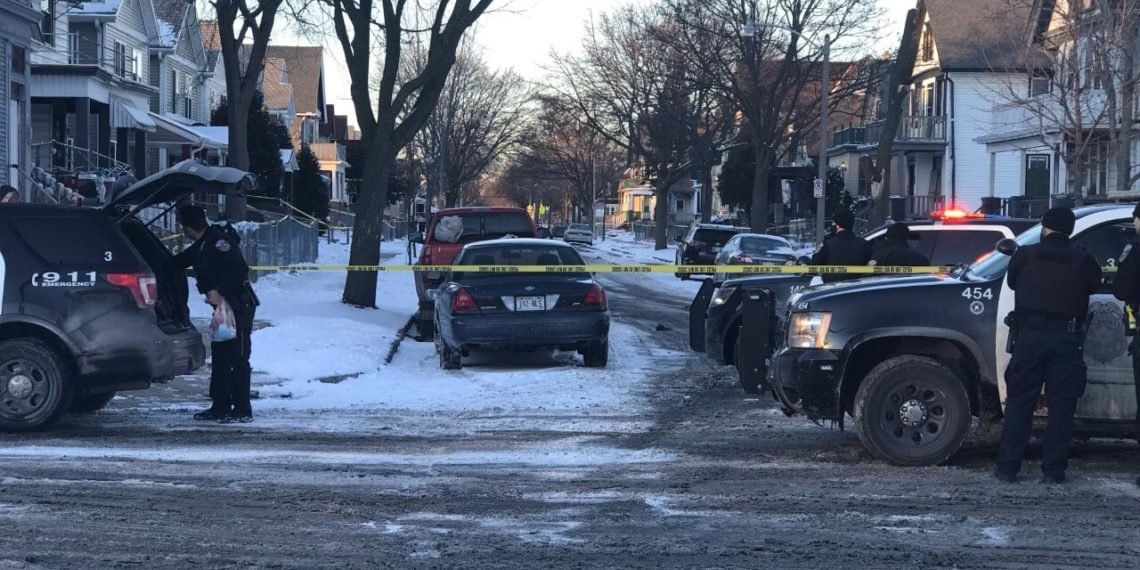