A HAIR salon boss was told she can't run a job advert looking for 'happy' stylists – because the word is DISCRIMINATORY to sad people.

Alison Birch, who runs AJ's Unisex hair salon in Stroud, Gloucestershire, said she "honestly thought it was a wind-up" when a JobCentre boss told her she'd have to change the ad. 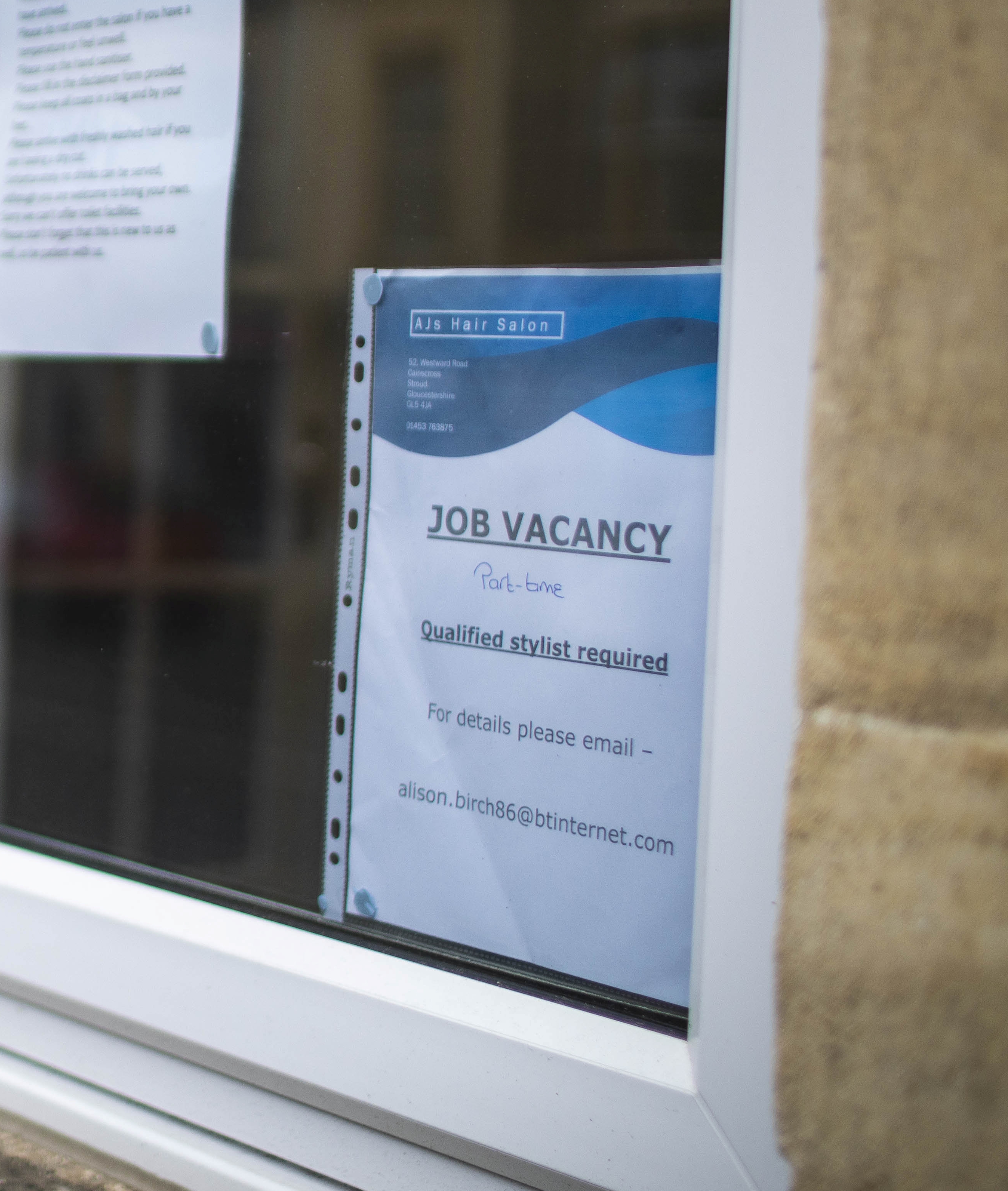 The mum-of-three, who has owned her salon for the past 20 years, had placed a request for a part-time fully-qualified hairdresser with at least five years of experience – and said only a "happy, friendly" person need apply.

The 54-year-old said: "It was less than an hour after I'd gone online and placed the ad with the local job centre that I got a call from a man there saying there was a problem.

"He said I couldn't use the word 'happy' because it discriminated against people who aren't happy.

"I honestly thought it was a wind-up.

"He was deadly serious."

Alison said she simply wanted applicants to know they would be joining a "small, friendly salon".

"Sadly, one of our stylists has died of cancer during lockdown aged only 42," she said.

"We could really do with someone cheerful joining us after that terrible tragedy.

"In this day and age with Covid-19 worrying us all, our customers really need to see happy smiling eyes over our masks.

"Who would want someone miserable cutting their hair?"

Alison has posted the full conversation with the JobCentre official on Facebook.

In the transcript, she says the official told her: "I'm sorry, but we can't place your advert because you've put a discriminatory word in it."

Alison claims he then told her: "The word 'happy' is discriminatory and we aren’t allowed to use it."

She has since received dozens of messages of support on Facebook.

Friend Julie Kay Thickins said: "I thought this was a joke.

"Realising it clearly isn't has left me speechless."

Gill Dickinson said: "I suppose that asking for someone who can cut hair would be discriminatory – after all, it would preclude anyone who can’t!"

The Department of Work and Pensions has been contacted for comment.