A GUINEA pig sanctuary faces closure after fan talk on Facebook of “piggies” was wrongly viewed as hatred towards the police.

The centre has had its content and income stopped after new algorithms flagged up the harmless chat as bullying and harassment. 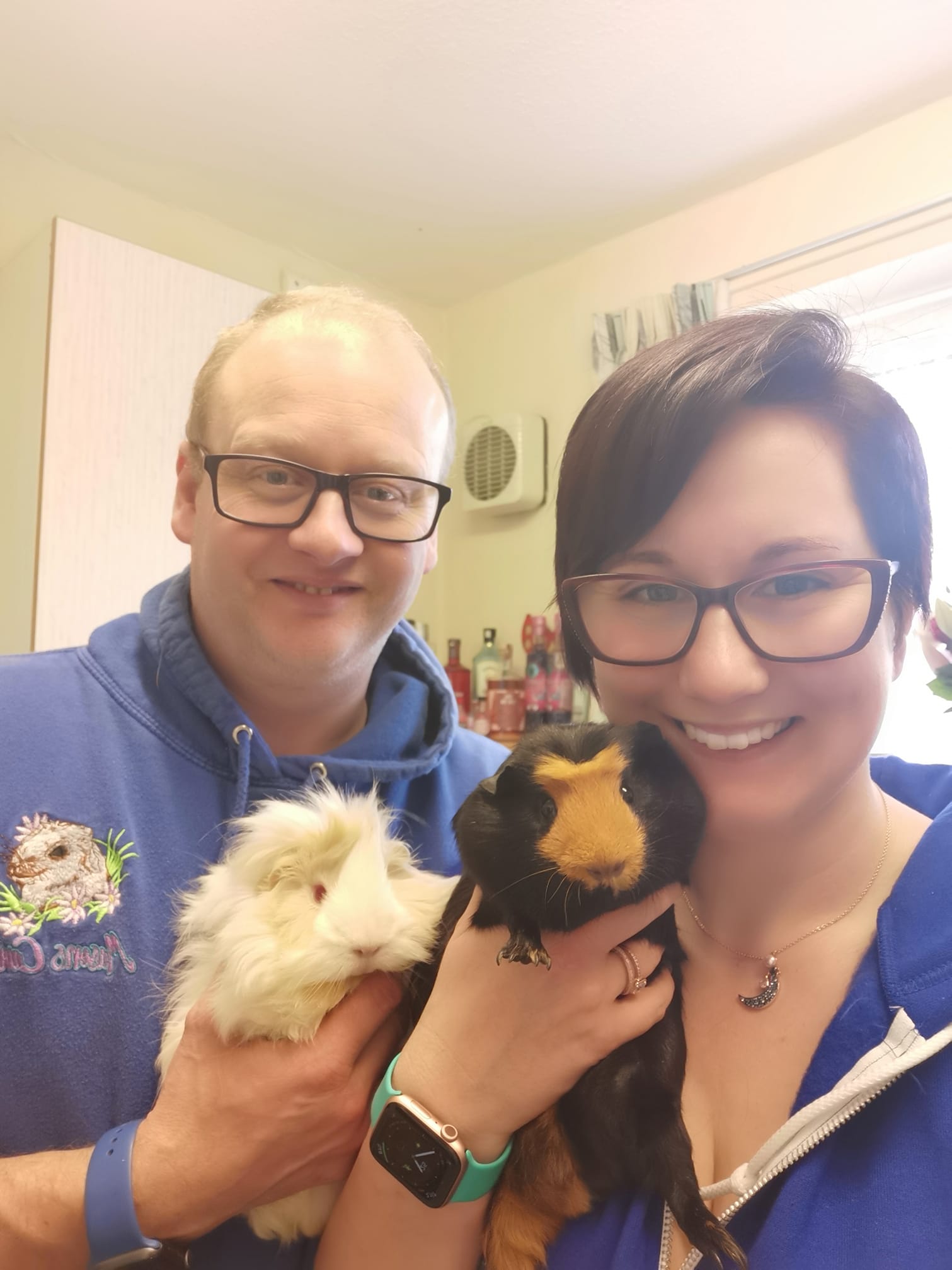 Owners Sophie, 31, and Mark Mason, 45 — and their members — have received repeated warnings that their posts are offensive, simply because they use the terms “guinea pigs”, “pigs” and “piggies”.

Now the future of Masons’ Cavies — whose Facebook site has reached 20 million people — is under threat.

The sanctuary’s free Facebook page still works, but the community site where fans donate has been blocked. 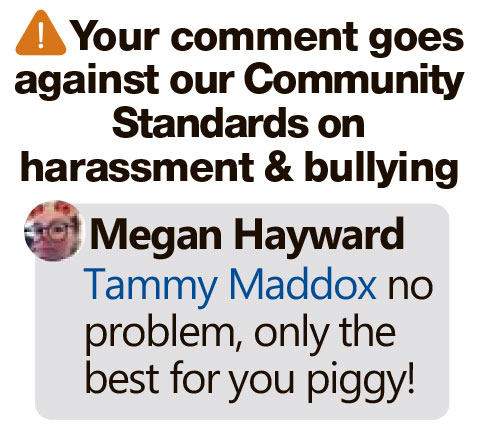 Sophie, from Lincoln, said: “It’s totally ridiculous because the animals are guinea pigs. What else are people supposed to call them?”

The algorithms have also banned a Midlands history group from using “faggots and peas’’.

Facebook said: “Our systems seem to have made a pig’s ear of this. We apologise to those affected.” 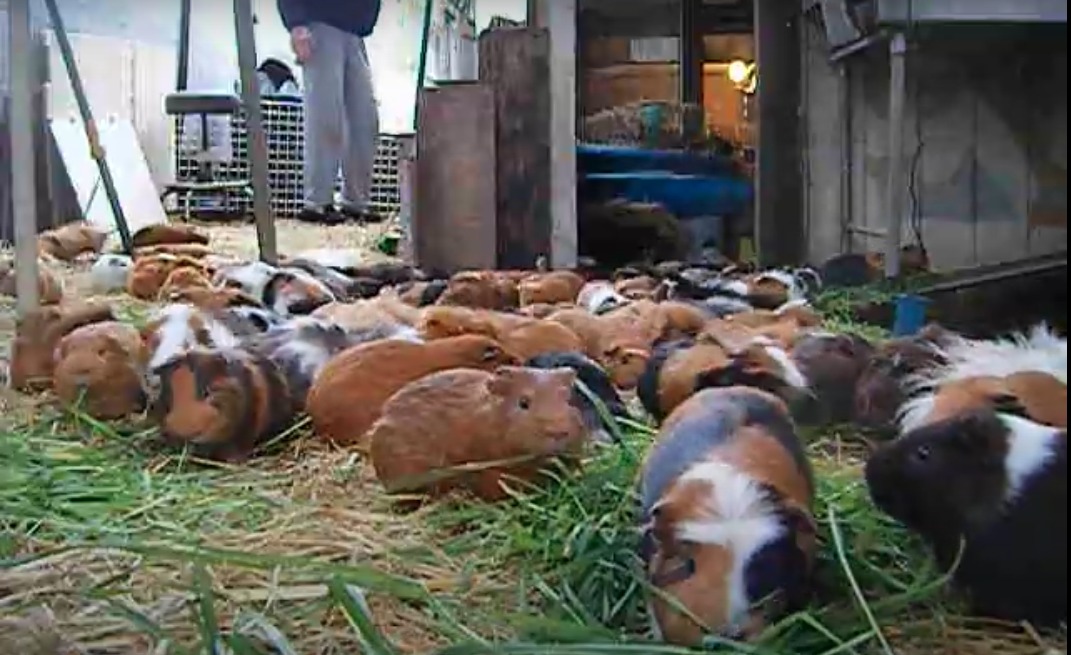