GRETA Thunberg has dramatically reignited her feud with Donald Trump telling him to work on his “Anger Management” and “chill.”

The activist, 17, hit out at the US President after he tweeted a demand to “STOP THE COUNT” amid a legal challenge over ballots in Pennsylvania. 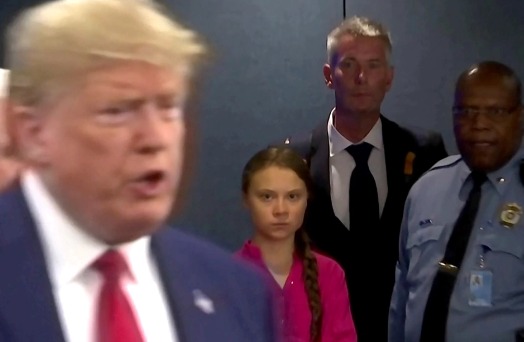 Trump – who has filed lawsuits to stop vote-counting in Pennsylvania, Michigan and Georgia – has previously clashed with the Swedish schoolgirl over the issue of climate change.

Today, in response to his tweet, she wrote: “So ridiculous. Donald must work on his Anger Management problem, then go to a good old fashioned movie with a friend! Chill Donald, Chill!”

The tweet was a direct reference to a sarcastic post by Trump after the teenage environmentalist was given Time magazine’s “Person of the Year” award last December.

On hearing the news, the brash New Yorker wrote: “Greta must work on her Anger Management problem, then go to a good old fashioned movie with a friend!

Speaking at the conference, she told the world’s power brokers “you have stolen my childhood” with “your empty words”.

In response to the speech, Trump tweeted: “She seems like a very happy young girl looking forward to a bright and wonderful future. So nice to see!”

And in pictures which were published around the world, Greta was seen scowling at the President as he arrived at the climate summit. 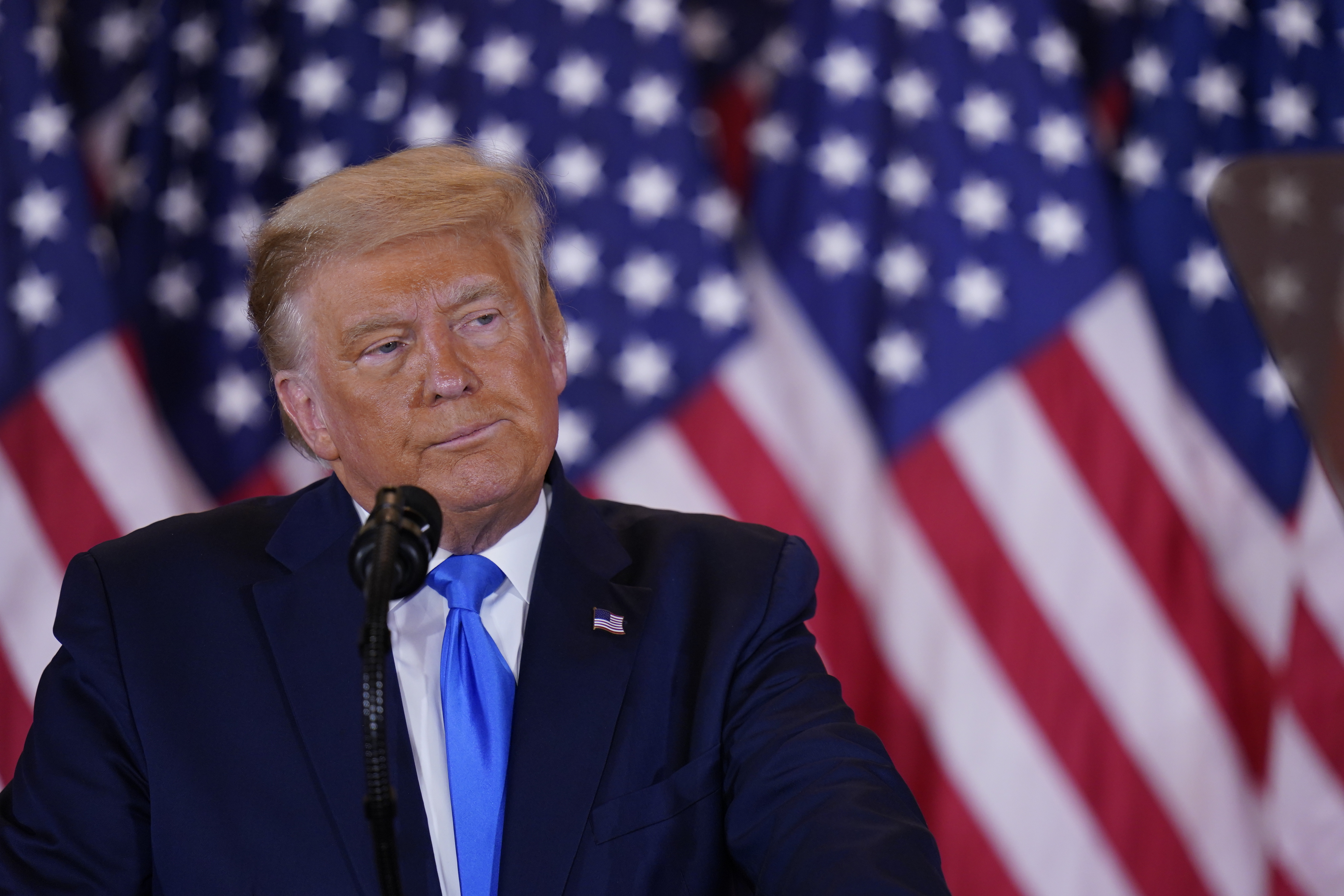 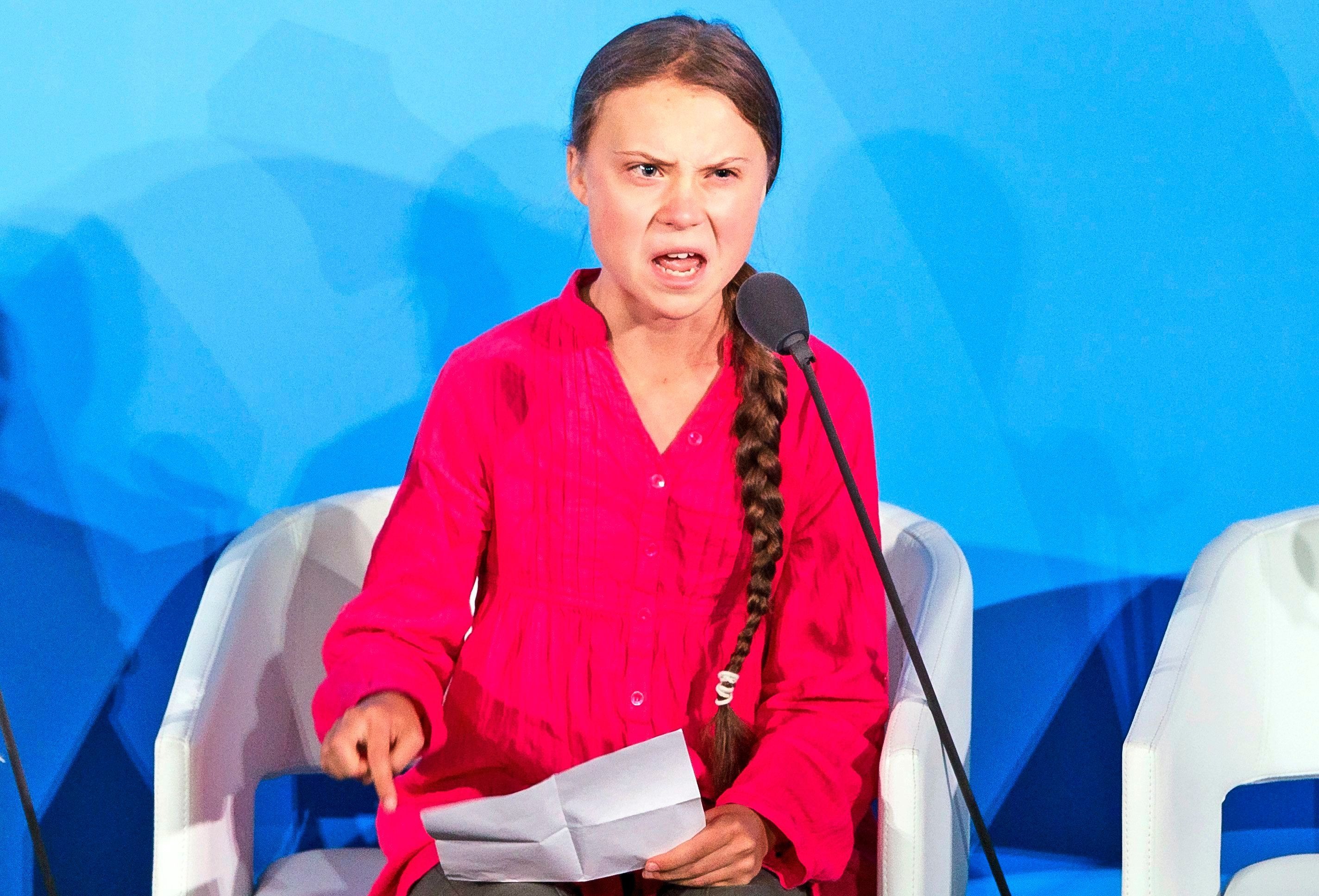 Meanwhile, America is anxiously waiting for the results of the nail-biting race in the key states, which Joe Biden is hoping could help give him the keys to the White House.

Trump still leads in Pennsylvania by about 120,000 votes but in a similar theme with other states where he is leading – that margin is shrinking.

CNN reported that the president's lead had shrunk by around 14,000 votes by midday on Thursday.

The state still has about 750,000 mail-in ballots left to be counted, according to the Secretary of State’s website.

Trump is prepared to give Democrats a court battle "they'll never forget" over the counting of mail-in ballots.

The president took to Twitter on this morning and fumed: "STOP THE COUNT!"

However, he changed his tune just hours later and celebrated a "big legal win in Pennsylvania" as the appellate court granted his campaign the right to observe ballot counters in the state.

Campaign members claimed that they were prevented from overseeing the initial process.

The Trump campaign has filed lawsuits to stop vote-counting in Pennsylvania, Michigan, and Georgia to demand better access for Republican observers to locations where ballots are being counted.

The president's campaign also filed a lawsuit to intervene in a Pennsylvania case at the Supreme Court that deals with whether ballots received up to three days after the election can be counted.

Trump's campaign is also set to make an announcement in Nevada today, which is rumored to be the launch of a lawsuit.