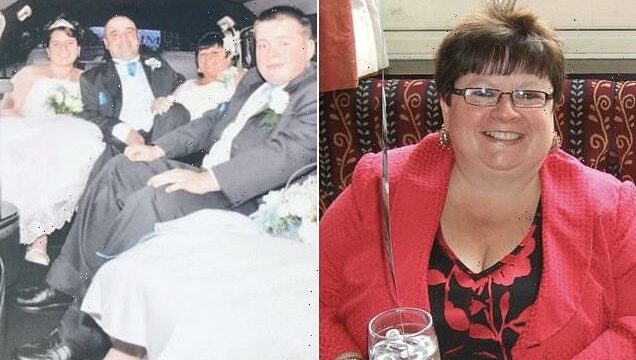 Grandmother, 59, died from sepsis after hospital staff ‘failed to diagnose her condition for 12 hours’ and medics ‘argued about which ward to treat her on’

A grandmother died from sepsis after doctors allegedly delayed treating the deadly condition for 12 hours while they argued about which ward to treat her on.

After developing the tell-tale signs of the life-threatening illness, the carer was then rushed to A&E on September 8 last year.

But, despite paramedics flagging to staff they suspected sepsis, it was not mentioned on her initial assessment at Sandwell General Hospital, West Bromwich.

A second assessment six hours later also failed to mention sepsis while medics disagreed over whether to treat her on a surgical ward or a high dependency unit.

The grandmother-of-five was eventually transferred to the acute medical unit at 3am the next morning where sepsis – which sees the body attack itself in response to an infection – was finally diagnosed.

But Ms Hughes, of Tipton, West Midlands, continued to deteriorate and was admitted to intensive care four hours later and put on a ventilator.

She died the following morning on September 10. 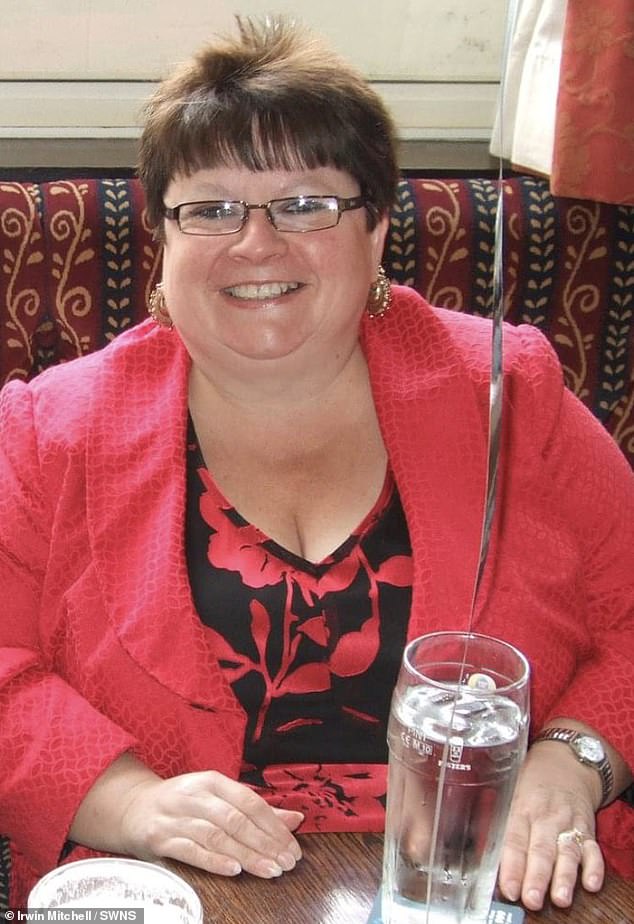 Mum-of-three Tina Hughes (pictured), 59, was rushed to A&E after developing the tell-tale signs of the life-threatening illness on September 8 last year 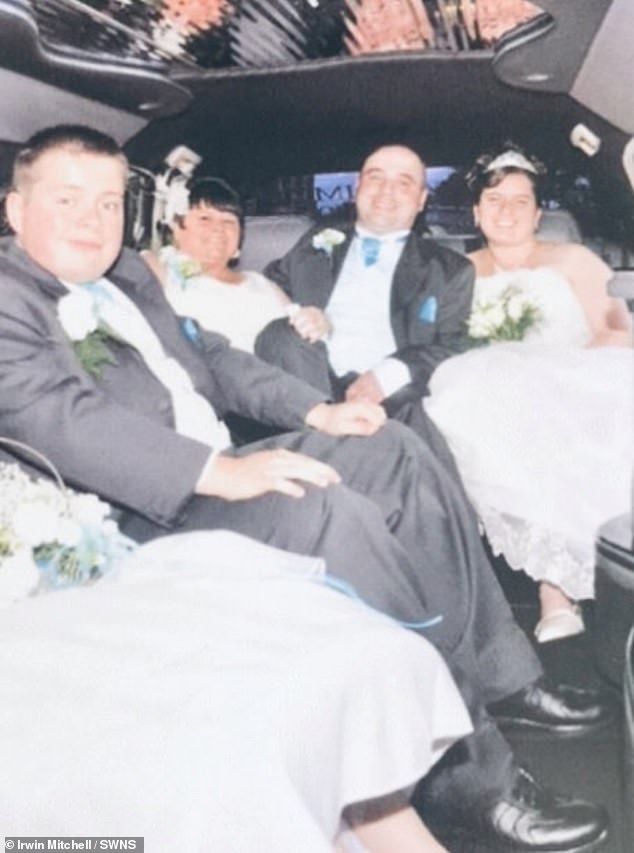 A serious incident investigation report by Sandwell and West Birmingham Hospitals NHS Trust has since found there was ‘a delay in explicit recognition of sepsis’. It also found a disagreement as to the level of care Ms Hughes needed and where she should be transferred to from A&E.

The NHS report made a number of recommendations including training for junior doctors around sepsis.

Where there is a disagreement over where a patient should be treated and the level of care they require, this must be escalated to a consultant.

Ms Hughes’ heartbroken family are now warning of the dangers of the condition after instructing medical negligence lawyers at Irwin Mitchell to investigate whether the trust could have done more to diagnose and treat her sepsis.

Her daughter, Yvette Whitehouse, 37, said: ‘Mum was an absolutely fantastic mum and grandma.

‘Her life revolved around her family. She was the heartbeat of our family and would do anything for us.

‘I don’t think I’ll ever get over what happened and life without my mum will never be the same again for all of us.

‘While the last year and trying to come to terms with what happened has taken its toll on us all it also feels like the anniversary of mum’s death is a time to share her story to help others.

‘Before mum’s death we hadn’t heard too much about sepsis. However, we now know how dangerous it can be.

‘We hope that by speaking out we can help make others aware of the symptoms of sepsis and how important early detection and treatment is.’ 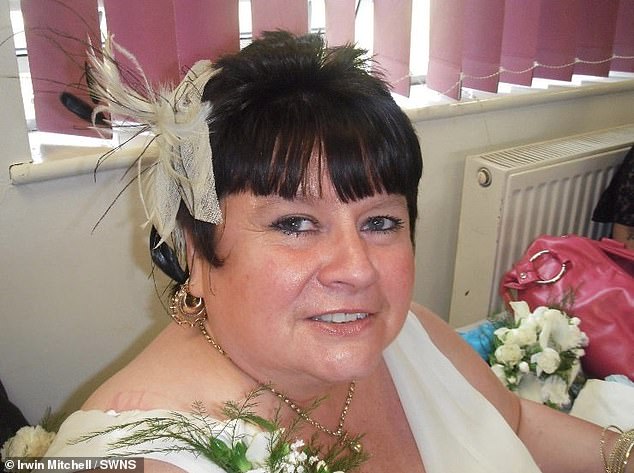 Despite paramedics flagging to staff they suspected sepsis, it was not mentioned on Ms Hughes’ (pictured) initial assessment at Sandwell General Hospital, West Bromwich

Jade Elliott-Archer, the specialist medical negligence lawyer representing Yvette, said: ‘Tina was a much-loved partner, mum and grandmother who was adored by her family.

‘The last year and coming to terms with her death have been incredibly difficult for the whole family.

‘Understandably they have a number of concerns about the events that unfolded in the lead up to Tina’s death.

‘The Trust’s own investigation report has identified concerning areas in the care Tina received.

‘We’re now investigating these further to provide the family with all of the answers they deserve.

‘Through our work we sadly see the devastating impact sepsis can have. Tina’s family hope that by sharing their story they can help others by being aware of the symptoms.

‘While incredibly dangerous sepsis can be treated with early detection and treatment.’

An inquest that will examine more circumstances around Ms Hughes’ death is due to take place at a later date.