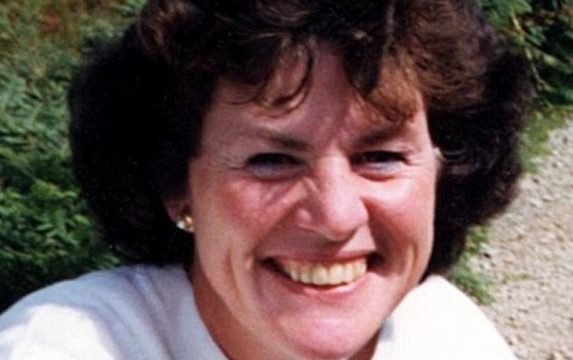 A 71-YEAR-OLD gran died after she fell down steps as holidaymakers "surged" to board a Ryanair flight.

Paula Whitelaw suffered a fatal blow to the head while trying to get onto the Manchester-bound flight after a three day holiday in Krakow, Poland. 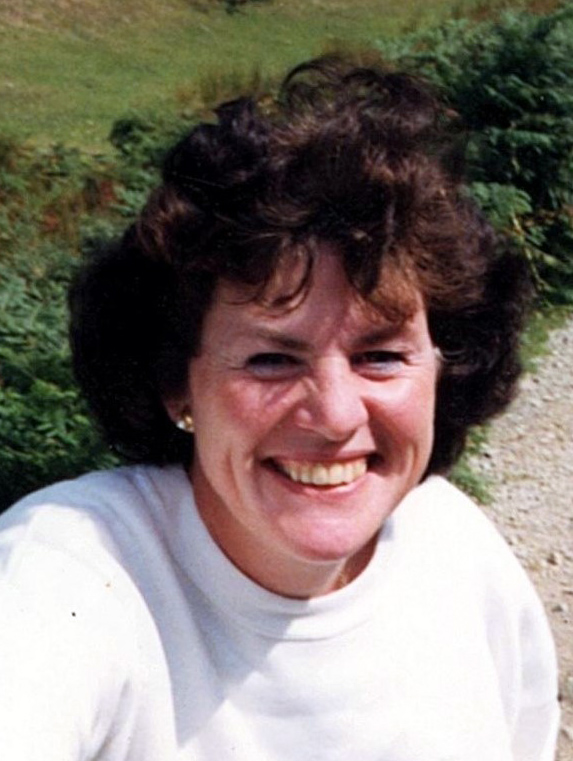 The grandmother-of-seven was rushed to hospital after the March 20 incident but died three weeks later.

An inquest into Ms Whitelaw's death heard how she and her husband Tony, 78, had been at the front of the queue as they had priority boarding.

But grieving Mr Whitelaw, from Stoke-on-Trent, Staffs, said he still didn't know why his beloved wife had fallen as passengers surged to get onto the plane behind them.

He told the court: "It's all a blur but Paula was in front of me as we were walking down the second flight of stairs which would have led us onto the bus that takes us onto the plane.

"Paula was carrying her handbag and duty free purchases while I was about three steps behind carrying our two hand luggage cases.

"As we'd bought priority boarding we were right at the front of the queue but within seconds a surge of people began pushing forward.

"Everyone was tumbling over each other and Paula was left lying on the floor after hitting her head on the tiled polished floor."

He said an off-duty nurse who was also waiting to board rushed to help, noticing she was bleeding from her head.

He told the North Staffordshire Coroner's Court: "That's when an ambulance was called and after being taken to hospital in Krakow she was diagnosed with a traumatic cerebral brain haemorrhage and a broken collar bone.

"She was put in an induced coma for four to five days and they tried to get her to come out of it by reducing her medication but she didn't.

"It was a real life nightmare and after spending three weeks in a coma and being transferred to three difference hospitals she died from her injuries at University Hospital in Krakow."

Mr Whitelaw paid tribute to his wife and mother of their five children, saying: "She was the most caring, bright and bubbly person, we already miss her so much."

The retired computer assistant added: "We'll never know how or why she fell but we know it was an accident, whether it could have been prevented is another question.

"If everyone had been walking in single file and had been taking their time it might not have happened but we'll never know for sure.

"Paula's death has shocked everyone who knew her, it has changed my life forever and has ended Paula's prematurely.

"As a family we hope lessons can be learnt from her death."

A hospital report from Krakow that was translated into English gave a formal cause of death as cardiac arrest and heart failure due to the traumatic head injury. 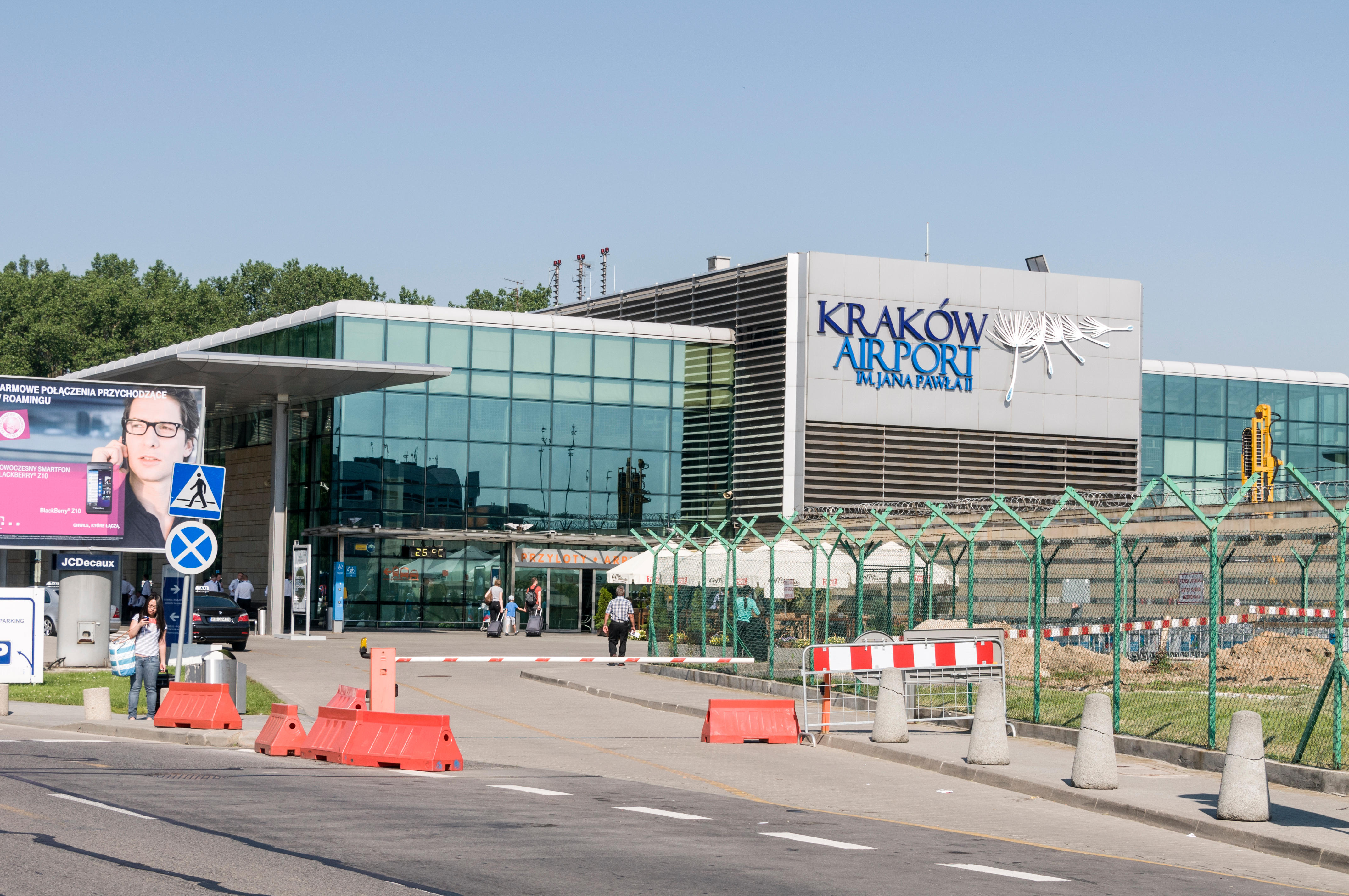 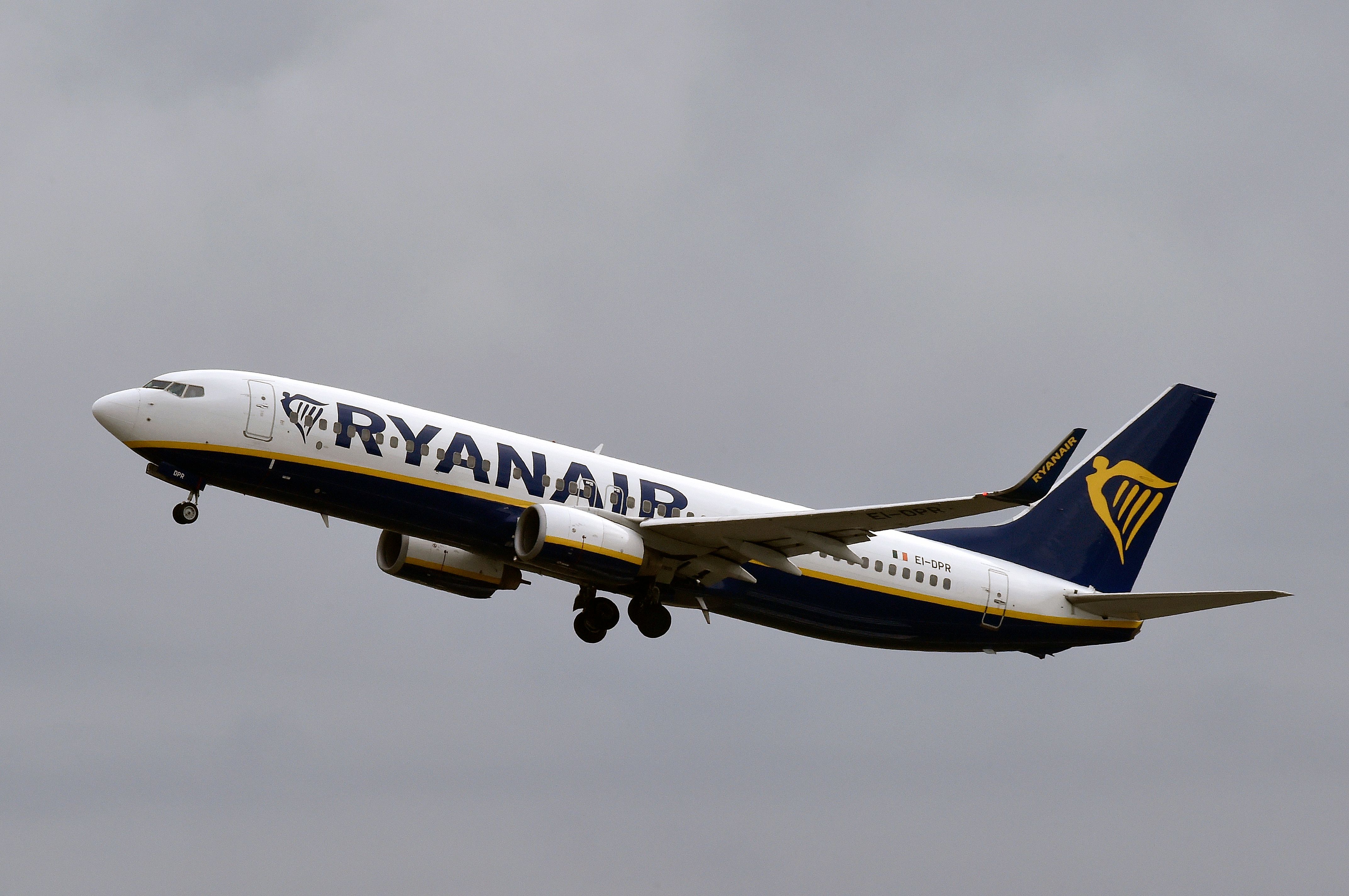 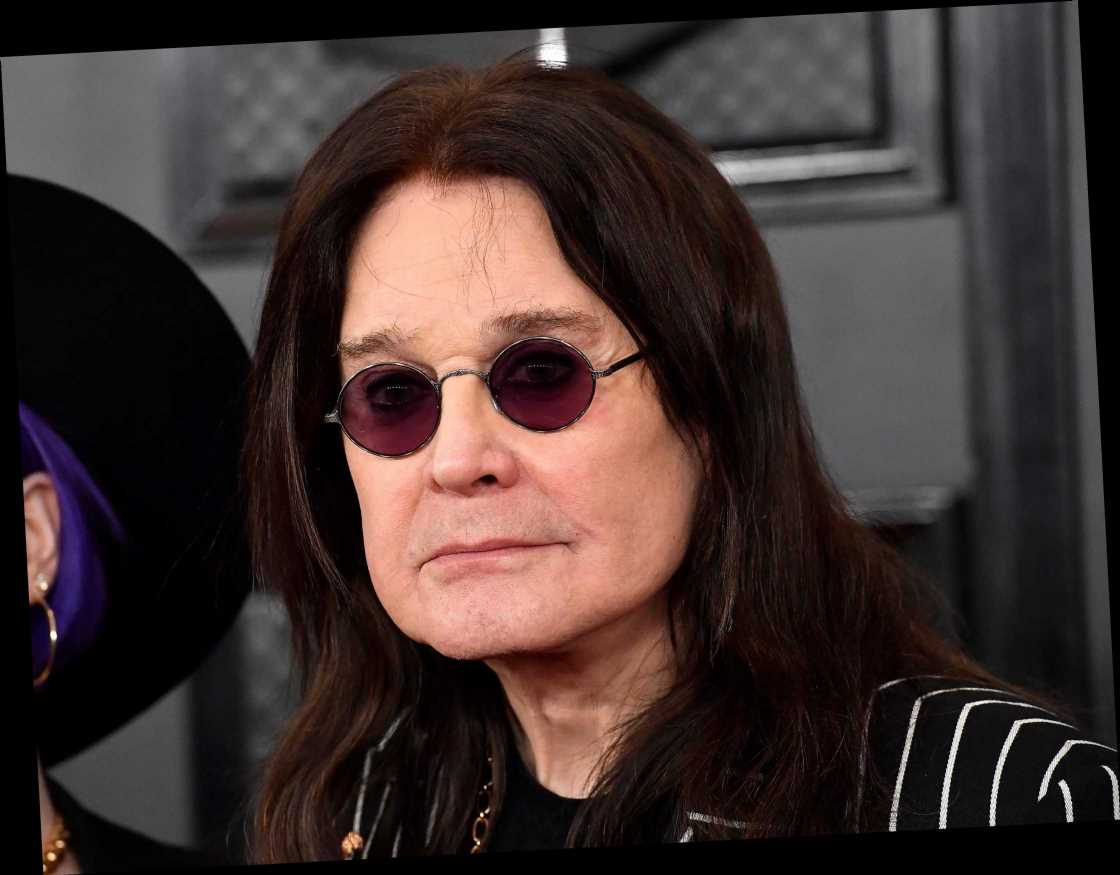 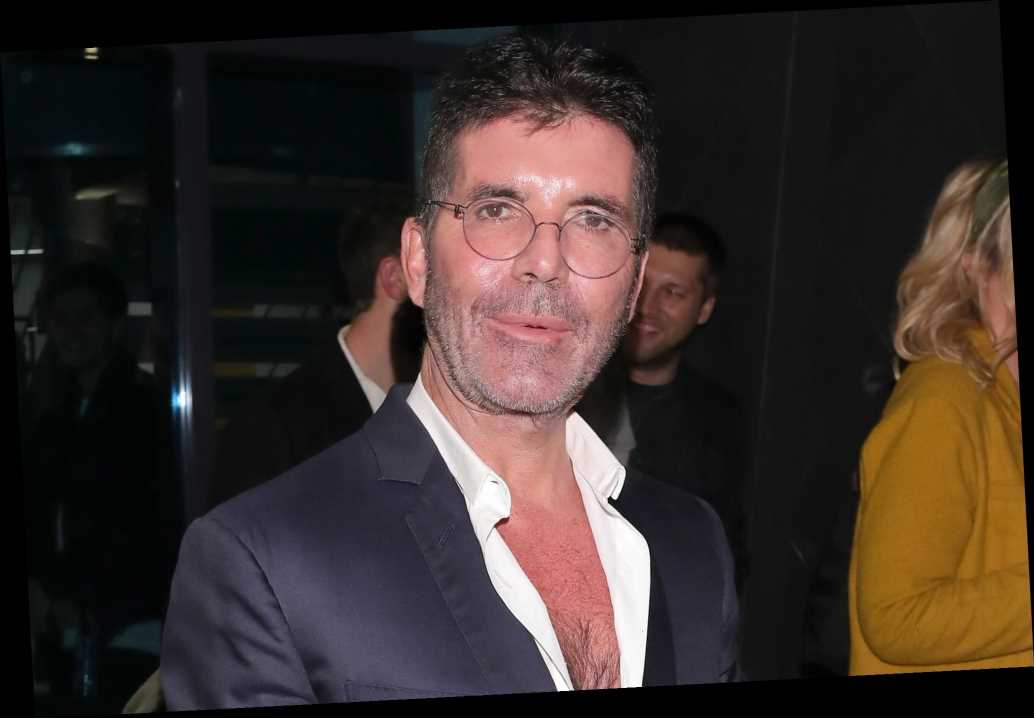