THE Government faces calls to end a witch-hunt on Army veterans after an ex-soldier being probed took his own life. 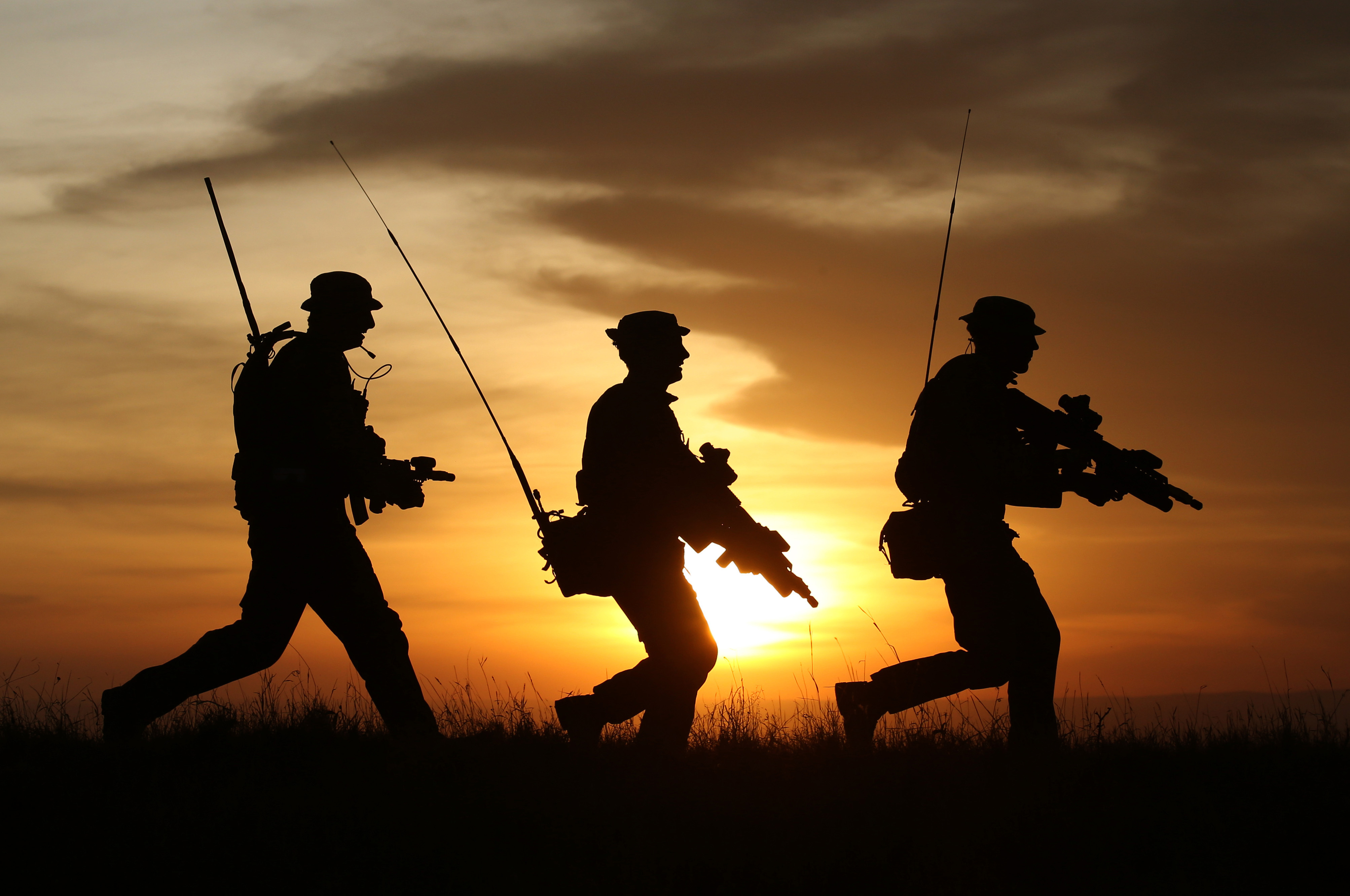 Six Army vets face being prosecuted over their role in the Troubles.

Mr Murphy is understood to have served with the Royal Highland Fusiliers and survived an IRA bomb attack.

A pal tweeted: "My friend took his life today. He served in N Ireland, was blown up by the IRA and fortunate to survive.

"More recently he was subject to the historic inquiry witch hunt.

“He tried to take his life three times before. This time he succeeded. A victim of the IRA. RIP Spud.

The Government has promised to protect veterans from prosecution, but there are concerns over the time being taken to introduce measures to safeguard them.

Veterans Minister Johnny Mercer Tweeted: “I am aware of this, and my heart goes out to this individual and his family.

“This Prime Minister has promised legislation to end vexatious and repeated prosecution of veterans without new evidence. He tasked me to do it. By 18th March. And we will.”