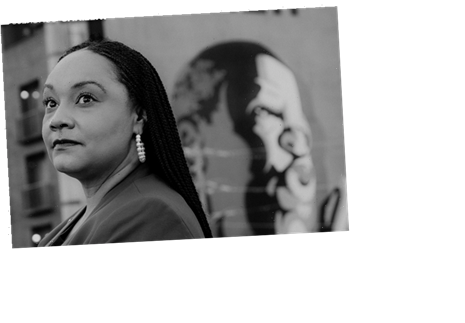 Nikema Williams, state senator of Georgia’s 39th district, has defeated Republican Angela Stanton-King to fill the congressional seat of Rep. John Lewis, who passed away from pancreatic cancer in July.

Williams, who won a resounding victory—83.9% of votes to King’s 16.1%—will represent Georgia’s 5th congressional district.

“This seat does not belong to me, it belongs to the people,” Williams tweeted. “And I’m ready to fight #OutLoudAndOnPurpose for the people of #GA5! Now let’s get in some #GoodTrouble y’all!”

Williams, 42, who also serves as the chair of the Georgia Democratic Party, said in an interview with InStyle.com that she is prepared to carry on the civil rights icon’s legacy.

“Nobody could replace John Lewis,” Williams said. “He paved the way and showed me the way.” 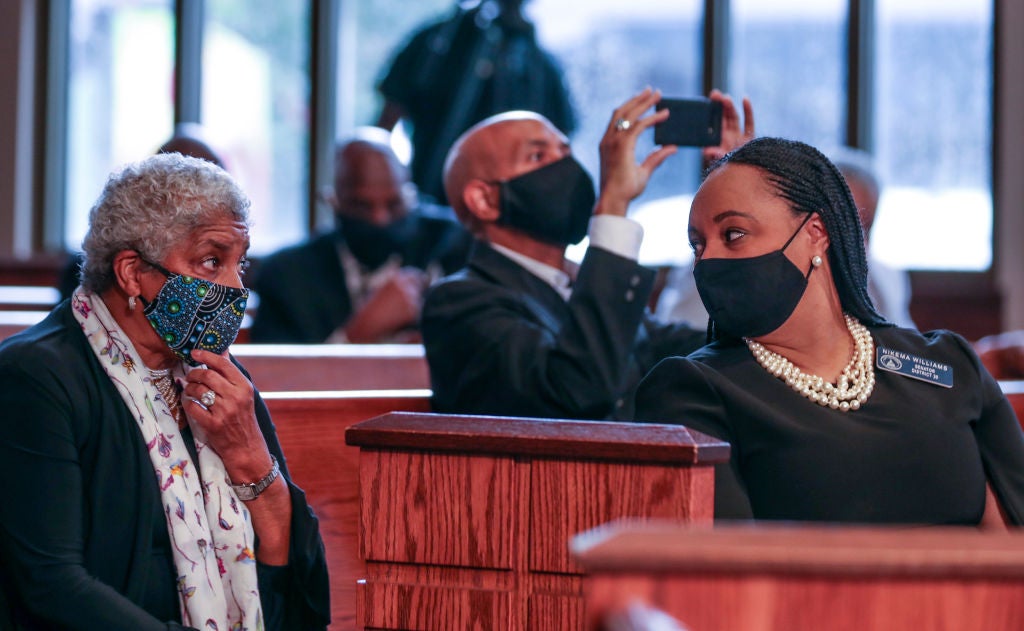 “That [experience] ingrained in me how every issue is interconnected,” she told InStyle. “I can’t separate my uterus from Blackness, from my Southernness, from all the other things that make me Nikema.”

She is the first Black woman, the second Black person, and the third woman to chair Georgia’s Democratic Party.