Ford (F) may have a big week coming up with the launch of the F-150 Lightning, but General Motors (GM) is stealing some of its thunder.

In a tweet on Monday morning, Chevrolet announced it will be releasing a “fully electric version” of its Corvette sports car.

Reuss went on to say that GM moved the Corvette team to its EV space at its Warren, Michigan, facility, likely in anticipation of creating this electric Corvette. The new Corvette debuted in 2019 with a first-ever mid-engine layout for the car, and it was widely speculated an electrified version of the Corvette would be coming out at some point. 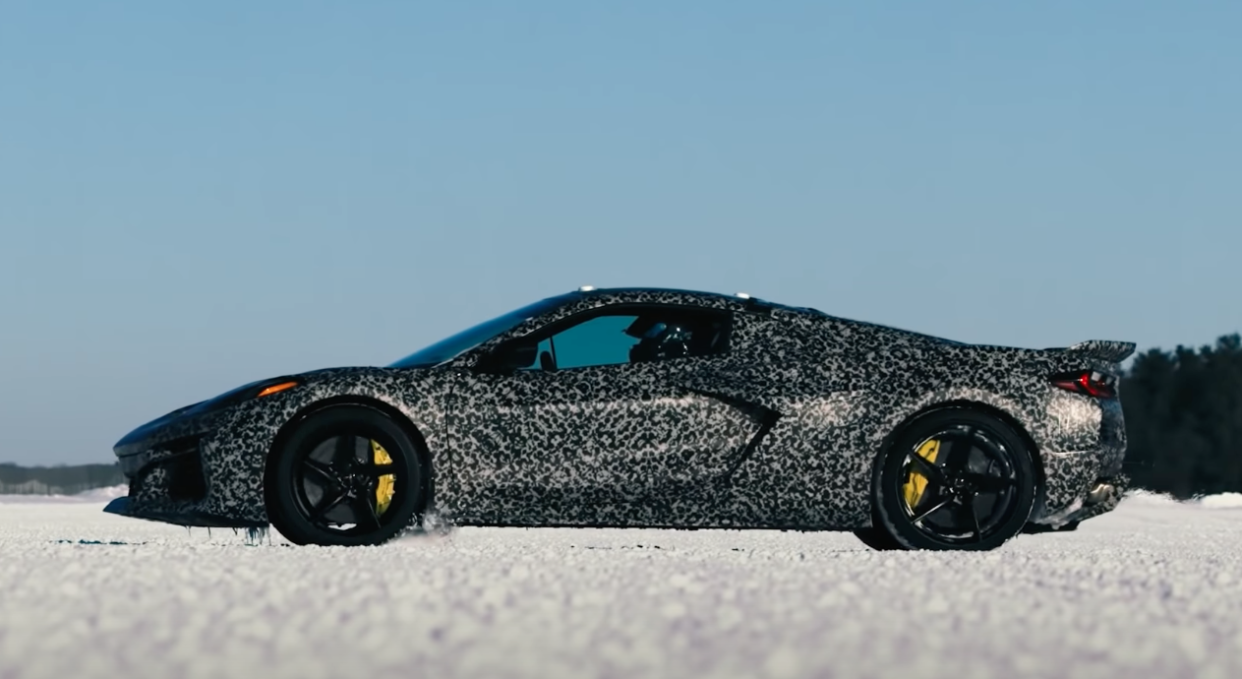 Based on the announcement, it appears that not only is a fully-electric Corvette coming but also an “electrified” or hybrid version. This hybrid version could likely go head-to-head with hybrid supercar offerings coming from McLaren with the Artura, Ferrari (RACE) with the 296 sportscar, and Porsche (PAH3.DE) with confirmation that a hybrid 911 is on the way.

As for the fully-electric Corvette, there really isn’t anything in the all-electric sports car space that is not a super car such as the Lotos Evija, Pininfarina Battista, or Rimac Nevera. Each of these cars costs over $1 million (assuming one can be found for sale).

Although GM has released no information on specifications or pricing, based on current Corvette pricing, options and historical costs, an electric Corvette would most likely cost around one-tenth the price of one these electric supercars, likely in the $100,000 range. 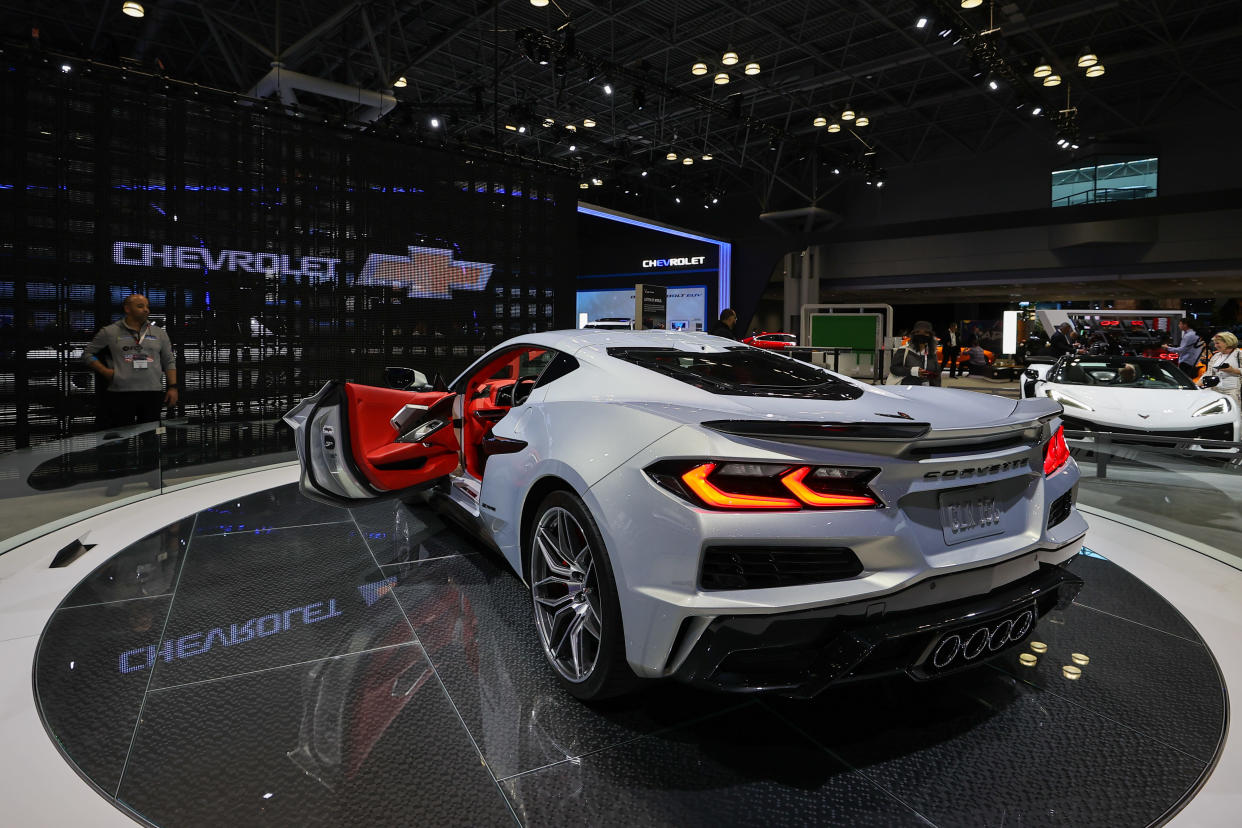 The 718 sportscars (that include the Cayman and Boxster convertible) currently start around $61,000 and can reach upwards of $141,000 in top trim, so one can assume an electric version will be somewhere in that price range. For reference, Porsche’s Taycan EV sedan starts at $82,700.

At this point in time it seems there are no other true competitors in that $100K fully-electric sports car segment. Perhaps Ford will step in and announce an electrified Mustang sportscar, and steal back some of GM’s thunder.